They say one man’s trash is another man’s treasure, but if your parents are anything like mine, that collection of treasure soon becomes a hoarder’s den of random trinkets and some totally inexplicable finds.

Growing up we’ve all acquired a desire for collecting random objects that we find interesting or worthy of keeping. Out of context, though, the trinkets we value may seem weird as hell to others.

With the holidays in full swing, many of us will be venturing to our parents’ homes to partake in Christmas dinner. And when the embarrassing baby pictures aren’t enough, there’s that one weird-ass thing Mom picked up in Aruba two summers back. Here are 20 of the strangest things adults have discovered while visiting their moms and dads.

1. The toilet really makes this entire room that much more depressing. 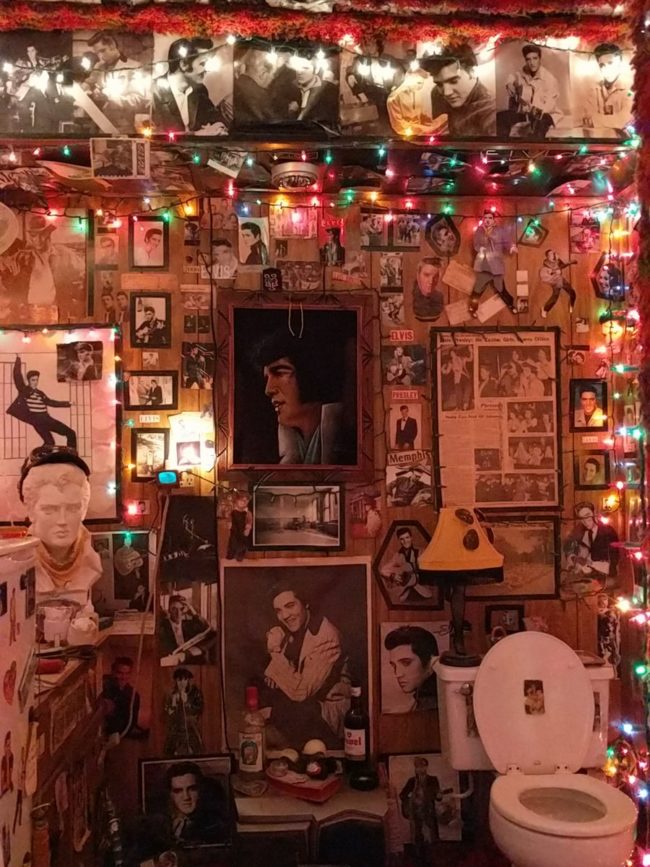 2. This Christmas ornament is a little too excited about the holidays. 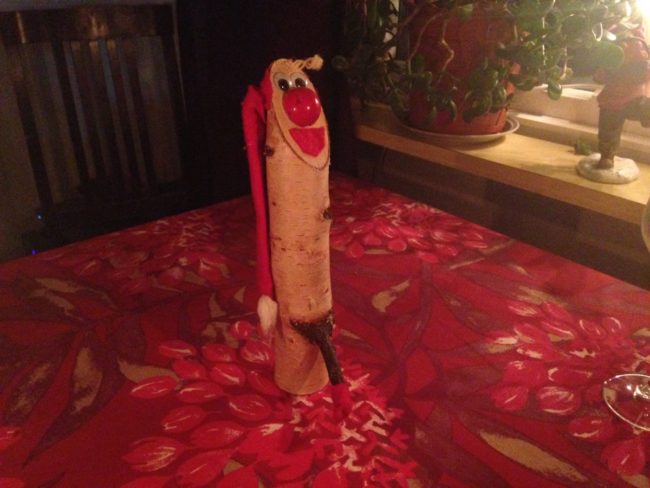 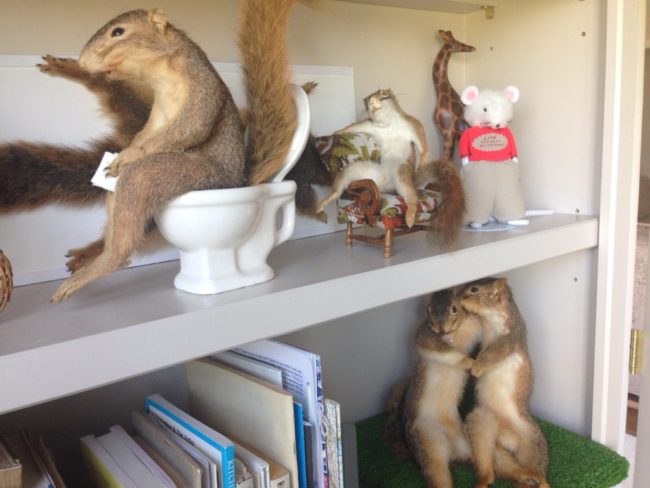 4. At least now we know Michael Jackson went to Heaven. 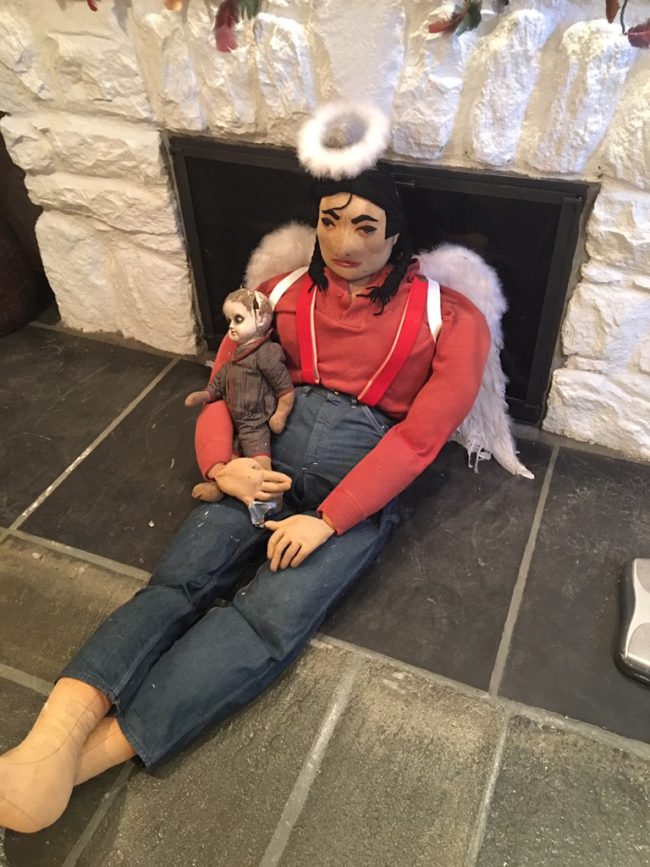 5. Nightmares are made of these! 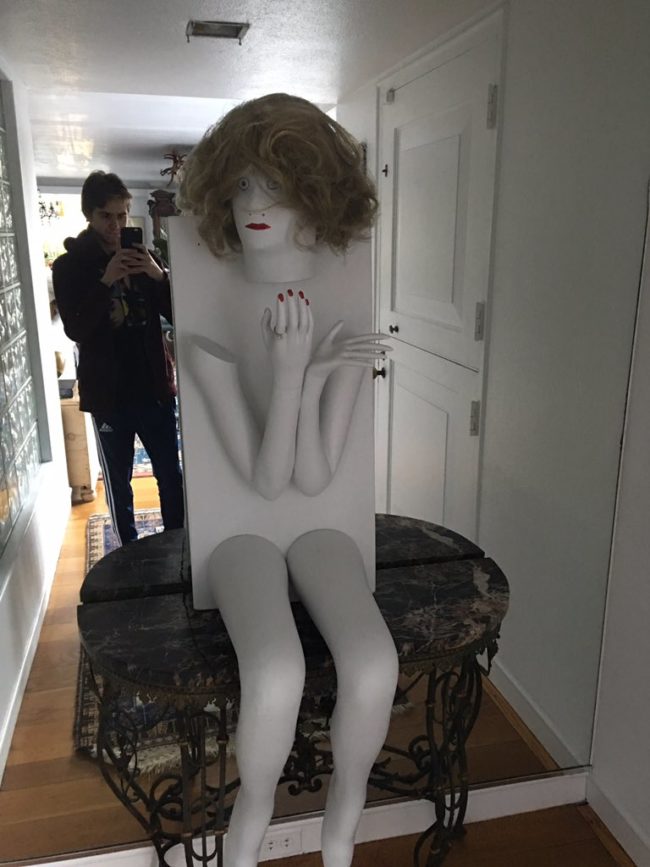 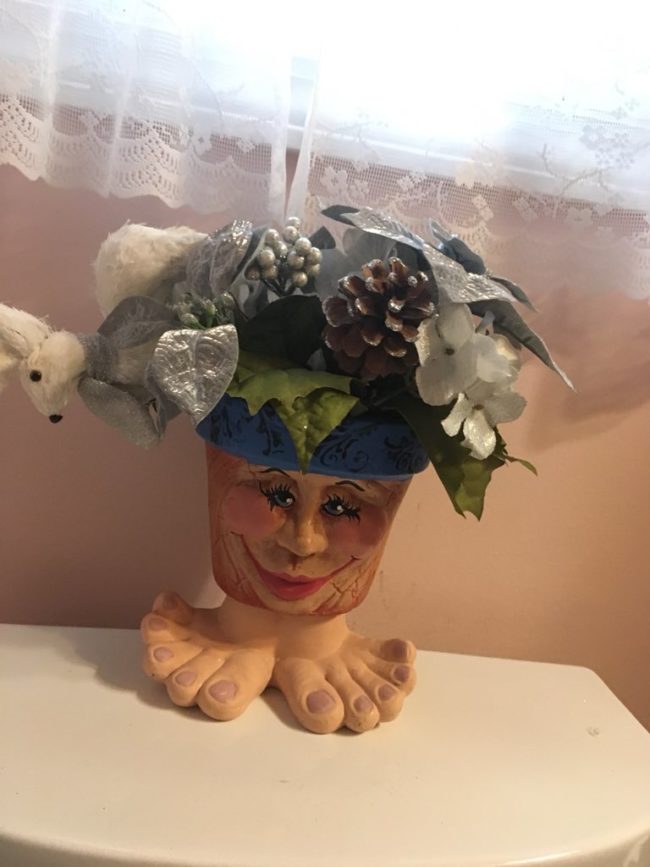 7. They couldn’t even be bothered to take her shoes off before turning grandma into a stool. 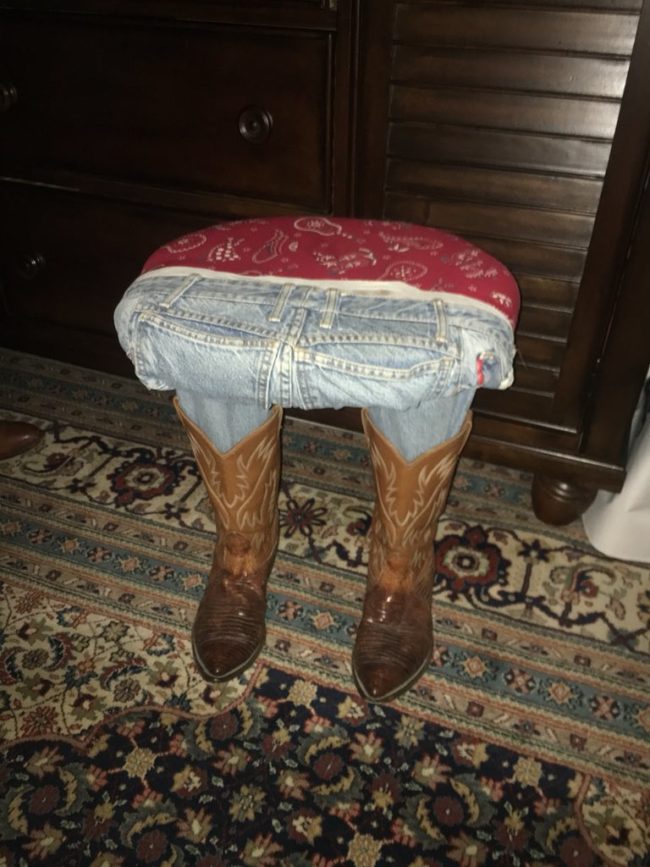 8. This portrait is going to haunt my dreams. 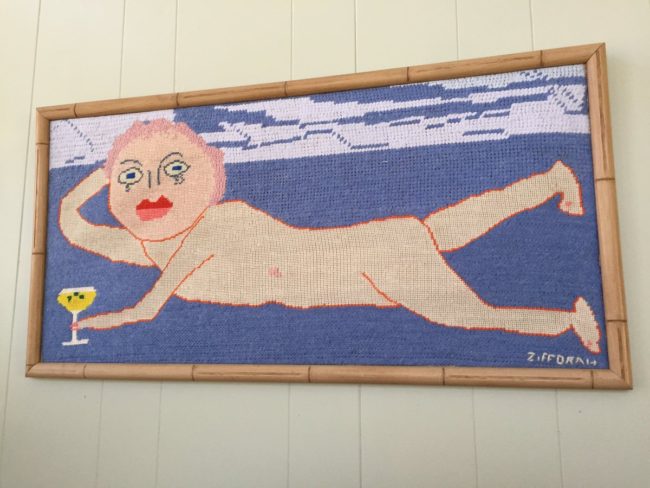 9. Now you can reenact the entire OJ Simpson trial with these lifelike dolls. 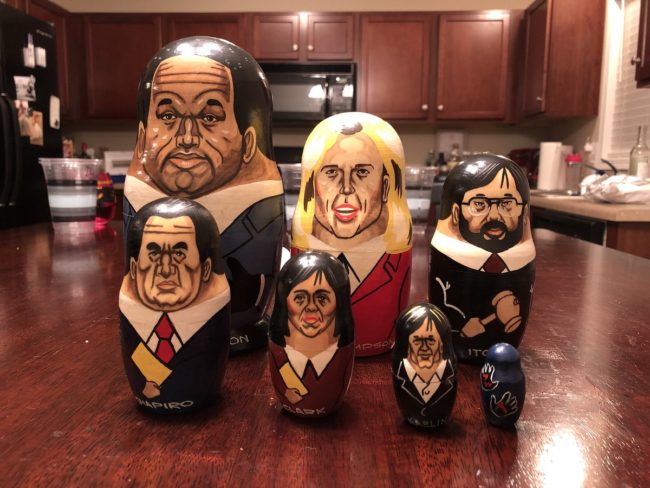 10. Who wakes up and says, “You know what? We need some Barbie wreaths”? 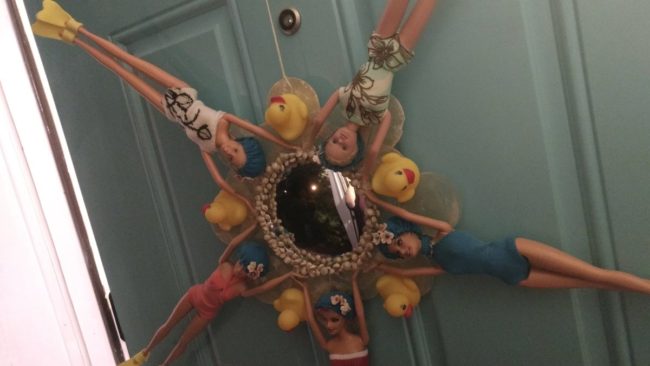 11. Some people are way too honest about their sexcapades…or lack thereof. 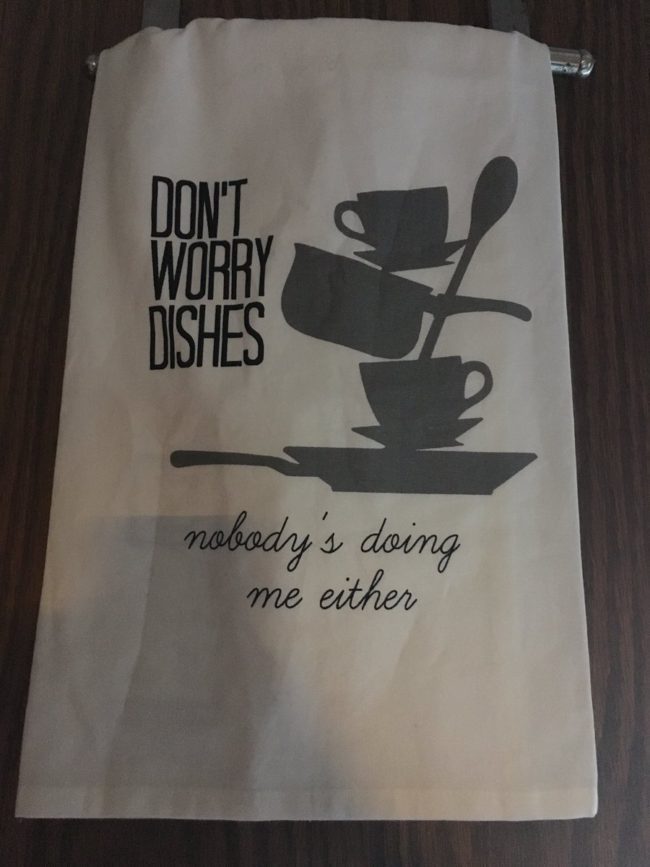 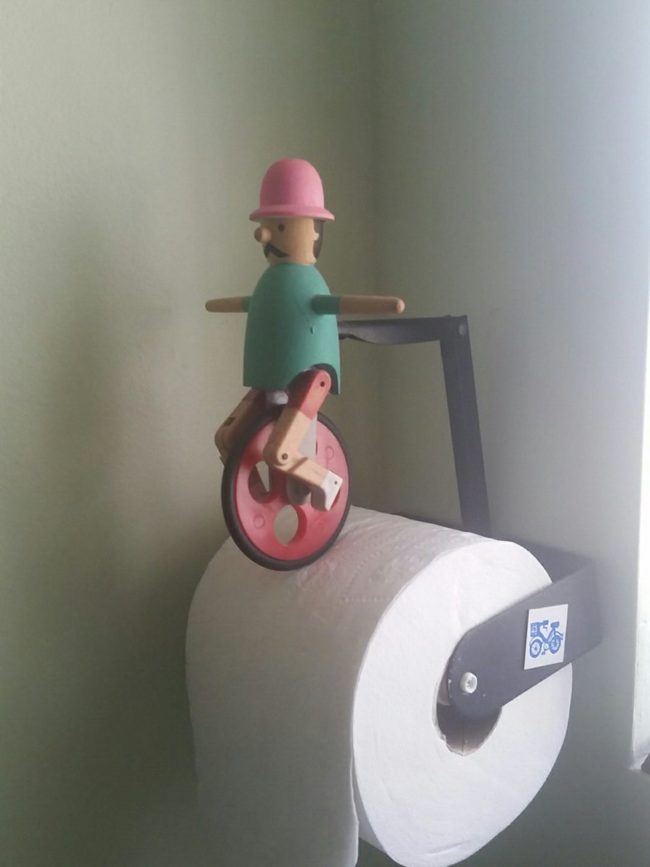 13. Someone get this baby to a doctor. He’s burning up. 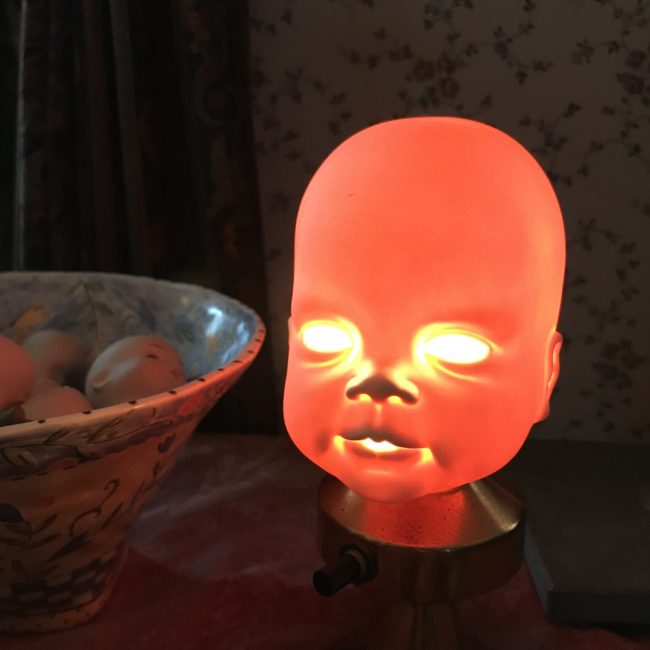 14. Nothing says Christmas quite like a tree made entirely out of creepy dolls. 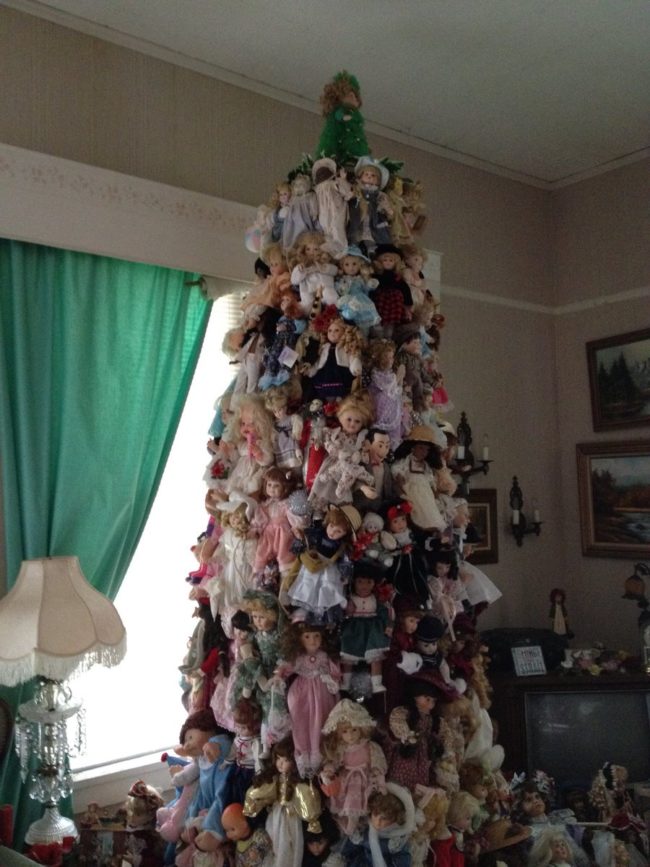 15. This artwork is a little TOO anitomically correct. 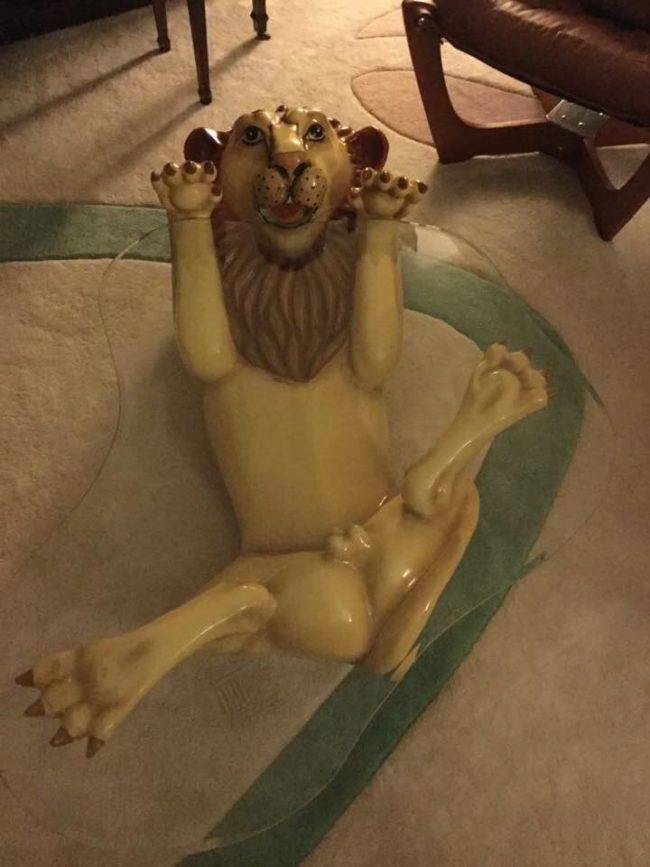 16. Supposedly this is for whenever you need to tie a roast…or bind the feet of that guy you have locked in the basement. 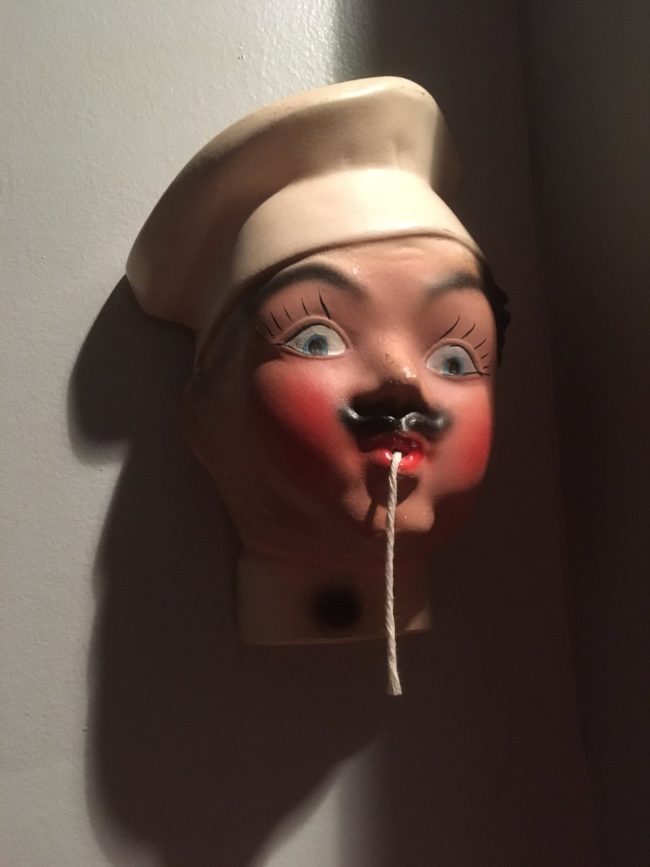 17. If amphibians ruled the world: 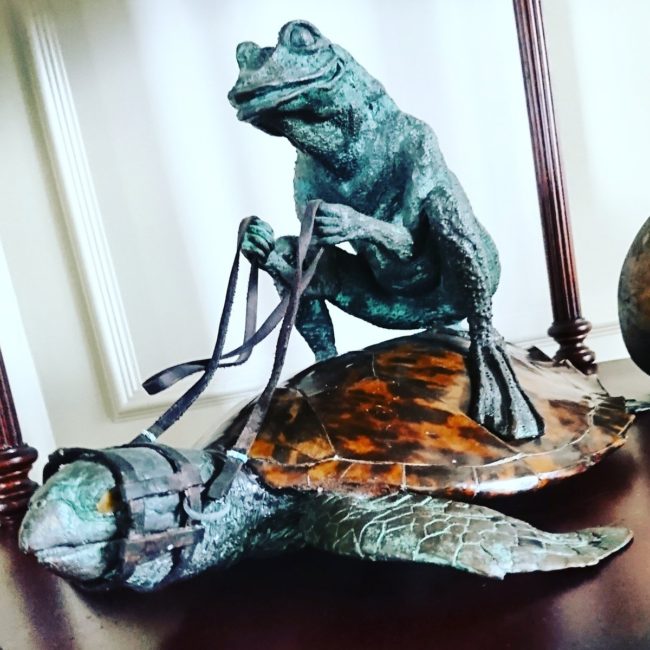 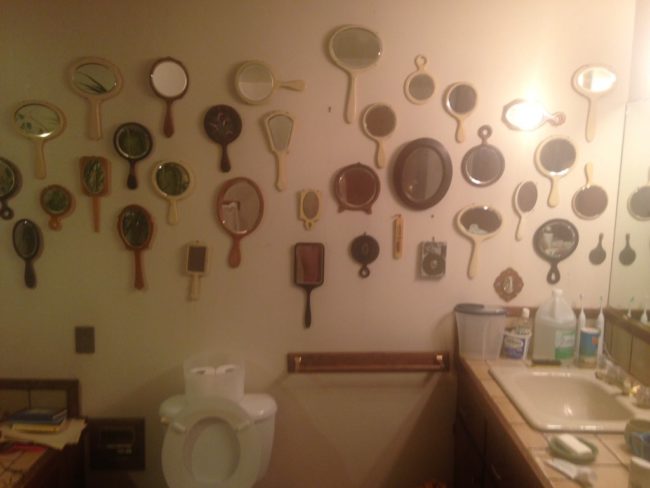 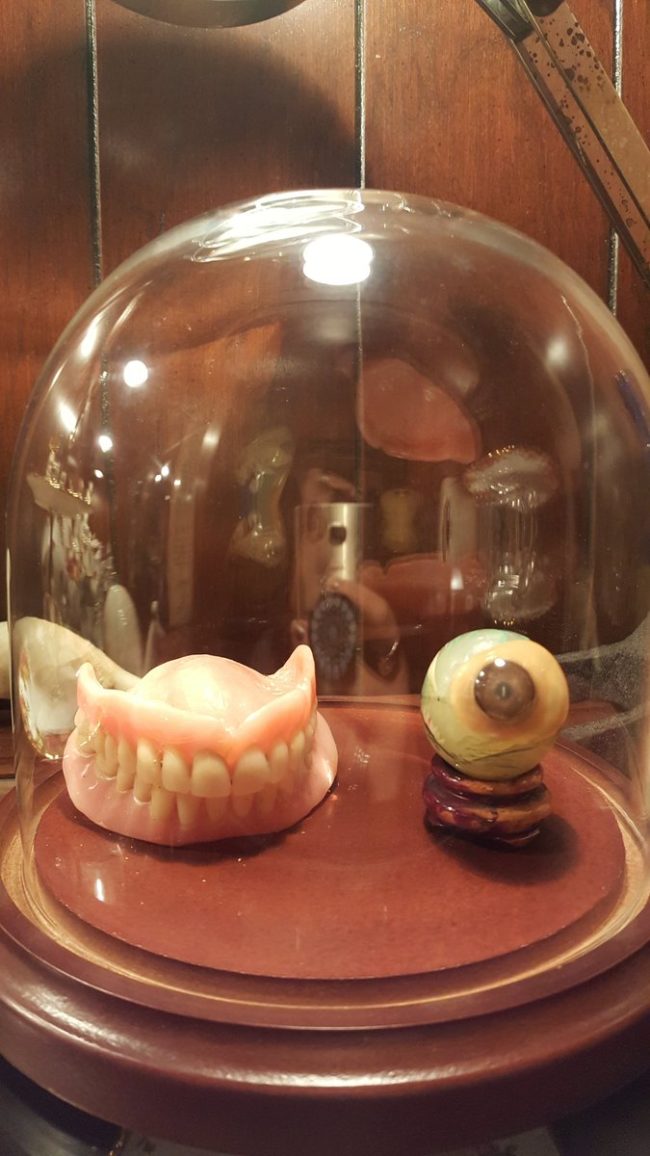 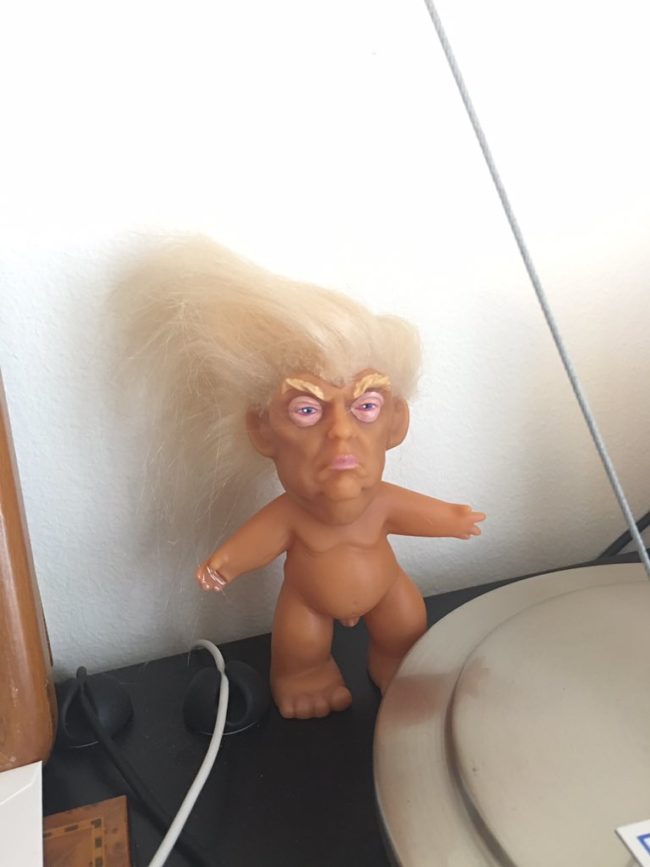 I’ve seen it all now. Suddenly my mom’s old apple-shaped cookware and Boyds Bear collections don’t seem so weird to me.