It’s pretty hard to get scientists to agree on anything.

That includes gravity, the very force keeping you in your chair right now. There’s a widely reported statistic that 97 percent of scientists believe in gravitational theory. The other three percent probably quibble with some of the wording, and a few of them flat out deny it. This is par for the course. In any group of humans, some of them are going to be idiots.

When people talk about there being a climate change “debate” among scientists, that idea is truly ludicrous. The people who have devoted their lives to studying these topics agree at a 97 percent rate that climate change is real and that it’s caused by human activity. That’s why world leaders got together to create the Paris Agreement.

This week, the nation of Syria announced at the COP23 climate summit that it would become the second-to-last nation in the world to agree to abide by the rules set forth in the Paris Agreement, which aims to tackle climate change head-on. The Paris Agreement allows countries to create their own guidelines to follow to reduce carbon emissions and reliance on fossil fuels. 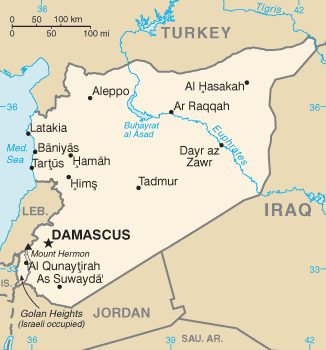 In the face of increasingly powerful natural disasters, the Paris Agreement also encourages innovation in renewable energy. In addition to Syria, which is currently the most violent place on earth, even North Korea has agreed to the terms. Literally every country in the world has… except for one. 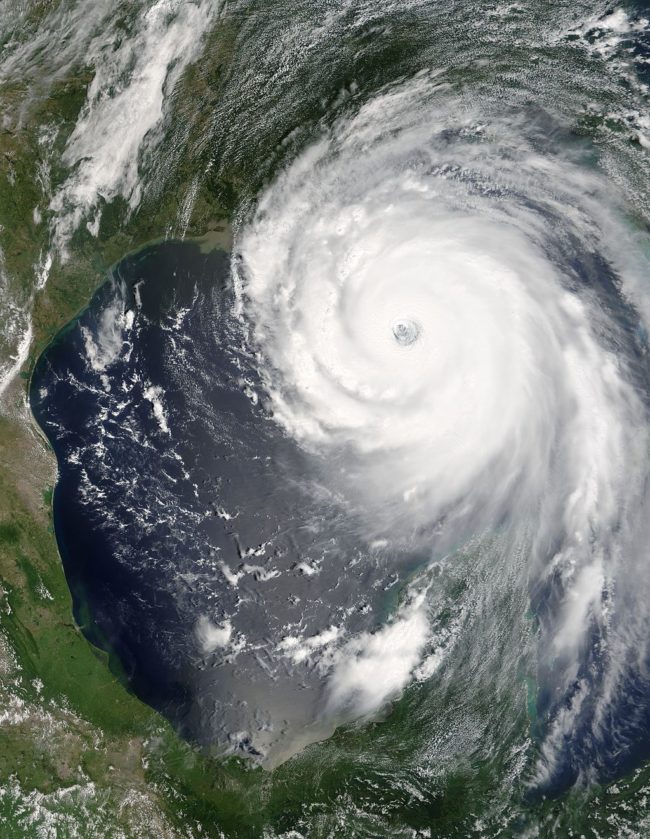 You guessed it: it’s the good old U.S.A. While President Obama initially signed the agreement, President Trump has now said the United States will not be participating. “As if it wasn’t already crystal clear, every single other country in the world is moving forward together to tackle the climate crisis, while Donald Trump has isolated the United States on the world stage in an embarrassing and dangerous position,” Sierra Club Executive Director Michael Brune told reporters. 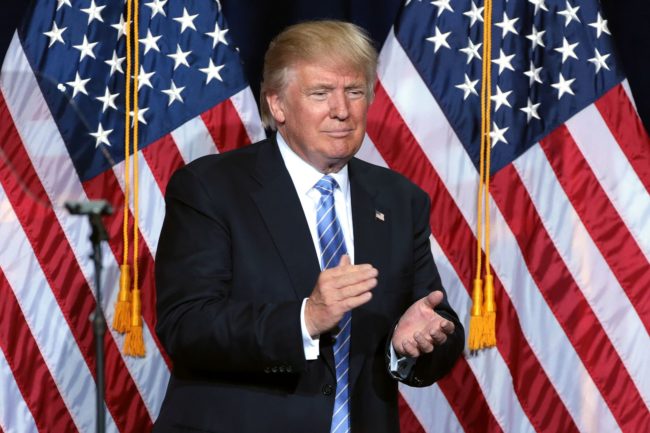 This move by Syria is largely symbolic. They do not have a large carbon footprint compared to other countries, but the nation’s leaders are signaling that even amidst a deadly war they are committed to fighting climate change with the rest of the world. Since President Trump announced the United States would leave the agreement, the other holdouts like Nicaragua (who thought the agreement didn’t go far enough) have also signed, creating an almost united world.

“With Syria on board, now the entire world is resolutely committed to advancing climate action – all save one country,” a statement from the World Resources Institute noted. “This should make the Trump administration pause and reflect on their ill-advised announcement about withdrawing from the Paris Agreement.” 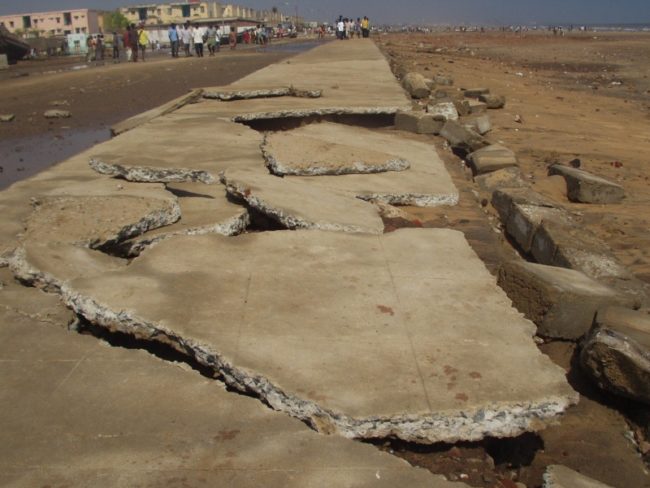 Well, America, I hope you feel star-spangled awesome about yourself. If you don’t, encourage your leaders to join in with the rest of the world to work together to create real and lasting change so the children of the future can live on this planet, too.