This Is The Weird Mental Disorder You Could Get By…Going To Paris?

If you’ve never visited Paris but have always wanted to, you probably picture stunning sights, rich culture, and all around amazing experiences when thinking about the “City of Love.”

However, for a very few number of people, the shock and disappointment they experience when they do go to the romanticized city and realize it didn’t live up to their expectations can result in an extremely rare (and bizarre) mental and physical reaction called “Paris syndrome.”

Seeming to only happen in Paris alone and to mostly Japanese tourists, symptoms include dizziness, increased heart rate, sweating, vomiting, hallucinations, anxiety, derealization, depersonalization, and the delusion that they are being persecuted by others. 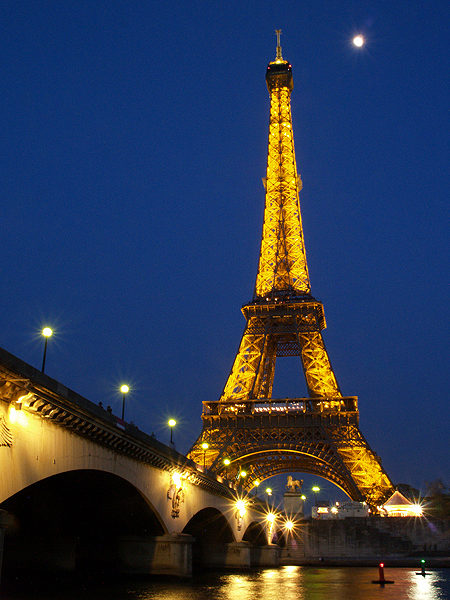 According to a study led by Professor Hiroaki Ota, a Japanese psychiatrist working in France, 63 Japanese patients were hospitalized between 1988 to 2004 after experiencing Paris syndrome. The authors believed that exhaustion and stress from travel play a role. A new and often very culturally different environment could also contribute by making visitors feel very alienated. 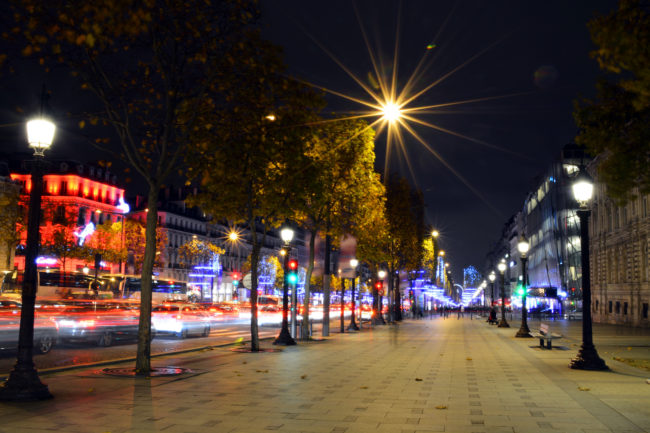 “With regards to Paris Syndrome, it is clear that some people who have traveled long distances may not cope particularly well with both the travel itself and the change in cultural, social and physical environment,” said Dr. Nicolas Geeraert, a psychologist at the University of Essex in the U.K. “It is not inconceivable that such an event may be the trigger or the onset of a previously undetected latent mental disorder.” 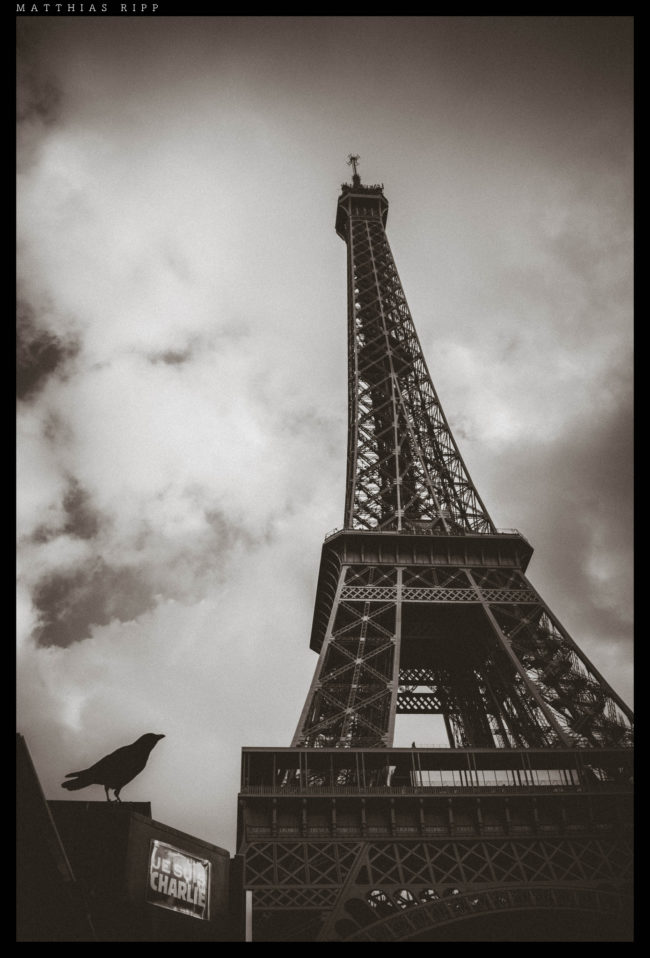 “The notion that these are Japanese tourists in Paris is not trivial. Japan and France are culturally very different,” he added. “There is a plenty of evidence that adapting to living abroad becomes harder when the ‘cultural distance’ between the country of origin and the destination country increase.” 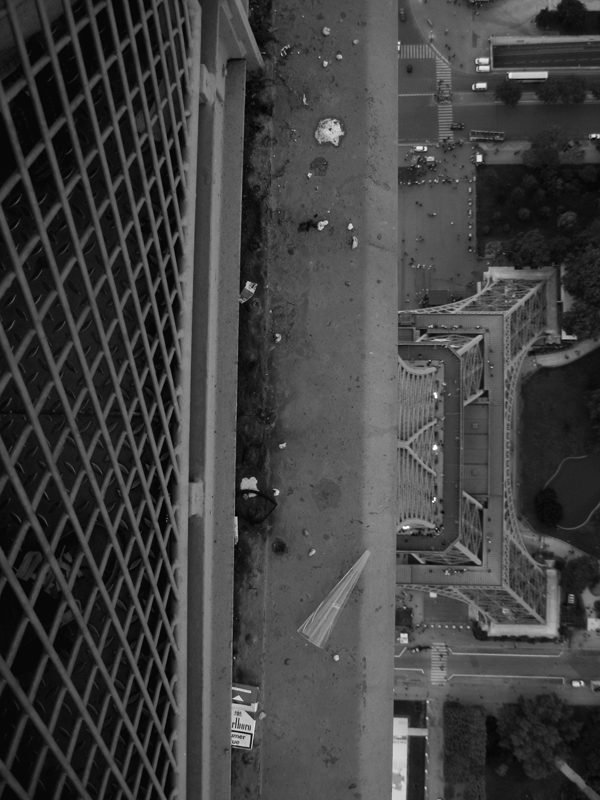 If I ever get to see Paris for myself, I’ll be sure to keep my expectations low. Be sure to share if you’re fascinated by this mysterious phenomenon!