Sometimes our pets can impress us with their profound genius when they pick up a new trick with ease or solve one of their silly little problems in a flash. But other times, well, let’s just say it’s a good thing they’re so cute.

These hilarious animals are having a hard time figuring out the simple things in life, but it’s just too funny to correct them.

1. I bet it makes perfect sense to the little guy. 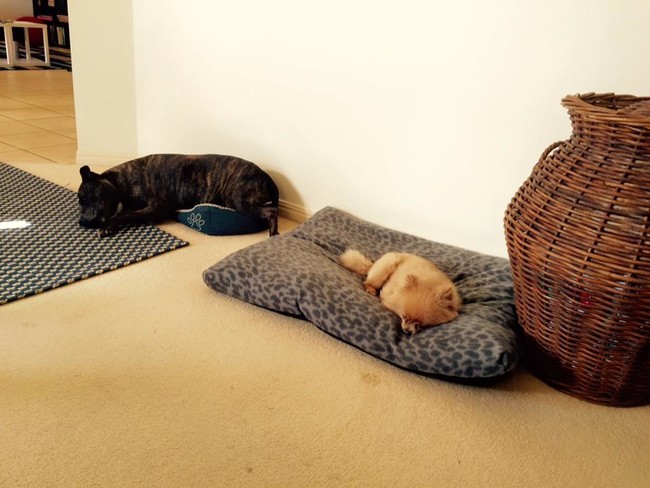 2. Nap in the air-conditioned home? Nah, he’d rather chill in 100-degree weather…on a hot sleeping bag. 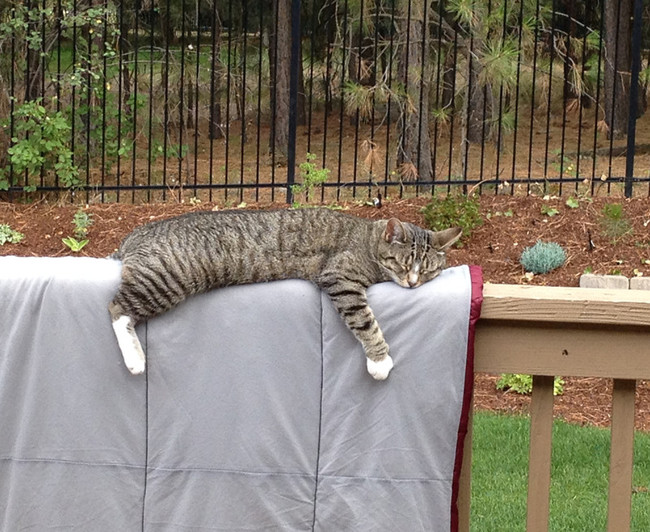 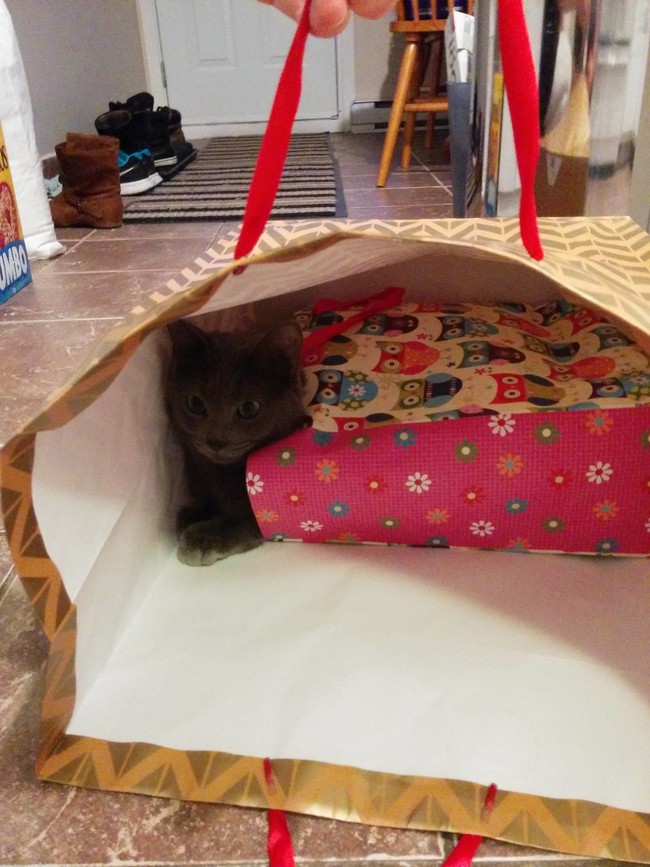 4. Just working on that winning smile. 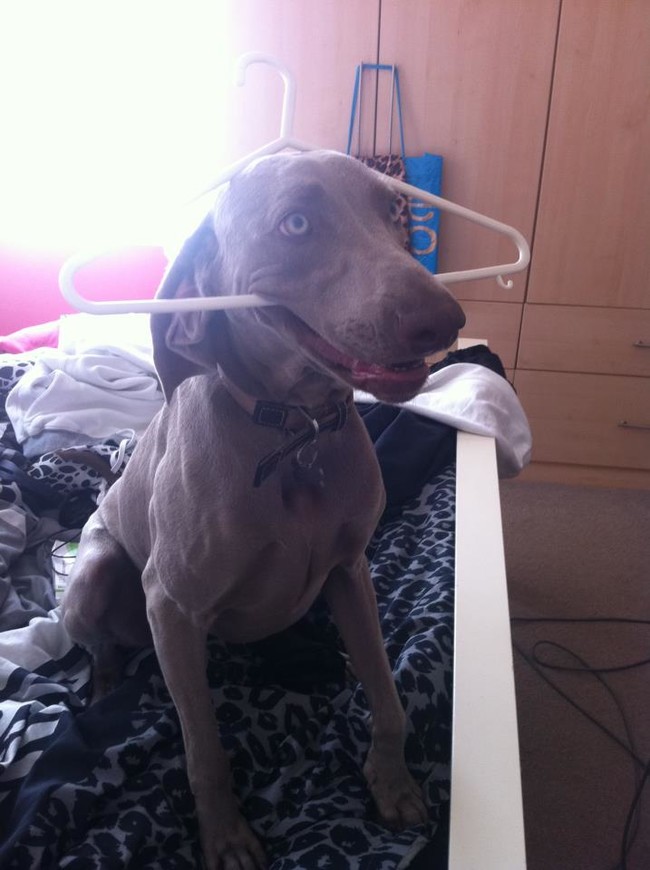 5. Well, I guess if he’s comfortable… 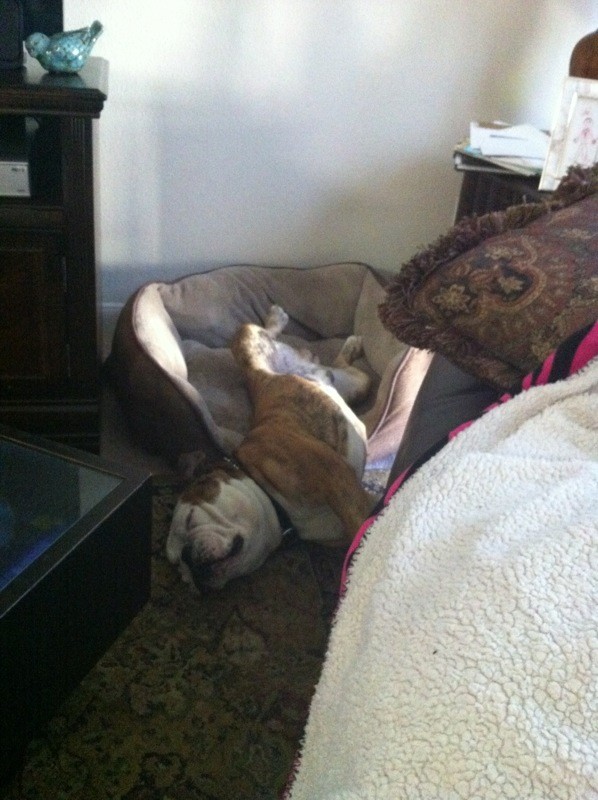 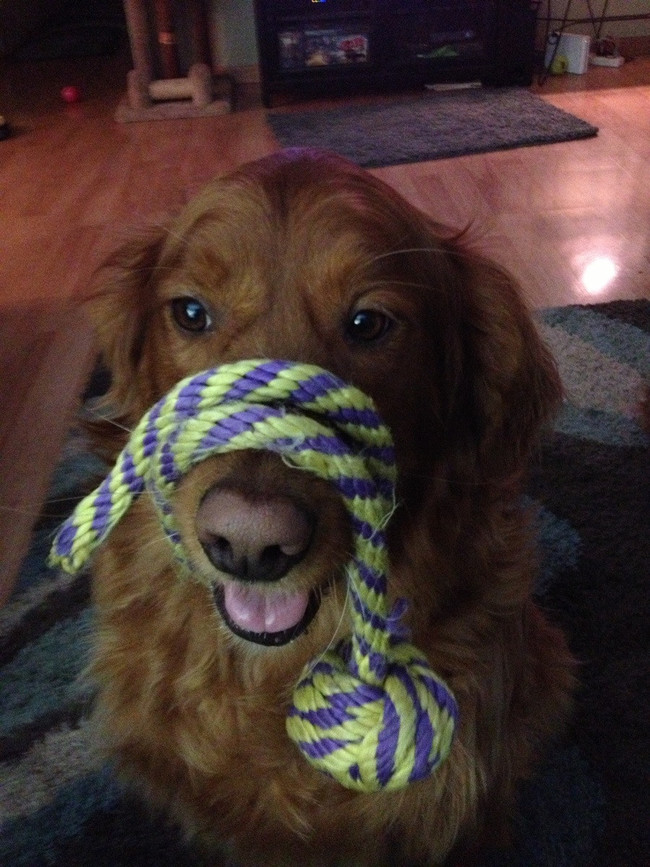 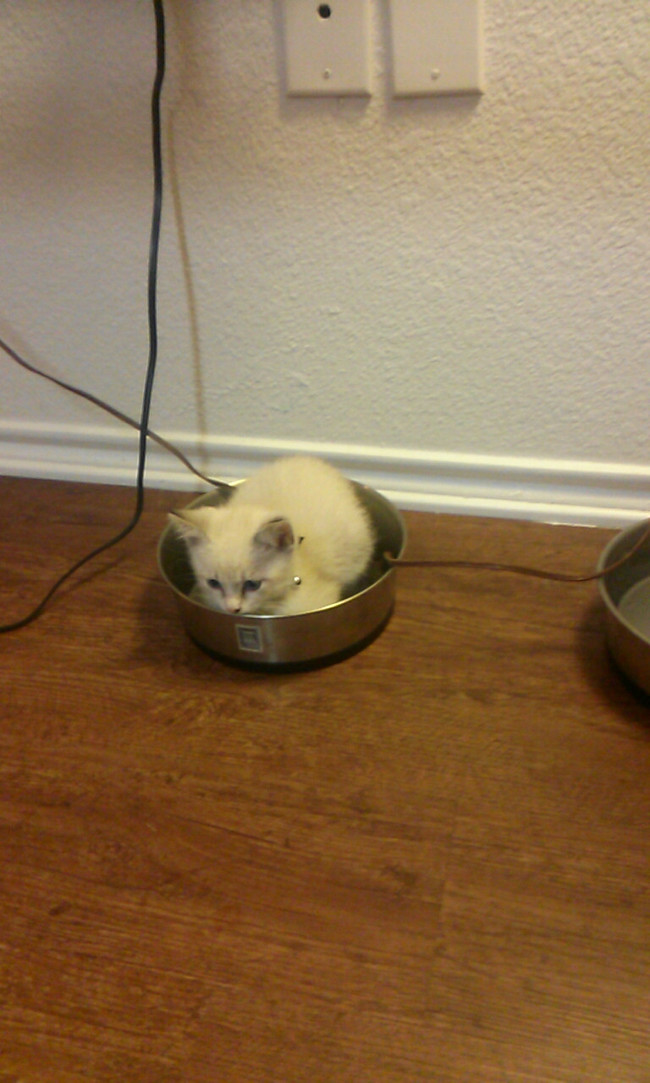 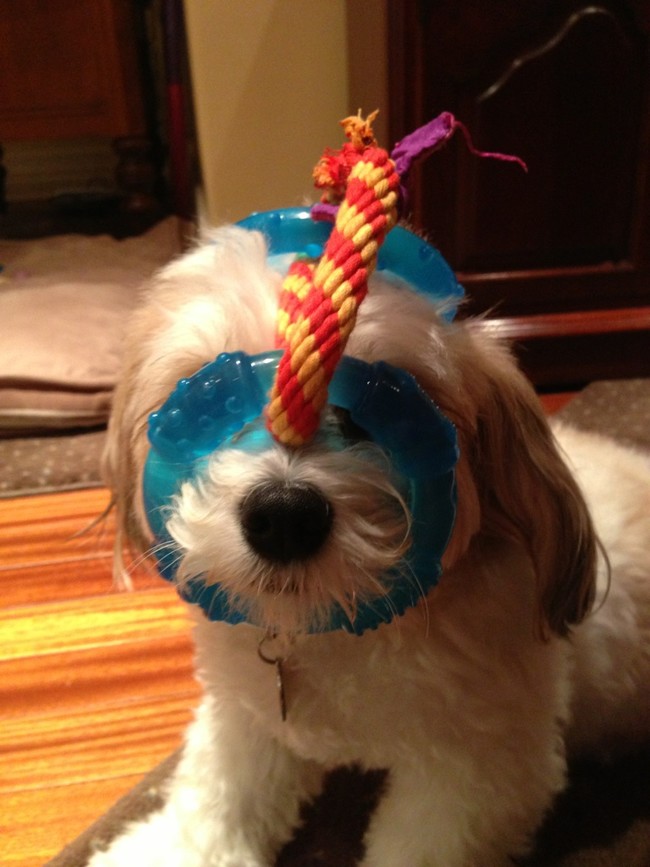 11. Nice try, springy thingy, but this guy isn’t believing any of your evil, evil lies. 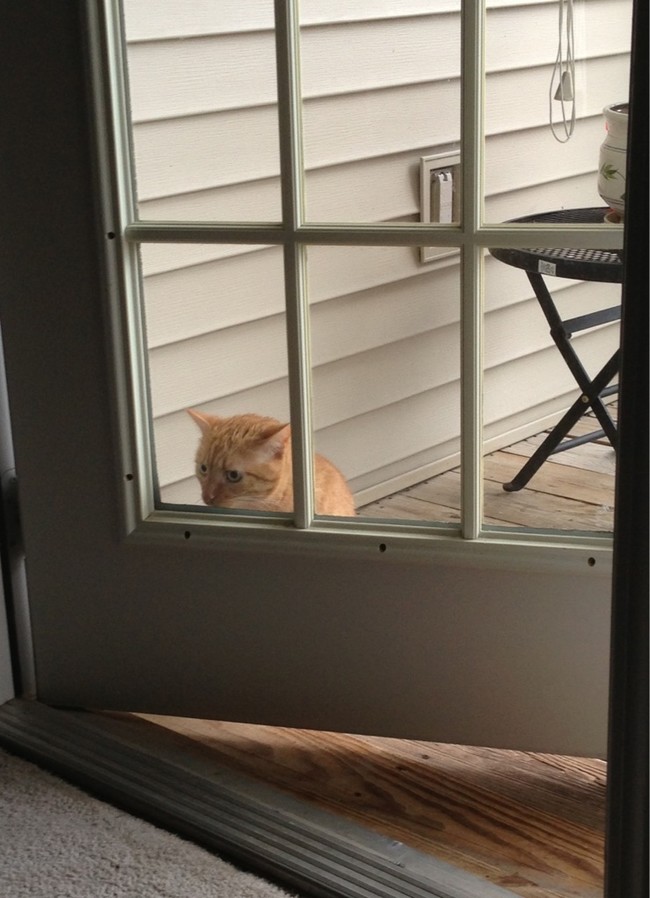 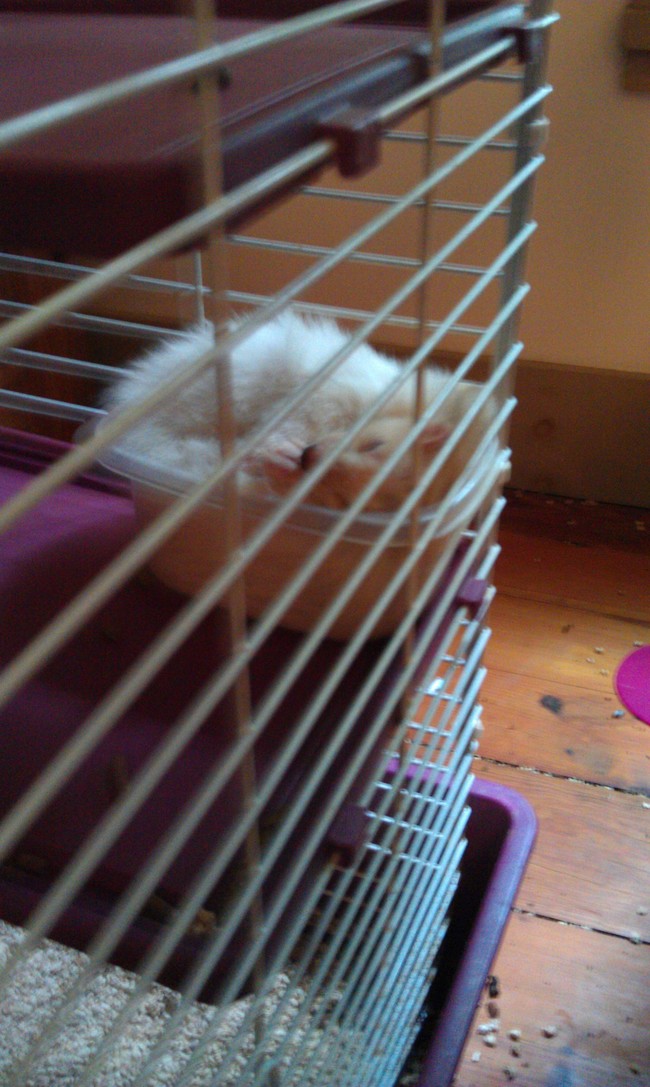 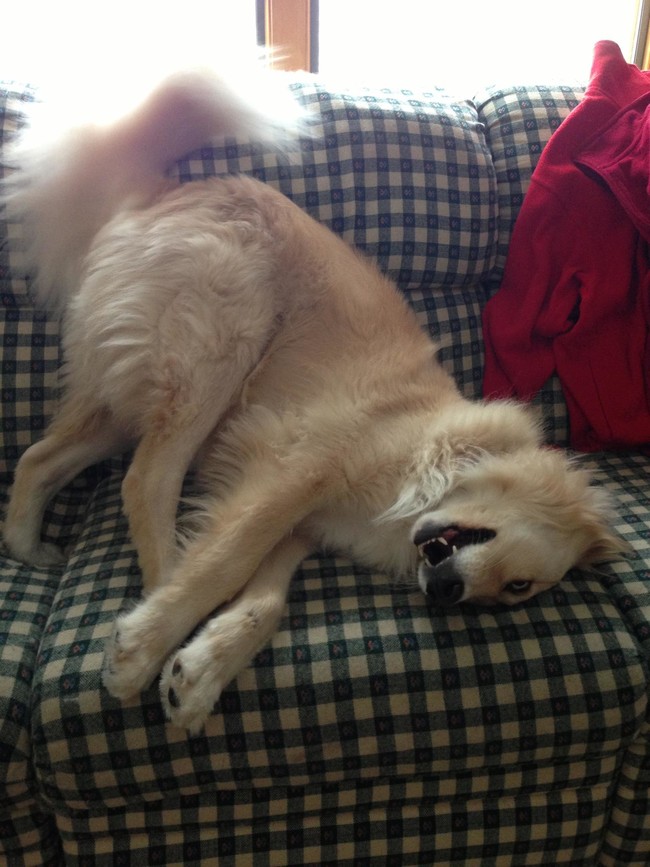 16. “Why is everyone laughing at my awesome hat?” 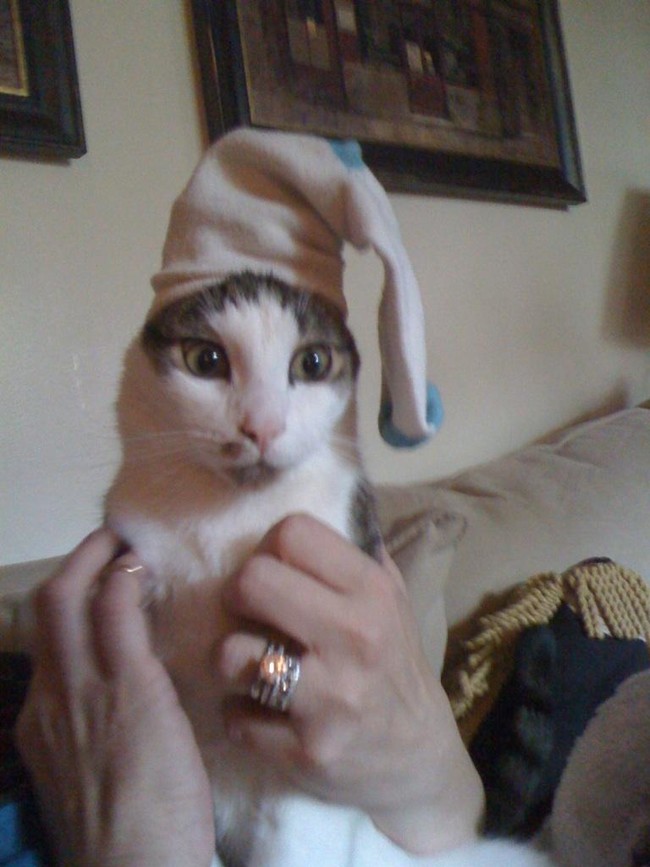 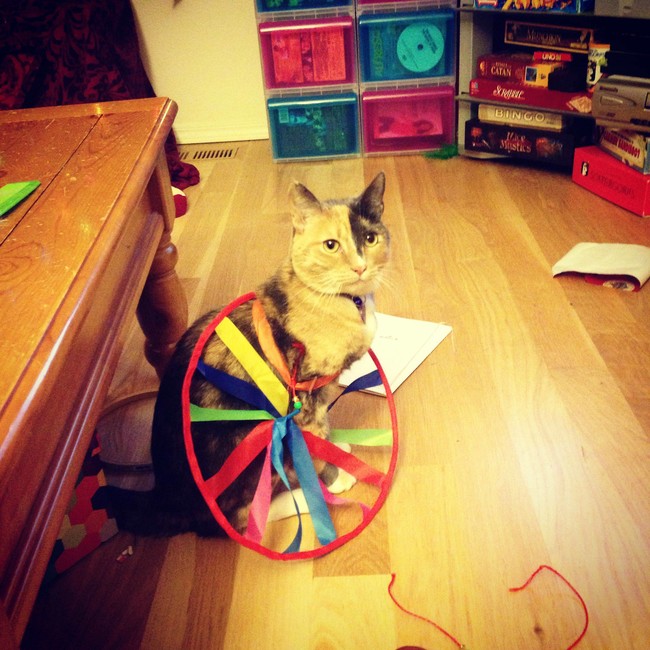 18. There’s water in his bowl, but he’d rather stare this cup down. 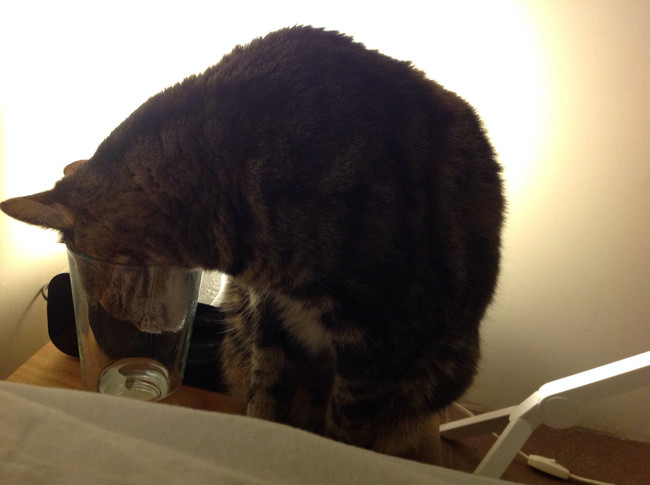 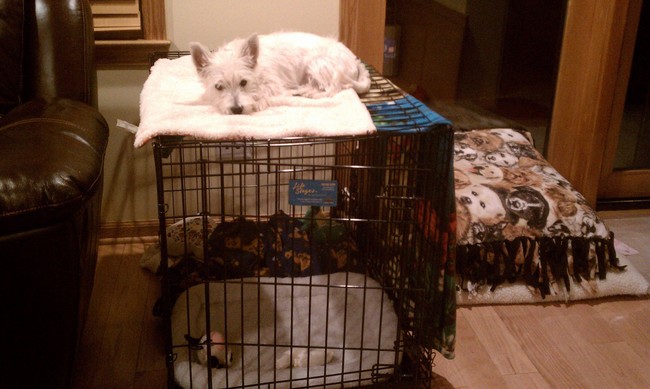 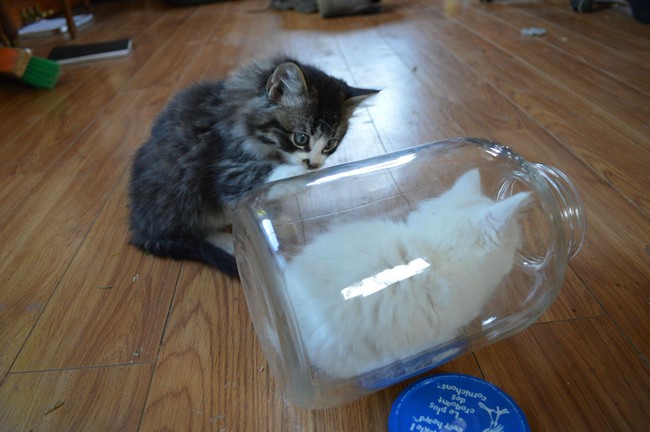 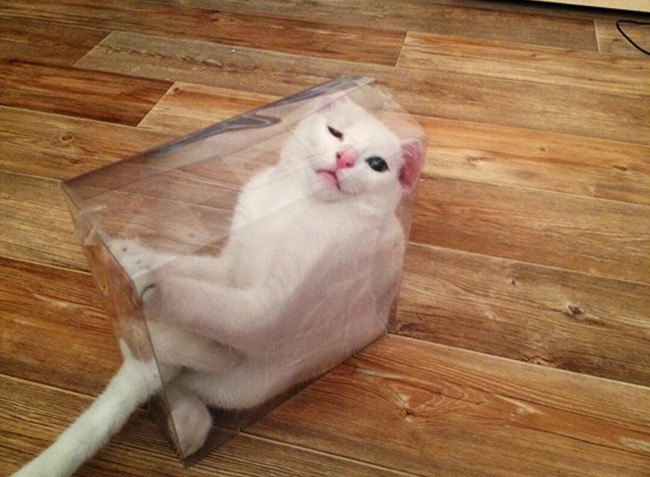 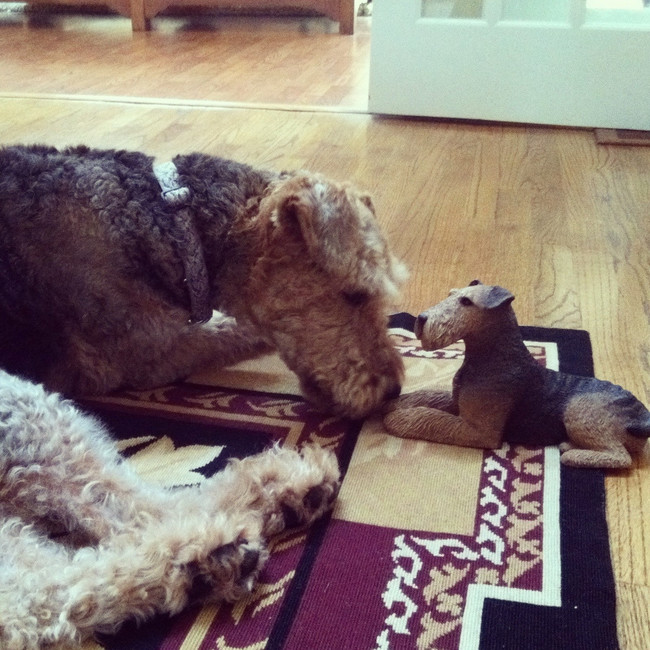 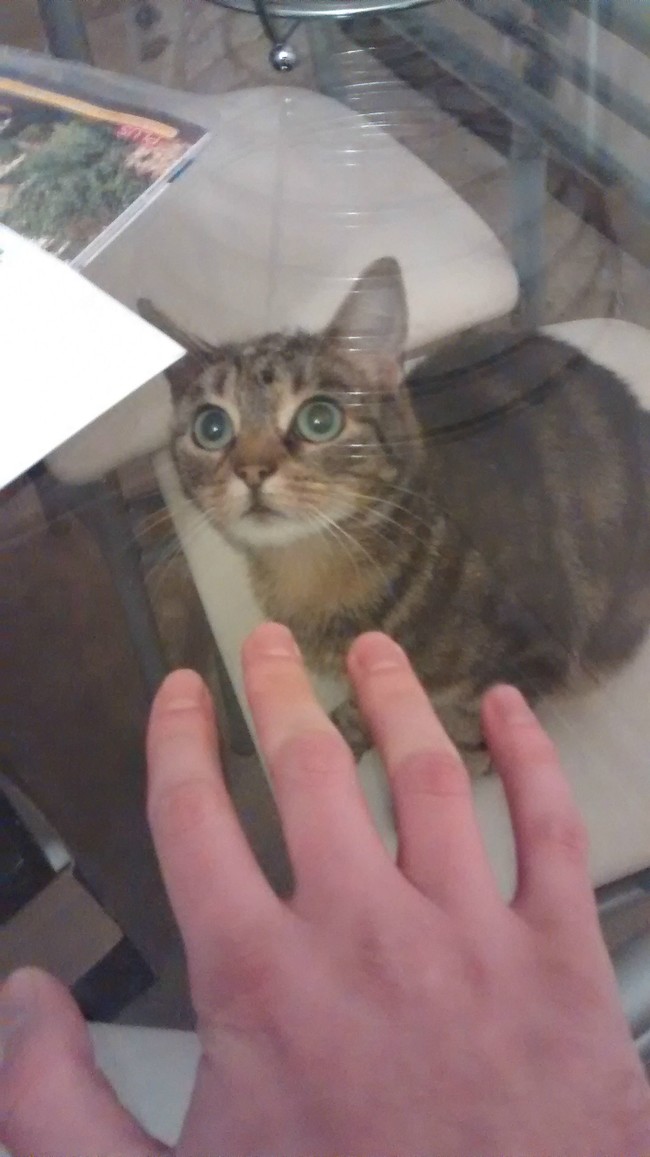 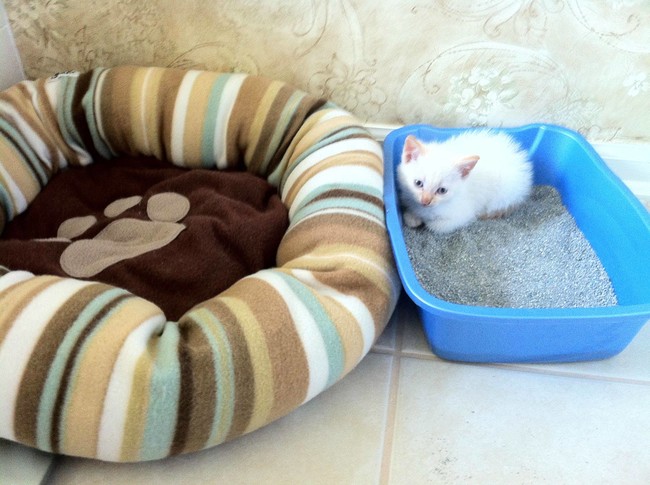 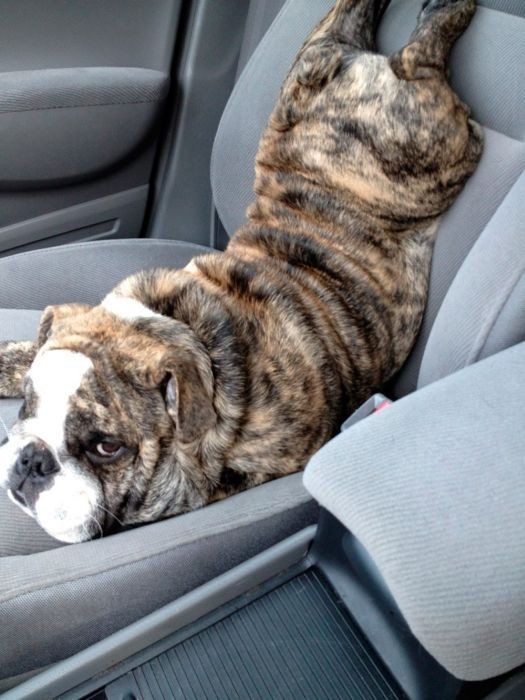 They’re trying so hard but just…nope. Poor guys. Maybe they’ll figure this crazy world out one of these days, but in the meantime, I’d rather have snuggles over a high IQ.