This Sounds Crazy, But You Have Pigeons To Thank For The Screens You Use Every Day

Most of us have some kind of device with a touchscreen, whether it’s a phone, tablet, watch, or even computer.

This technology is a totally normal part of our lives now, but have you ever wondered how it came to be in the first place? It may surprised you to hear that pigeons used in a World War II project led to the touchscreens we know and love today.

Back in the 1940s, the U.S. military was looking for ways to drop bombs in enemy territory without having to send pilots too close. 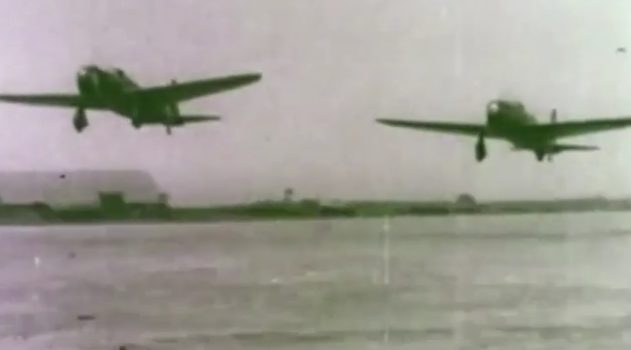 Psychologist B.F. Skinner, who was known for his work in behavioral conditioning with animals, came up with a creative solution by training pigeons to peck at screens. 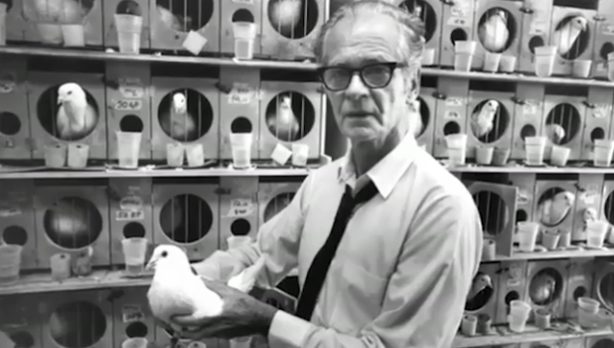 Seeds would be placed on the screens over footage of battle zones and certain enemy targets such as ships. The motivation of obtaining and eating the seeds conditioned them to peck at these kinds of images. 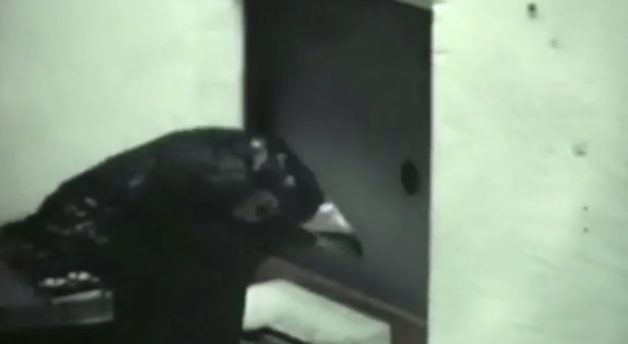 Ultimately, the goal was to place pigeons in gliders and have them peck when they see enemy targets through the clear lens in front of them, which would then in turn drop a bomb. During testing, they were surprisingly accurate. Learn more about this project in the video below.

While the pigeons were ultimately never used in military missions, the conductive touchscreens they were trained to use paved the way for the modern touchscreens we have today. Pretty cool, right?