A lot of people in the world today are lazy. Walking to the nearest trash can be seen as a struggle, so many people just choose to litter the streets with their garbage. Pollution is a very alarming problem for the world right now though and it is only getting worse. The influx of new technology and our reluctance to recycle creates more and more waste. 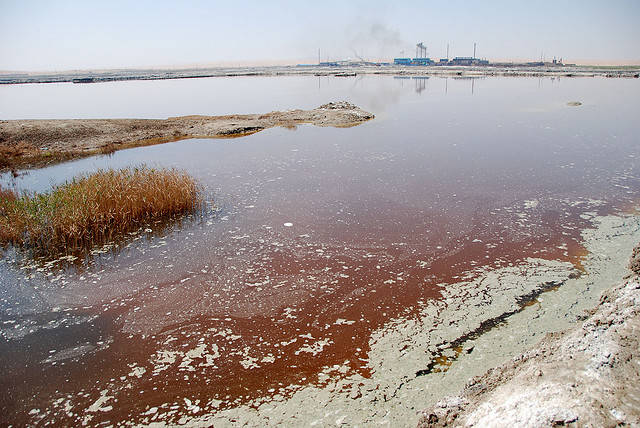 2. For every 1 million tons of oil that is shipped, 1 ton is spilled.

3. If you spend one day in Beijing breathing the air, it has the same health effects as smoking 21 cigarettes. 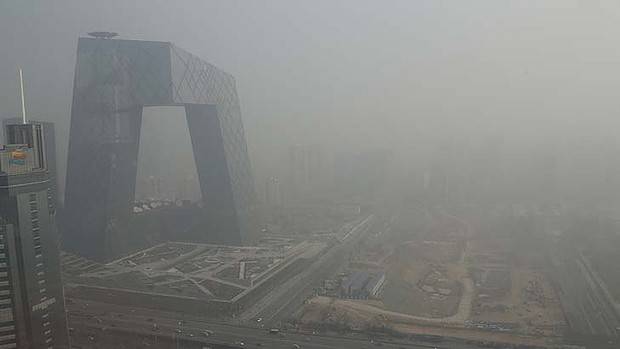 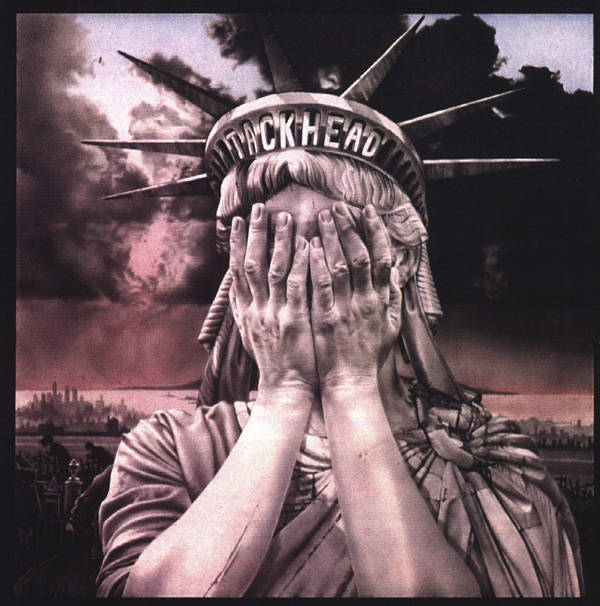 5. 1 in every 8 deaths on Earth can be linked to air pollution.

6. The pollution hovering above China is visible from space. 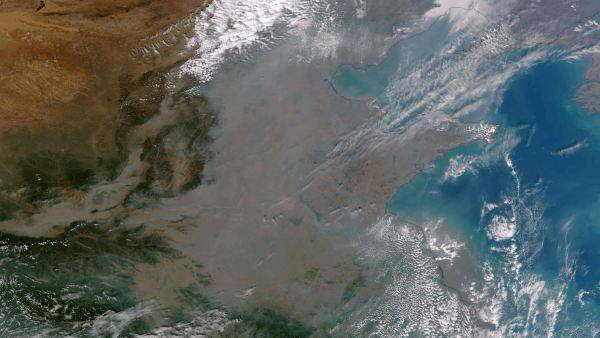 7. Marine creatures swallow plastic bags because they think they are edible jellyfish. 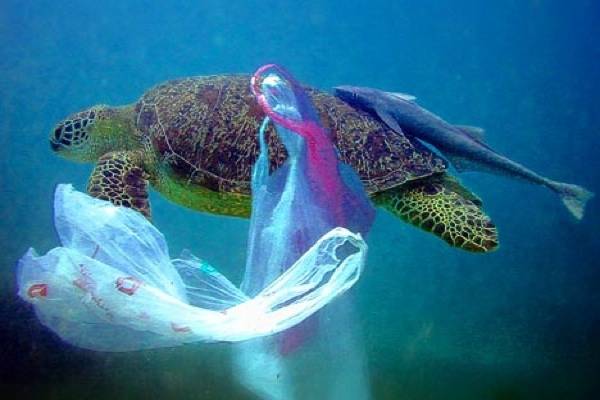 8. 14 billion pounds of garbage are dumped into the ocean every year and most of it is plastic. 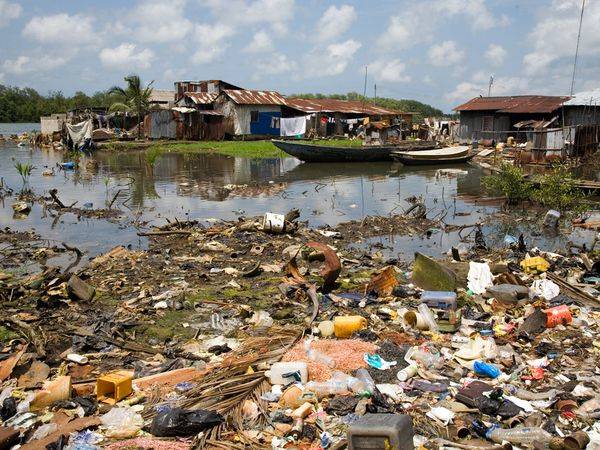 9. Breathing the air in Mumbai for one whole day is equivalent to smoking 100 cigarettes.

10. 3.4 million people die each year because of water related problems. 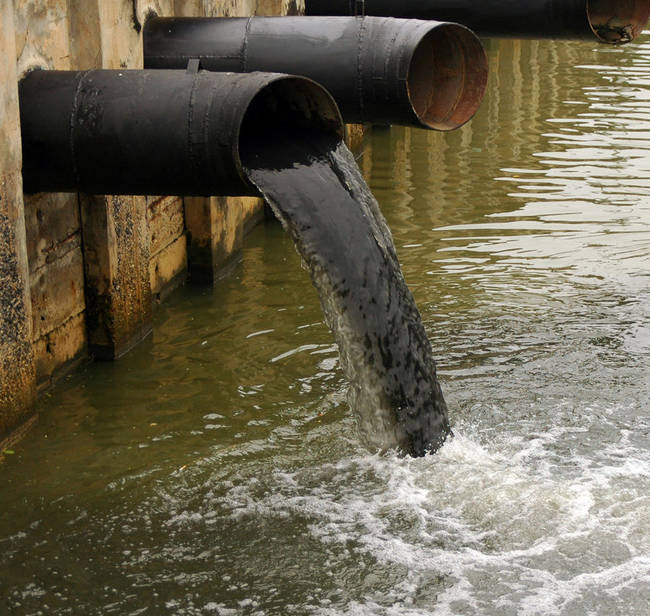 11. Russia’s Lake Karachay is the most polluted and contaminated lake in the world. 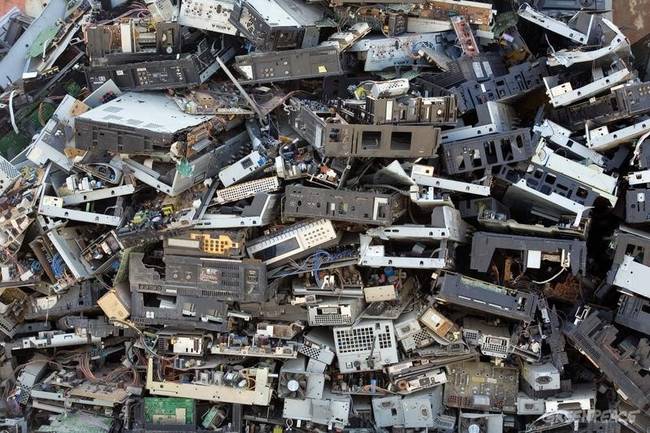 14. A child dies every 8 seconds from contaminated water. 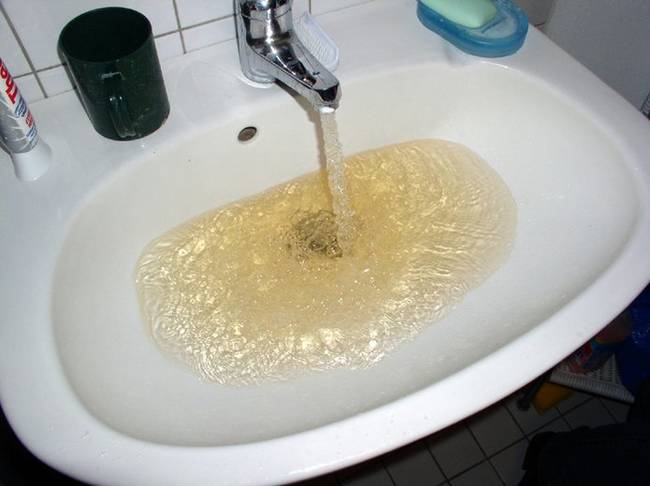 15. Almost a third of the air pollution in San Francisco comes from China.

Think about these things the next time you plan to throw your candy wrapper on the ground. Hopefully it will make you think twice about your littering.