23 Funny, Punny Photos Show That Maybe Not All Humans Are Awful And Stupid

If there’s one thing that can show you who you really are, it’s probably puns.

We all know people who get ridiculously annoyed at puns, roll their eyes and move on, chuckle to themselves, or start a pun war when confronted with a great play on words. Personally, I think they’re pretty fun, and it’s awesome when something “punny” can be captured on camera, too. Here are 23 times people posted images of situational puns to social media. 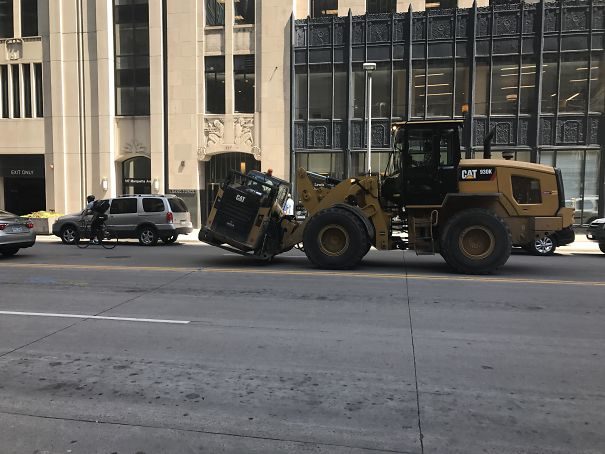 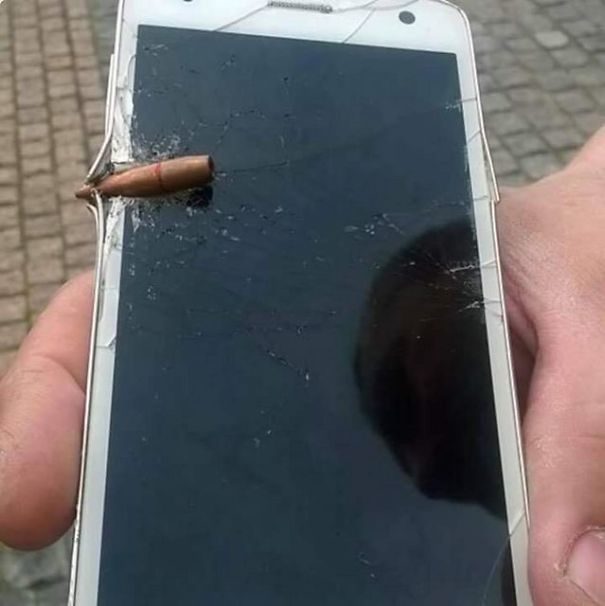 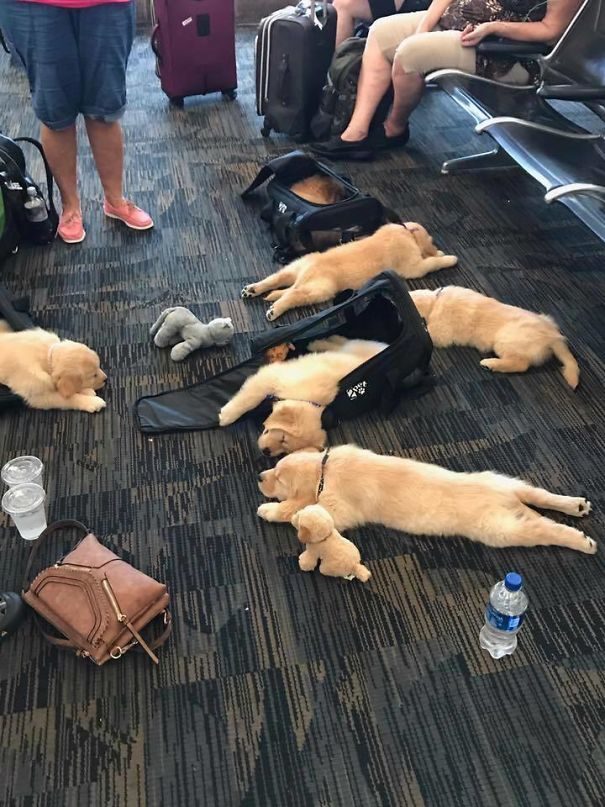 4. “Clinton hiding in the Bushes.” 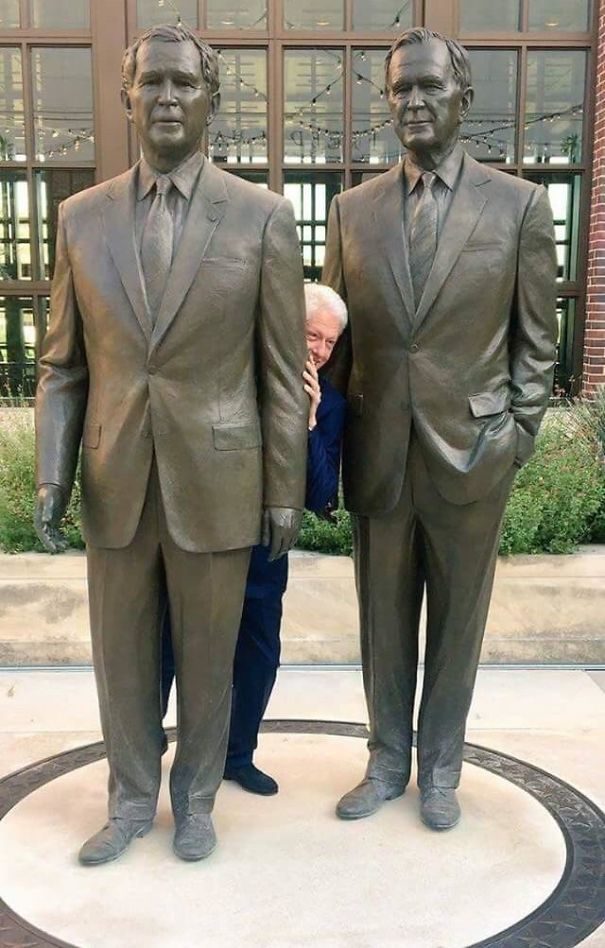 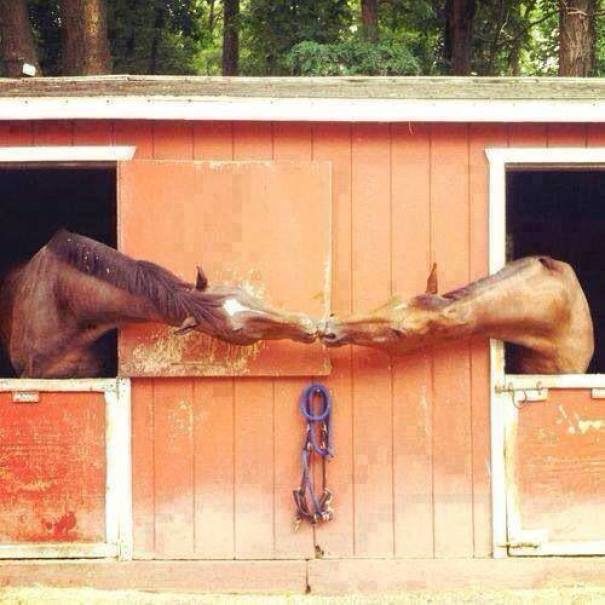 6. “When you ask for a half pint in Ireland they take it literally.” 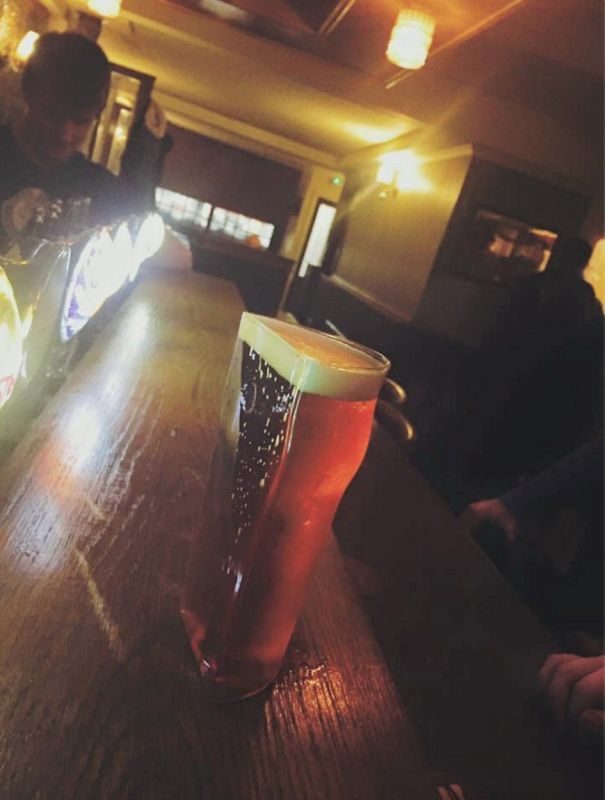 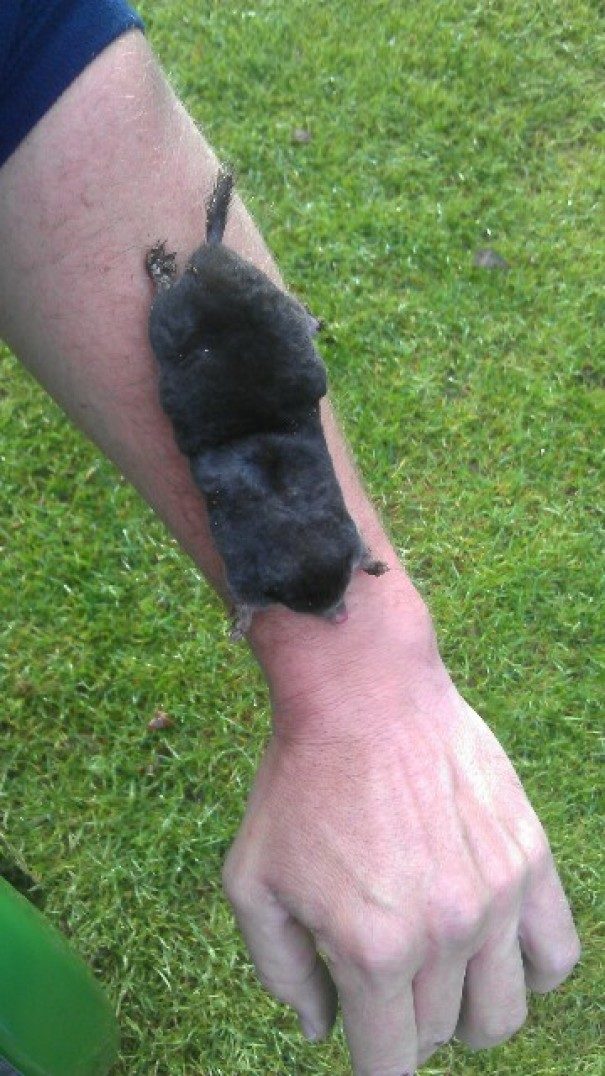 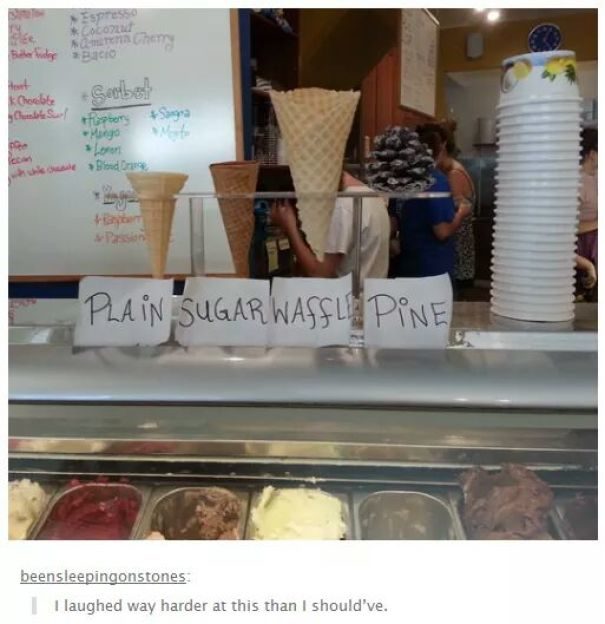 9. “Spring is just around the corner.” 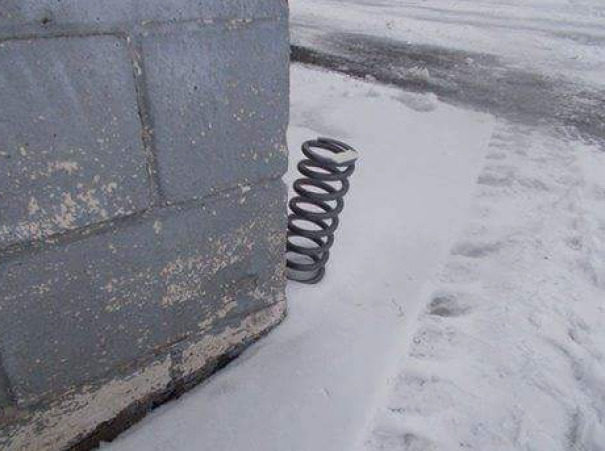 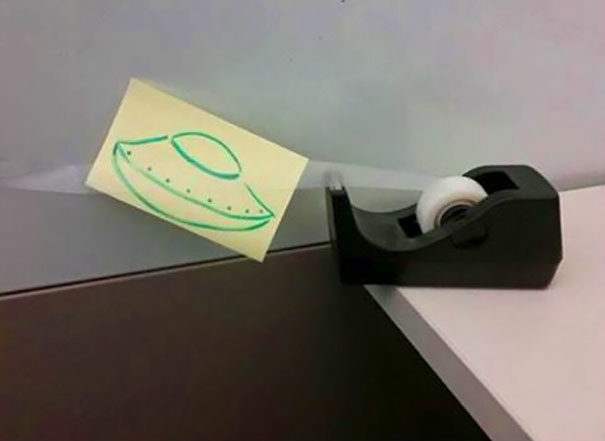 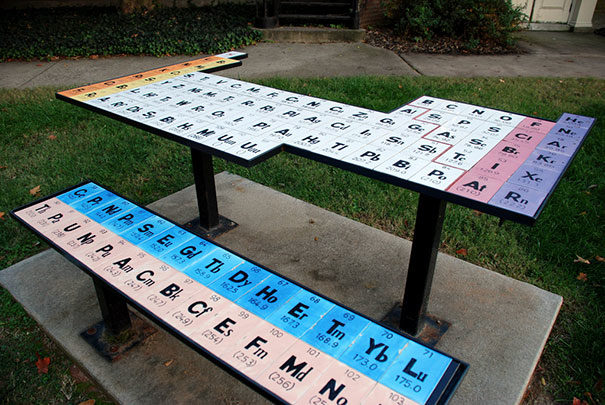 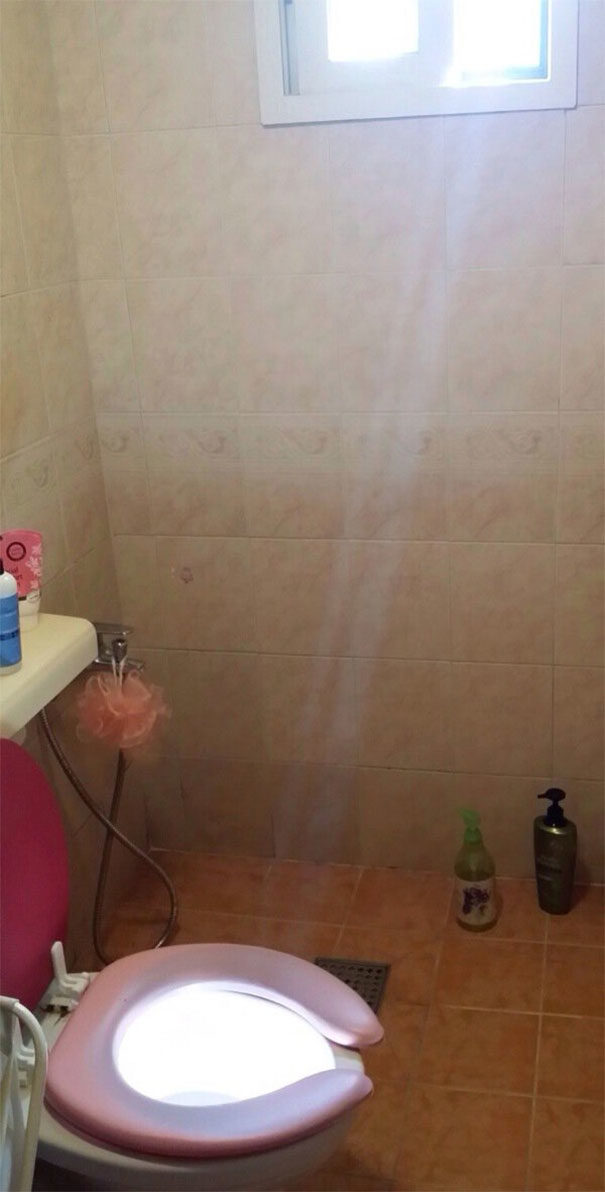 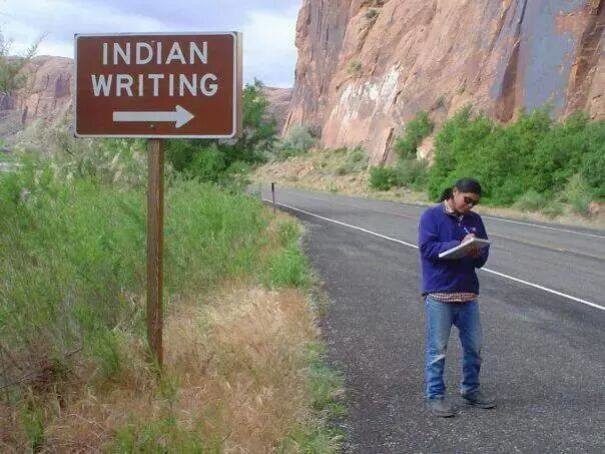 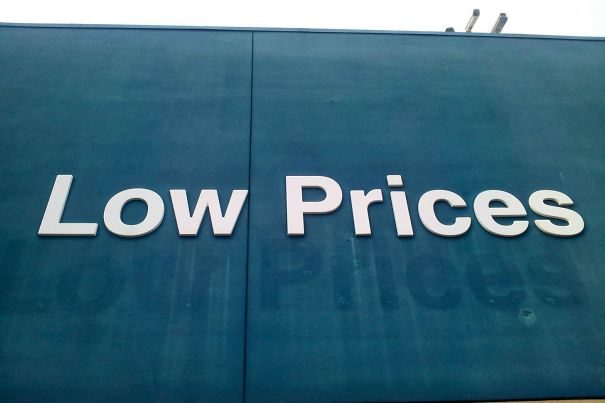 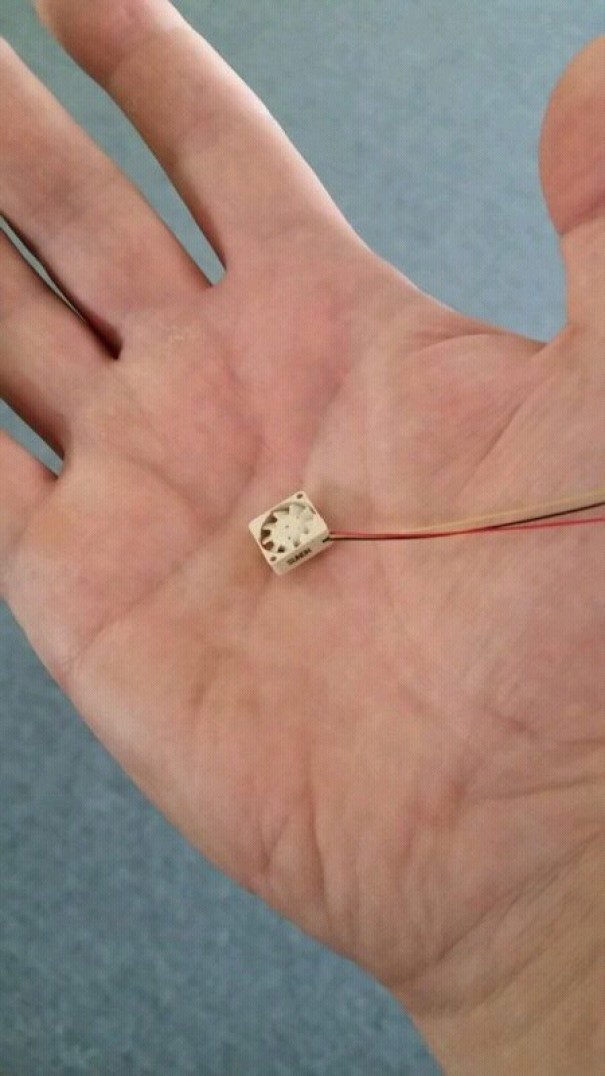 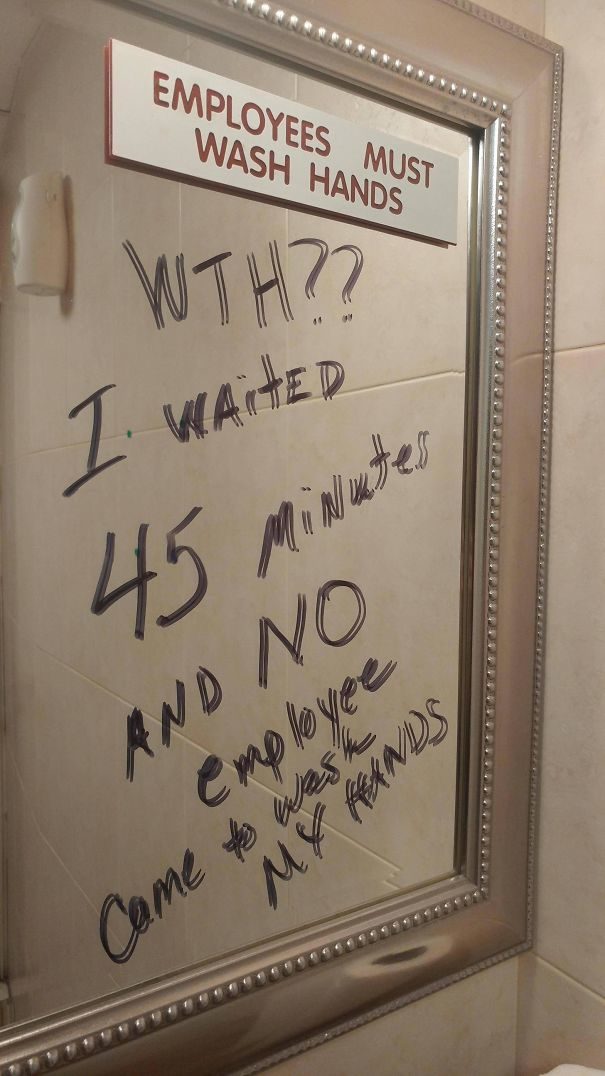 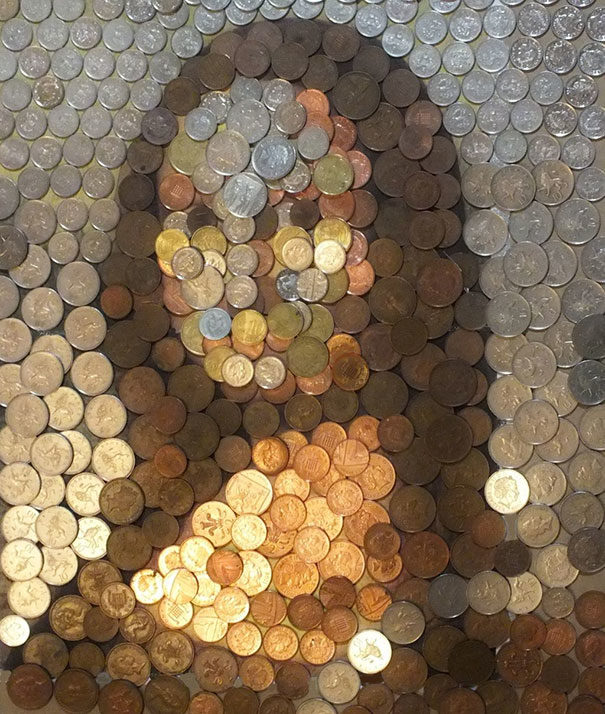 18. “Girlfriend told me to wear a plain tie to dinner tonight.” 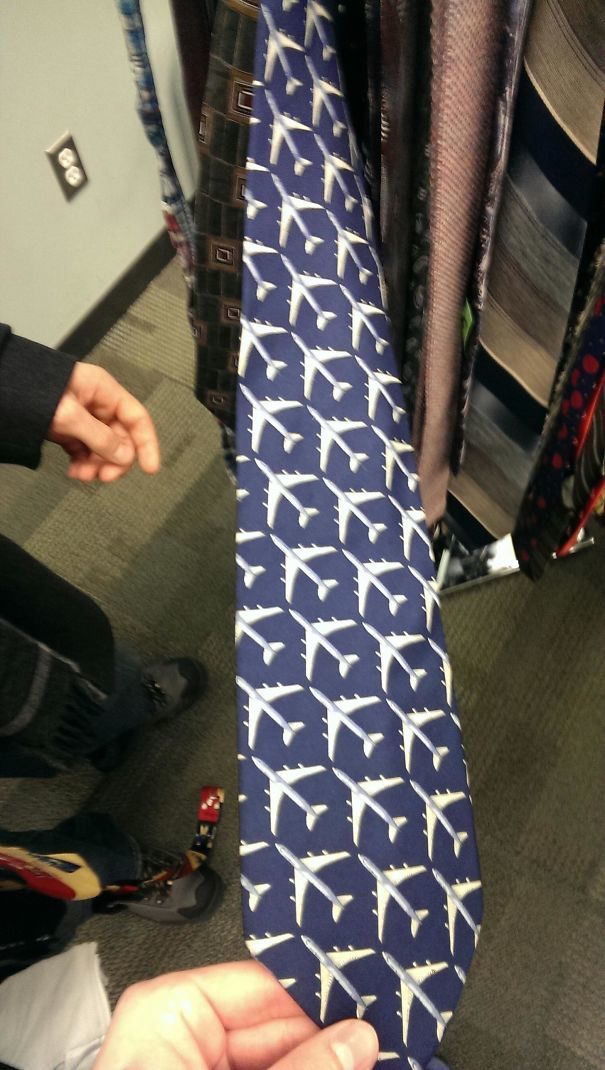 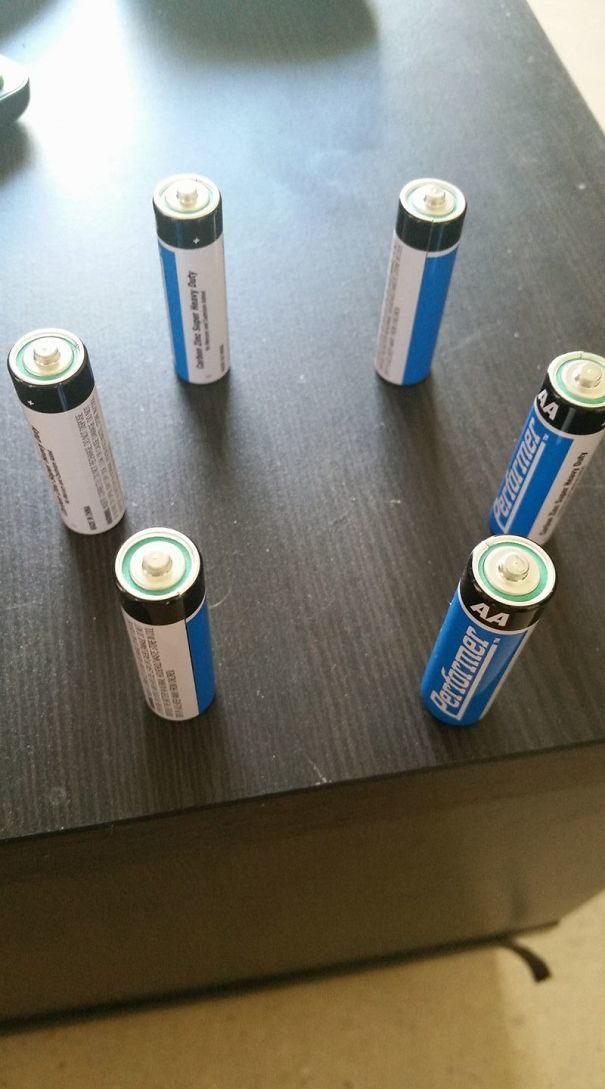 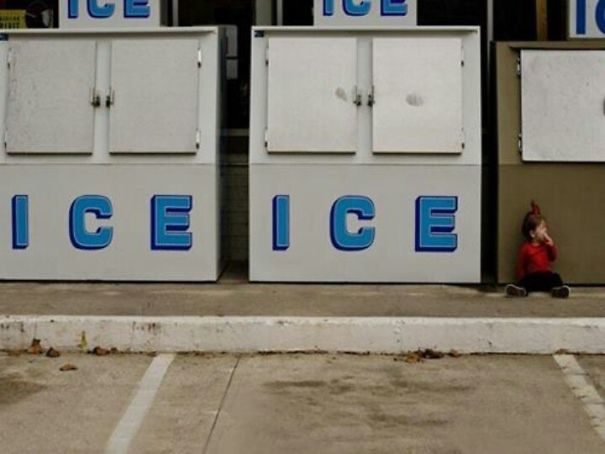 21. “Good news everybody! The gas prices are falling.” 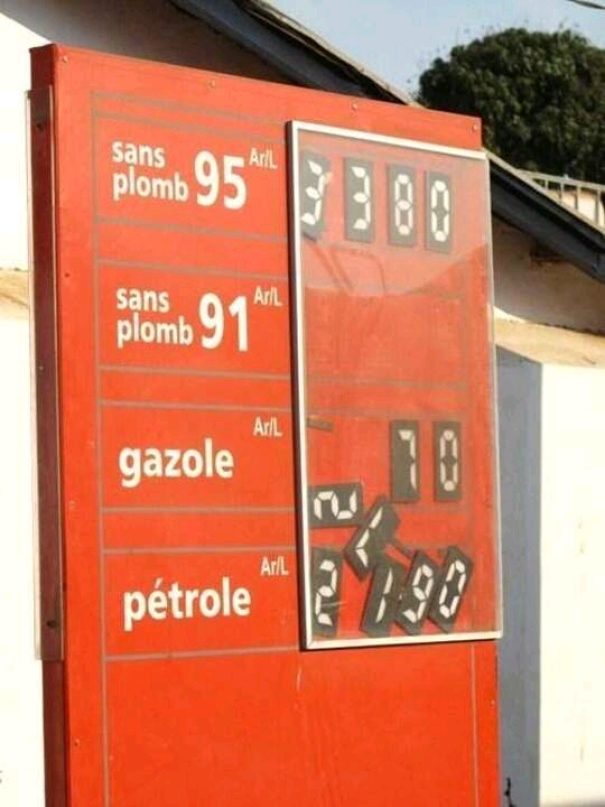 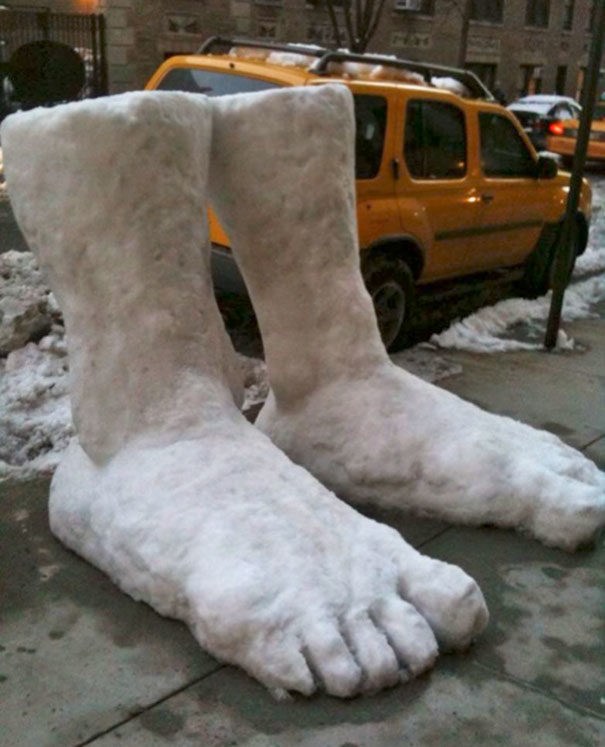 23. “My university library, ladies and gentlemen.” 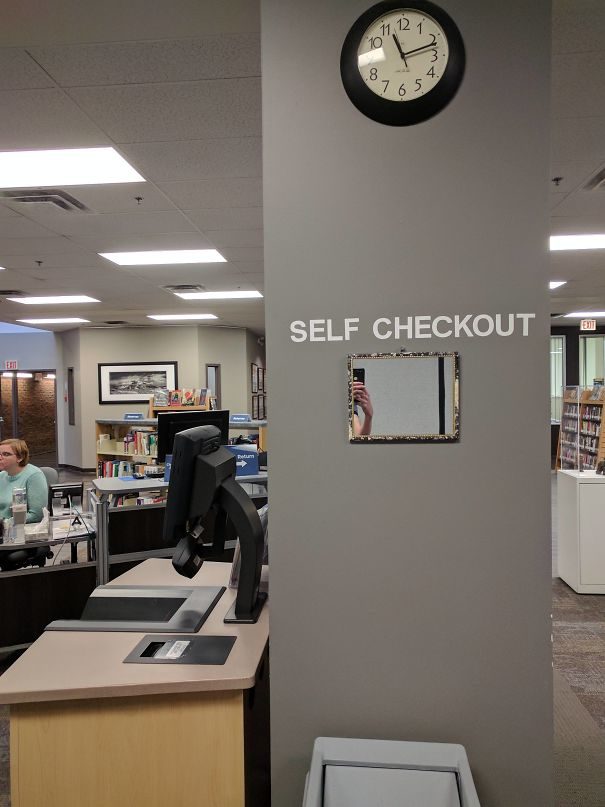 Still here? If you made it through all of these without laughing your head off, you’re a total champ. Which one is your favorite? Let us know in the comments.