These 9 Pictures Prove That Rasputin Was An Absolute Monster

If you’re at all familiar with Russian history, then you know the story of Grigori Rasputin. Rasputin was a religious mystic who was welcomed into the family of the Tsar after claiming that he could cure their son of his hemophilia.

Rasputin was certainly no doctor, but in the mind of Alexandra Feodorovna — the Tsar’s wife — the man had magical healing powers.

Rasputin is seen as a controversial figure to this day, and the extent of his influence over Tsarist politics is still up for debate. 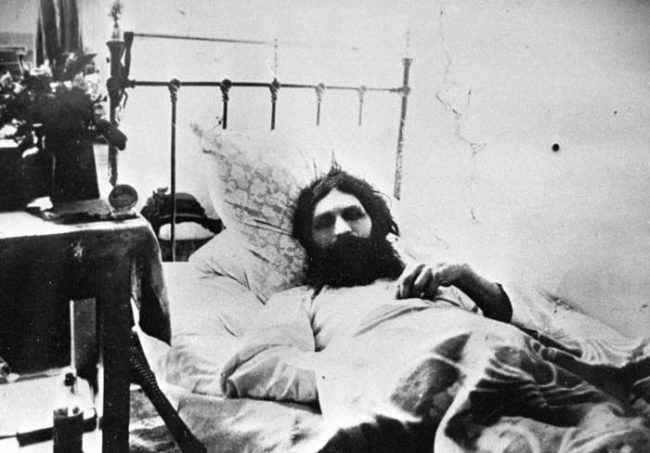 It’s generally accepted that Rasputin exerted influence over the shy Feodorovna and inserted himself into the royal family. 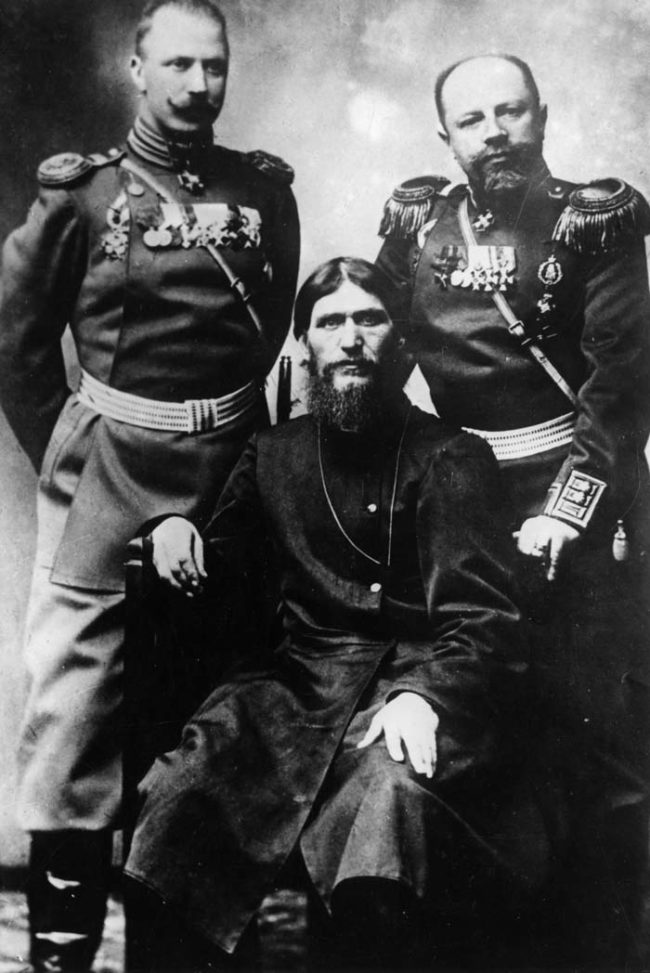 From his secure position of favor with the Tsarina, Rasputin was free to do as he pleased. However, his inappropriate behavior quickly tarnished his reputation among nobles. 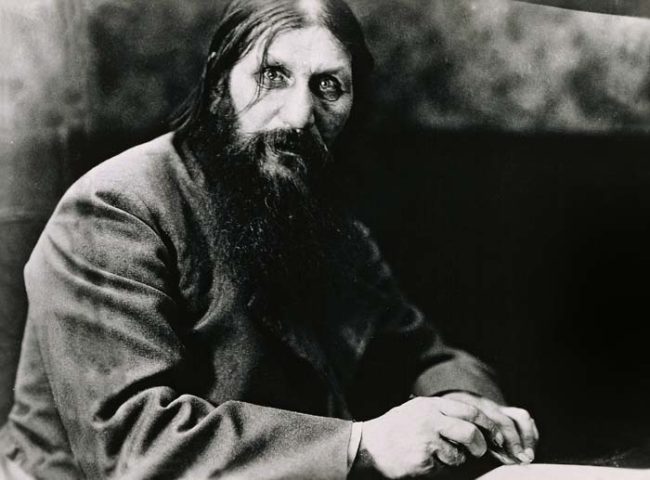 This animosity led to an assassination attempt that happened shortly before the beginning of World War I. 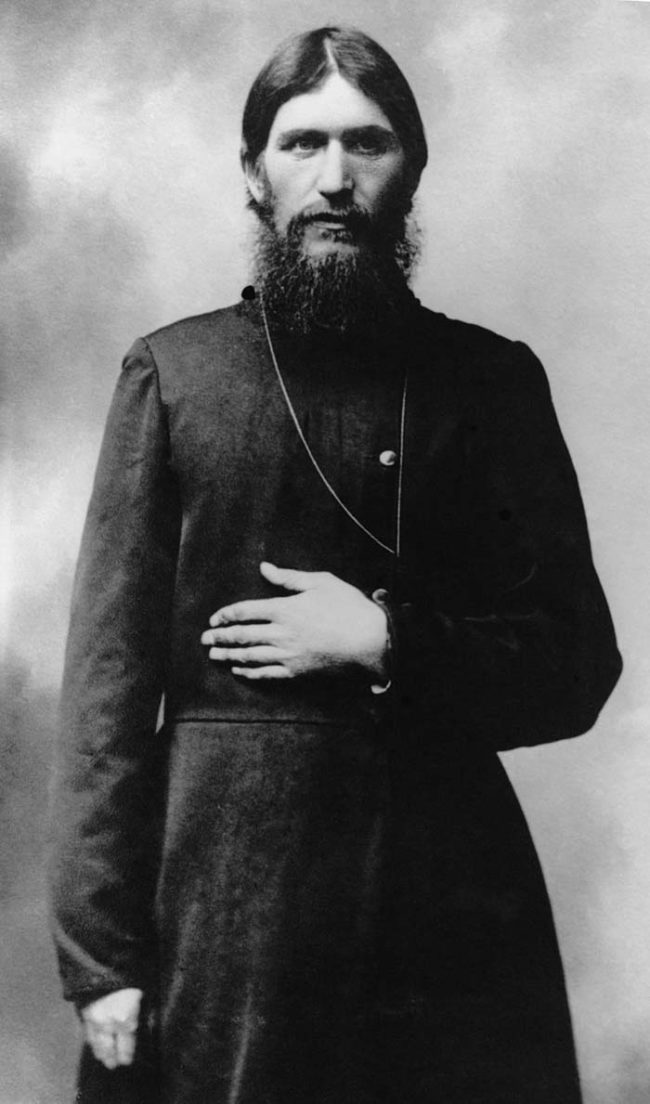 When the war began, Rasputin continued to enjoy favor with the royal family. As things took a turn for the worse in Russia, Rasputin and the Tsarina convinced Tsar Nicholas II that he should travel to the front lines and personally command the army. 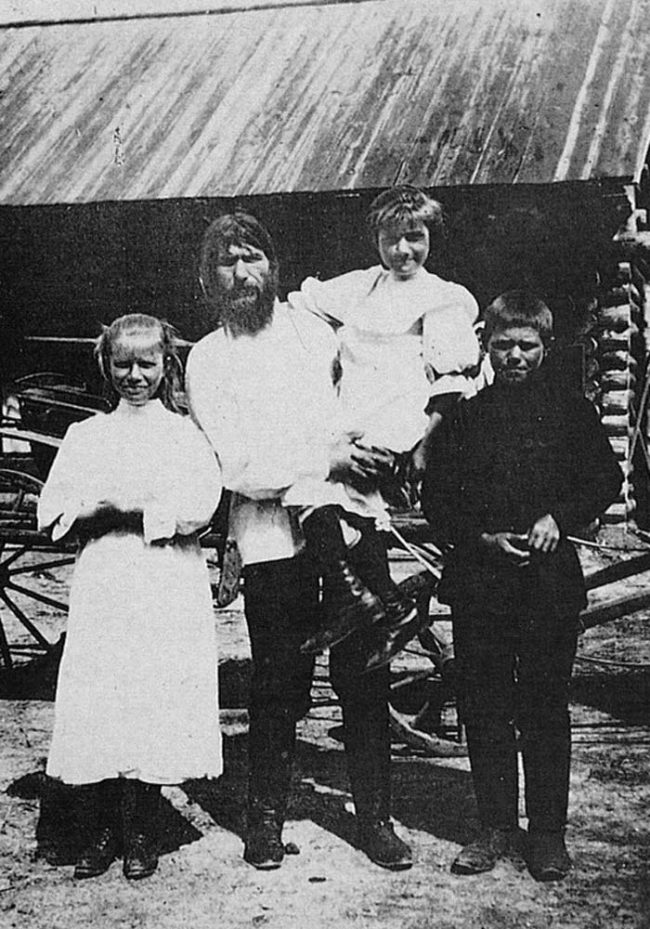 This decision would ultimately lead to the revolution in Russia that gave birth to the Soviet Union. 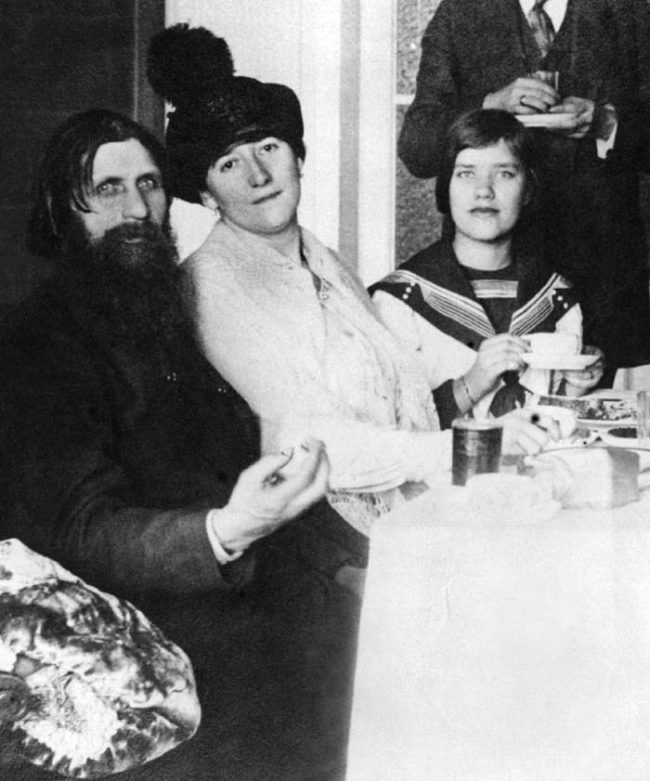 During those years, without the influence of the Tsar to stop them, members of the nobility began to plot another assassination. They were determined not to fail. 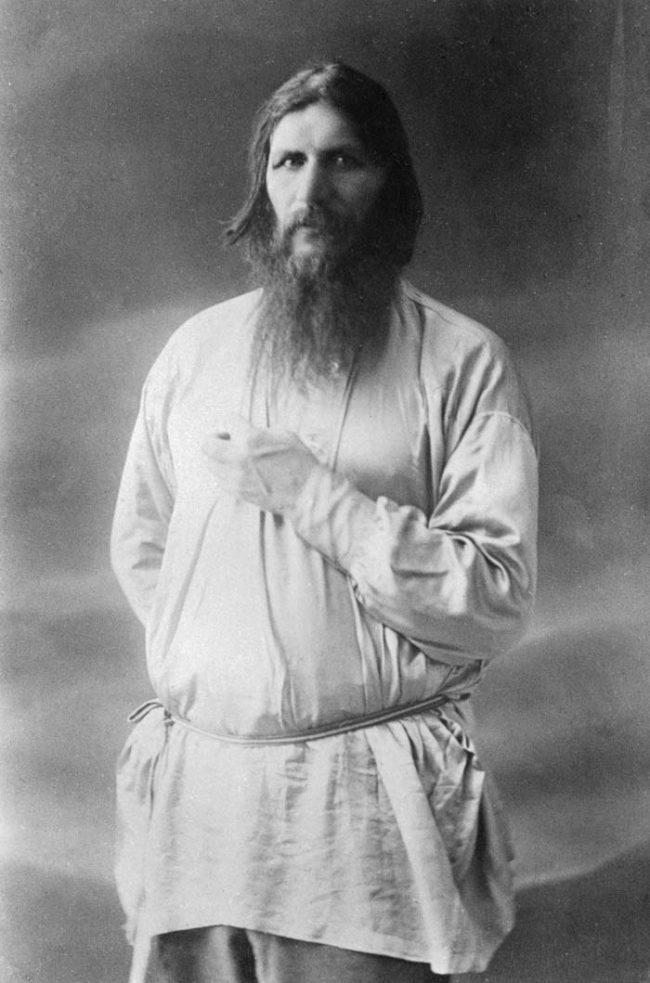 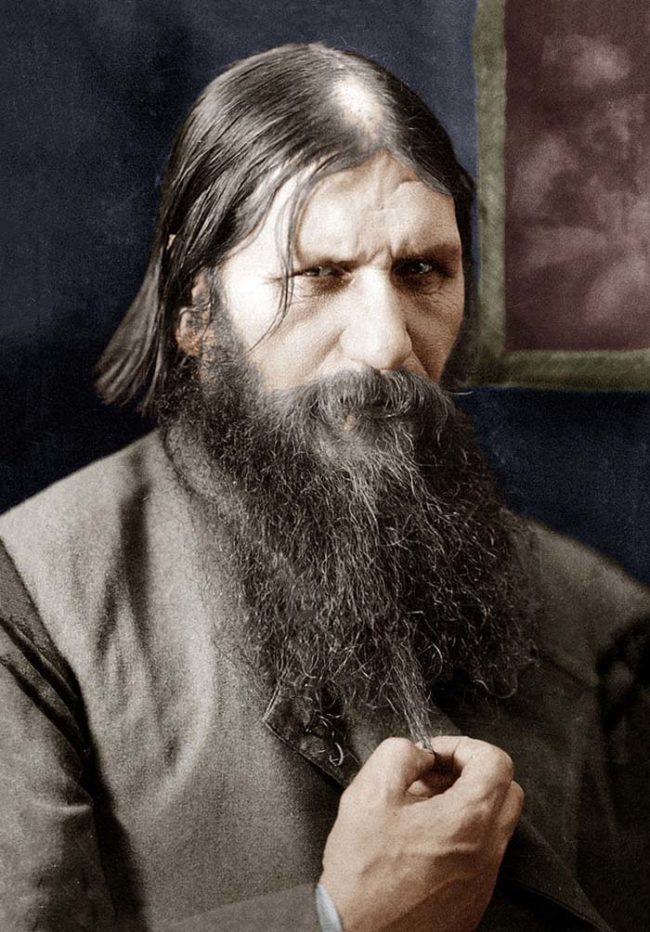 Rasputin was invited to dinner at a nobleman’s home. He was served tea laced with cyanide. When that seemingly had no effect on him, his hosts shot him at close range. That still wasn’t enough to bring him down, and Rasputin made a run for it. He made it as far as the courtyard before he was shot again and brought inside. They thought that the deed was done, but when his body made a sudden lurch, they shot him yet again…only that time, they went for his head.

After that, they tried to burn the body.

According to legend, Rasputin’s body tried to sit up after they lit the fire. Needless to say, onlookers were horrified. What actually happened, however, was totally normal. When exposed to flames, our tendons tense up and then relax. Tendons are cut before cremations today for that exact reason.

There’s no doubt that Rasputin was an evil, manipulative man. I’m just not sure if he deserved the treatment he received at the end.