When It Comes To Online Media, Most Americans Don’t Read Past The Headline

Peruse the comment sections of any news outlet’s social media page or website and you’re guaranteed to find a plethora of netizens criticizing how they covered a particular story.

But if you’ve read said story yourself, you may notice that many of these responses tend to only focus on what’s said in the headline and not much else. It can be explained pretty simply — many Americans don’t read news stories in-depth; in fact, some don’t even read past the headline at all, despite often sharing their opinions of the piece.

A 2014 study by the Media Insight Project, an initiative of the AP-NORC Center for Public Affairs Research and the American Press Institute, found that four in 10 Americans “report that they delved deeper into a particular news subject beyond the headlines in the last week.” 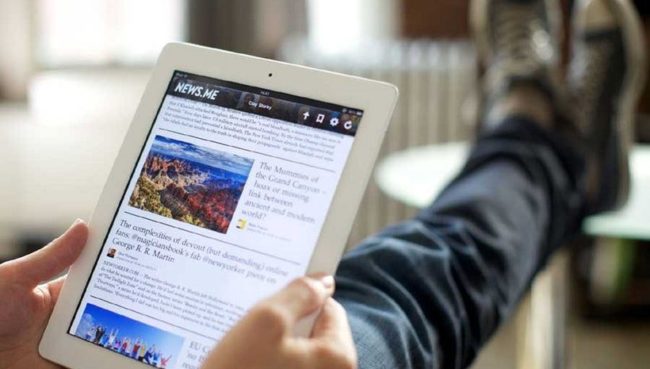 The study adds that a mere 49 percent of adults “said they delved deeper to learn more about the last breaking news story they paid attention to.” 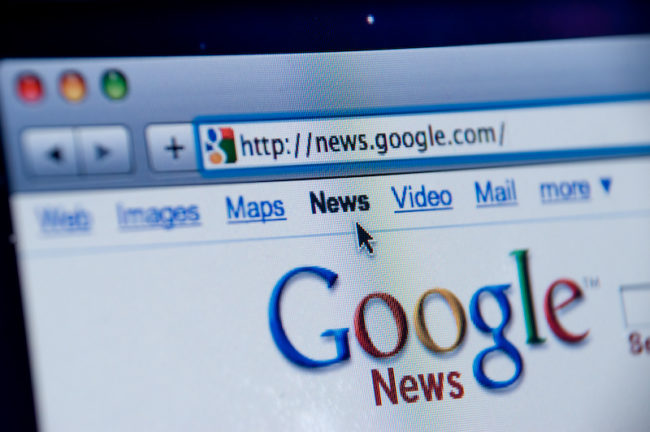 It isn’t surprising that 60 percent of respondents admitted to reading nothing more than headlines. Take this article from the Hollywood Reporter, for example. 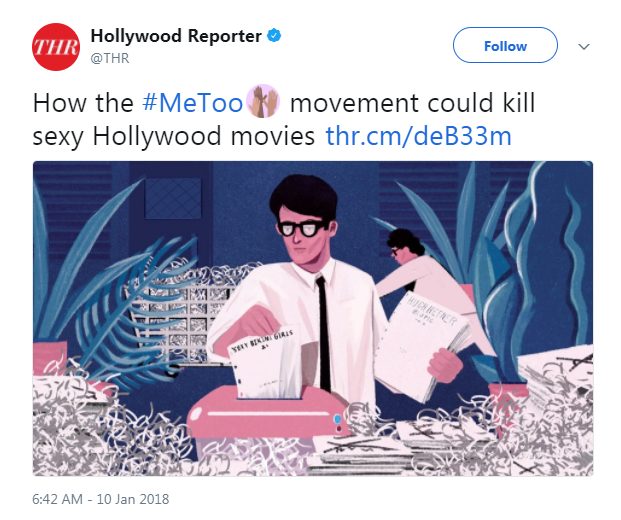 It’s apparent many didn’t read the article before commenting. They reacted to the headline, which like most, was written to grab attention. You can see they’re under the impression that the article was blaming the #MeToo movement for a decrease in “sex-fueled films,” implying women are objecting to such movies.

But if you take the time to read it, you’ll understand the article details studios’, agents’, and managers’ overreactions to the movement itself and subsequent misguided rollbacks of sexual content to cover their asses. (Just for fun, if you read this article, write the word “oranges” in the comments before sharing your thoughts!) 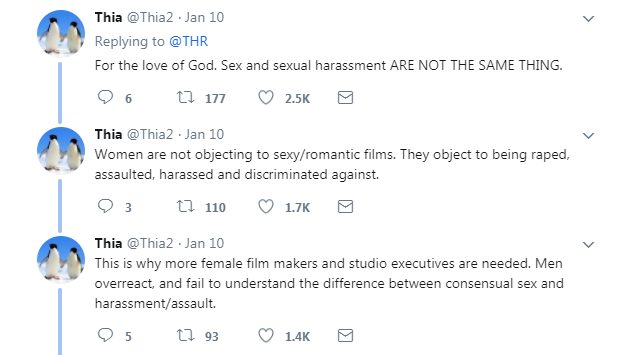 The message here is simple: please read articles before you decide to become an expert commentator and analyst of their content. It really shouldn’t have to be said, but here we are.