He Murdered His Daughter In The Name Of God, But Could Epilepsy Have Been To Blame?

In 2015, John Jonchuck murdered his five-year-old daughter by tossing her from a bridge in Tampa, Florida. By all accounts, he’d been a loving father before the incident took place. The only sign that something was wrong? He’d begun to have intense “religious experiences.”

According to a new study from the academic journal “Mental Health, Religion & Culture,” religious experiences may be linked to epilepsy and other brain disorders. While many associate epilepsy with violent seizures, the truth of the matter is that some episodes can be nearly undetectable. During these episodes, neurons fire rapidly in the brain. As incredible as it might sound, many people may have minor forms of epilepsy and not even know it.

The types of religious experiences that Jonchuck experienced were far from normal. In the days leading up to his daughter’s murder, he hounded priests, begging for baptism and exorcism. On multiple occasions, he spoke about the Old Testament story in which God commands Abraham to kill his son. He carried a Bible and claimed that he and other acquaintances of his were “God.” 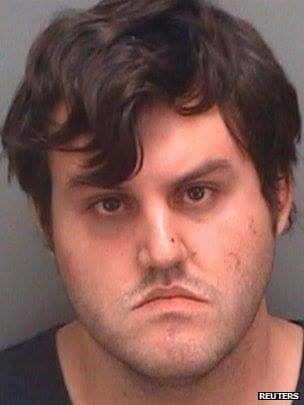 Jonchuck’s bizarre actions were reported to authorities by family members, lawyers, and social workers, but no one believed that the father was capable of harming his young daughter. 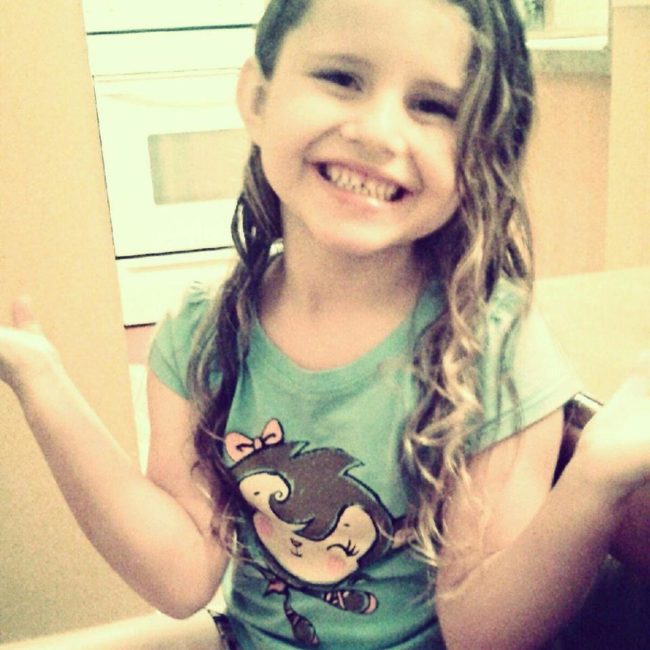 Read More: Their Son Was Dying. Instead Of Getting Help, They Prayed And Let Him Starve

Days later, a police officer would watch in horror as five-year-old Phoebe, a little girl known to be terrified of water, was thrown off a bridge and murdered. Could epilepsy have been to blame? The following findings show alarming similarities. 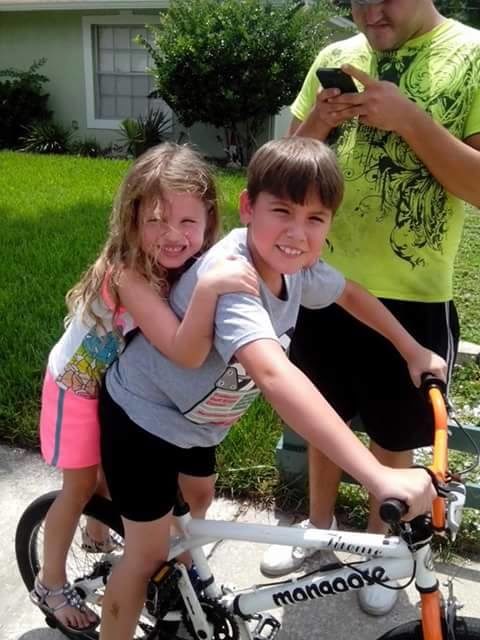 While Jonchuck’s story is one of extremes, it stands to reason that he might have been suffering from epilepsy or another brain disorder. Before the weeks surrounding Phoebe’s death, he was known to scoff at God. What changed? Could a psychological event, such as a brain disorder, be to blame? 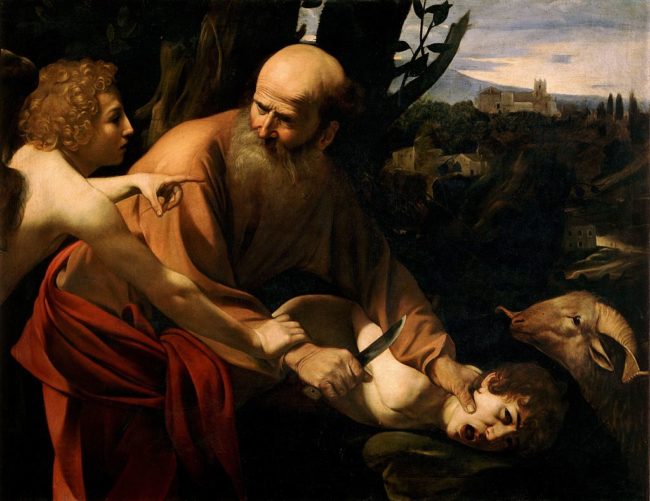 One doesn’t have to look far to find more evidence of other “religious experiences” that fit the narrative of brain disorders. When this young girl is baptized, she immediately begins speaking in tongues. Serious Bible scholars agree that this so-called “gift” has been misinterpreted and abused for years.

And what about Pentecostal preachers who handle snakes to demonstrate that God will not harm them? Even though the Matthew 4:7 clearly states, “Do not put the Lord your God to the test”?

Could epilepsy and other brain disorders even explain atrocities like acts of terror? Extensive research is needed, but scientists (and the Dalai Lama) agree that no religion, whether it be Christian, Islam, Muslim, Buddhist, or something else entirely, deals in extremism.

Let us know what you think about these findings in the comments below and be sure to share this information with your friends and family. If anyone you know starts showing these signs, it could be time for them to get help.