She Put A Message In A Bottle In 1988. How It Just Got Back To Her Is Incredible!

It’s something we’ve seen in countless Hollywood blockbusters, but did you know that sending messages in bottles dates all the way back to 310 B.C.?

Greek philosopher Theophrastus is the first recorded person to send messages in bottles, using them as a tool to help advance his studies of ocean currents. During his research, he was able to prove that the Mediterranean Sea was formed by in-flowing currents from the Atlantic Ocean.

Throughout history, messages in bottles were used by many memorable historical figures. Christopher Columbus is said to have written out an in-depth explanation of everything he found in the New World, which he sent in a wooden barrel to King Ferdinand and Queen Isabella. Heck, even Queen Elizabeth created a royal position of “Uncorker of Ocean Bottles” believing that some bottles that washed ashore could contain British military secrets.

But while most of these messages never find their intended readers, one South Carolina woman was just reunited with her own message in a bottle nearly three decades later.

When Miranda Chavez was just eight years old, she took a weekend beach trip with her parents to Edisto Beach in South Carolina. While walking along the shore, the little girl decided to send a message out into the ocean.

Chavez recalls her mother insisting on writing the date on the note, in case it was found later. Finishing her message in a bottle, Chavez tossed it out to sea on September 26, 1988. But it would take nearly three decades for the letter to find its way to a distant shore.

I know it's said Put a message in a bottle Send it out to sea. Can I be that message? Can I drift in the waves? -Late Night Stoned Thoughts #MessageInABottle #GermanShepherd #adventurebuddy #LuckyWeLiveHI #NorthHawaii

Linda Humphries and her husband, David, had made the journey to Sapelo Island off the coast of Georgia to help clean up litter and debris following Hurricane Irma. As the pair began picking up the scattered mess, they noticed one particular bottle with a note inside.

Although the note was water-logged, the Humphries were able to make out the first few lines. The letter read,”Hello My Name is Miranda Dawn Moss. I am 8 years old. I am in third grade at Foster Park Union, S.C.” After noticing the date on the letter, Mrs. Humphries did the math and realized that this mystery bottle had been adrift at sea for 29 years. 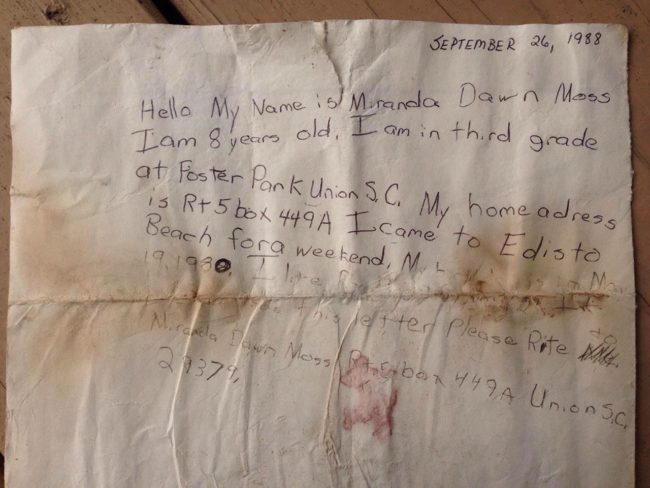 In that moment, the couple made the decision to try and reach out to the woman. Performing a simple Google search they were able to find the lucky lady on Facebook! 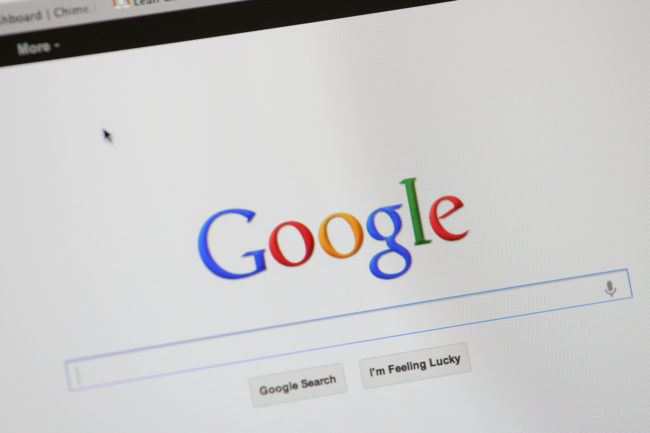 Elated by the nostalgia of this special childhood moment, Chavez took to social media to praise the Humphries and hinted that the note would be returned to her shortly. 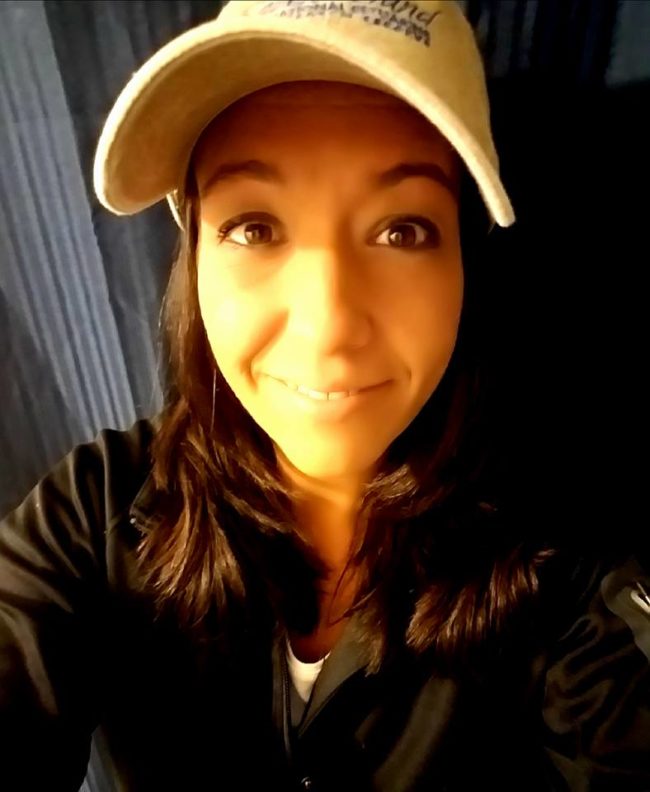 “The most amazing thing just happened!! I received a message on Facebook where Linda Shouse Humphries found a message in a bottle that I put in the Ocean at Edisto Beach on September 26, 1988. I was 8 years old!!! She found it on Sapelo Island, GA and is sending it to me!! So cool!”

And nearly a week later, Chavez was reunited with her now infamous message in a bottle, as well as some other goodies the pair had sent along from Sapelo Island. The couple hope to keep in contact with Chavez and her children in the future. 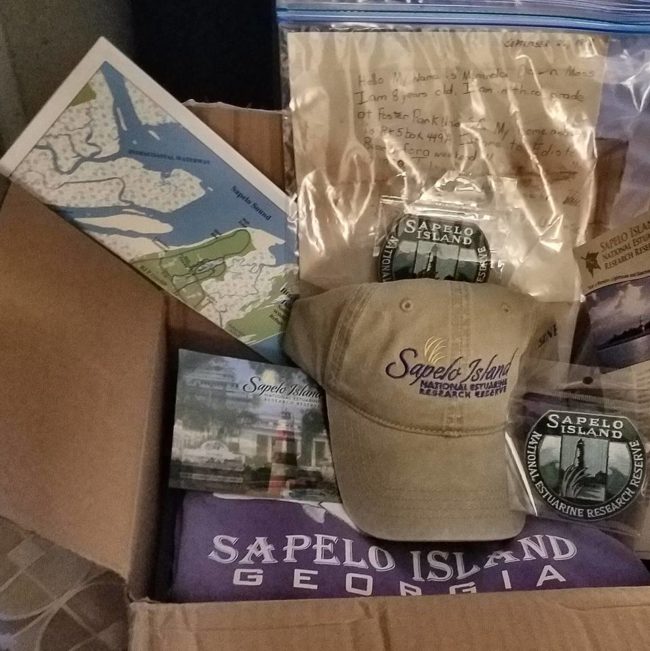 How incredible is this? You really do have to keep your eyes peeled in life. You never know what you might find.