On August 11, 2014, beloved actor and comedian Robin Williams committed suicide at his home in Paradise Cay, California. The 63-year-old had been secretly struggling with Lewy body dementia — something his wife believes was a huge factor in his decision to end his life.

News of the tragedy spread like wildfire shortly after Williams died. Many headlines described how he’d hanged himself with a belt, later detailing his battle with depression. Unfortunately, as Mother Jones reports, Williams’ highly publicized death may be the reason for an alarming rise in suicides in the following months.

In a new study published in the journal PLOS ONE, researchers from Columbia University’s Mailman School of Public Health observed a 10 percent increase from “expected” suicides in the U.S. between August and December 2014. 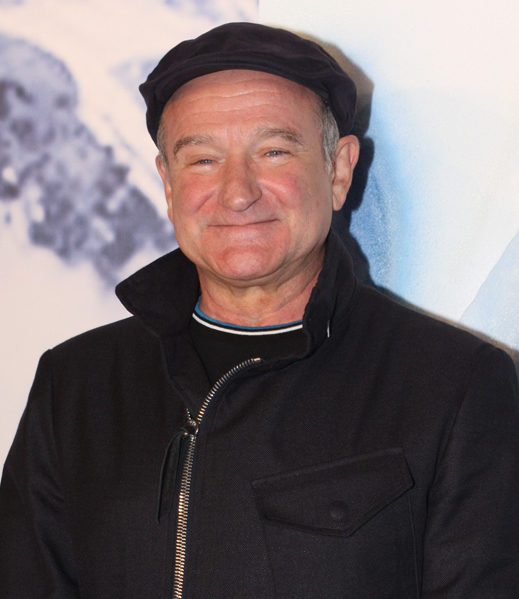 Using the Centers for Disease Control’s mortality data from January 1999 to July 2014, the researchers used a computer model to estimate the number of expected suicides under typical conditions. The projected number between August and December 2014 was 16,849 cases. The actual number turned out to be 18,690 cases. 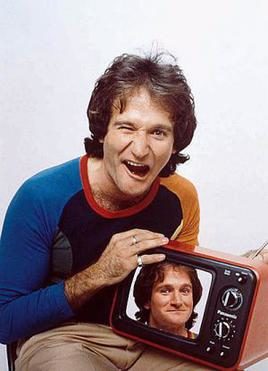 David Fink, a PhD candidate at Columbia and lead author on the study, explains there was an abrupt spike in suicides after Williams’ deaths. The largest increase was in men and people between the ages of 30 and 44, and suicide by suffocation increased by about 30 percent during that time period. 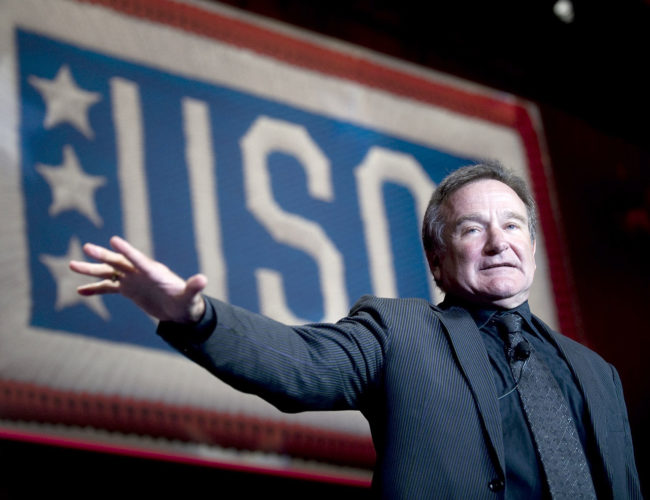 “The belief is that you have someone that’s already contemplating [suicidal] behaviors, but they’re not capable of taking that action,” Fink told Mother Jones. “But once they see somebody else that they relate to that is able to take that action, it becomes feasible in a way…That’s why it’s a similar age group, a similar sex, a similar method.” 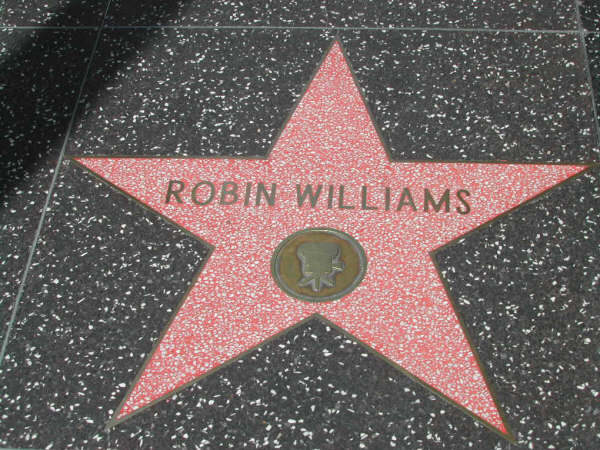 The study authors were careful to note they couldn’t directly link Williams’ death to the increase in suicides; however, history has shown us that suicide rates often go up following high-profile suicides. 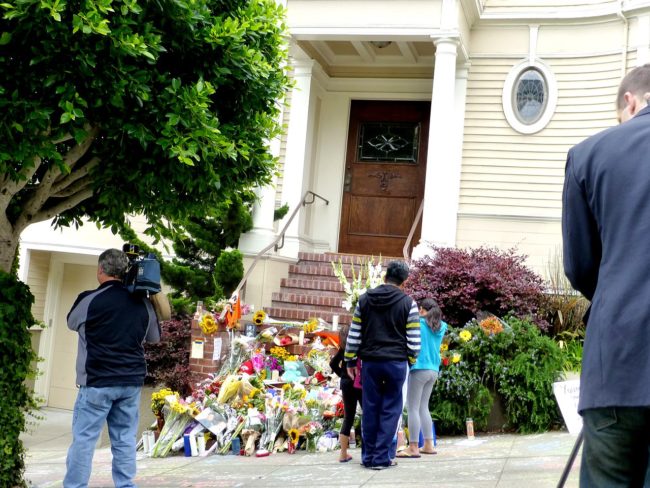 The World Health Organization is actively working to stop such “copycat suicides” by issuing recommendations for reporting on suicide as to avoid sensationalist coverage. As always, if you or someone you know is considering suicide, please call the National Suicide Prevention Hotline at 1-800-273-8255.