For centuries, scapegoating has been one of the most effective tools leaders have used to unite people underneath a false banner in order to establish power. What better way to keep people’s minds off the problems at hand than bringing up and blaming an evil race of boogeymen from a distant land?

It’s this kind of finger-pointing that has sadly led to many unnecessary wars, assassinations, and genocides. Here are some of the most infamous scapegoats in history. 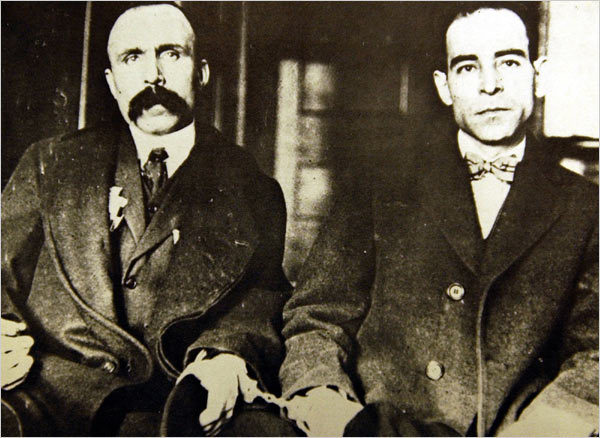 In 1920s Boston, two Italian anarchists, Nicola Sacco and Bartolomeo Vanzetti, were arrested for murder and armed robbery. As the trials went on, it became abundantly clear that these two men were innocent, and that attempts to put them in jail reflected the city’s anti-Italian sentiments. It wasn’t until 1977 that Massachusetts Governor Michael Dukakis admitted that they were unfairly tried…50 years after the two men were executed. 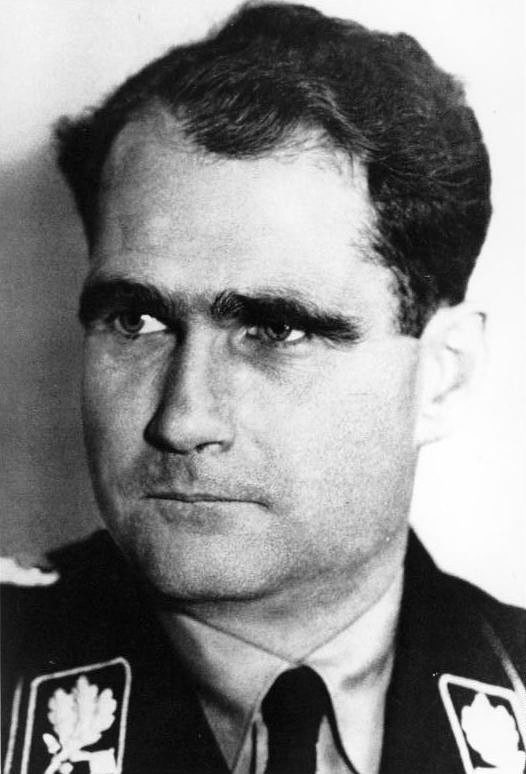 At one point, Hess was second in the line of succession as Fuhrer of the Third Reich, but in 1941, when he decided to make a solo trip to Scotland to negotiate peace with Britain, he was captured by the British and thrown in prison, which is where he remained for the rest of his life. In some ways, Hess was a scapegoat for both sides of World War II. Allied forces wanted him silenced for attempting to make a peace deal, and Hitler condemned him as a traitor. 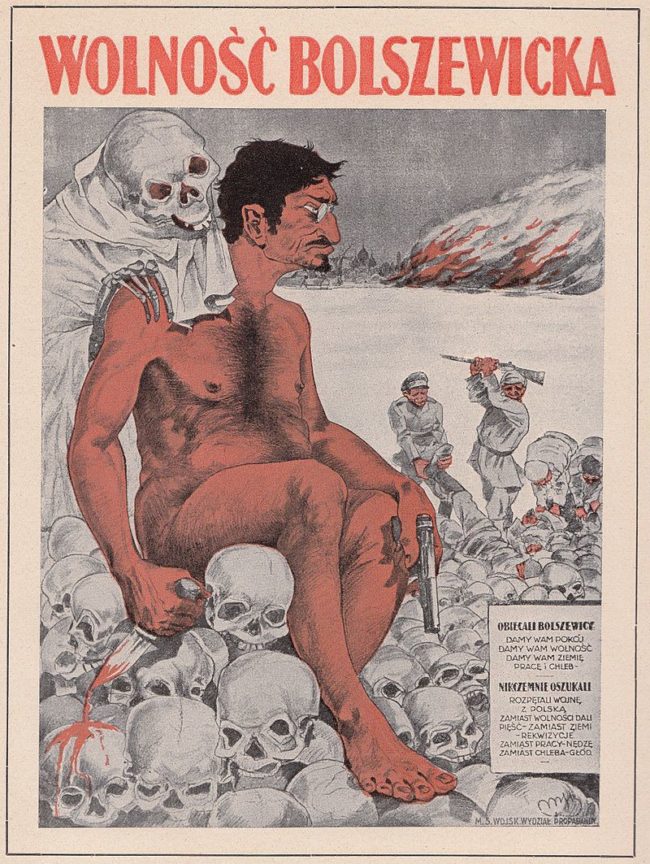 When Lenin died, his seat as head of the Soviet Union was left open to two potential successors — Joseph Stalin and Leon Trotsky. In the end, Stalin won over Trotsky by using propaganda techniques that painted the former Head of the Red Army as a secret capitalist and Zionist. He was assassinated by Stalin’s men in Mexico in 1925. 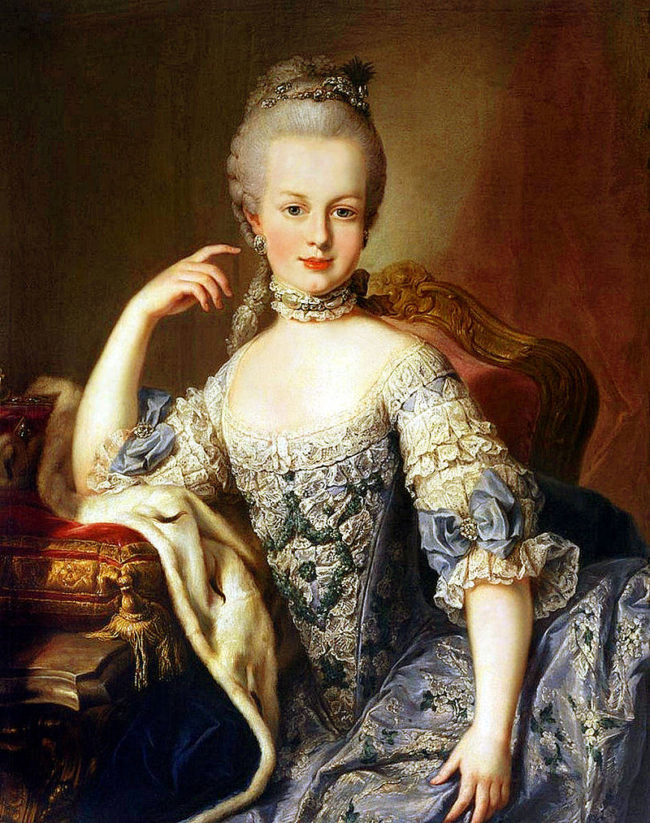 Sure, the French Revolution was about overthrowing the monarchy, but a lot of the sentiment against Louis XVI’s rule had less to do with governance and more to do with getting rid of Marie Antoinette. It didn’t sit well with the French that a young woman from Vienna had become the queen of their land. The people accused her of being promiscuous and forming relationships with France’s enemies. They even blamed her for the poor economy, believing that her frivolous spending was leading the country to financial ruin. In the end, she was beheaded along with her husband, the king, in 1793. 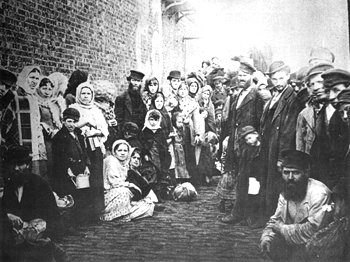 Jewish people have been used as scapegoats many times over the centuries. They’ve been persecuted and exiled by the Egyptians, Assyrians, Greeks, Babylonians, Romans, Russians, Spanish, English, and Germans. Each of these atrocities stemmed from the propagated belief that they were the reason why their countries were failing. 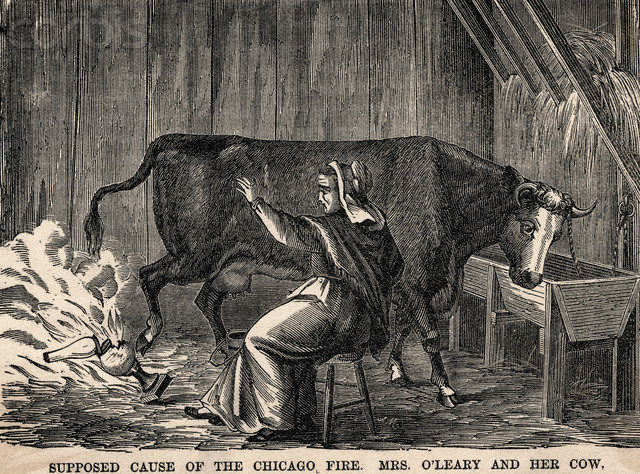 The Great Chicago Fire of 1871 was reportedly started when Catherine O’Leary was milking her cow, which then knocked over a lantern. Although the Chicago Tribune admitted to making the story up, Catherine O’Leary was accosted for her hazardous milking for the rest of her life. This case of scapegoating was most likely a dig at Irish immigrants (like O’Leary), who were believed to be careless drunks, prone to accidents such as these.

Over and over, the human race has blamed the woes of their lands on the mysterious “other.” Despite the fact that this behavior is documented in history books, world leaders never seem to learn from past mistakes, and this blame-game will probably be played forever.