In the United States, legal abortion is a hotly contested issue with no easy answers.

We can all agree, however, that sex-selective abortions, or abortions chosen solely on the basis of gender, are a disturbing practice. While not a documented problem in the U.S., other cultures around the world are facing an epidemic of sex-selective abortions and it causes problems throughout society. In India, where more than five million fetuses are terminated each year simply because they’re female, activists are now going undercover to discover what can be done to stop the practice.

India banned sex-selective abortion in 1994 and did not allow doctors to reveal the sex of an unborn child, but loopholes left the law unenforceable until 2002. 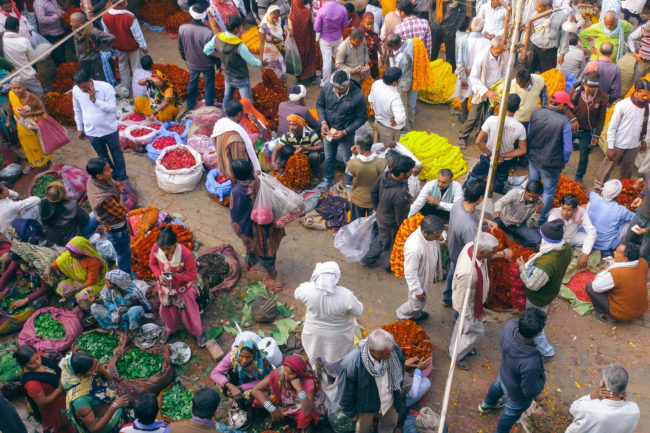 Read More: People Want To Defund Planned Parenthood — But What Would That Actually Mean?

Like in other cultures, having daughters in India is seen as an economic burden that isn’t associated with having sons. Daughters are expected to have dowries, which are large costs for families. Sons have no such requirements. 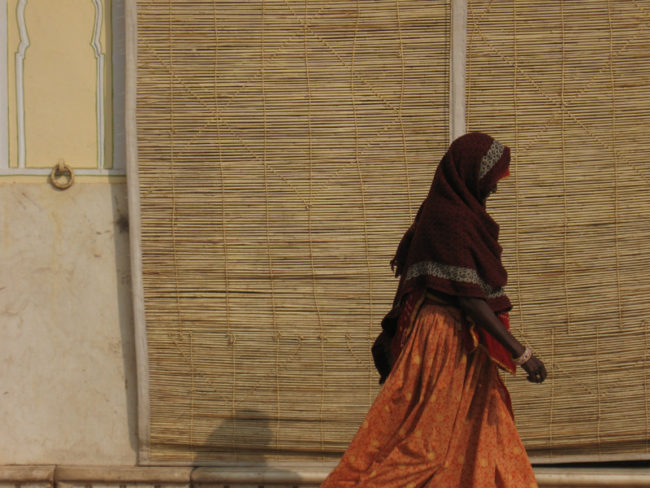 Sex-selective abortions result in something called the “gender gap,” which means there is a shortage of girls in society, and it’s getting worse. In 2001, the ratio of girls to boys was 93/100, but now it’s more like 89/100. 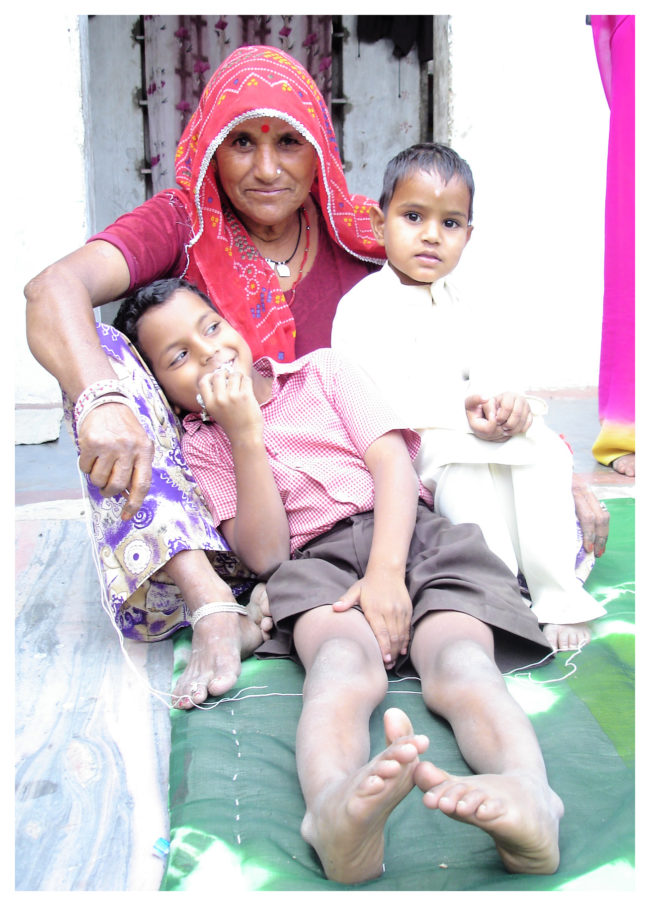 In addition, the gender gap results in villages with no women. This increases trafficking of young girls and more female children working in brothels. 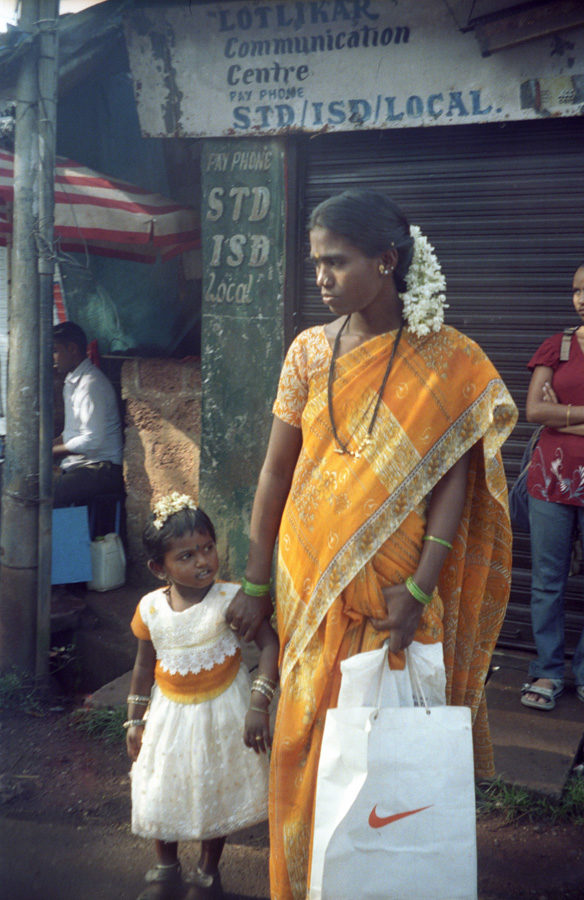 Despite the illegality of revealing a child’s sex, undercover activists have found that many doctors will accept payments to give the information anyway.

They say the only real way to stop sex-selective abortions is to enforce the existing laws by prosecuting doctors who accept bribes. The activists have carried out many operations that have resulted in convictions, but the process is slow-going. 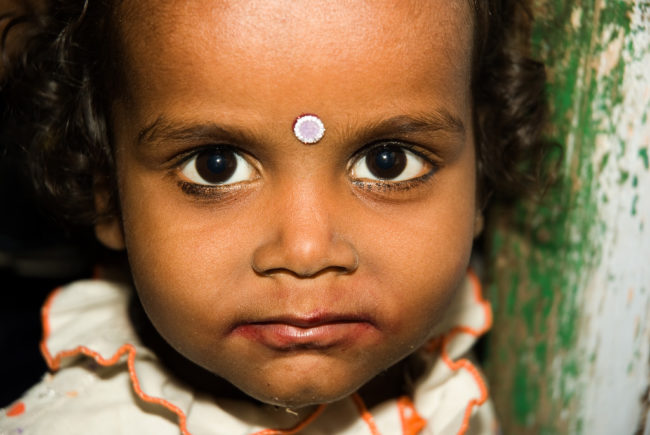 Putting pressure on the government has been hit-or-miss, but people who care about this issue are now setting up hotlines for tipsters to call and they’re continuing to take direct action against sex-selective abortions. 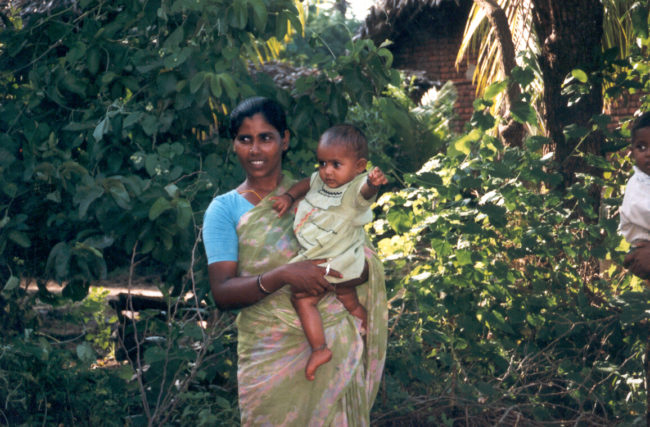 These brave people are doing incredible work to stop a horrific custom. Share this article if you believe sex-selective abortions are wrong and hope the government of India will support these efforts to end it.