This Girl’s Heartbreaking Story Was Followed By An Inspiring Performance

Being open and vulnerable about the most difficult things you’re dealing with in life is very hard to do in front of a room of strangers, let alone millions of TV viewers.

But when 13-year-old Evie Clair took the stage during a recent episode of “America’s Got Talent,” not only did she sing in front of the audience and celebrity judges, but she also revealed an incredibly tragic hardship her family has been facing for the last year.

When Evie started talking with the judges, she was cheerful and all smiles. 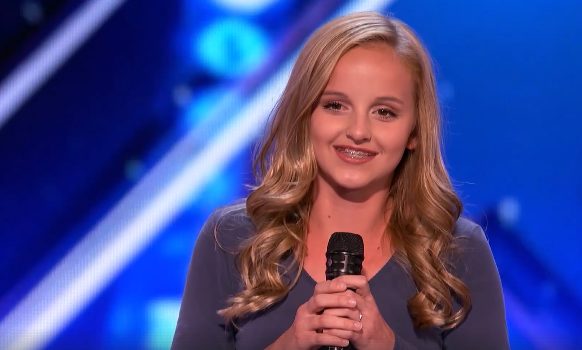 But when she started talking about her family, she couldn’t hold back her tears. 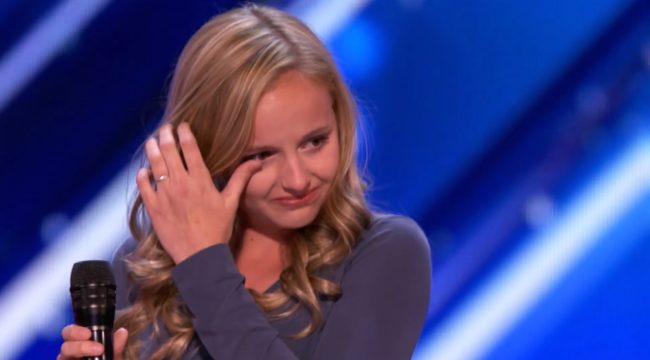 That’s because about a year ago, her father was diagnosed with stage four colon cancer and given a five percent chance of survival. Despite his diagnosis, however, he continued working to support his family. 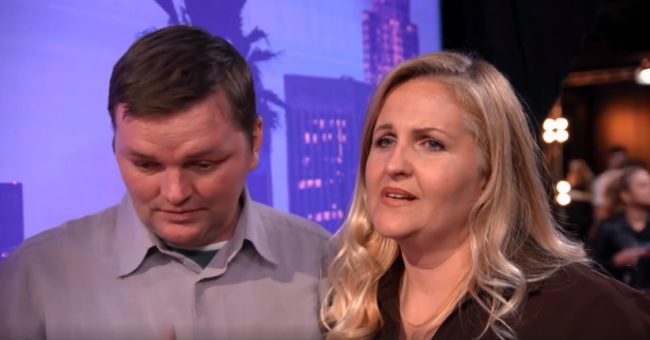 Inspired by her dad’s strength, Evie dedicated her performance to him, singing a song that was very personal between them. 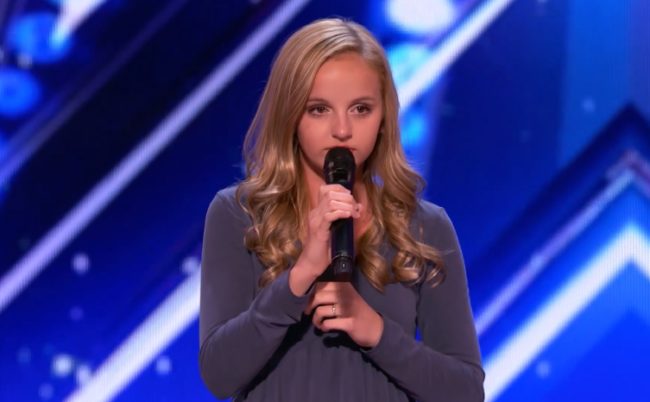 Watch her beautiful performance below and learn why the song she chose is so special to her family. You’ll definitely want to keep some tissues nearby.

I can’t imagine how hard life must be like for Evie and her family, but I’m sure that she definitely made her dad proud. Share if you think she’s very brave for sharing something so personal and heartbreaking.