People Think Coffins Are Buried Six Feet Under, But The Truth Is Quite Different

…but is there a reason why the bodies are supposed to be six feet below the surface?

The people at Today I Found Out now have an answer to this morbid question. In the process of figuring it out, they discovered that these regulations aren’t as standard as we tend to think.

Although the phrase “six feet under” is thrown around a lot, the truth about burial restrictions is that they vary by region. 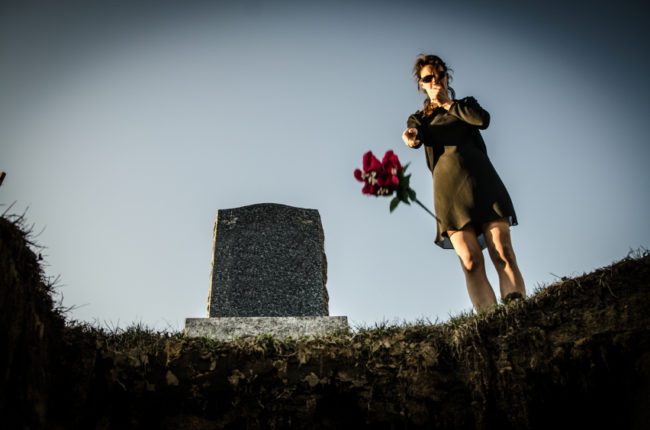 In fact, some areas allow graves to be as shallow as two feet from the surface…whereas other communities encourage graves to be a whopping 12 feet deep (to allow room for the burial of relatives). For the most part, being buried “six feet under” is a commonly used phrase and nothing more. 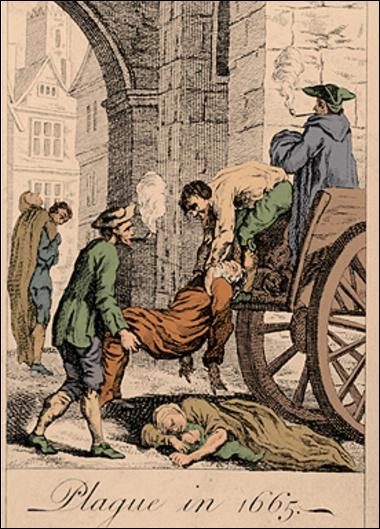 The thought is that bodies were ordered to be buried at least six feet underground to prevent the spread of the disease. However, it’s been proven that the plague couldn’t spread from corpses to the living, so this theory has been thrown out.

The bottom line is that grave depths vary. A lot.

It might be an arbitrary phrase, but I kind of wish it were put into practice more, since that would help prevent zombies from getting to us.