Thanksgiving is that one day a year where it’s socially acceptable to eat copious amounts of food in front of your family without any judgment whatsoever.

However, prior to the big feast, the stress involved in ensuring the meal makes it from kitchen to the dinner table can be too much for even the most calm and collected person.But when it comes to making Thanksgiving dinner easy and hassle free, why not take advantage of your crock-pot? If your slow cooker can help produce quality meals and side dishes without much prep every other day of the year, then why not use it on the one day where food is the star of the show?

So to help get your slow cooker Thanksgiving started, here are 18 crock-pot recipes that the entire family is sure to gobble down. 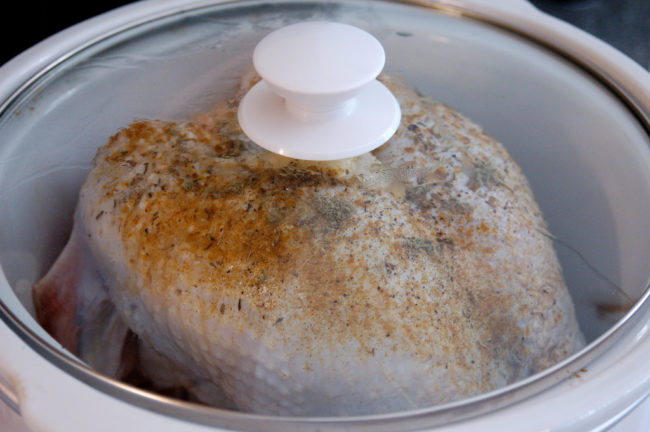 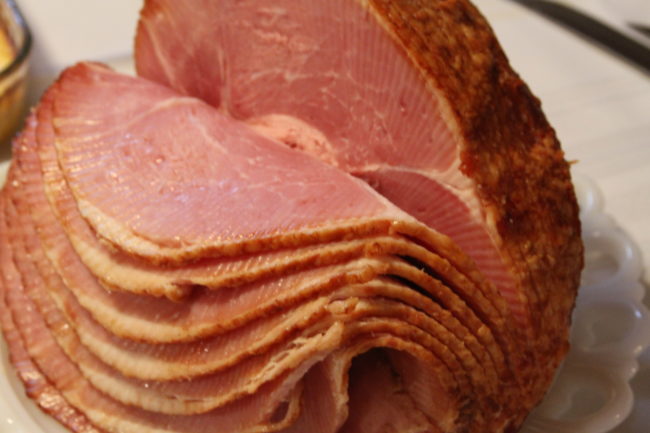 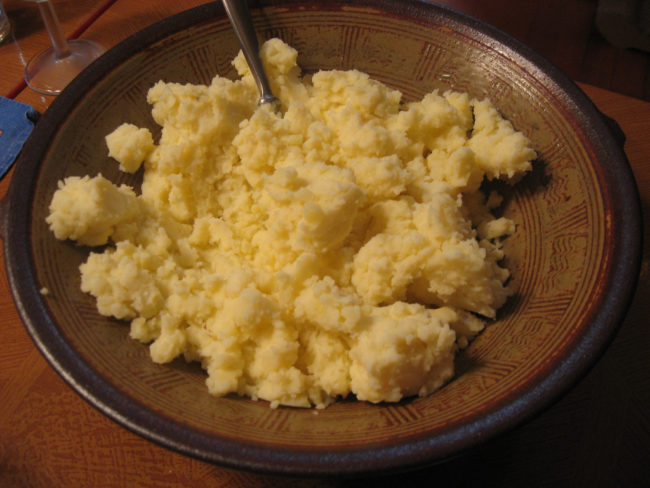 4. Thanksgiving Stuffing In The Slow Cooker 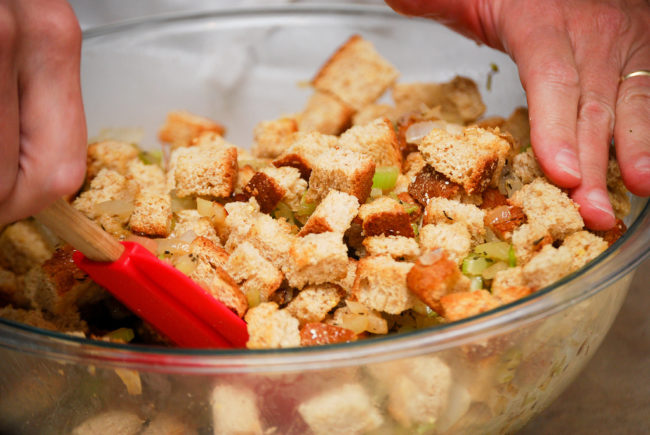 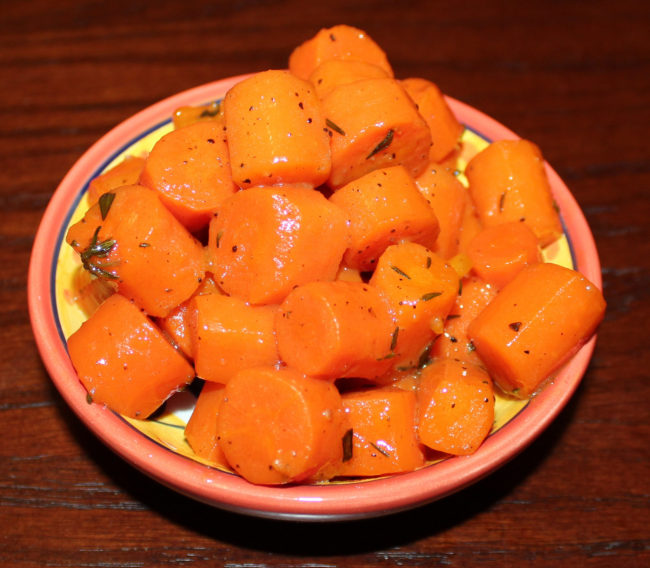 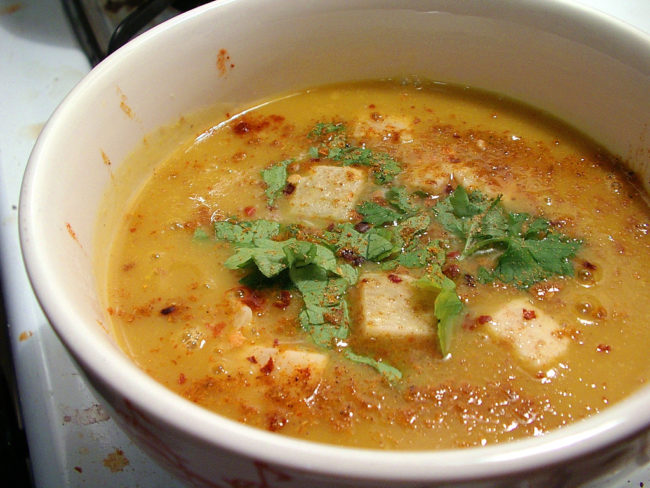 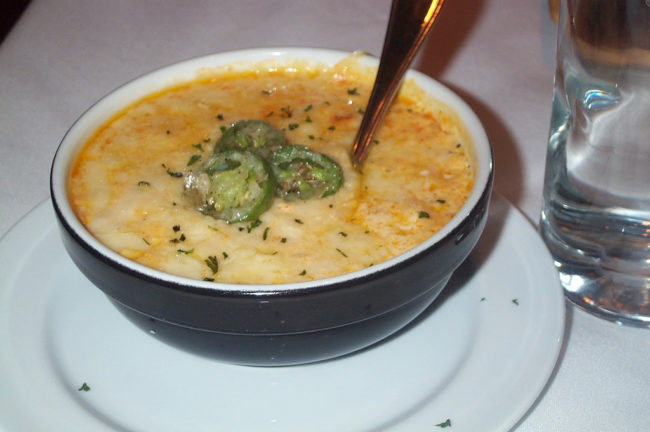 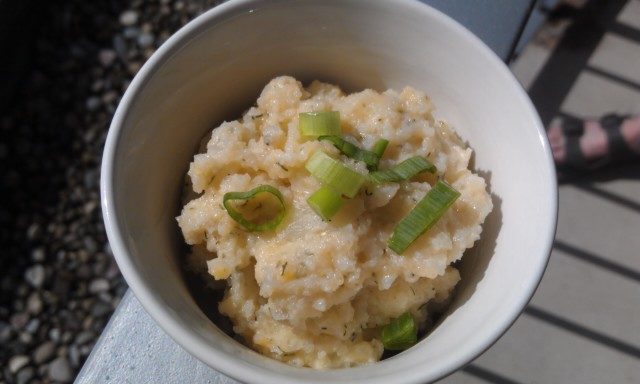 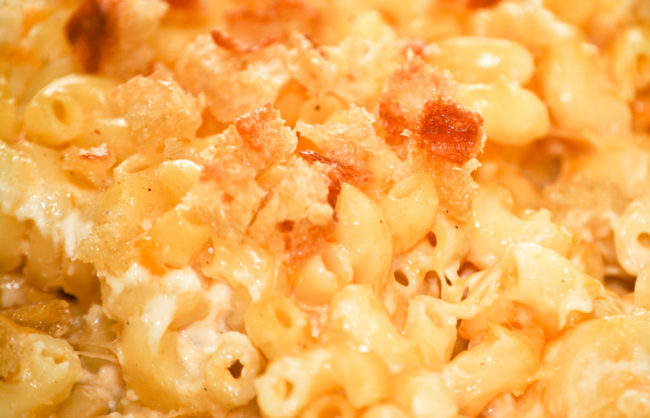 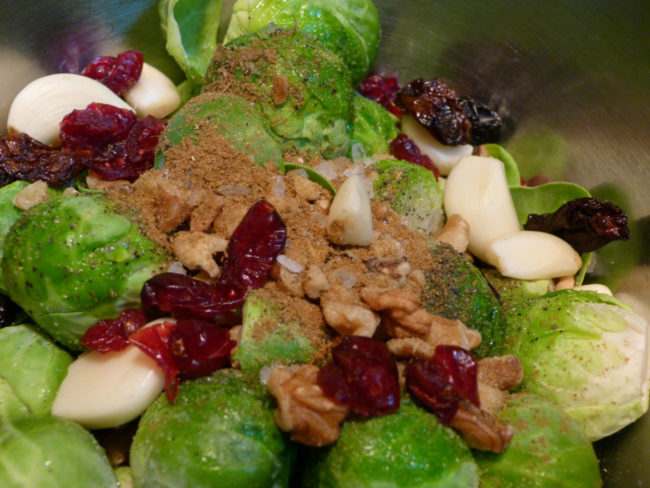 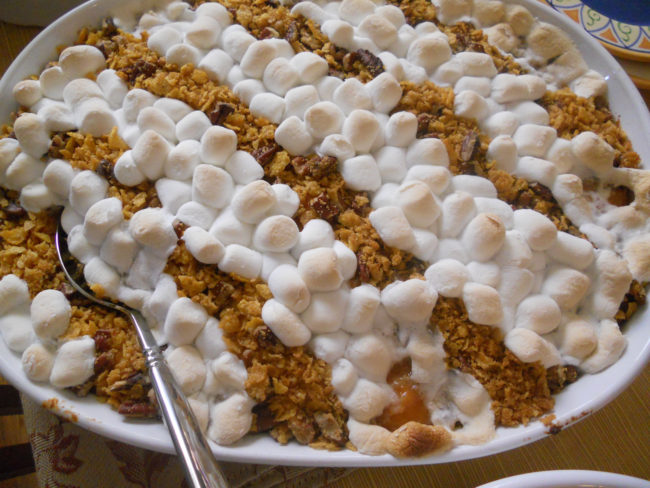 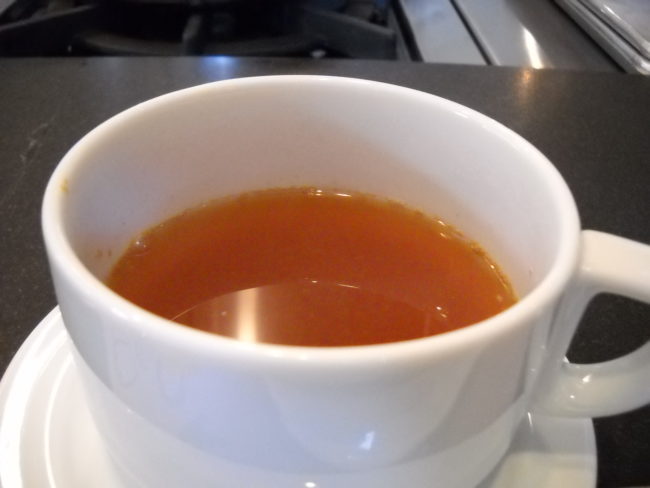 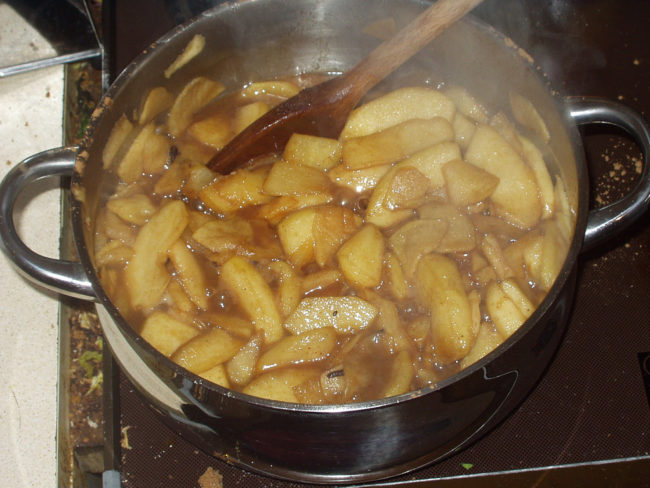 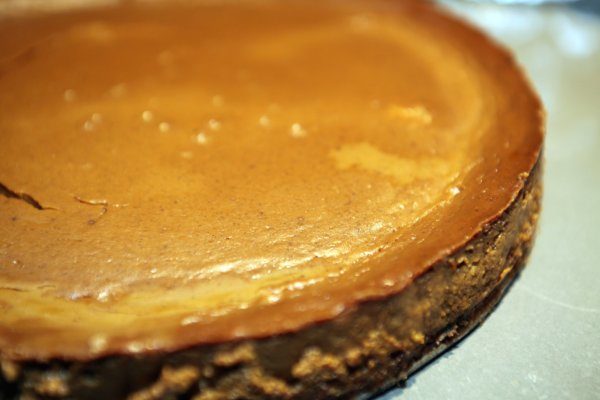 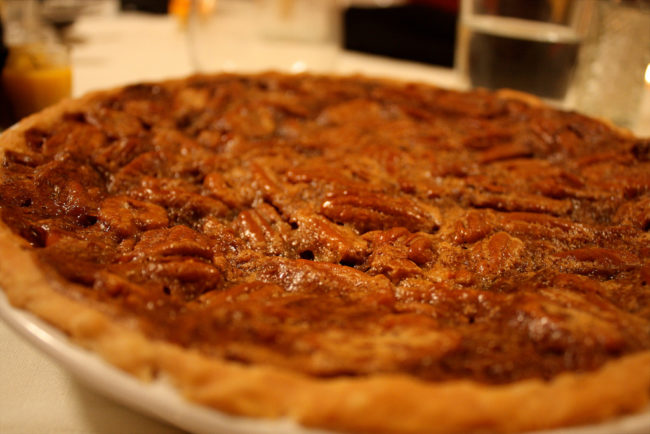 If you’re like everyone my family, then you already have a whole army of slow cookers at your disposal, so why not have a crock-pot Thanksgiving this year? Which of these delectable dishes will you be bringing to the table?