Snapchat Can Be Annoying, But These Doggie Snaps Make It All Worthwhile

It’s not up for debate. Dogs are basically the kings of the Snapchat jungle.

Not many animals can boast that they have their own filter, but if you haven’t taken a laughable snap of you and your friends trying on the dog ears and tongue for size, then you’re Snapchatting all wrong. But when the doggy filter just won’t do, why not incorporate your own dogs into your epic Snapchat stories? Not only do doggies make your Snapchat 100 percent cooler, but their shenanigans are sure to be priceless.

1. Here are some of the absolute best doggy-centric Snapchats that are the ir-RUFF-utable cutest. 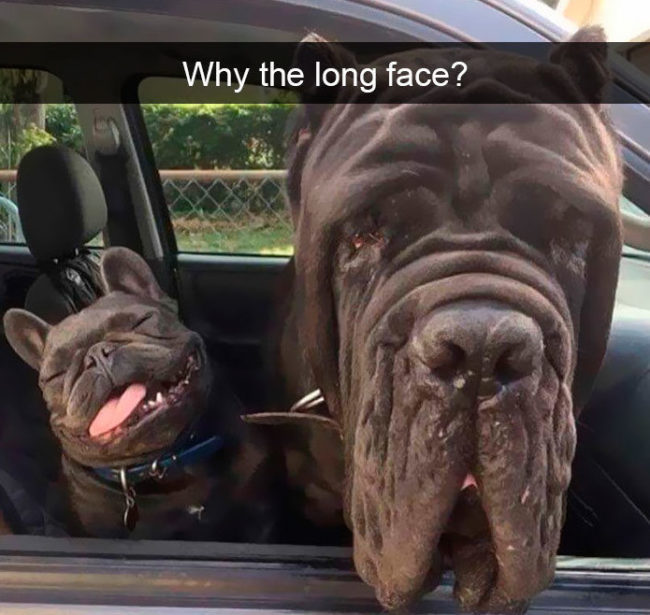 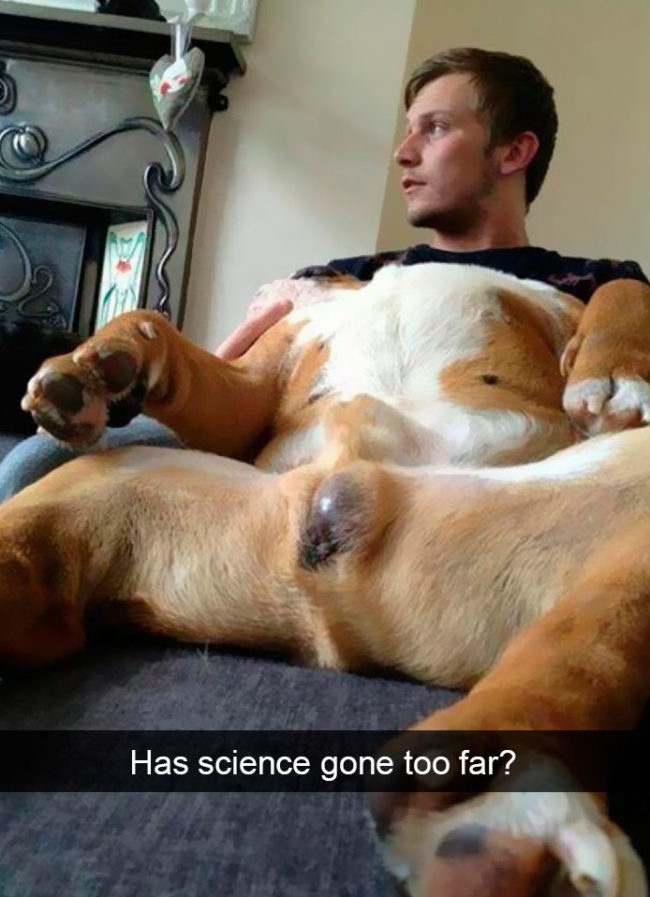 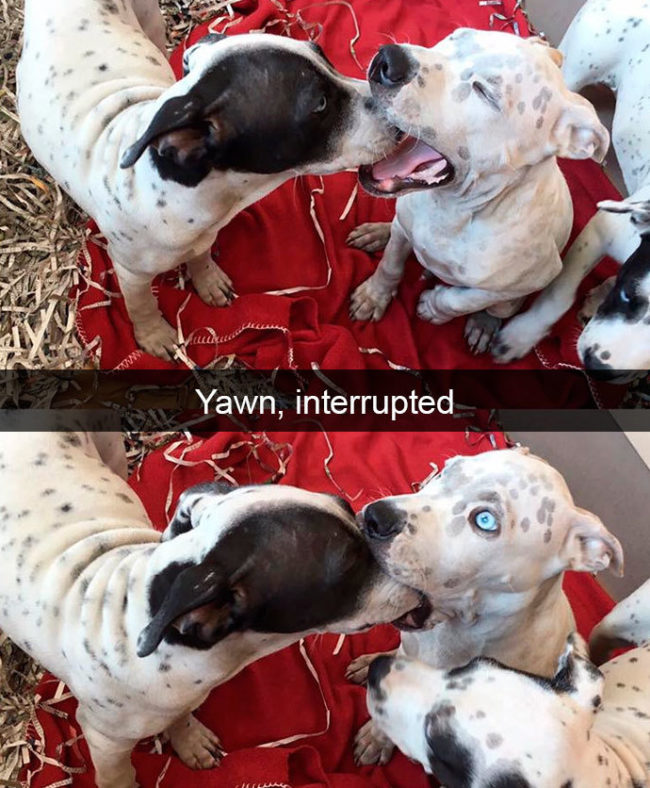 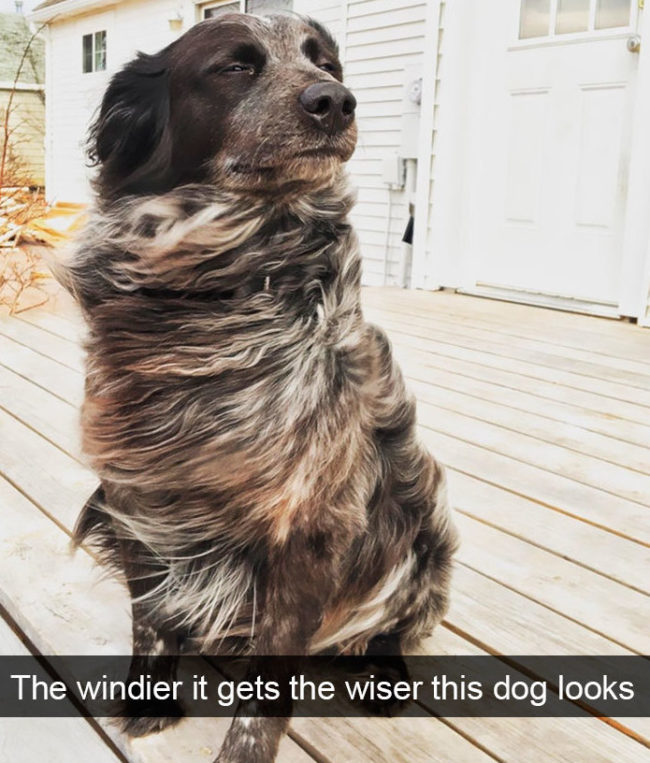 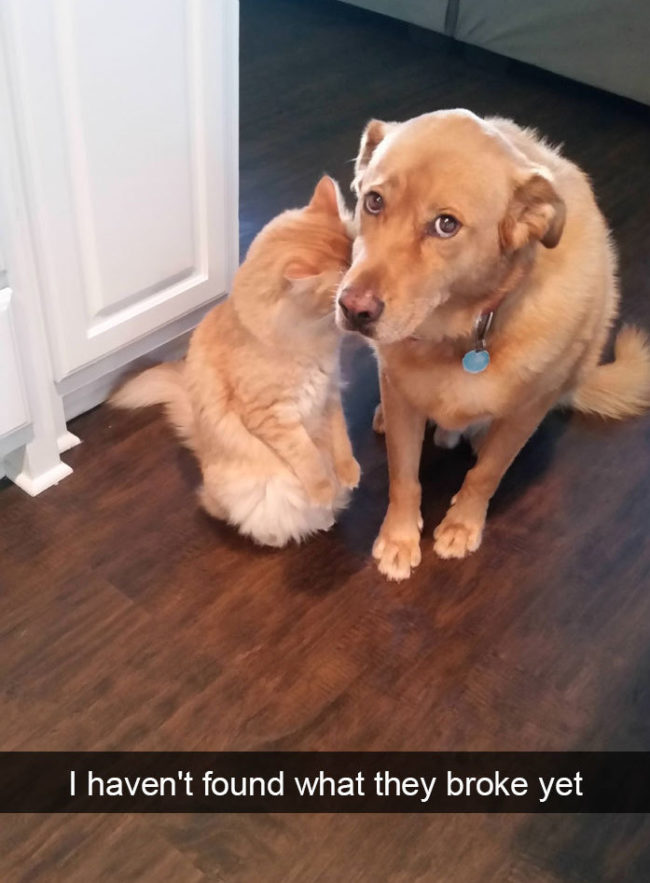 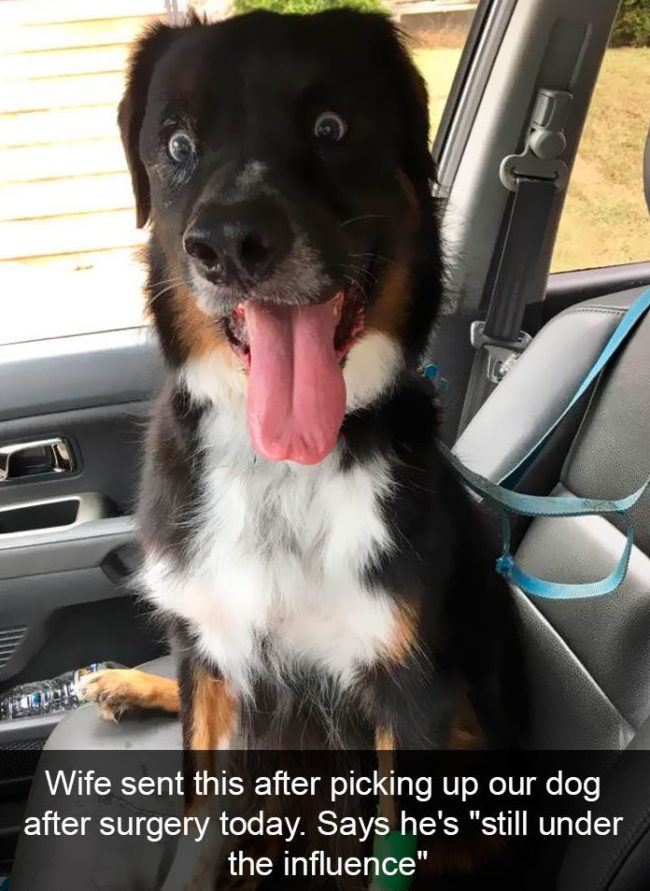 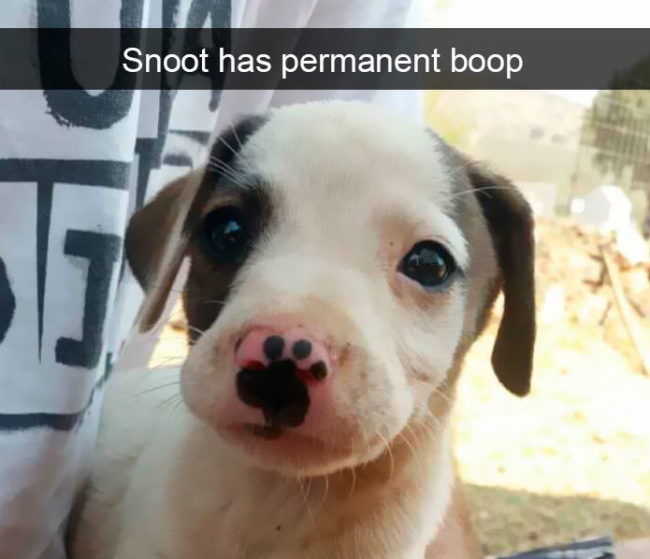 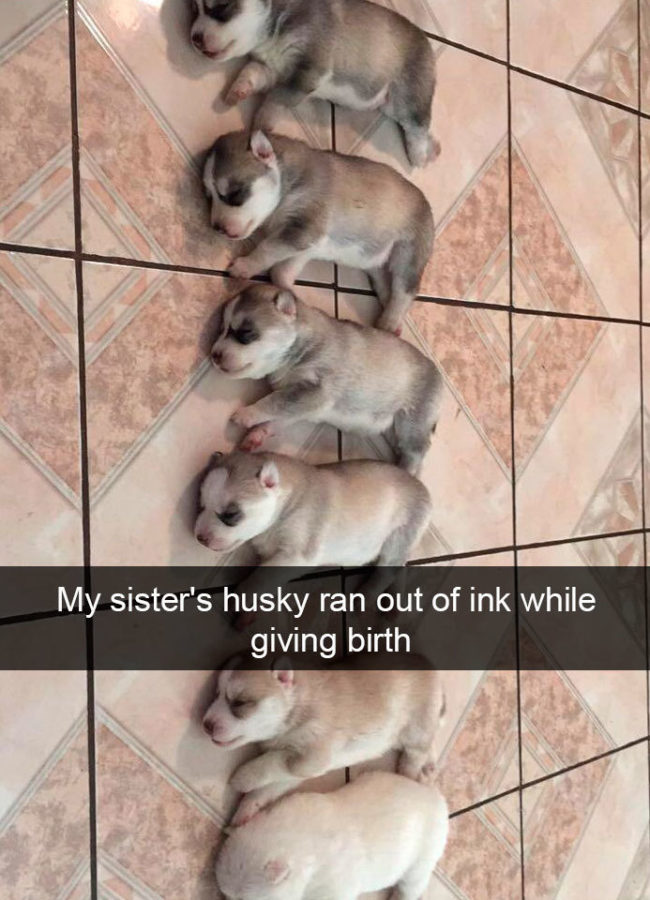 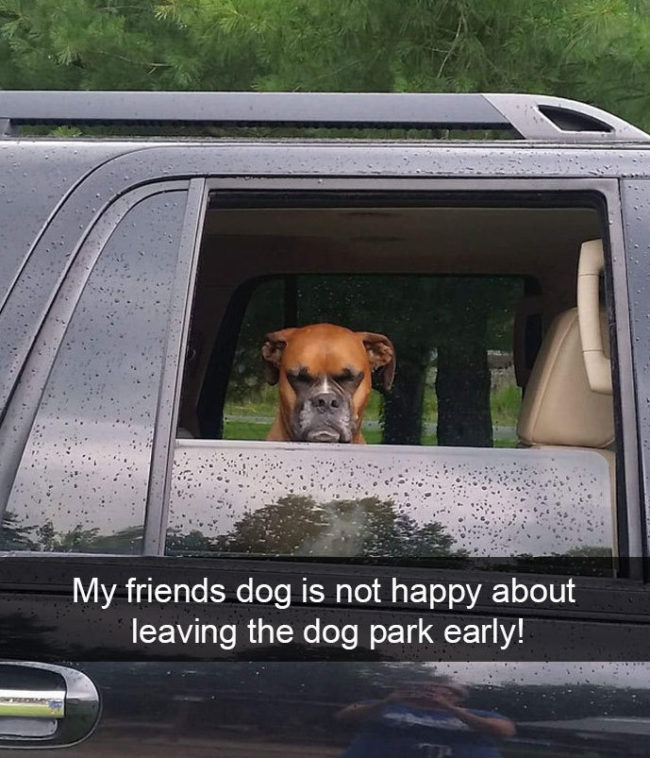 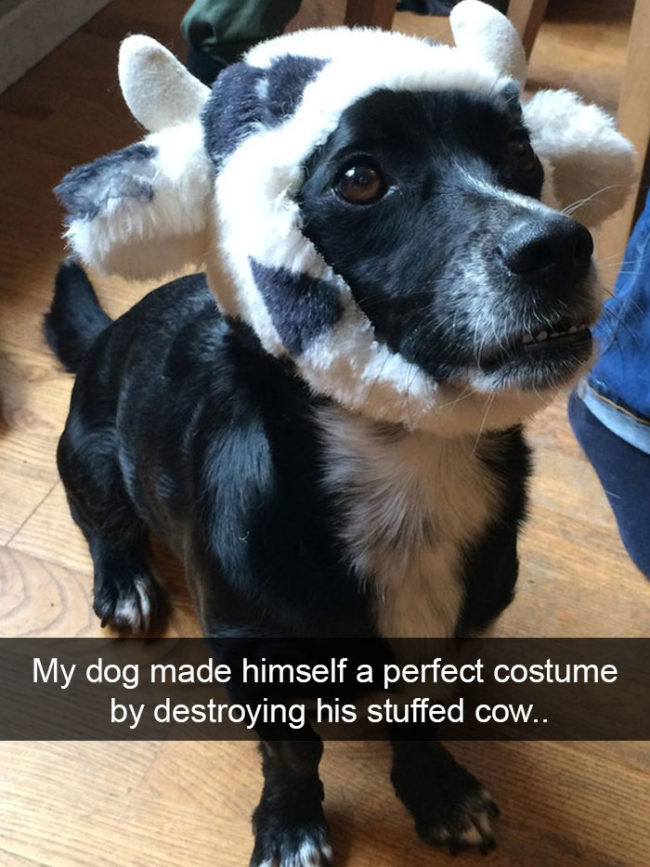 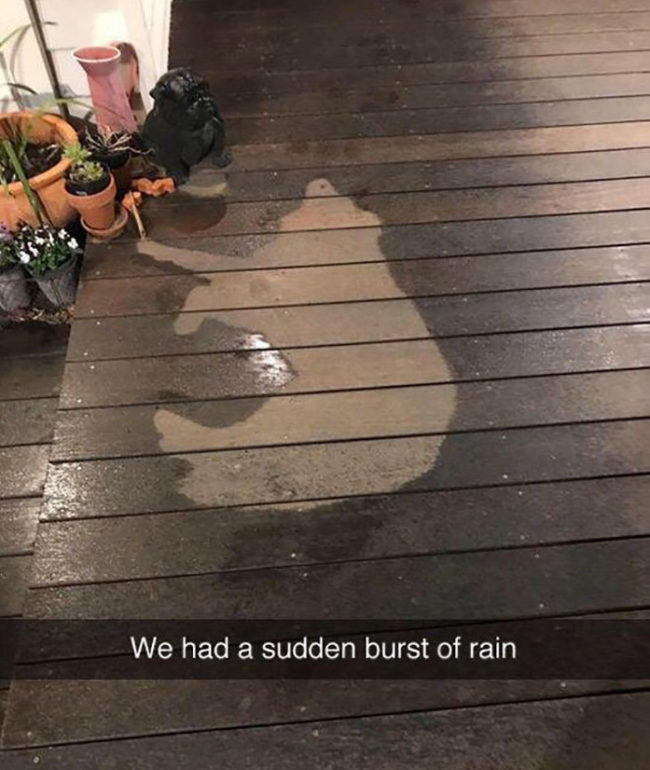 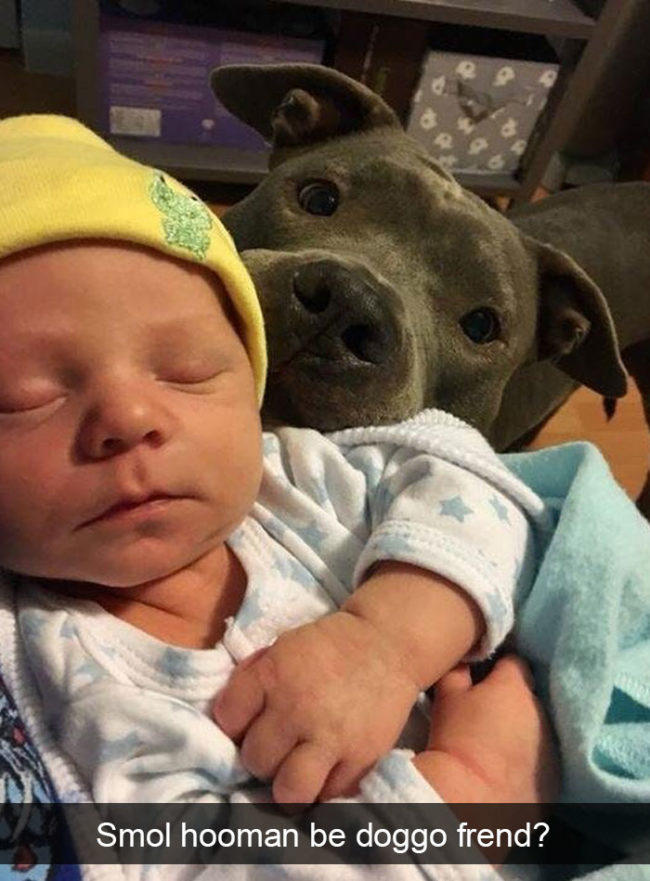 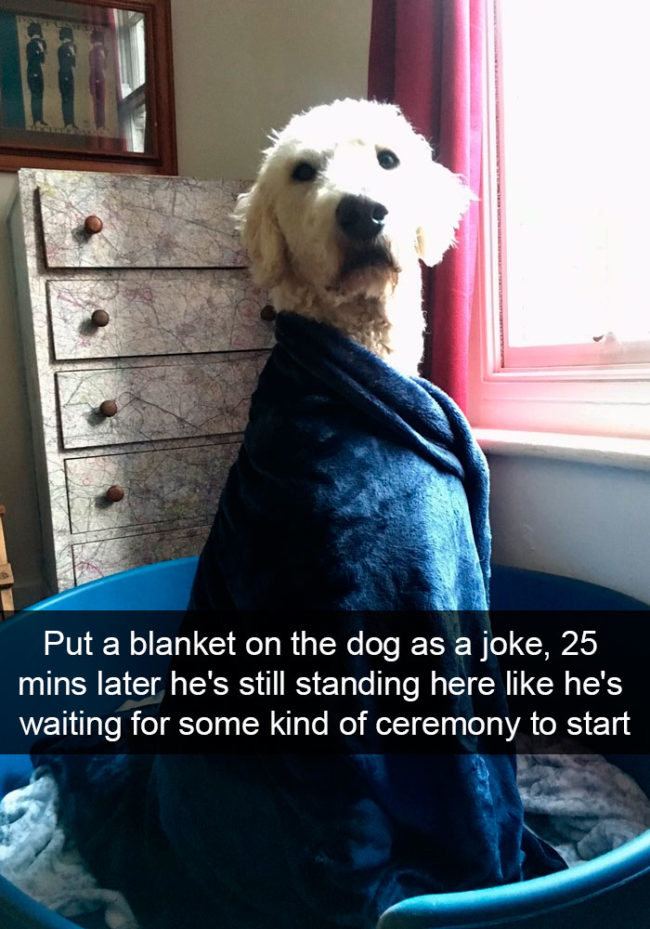 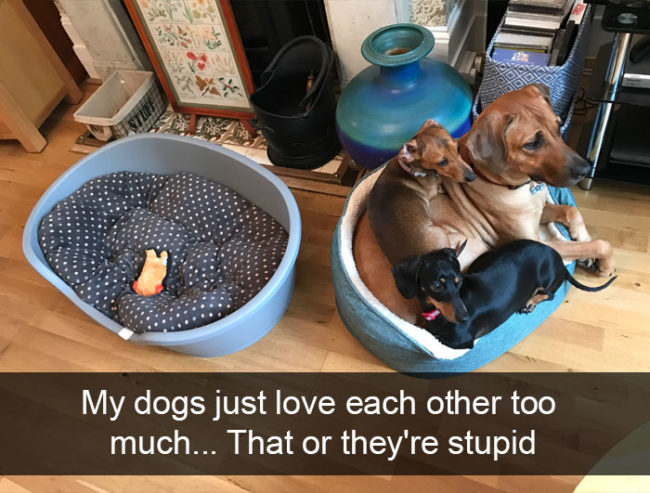 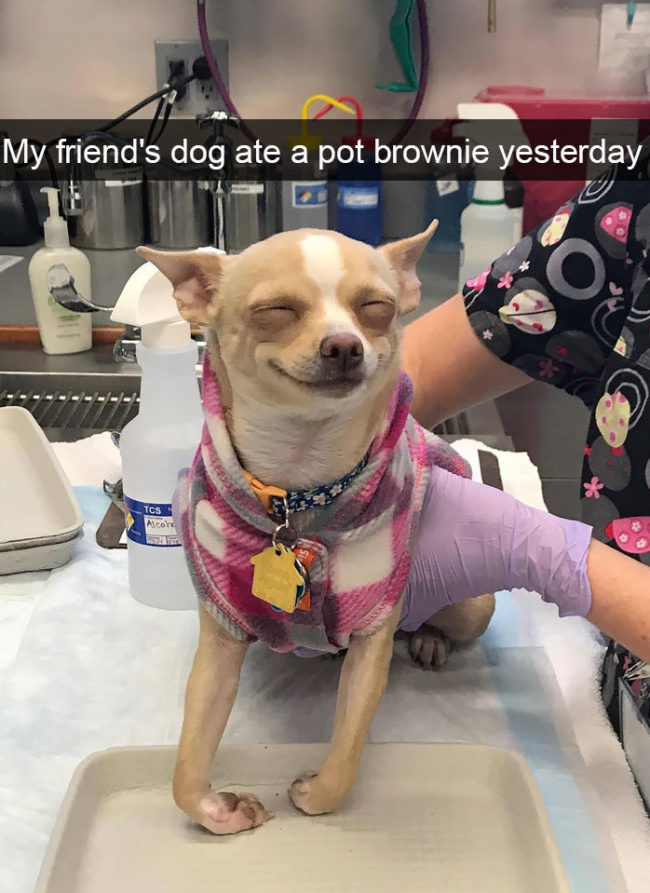 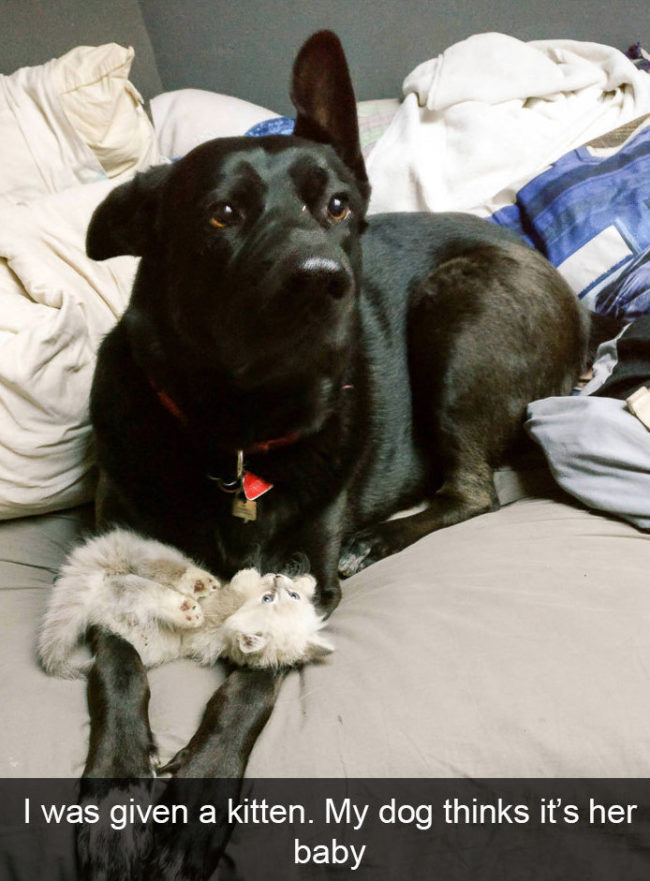 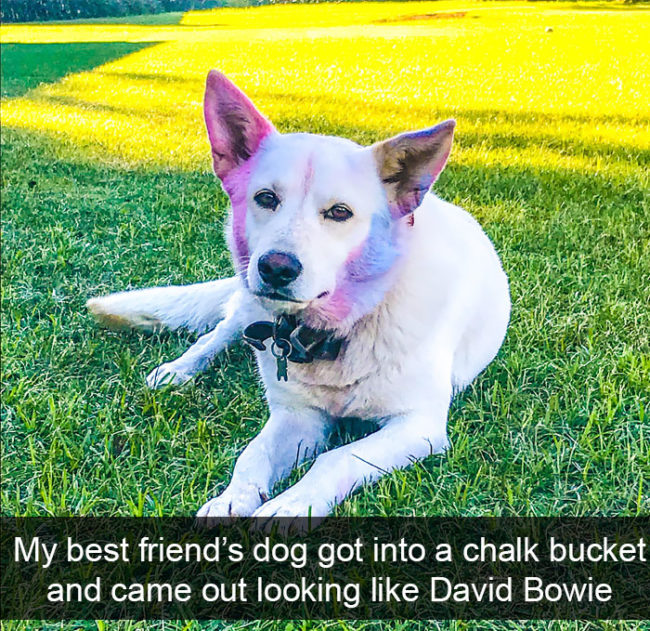 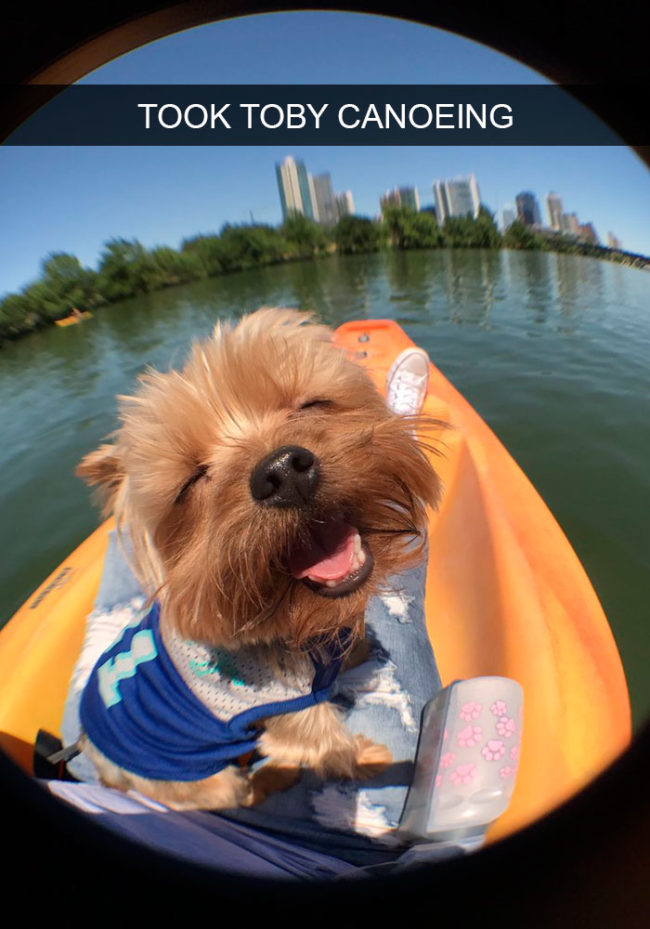 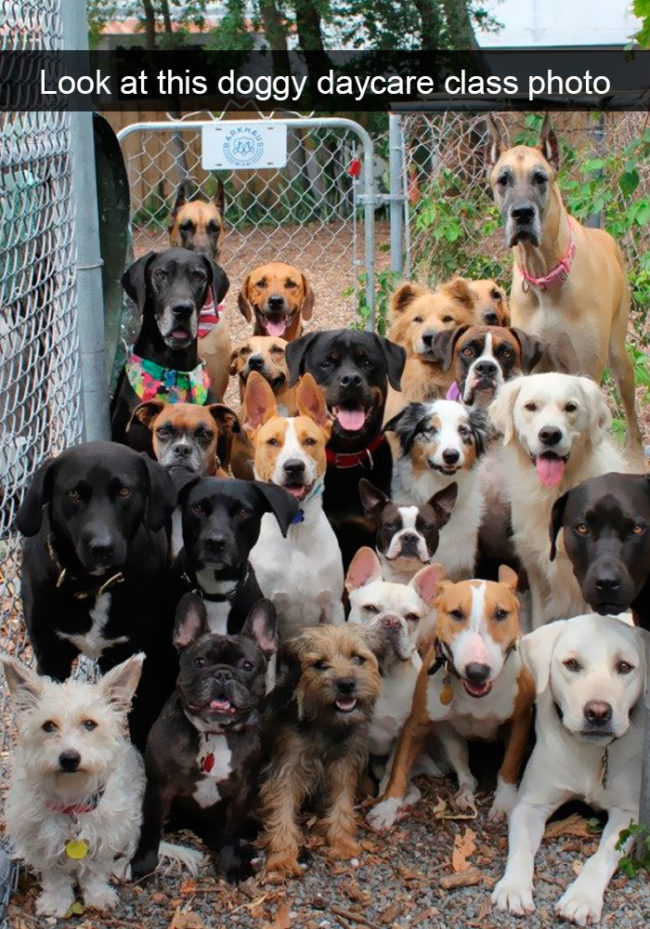 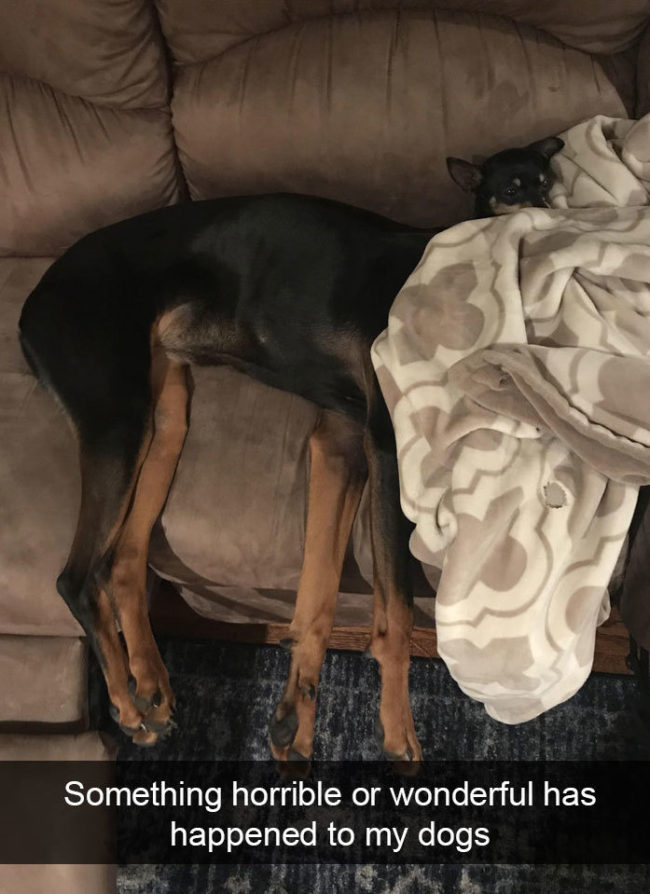 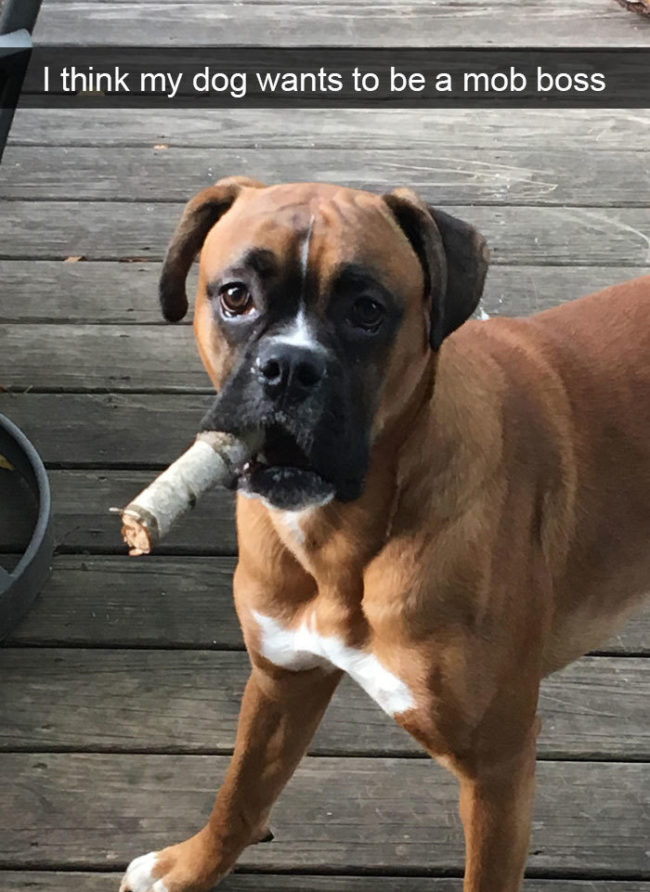 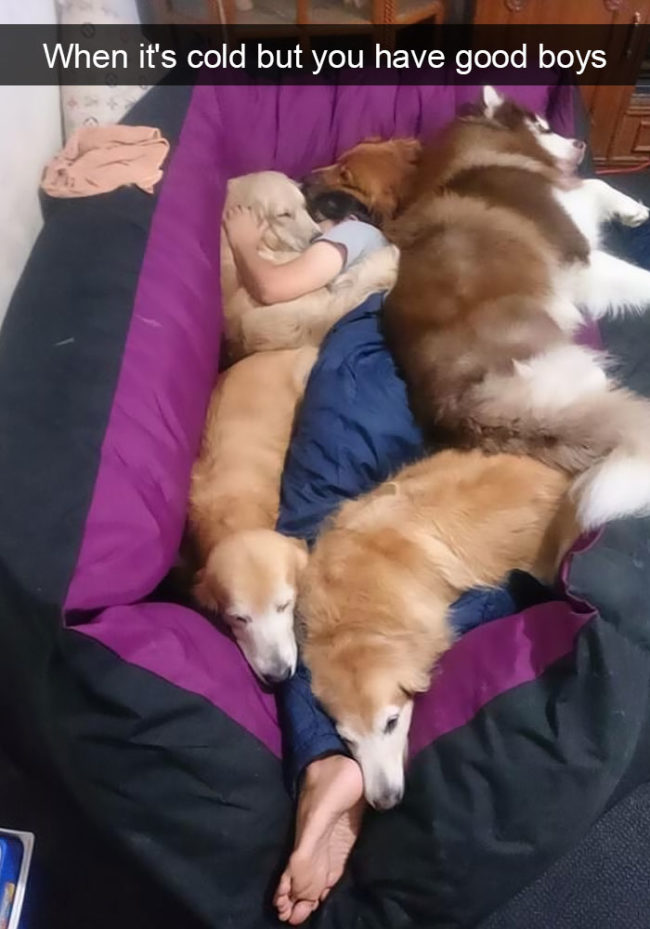 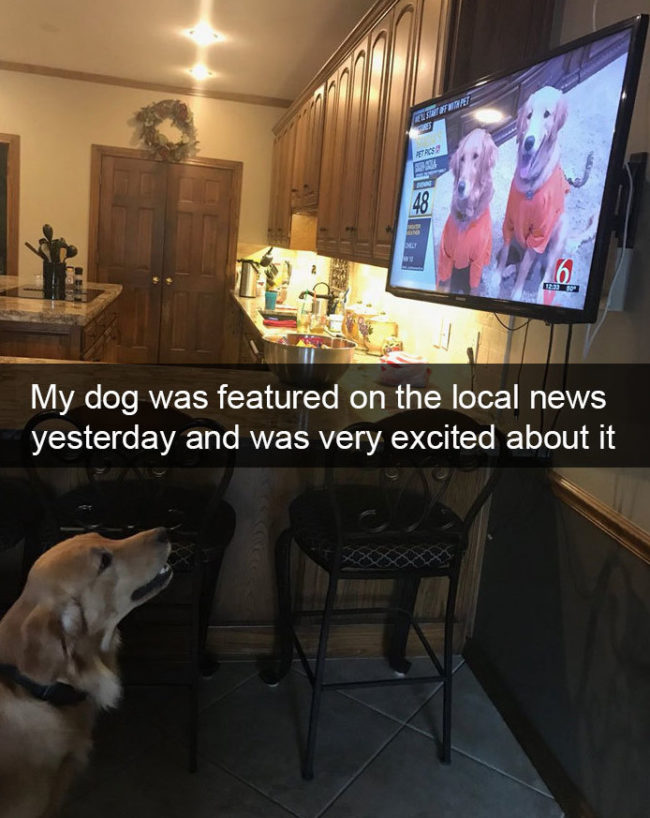 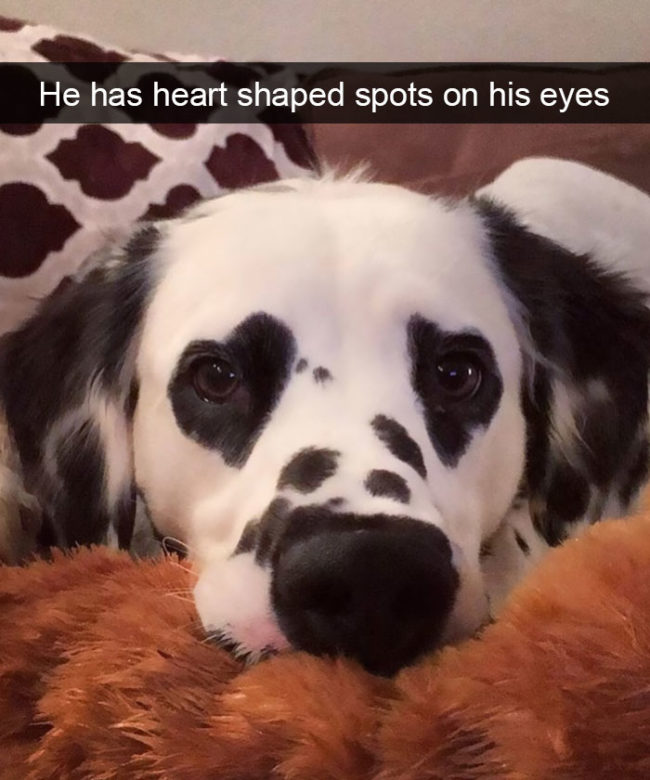 These doggos are taking over social media and the Internet without even knowing it. Hopefully this encourages all the dog owners out there to keep the Snapchats coming!