It shouldn’t be a surprise to anyone that Canada gets some pretty harsh winters.

Our northern friends have to deal with a lot of snow. In my experience, though, that means that snow removal procedures are extremely efficient and consistent. There are some parts of Canada where parking in a snow removal zone scheduled to be plowed can result in a ticket, and the police are on the lookout for stray cars the night before the plow comes through.

That’s why Simon Laprise decided to have a little fun with his snow-sculpting skills, and what he came up with is pretty amazing.

Laprise sculpted a DeLorean DMC-12 (the car from “Back to the Future) entirely out of snow, right along the curb. 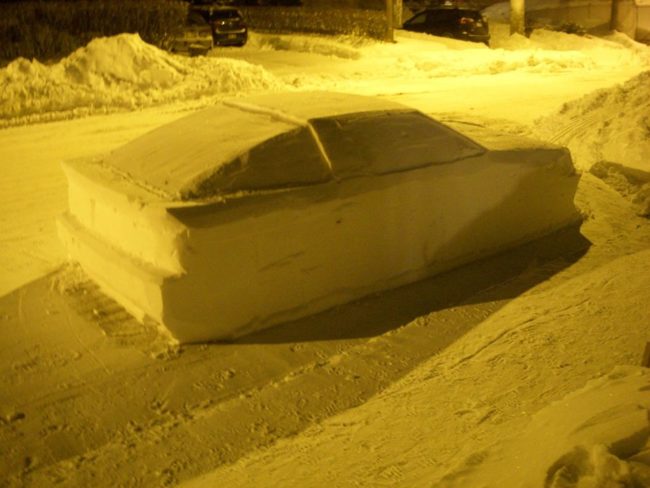 “I did the car to have fun expressing my creativity on that beautiful day,” he said. The innocent prank was actually aimed at the folks running the plow, but police showed up to ticket the car. 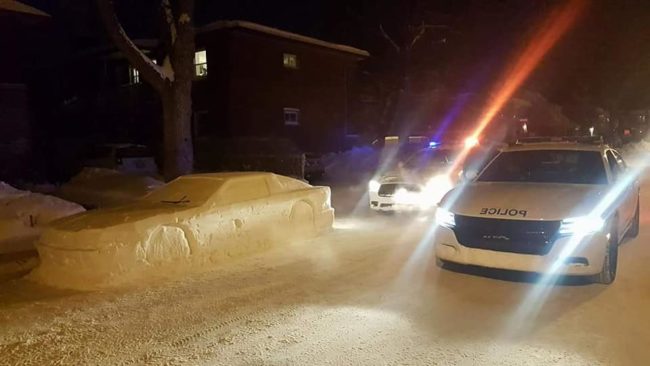 Laprise noticed the police outside looking at the car and took a picture. They were confused at first, but then they realized what was happening. 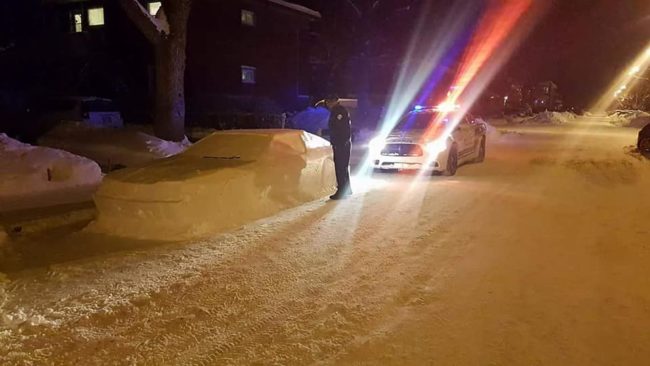 They left a fake ticket on the car, and it translates to, “You made our night!!! HAHAHAHAHAHAHA :)” 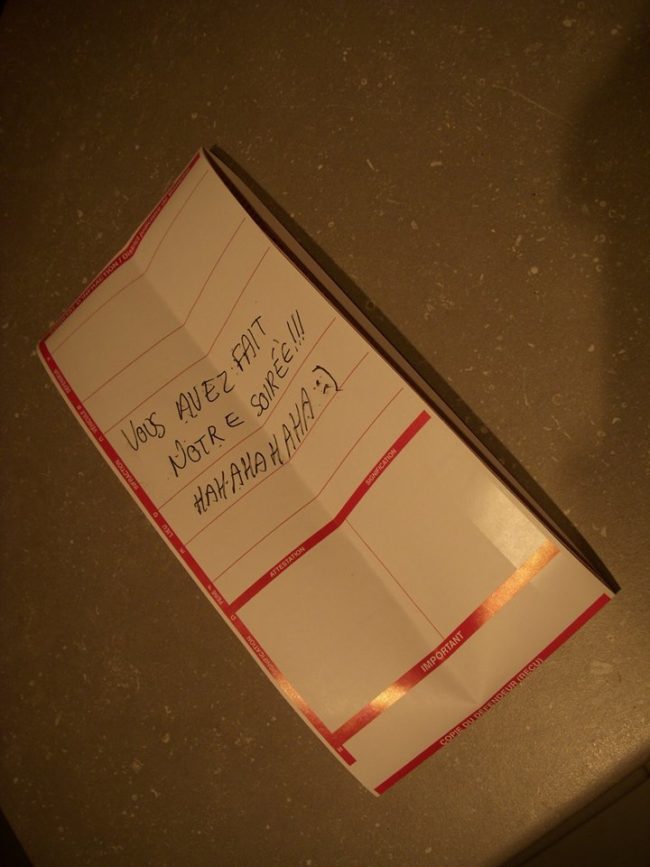 Seems like this was a fun and funny experience for everyone involved. I usually hate pranks because they can seem so mean-spirited, but this just goes to show that innocent pranks can be funny, too!