In the 1890s, A Teenage Student Used A Spy Camera To Take Stealthy Candid Photos

Nowadays, we’re pretty used to being surrounded by cameras 24/7.

Our phones have more computing power than the spacecraft that brought us to the moon, AND they can take some pretty quality high-definition pictures. Of course, things weren’t always this way. When I think about photography in the late 1800s, I often think of those huge square cameras that required a lot of setup and time.

However, there were smaller, stealthier options out there. When Carl Størmer was a teenager, he got his hands on a C.P. Stirn Concealed Vest Spy Camera, which appeared to be a button on his vest. That’s when he took some of the oldest candid photos in existence.

Størmer got the camera at Royal Frederick University (now, University of Oslo) while he was studying mathematics. 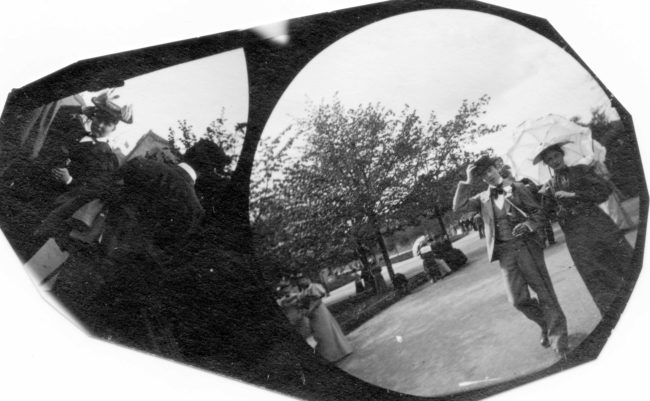 He went on to study science, especially the aurora borealis, but his first fascination was with people. 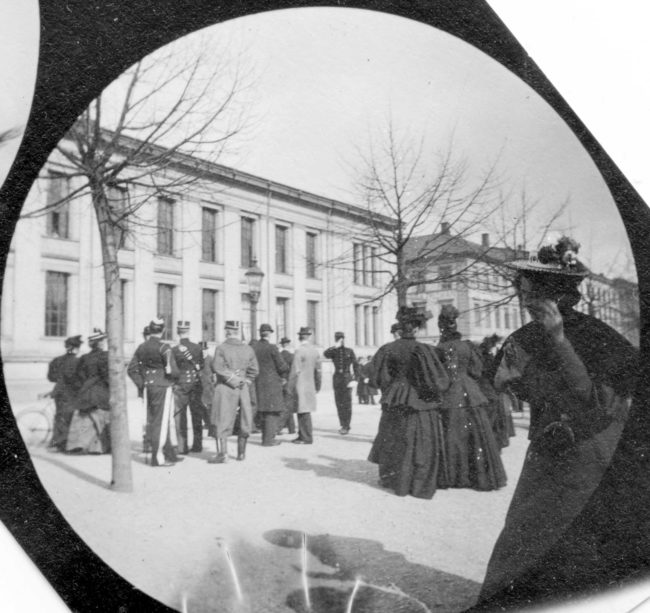 “It was a round flat canister hidden under the vest with the lens sticking out through a buttonhole,” he told St. Hallvard Journal in 1942. “Under my clothes I had a string down through a hole in my trouser pocket, and when I pulled the string the camera took a photo.” 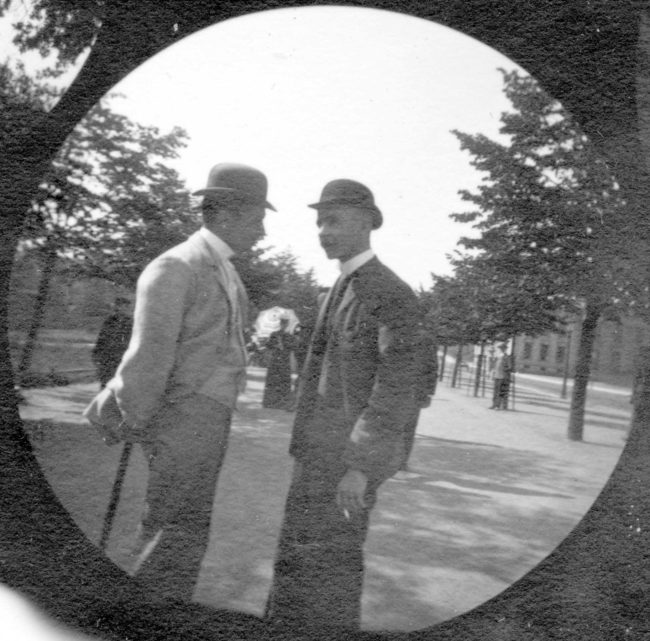 While in today’s world we might find it a bit creepy to go around taking photos of people without their consent, the pictures are a fascinating look into life in Norway at a time when cameras were uncommon. 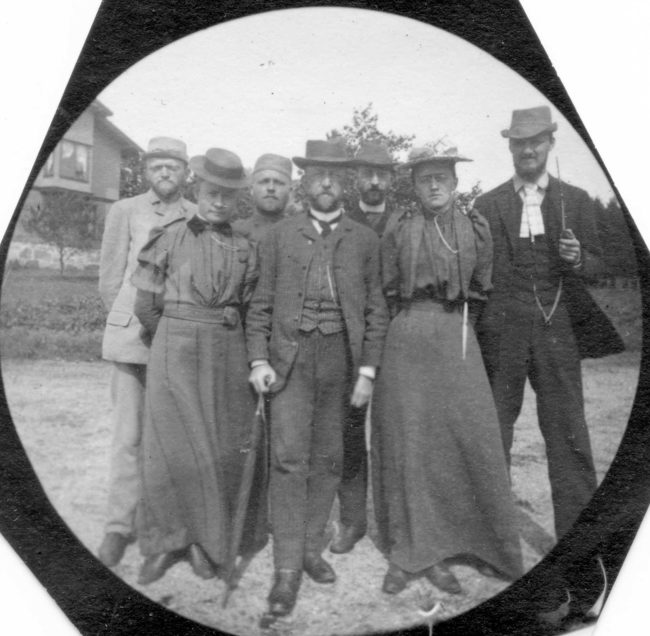 By capturing the daily life around him, he’s given us a record of a time that many could only guess at before. 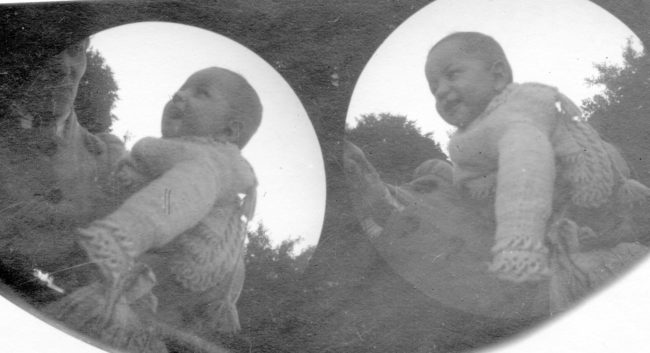 He took around 500 secret pictures, and you can see the whole fascinating collection at the Norsk Folkemuseum website. 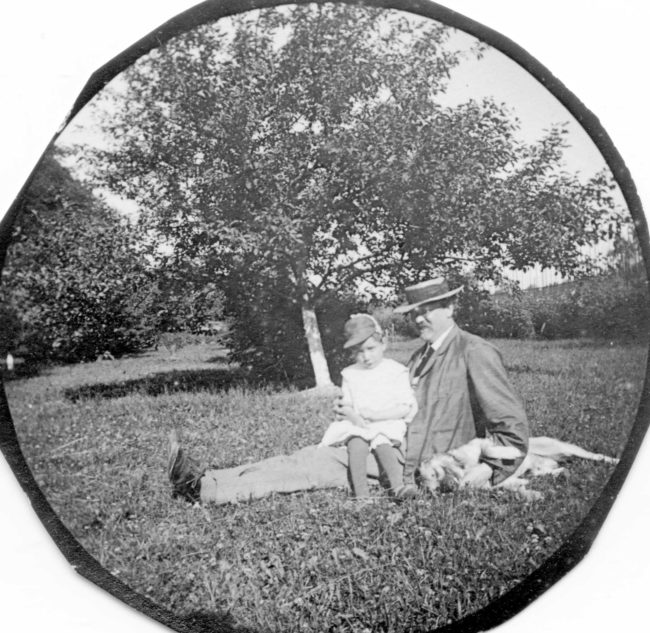 Absolutely incredible. I wonder if someday people will look back with this much wonder at the pictures we posted on social media. What an historic find!