There’s nothing that can make me quite as mad as a rude driver.

We all make mistakes, but it’s important to remember that we’re all in this together and we’re just trying to get where we’re going safely. There’s no need to be, well, an asshole.

When Reddit user Goalnado realized that someone was taking his paid parking spot and showed no signs of stopping, he decided to get his revenge. Here’s the whole story. Be warned, Goalnado uses some colorful language throughout!

“I work for a small business, in a very busy area of North London. Behind our building, there is a very small car-park that holds 8 cars, which are divided evenly between us and a neighbouring business. We have to pay about £1200 a year each in order to reserve one of the spaces, which isn’t a problem as driving is an important aspect of our work, and we are frequently in and out of the office multiple times a day. The car-park itself is controlled by a company, however because it is so small, and because there are only ever the same 8 cars in there, they never actually turn up to enforce anything unless we ask them to. Now, about 7 weeks ago an unknown vehicle started appearing in the car-park. Every day. Always in MY FUCKING SPACE.” 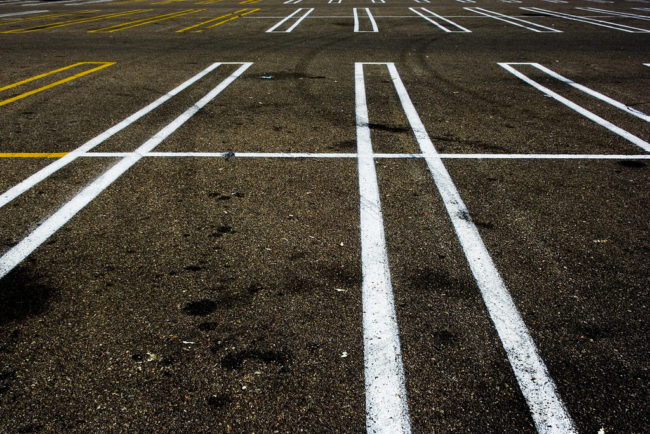 “I immediately started leaving my car just behind the anonymous vehicle, blocking him into the space. However, I obviously finished work earlier than the idiot who was parking there, as I never got to meet him, and they never asked me to come and move. I also left multiple notes on the car asking them to phone me, yet I still heard nothing, and would frequently find the notes scrunched up on the floor. After about 10 days I had completely lost my shit, and started to formulate a plan as to how best to fuck the person over. I contemplated phoning the parking company, who would have come and issued the person a ticket (they have our reg numbers, so they know which cars belong there), but I didn’t think that was a strong enough response. It then struck me that, not only was one of my colleagues going on paternity leave for 2 weeks, but my brother was also leaving that weekend to go to Canada for a month, and I would be in the possession of two cars and an extra parking space. So, I waited until as late as possible on Friday evening, before parking my brothers car directly behind my space, blocking the guys car in.” 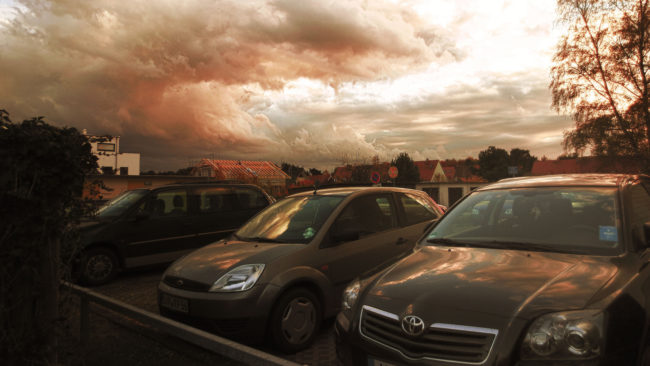 “I then proceeded to phone the parking company, and gave them my brothers registration, to ensure that his car wouldn’t be touched the entire time it was parked. I also made sure to mention that there has been a red Ford Fiesta Zetec, that keeps parking illegally, and that maybe they should come on Monday to issue them a ticket. Sure enough, as I arrive at work on Monday, I find an extremely irate, sweaty man screaming at the parking enforcement officer for issuing him a ticket, because he is obviously unable to move. It was explained that the car blocking him in was properly permitted, so it doesn’t matter that he now can’t move, as he was parked illegally in the first place and he has to pay £100 fine. At this point, I am crying with laughter and really struggled to hold it together when they asked if I knew who owned my brothers car. Sadly, I didn’t. The man was then told that there is nothing they can do about the car blocking him in, because it was permitted, so he would need to find the owner and get them to move it (haha fuck you pal).” 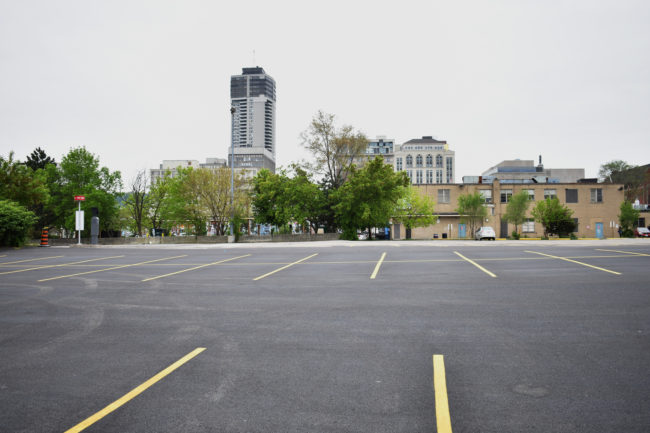 ” I proceeded to park in the space vacated by my colleague, and didn’t think much of it until the following morning when I entered the car-park to find the same man arguing with a different parking official. He got another £100 fine, and although she was more sympathetic to him, she said he would only have until Thursday (two days) to move the car. Sure enough, Thursday comes and he gets another £100. The car remained there for a month, and the parking official turned up at least 18 more times, meaning he had a minimum fine of about £2000 (it was probably more tbh). The man was in our office on a daily basis asking if we had seen the owner, and he made sure to let us know that he would ‘fuck them up’ once he found out who it was. Everyone in both offices knew exactly what was going on, so it was real struggle not to laugh in his shit little face when he came in begging for news on the owner. Then, in a truly vindictive move, even after my colleague returned from paternity leave, I continued to leave my brothers car there and parked my car a 10 minute walk away just to ensure this fucker got what he deserved. I didn’t care that it inconvenienced me, I just wanted retribution.” 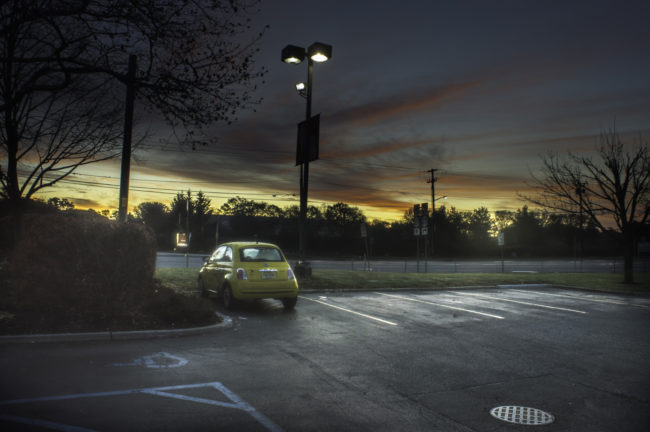 “My brother returned from Canada on the weekend, so we finally got round to moving his car on Sunday evening when we knew the guy wouldn’t be around. I came into work Monday morning and the car was gone. It’s now Thursday and it hasn’t been since, so maybe he’s learnt his lesson.”