After Sharing Her Photo Online, She Was Stunned To See How Somebody Used It

Most of us know that sharing revealing photos of our bodies with others is a risky move, especially if we don’t know the person very well.

On July 17, the woman learned from her cousin that this photo of her was on the site Imgur and had reached the front page. She hadn’t been the one to post it. 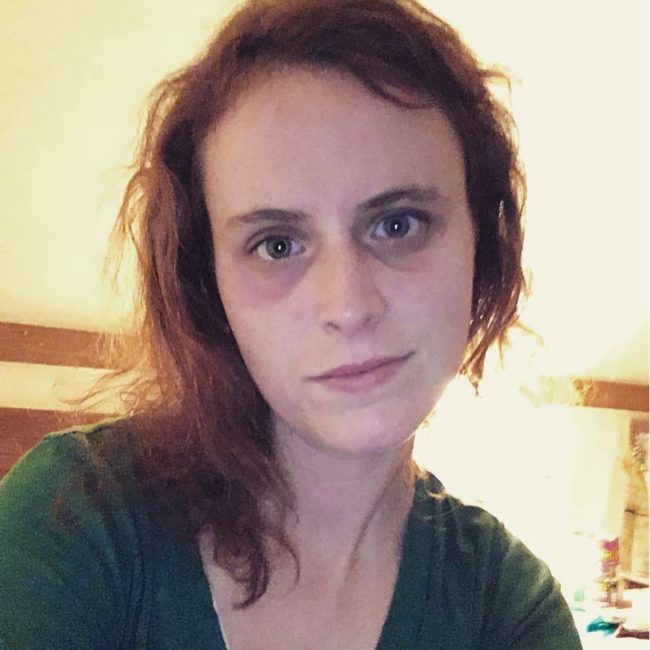 The person who did post it, though, used her photo to pretend to be a recovering addict — something she says she definitely isn’t. She still doesn’t know who was responsible, but she thinks it may be a former friend or a Tinder match who turned out to be a jerk. 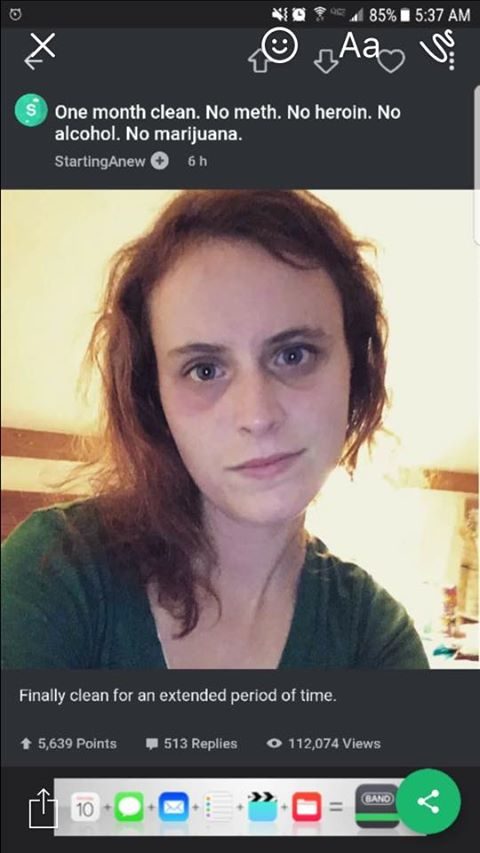 Thanks to her cousin’s efforts, the post and user have since been deleted, but she’s obviously upset that someone would do this in the first place. Share if you think online trolls need to get a life!