Whether you support or detest Donald Trump, there’s one fact about our current president that nobody can deny: the man loves to tweet, especially when it comes to trash-talking.

And he isn’t exactly shy aboutnaming the targets of his many rants. But one Twitter user has cleverly noticed something peculiar about the president’s Twitter feed as of late — namely, that it seems to be missing one very important person’s name you’d expect to see in at least one of his rambling tweets.. 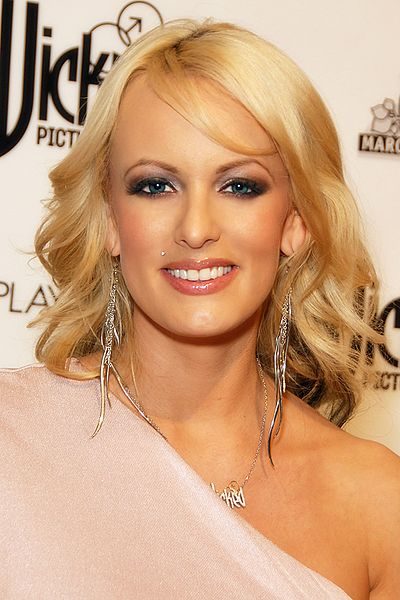 So what does the big man have to say about all this? Well, nothing, according to journalist Judd Legum. In fact, he made a very smart observation regarding Trump’s lack of tweets about Daniels. 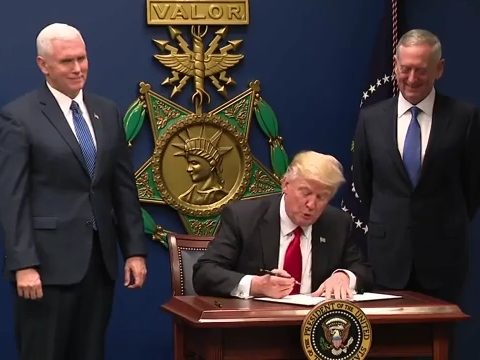 “One way you know Stormy Daniels is a serious threat to Trump: He has never once tweeted her name,” wrote Legum. And he makes a very good point.

One way you know Stormy Daniels is a serious threat to Trump:

He has never once tweeted her name

As others observed, not only hasn’t Trump named Daniels in any of his tweets, but he hasn’t called her a liar, either — something very uncharacteristic for the man, considering the allegations against him.

Of course, this could all just be speculation, but something tells me Daniels should not be underestimated. Only time will tell at this point.