You Really Want To Help The Planet? Start Eating Bugs.

While bug-based dishes are considered delicacies in some countries, in my neck of the woods, bugs end up on the bottom of your shoe and not on your dinner plate.

While bugs may not be your go-to choice of protein, it turns out that incorporating more insects into your diet can help save the planet. Scientists in the U.K. have determined that consuming bugs as an alternative form of protein might just help reduce harmful greenhouse gas emissions.

Researchers from the University of Edinburgh have found that by simply replacing half of the world’s meat supply with crickets and mealworms, we could cut down on the total acreage of farmland by about a third. 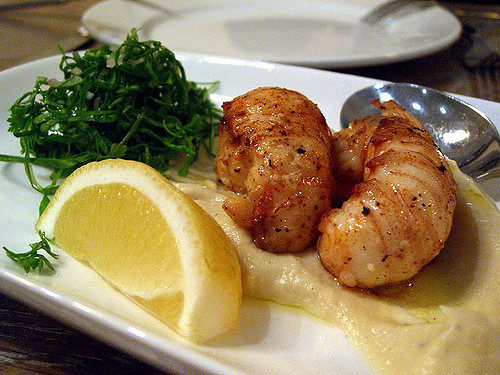 By reducing the land used by livestock, we can in turn reduce greenhouse gases that are typically associated with livestock farming. 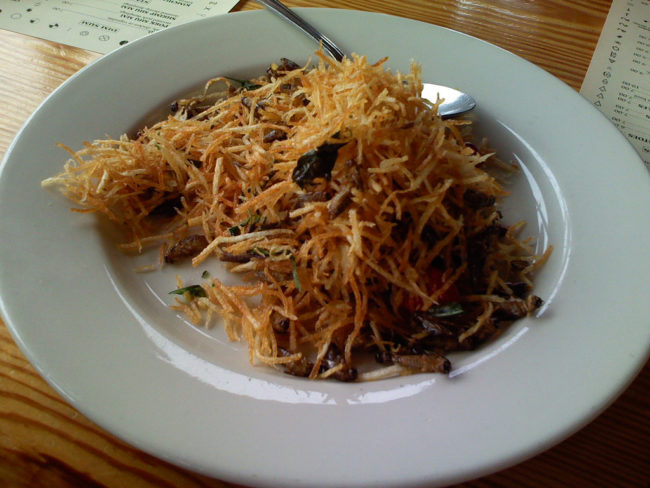 Read More: These NASA Images Of How The World Has Changed Prove We’re All Screwed

According to Dr. Peter Alexander, “A mix of small changes in consumer behavior, such as replacing beef with chicken, reducing food waste, and potentially introducing insects more commonly into diets, would help achieve land savings and a more sustainable food system.” 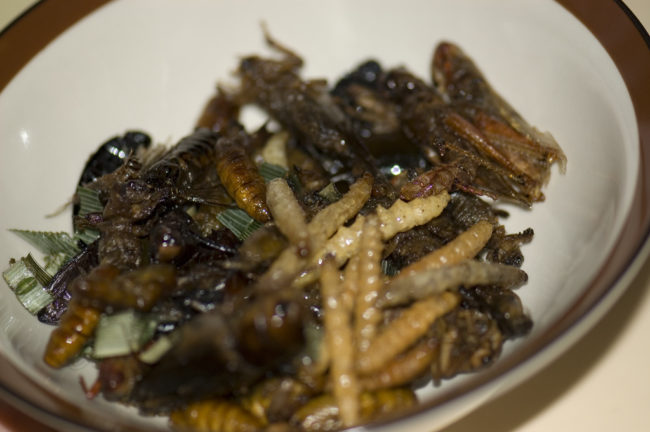 The research was recently published in the Global Food Security Journal, and it outlines why this plan really could work. 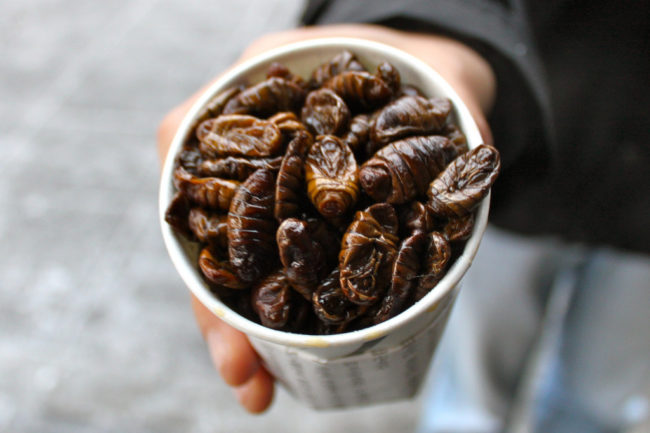 Further research is underway to determine how this can actually be implemented in nations where bug consumption doesn’t really happen very often. 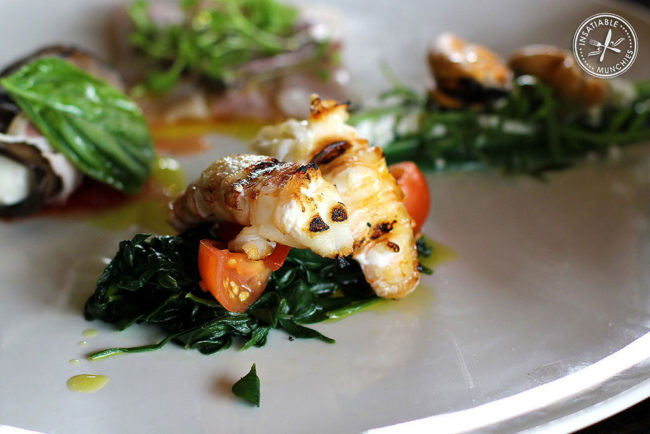 Would you be willing to incorporate crickets and worms into your daily diet if it meant helping Mother Earth? Let us know your thoughts on an insect-rich diet and be sure to share this new discovery with someone who will bug out at the thought of it.