10 Completely Normal Things That Could Totally Kill You

If you’re afraid of death, this post probably isn’t for you. As it turns out, your house is full of objects that could kill you. You probably use them every day, but having them in your house means that you’re regularly courting death.

How many of the items on this list do you keep in your home? 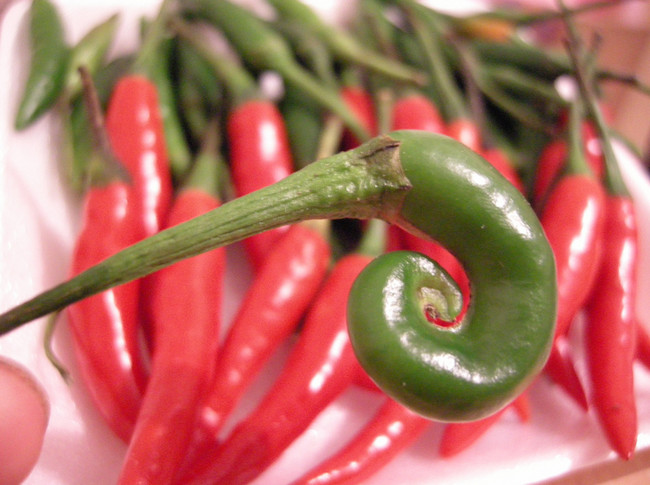 Chili peppers are known for making things spicier, but the thing that makes them so spicy is a chemical called capsaicin, which can cause death if consumed in excess. 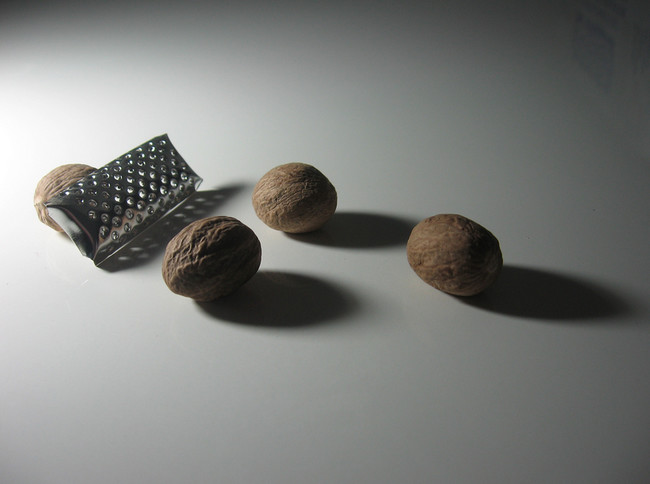 Large doses of this seemingly innocuous spice can, in fact, kill you. Since nutmeg is actually a hallucinogenic, ingesting too much of it can cause convulsions, seizures, and even death. 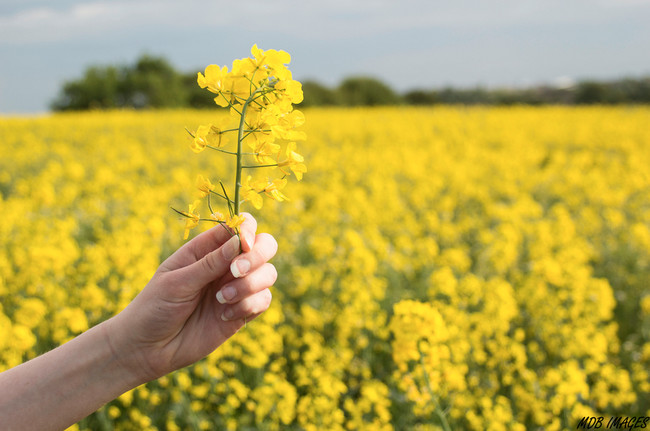 The oil produced by the rapeseed plant is extremely toxic. Aside from killing you, this oil can also cause you to go blind. 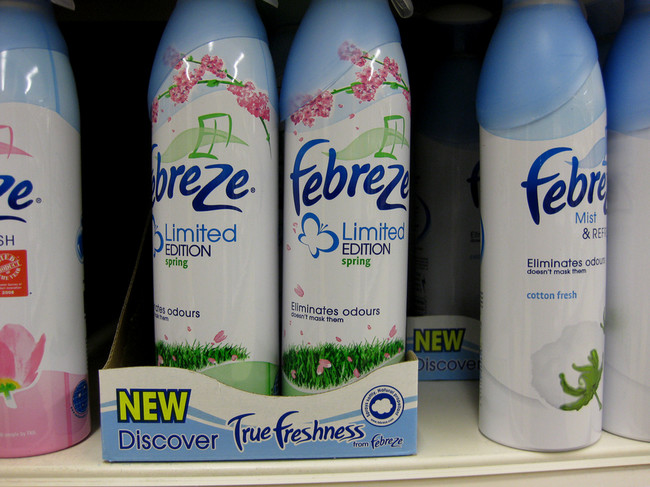 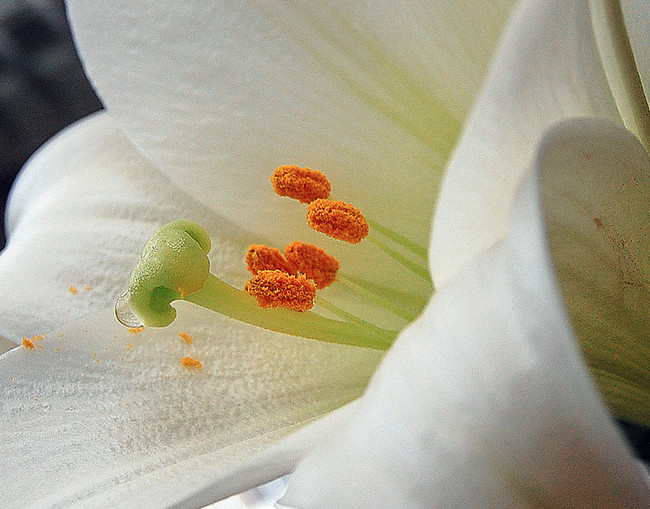 Easter lilies are not only poisonous to humans, but they’re poisonous to pets, too. If you decide to chow down on these flowers, there’s a good chance that you’ll experience flu-like symptoms. Those symptoms can eventually lead to death. 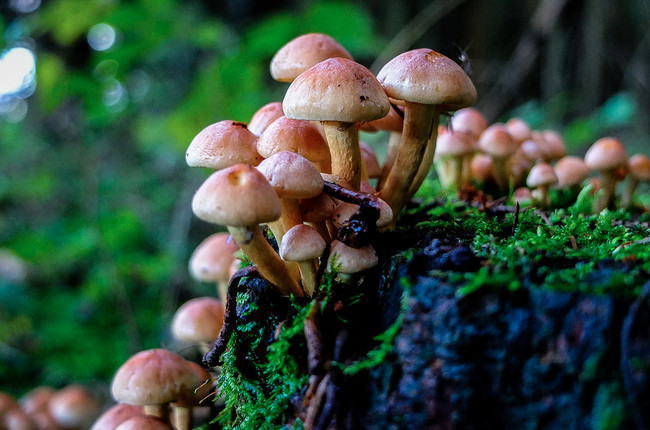 The mushrooms that are growing in your backyard might not be as safe as you think. Over 100 species of mushrooms can kill humans. Instead of picking them from your property, stick to the grocery store. 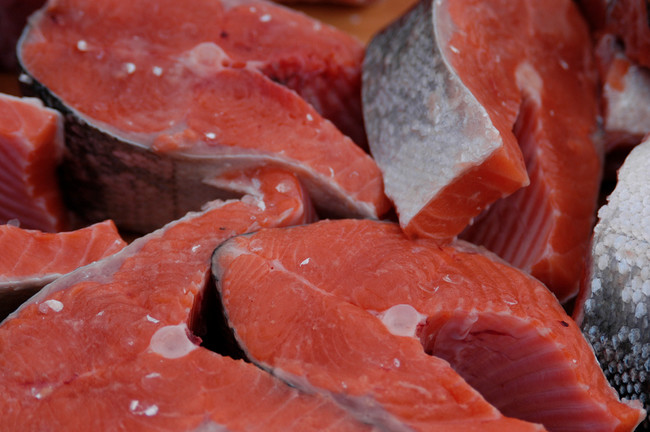 A great source of protein, salmon is a commonly eaten fish. But some farm-raised salmon contain toxins that are harmful to humans. If you can’t bare to part with this healthy staple, try to find fish that were caught in the wild. 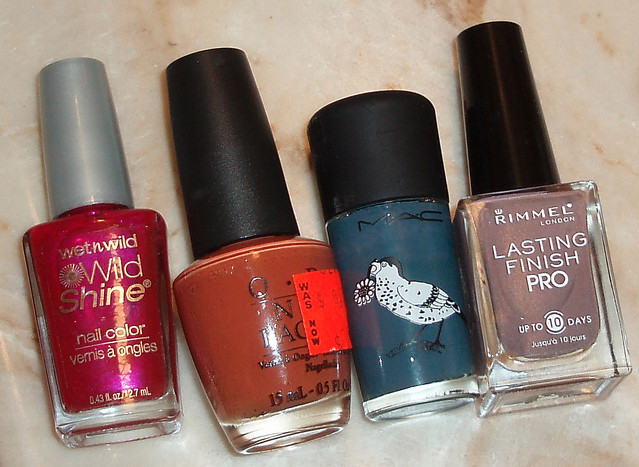 Nail polish is yet another chemical cocktail that’s probably sitting in your house right now. Even brands that claim to avoid using chemicals are full of toxins, so please…just don’t put nail polish anywhere near your mouth. 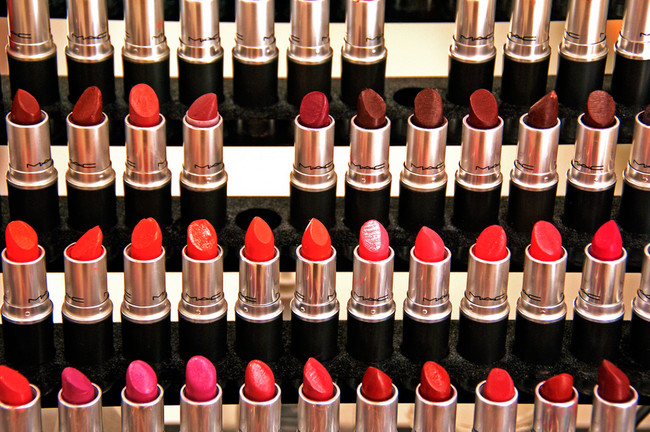 Certain lipsticks contain lead. Ingestion of lipstick can lead to an array of medical complications, including death. Because of where these are applied, it’s probably best to do some research into lead-free options. 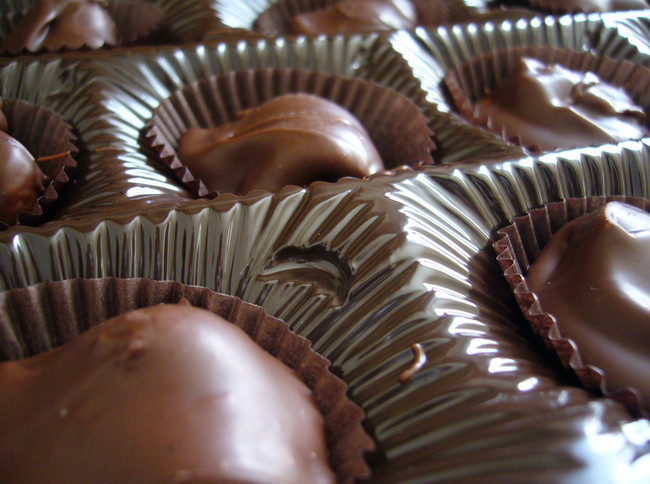 Have no fear, chocolate lovers! This is more for your pets. The darker the chocolate is, the more harmful it will be to your four-legged friends.

Make sure you avoid these items like the plague. There’s no sense in bringing dangerous items into your home, right? We all want to live long and happy lives, so don’t die at the hands of something you can easily avoid.