If You Think You Know What Sunk The Titanic, New Research Shows You May Be Wrong

We all know the infamous tale of the “unsinkable” RMS Titanic.

When sailing in the North Atlantic Ocean, the Titanic struck an iceberg, split in two, and sank. Due to a lack of lifeboats, only 711 people survived. From underwater treasure hunters to filmmakers in Hollywood, we’ve all been intrigued with what happened that fateful night more than 100 years ago.

But what if everything we think we know is wrong? A new and captivating theory suggests there was more going on the night the Titanic went down than we once thought.

It’s possible that the Titanic suffered from a boiler room coal fire even before it left the dock in Belfast. 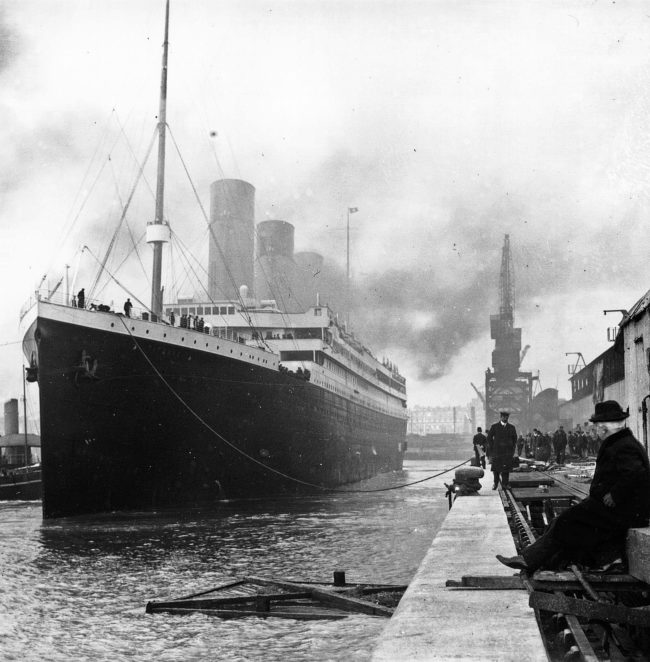 Read More: A Book Was Written About The ‘Titanic’ Disaster…14 Years Before It Happened

Journalist Senan Molony suggests that a long black mark on the ship in the exact spot it hit the iceberg shows something went wrong to weaken the hull. 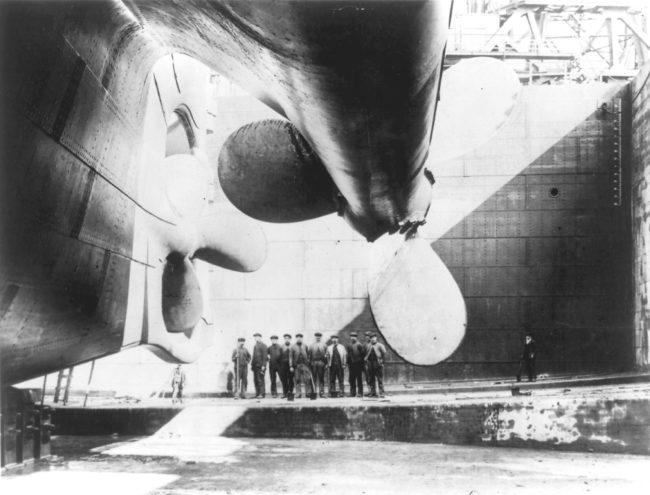 The fire would have burned at more than 1,000 degrees. 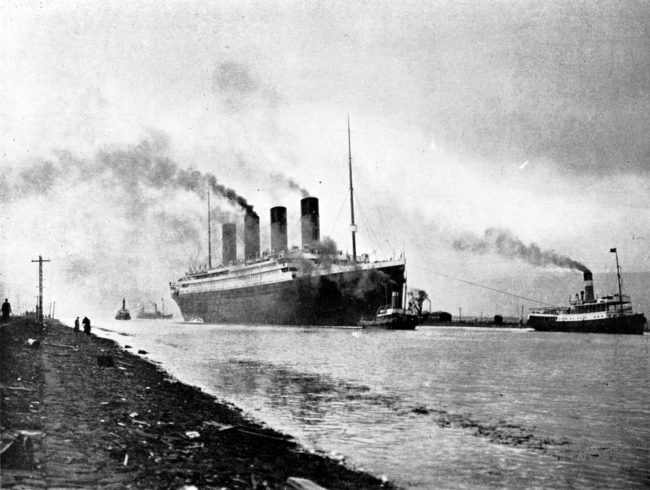 The fire also explains the excessive speed at which the ship was traveling. They may have been sailing faster out of fear that they would run out of coal before reaching New York. 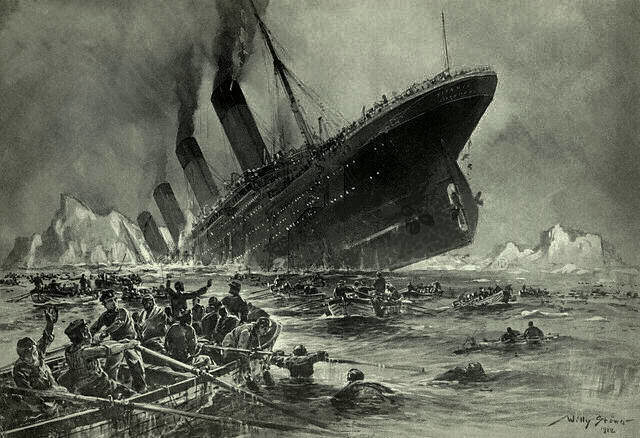 Here’s a complete rundown of the new theory, which suggests the Titanic never should have left the port at all.

Read More: Apparently, The Iceberg That Sunk The Titanic Was At Least 100,000 Years Old

(via The Independent Journal Review)

If true, these findings change everything we know about the Titanic and its fateful voyage. Share this with the history buffs you know whose minds will be blown by new revelations.