Guy With A Unique Name Helps Trap, Neuter, And Return Cats Due To Overpopulation

Trap is a hip-hop music subgenre in the United States.

It developed out of Southern hip-hop, and it’s typically bleak and ominous lyrically, according to Wikipedia. It’s defined by its use of certain drums and synthesizers, and the songs speak to the difficulty of life in the environments these artists have grown up in.

Sterling Davis began performing in this much-maligned style, but when he began volunteering at an animal shelter between being out on the road, his life totally changed.

Davis doesn’t quite like the name, but people began referring to him as the “Trap King.” 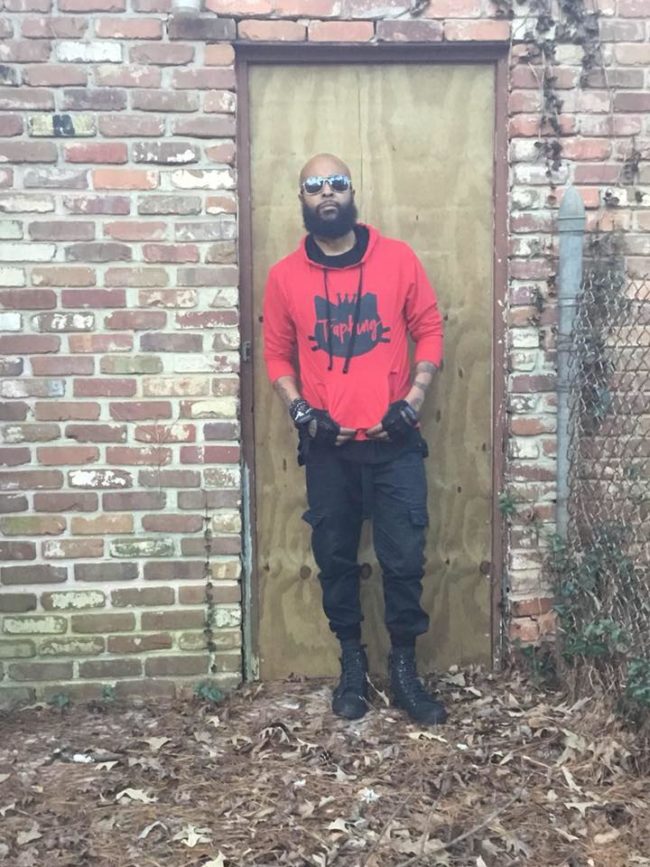 This is partially due to his musical past, but also because he’s a community advocate for TNR: trap, neuter, return. 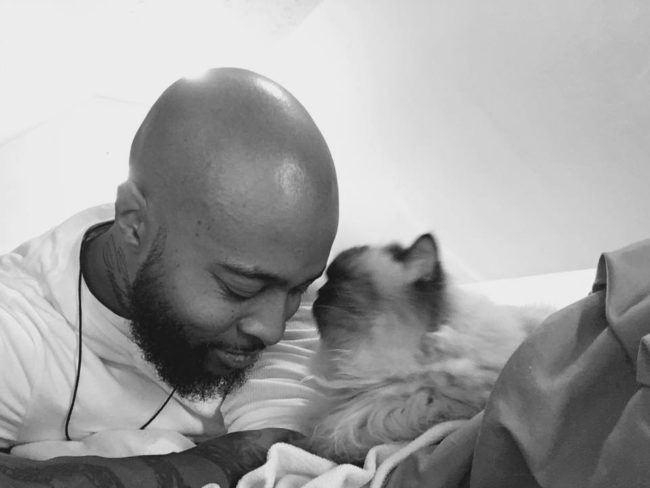 TNR is a method used for feral cats unable to live in a household to ensure the population stays low. 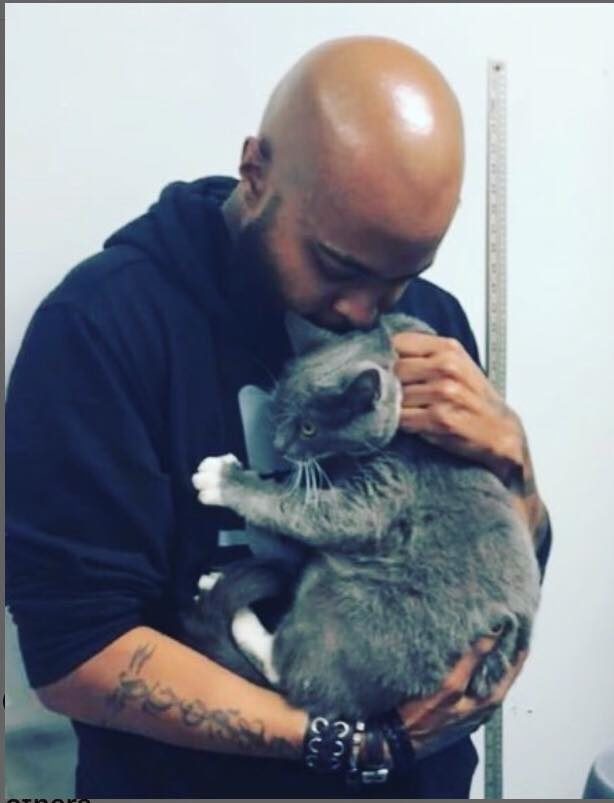 He’s become an expert on the method, and he goes out into communities experiencing cat problems to teach them about TNR so the cats come to no harm. 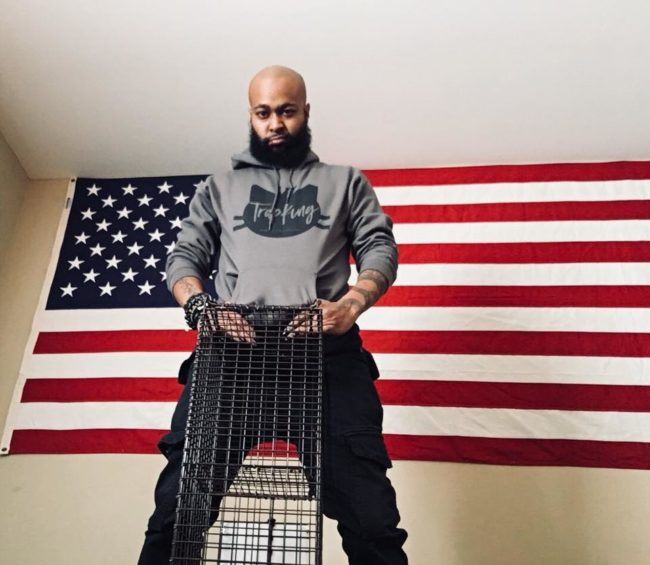 He’s breaking stereotypes as a black man in the cat advocate community, and he hopes that other men and people of color will join him. 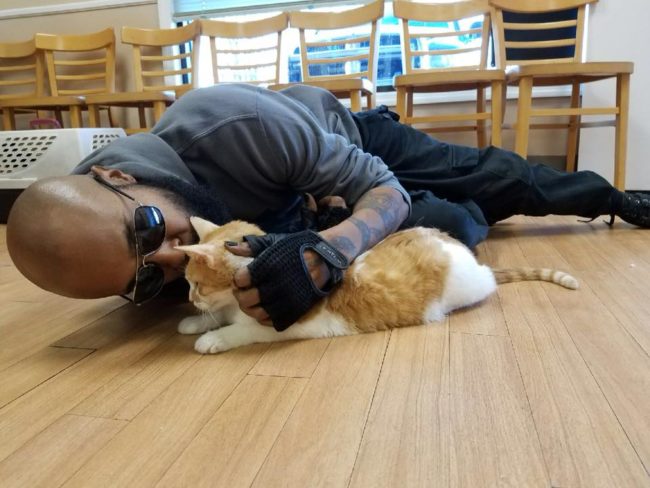 Learn more about this incredible guy and the work he does in the video below.

He’s got such a big heart, helping all of those kitties. If you want to support his efforts, you can buy a t-shirt here.