This Excavation Turned Up Something That Could Redefine North American History

You’re probably familiar with the theory that the earliest North Americans migrated from Asia across an expansive bridge of land, but new findings suggest a slightly different story.

Last year, a team of archaeologists from the Hakai Institute, University of Victoria, and local First Nations made an amazing discovery during an excavation on Triquet Island in British Columbia, Canada.After unearthing remains of charcoal, tools, fish hooks, spears used to hunt marine mammals, and a hand drill used for lighting fires, they realized that they came across one of the oldest human settlements in North America.

After analyzing the charcoal, the team estimated that the ancient village was established around 13,613 to 14,086 years ago. For reference, that’s long before the Pyramids of Giza even existed. 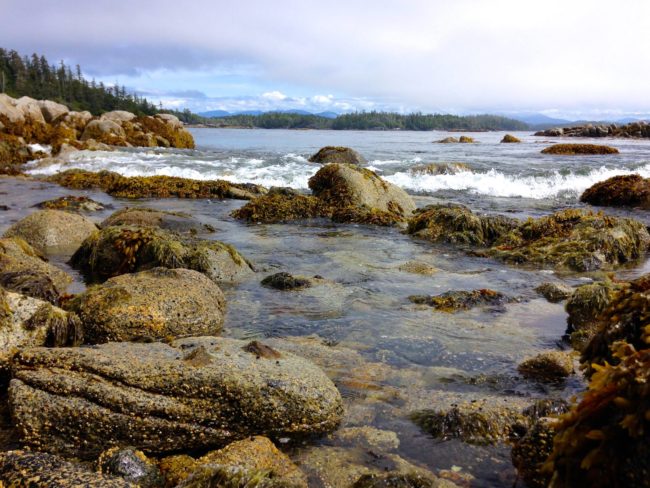 Archaeologists have suggested that humans migrated through British Columbia on foot after crossing the land bridge, but the discovery of this ancient village points to an earlier migration down the coastline. 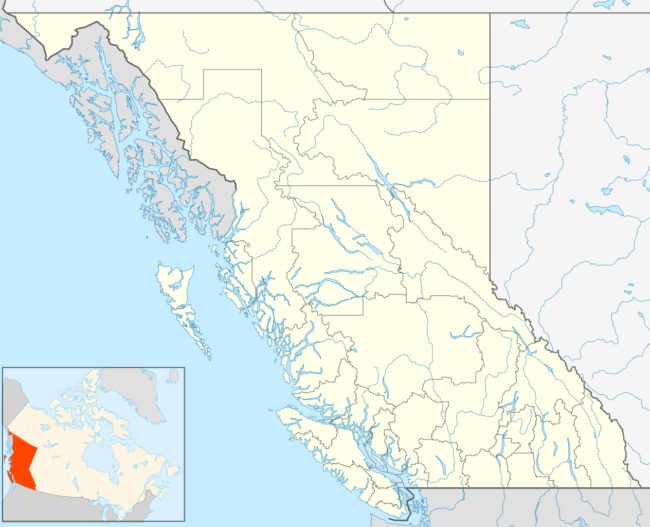 The indigenous Heiltsuk Nation people have said for a long time that their ancestors lived on the strip of land where the excavation took place during the last Ice Age, but now they have evidence to back up their claims when it comes to fighting for land rights. 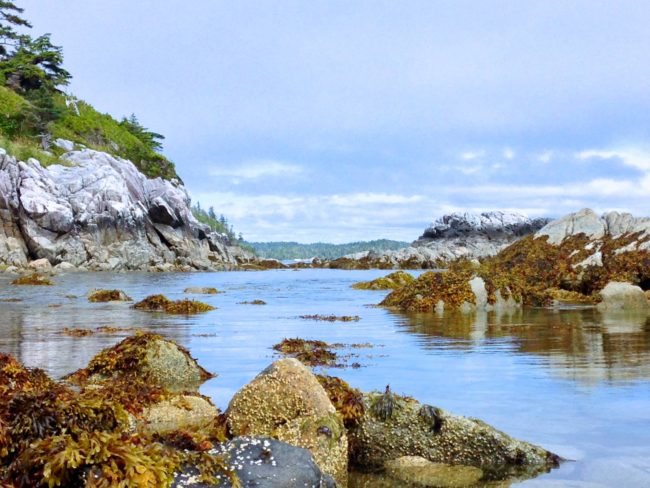 Read More: He Was Out Metal Detecting With Dad — What They Found Is A Piece Of History

“When we do go into negotiations, our oral history is what we go to the table with,” William Housty, a member of the Heiltsuk Nation, told CBC News. “So now we don’t just have oral history, we have this archaeological information. It’s not just an arbitrary thing that anyone’s making up…We have a history supported from Western science and archaeology.” 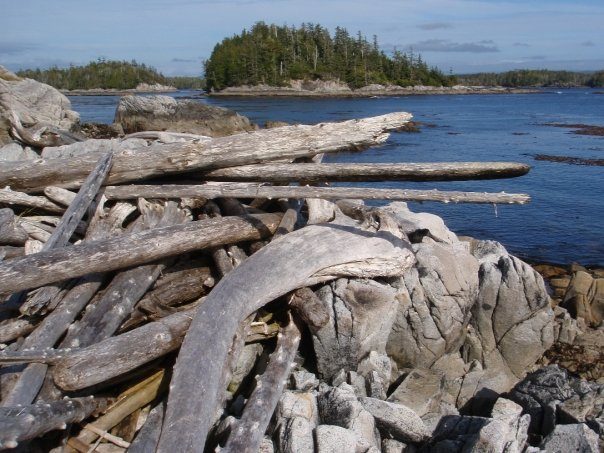 It’s amazing to think that such an old story passed through generations of people may now be backed up by real evidence!Share if you’re fascinated by this incredible archaeological find!