We all know our founding fathers are the reason we don’t live under British rule today.

As kids, we were educated on their heroic actions and all the amazing accomplishments they made. What many of us didn’t learn in school, however, were the weird, funny, and embarrassing facts surrounding these seemingly noble men. Get ready to see five of your founding fathers in a whole new (and unflattering) light.

1. Benjamin Franklin — the man on a mission to make farts more bearable. 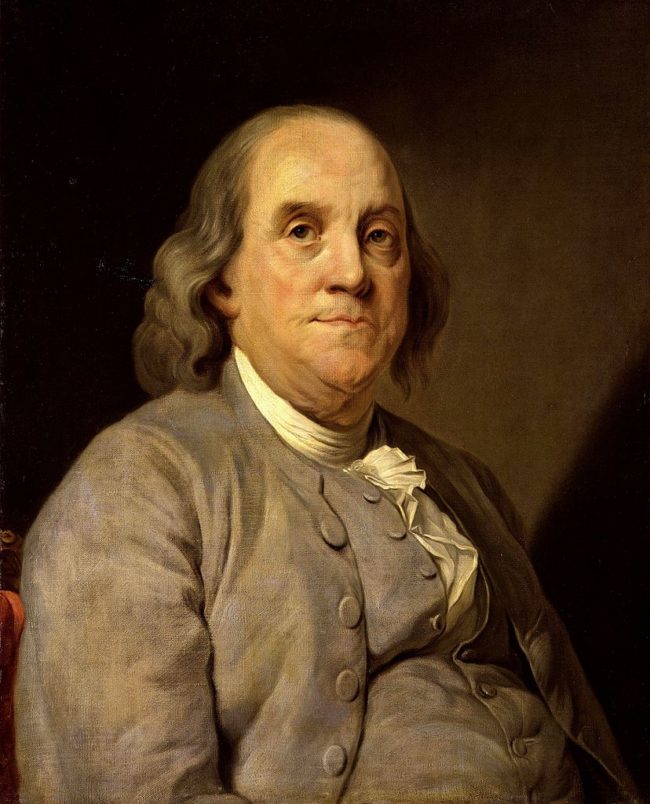 Franklin wrote an essay in the late 1700s asking scholars to find ways to improve the smell of flatulence.Franklin was a big fan of letting it all hang out, as he regularly enjoyed being naked in his house while reading or writing.Franklin was all for simplying the English language much like younger people do today. Instead of “though,” “through,” and “night,” he preferred “tho,” “thru,” and “nite.” Seriously, tho.Franklin was against using the bald eagle as a national symbol. He called it “a bird of bad moral character” that “does not get his living honestly.” 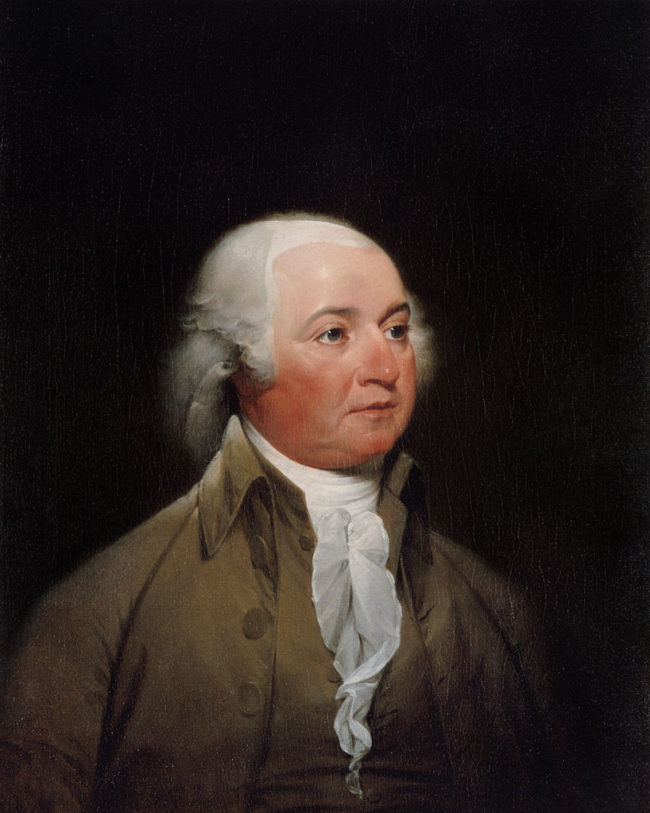 One of Adams’ dogs, which lived in the White House, was named Satan.Adams signed the Alien and Sedition Acts in 1798, essentially outlawing criticism of the government. So much for free speech, right? 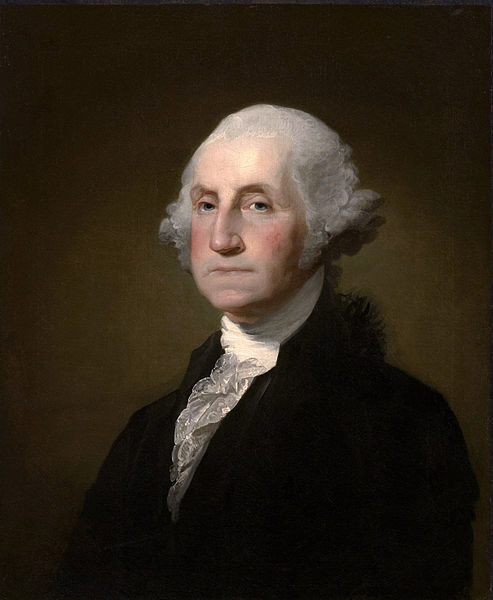 Washington borrowed two books from the New York Society Library and never returned them, racking up a late fee of $300,000 in overdue fines.When Washington surrendered during the French and Indian War, he signed the official surrender document despite the fact that it was written in French and he didn’t understand a word of it. He unwittingly took responsibility for various war crimes, including the murder of a French diplomat, then blamed his translator and his superior officer for his dumb mistake.Washington was quite taken aback when he realized that Chinese people weren’t white.Washington was so afraid of being buried alive that he gave instructions in his will that after his death, his body should be kept above ground for three days before being buried.

4. Alexander Hamilton’s political career and reputation were ruined when it came to light that he’d been having an affair. 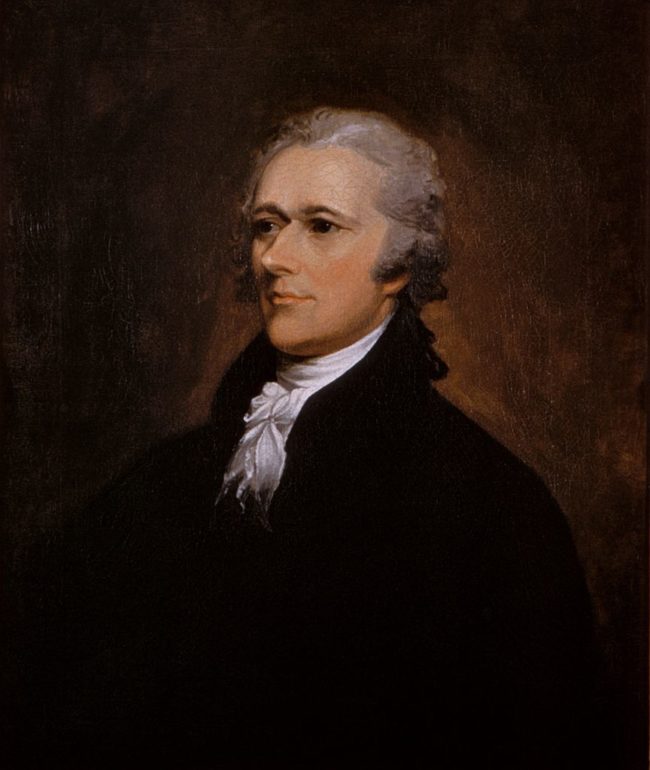 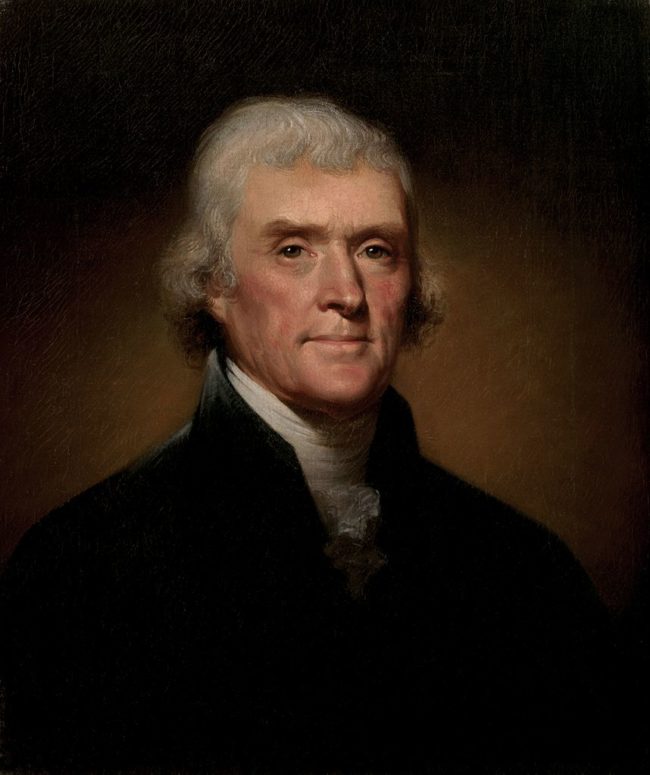 When Lewis and Clark went out on their expedition, Jefferson warned them to watch out for giant sloths.Jefferson and John Adams vandalized a chair in William Shakespeare’s house by chipping off pieces and taking them as souvenirs.

(via BuzzFeed and All That Is Interesting)

Sometimes we forget that our founding fathers were, after all, human beings. And as we all know, human beings are definitely far from perfect.