It’s no surprise that we live in a binge-watching world, so when we find a new hit show or tv classic that we love, we can’t help but want more.

Hours later, there’s a real sense of accomplishment after powering through the 13 + episodes, but at the same time, there’s a lingering feeling of disappointment. No matter how many times you go back and watch the same episodes for a second, third, or even tenth time, it just won’t be the same as the first time.But if you’re longing to rediscover your favorite shows with fresh eyes, Samsung claims to have a website just for you.

Samsung’s brand new website, Unspoil Me, claims to help your mind to delete the memories of whatever television show you choose through a singular hypnosis session. 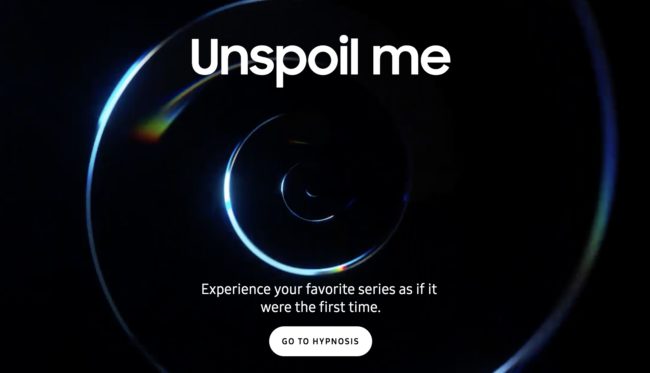 Now whether you believe in the art of hypnosis or not, the site seems legit enough, even asking users to confirm their age and agree to the terms and conditions. According to the site copy, a professional hypnotist guides you through the process. 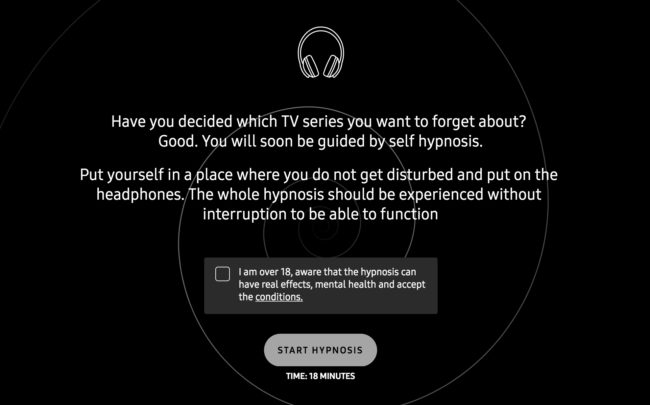 In order for the hypnosis to work and your mind’s DVR to be erased, it’s suggested that you find a quiet place where you won’t be disturbed for at least 20 minutes. The site also recommends that you use headphones during the session. 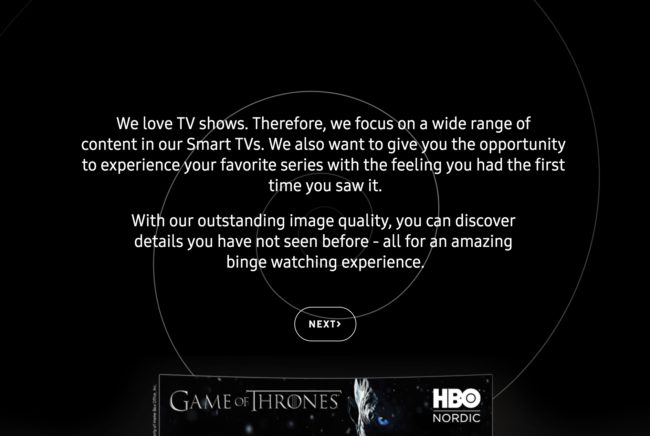 And because I want to give you all the details I can, I went ahead and tried it for myself. 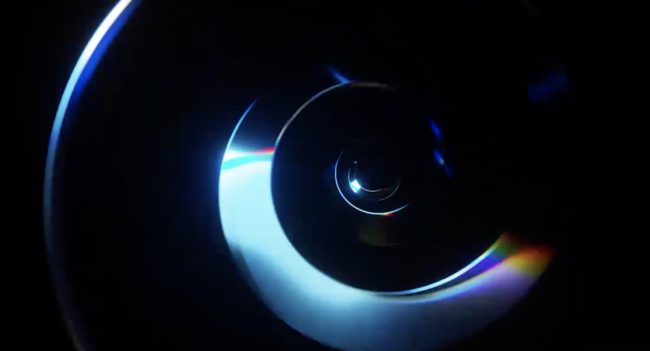 The hypnosis begins with a calming male voice. It first asks you to think about the tv show you’d like to forget. 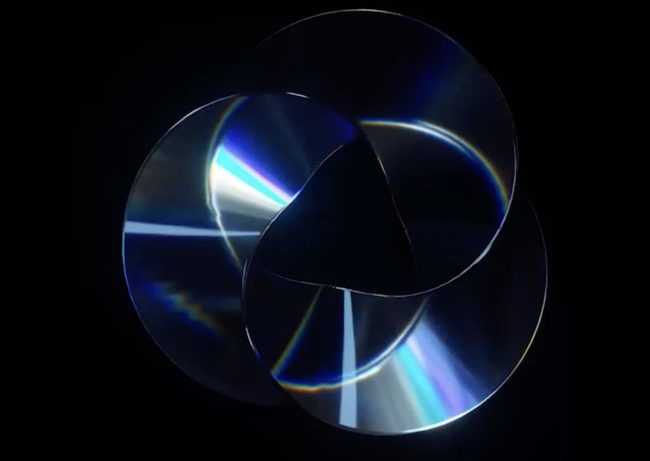 While not my favorite show, I chose Netflix’s “Fuller House,” because it’s one that’s constantly in the background as I babysit my little cousin and quite honestly, it’s worthy of a second viewing.

Throughout the hypnosis process, I was asked to breathe, conjure up certain mental images, and do A LOT of counting. There were a few stories told along the way, but honestly, I found myself so calm and relaxed that I zoned out during most of them. If nothing else comes from this hypnosis session, at least it doubled as a meditation routine.

After finishing the video, I definitely felt more zen, but it’ll be quite some time before I know for sure whether or not Unspoil Me worked. The site suggests allowing at least one night’s sleep to allow the hypnosis and relaxation techniques to fully set in. 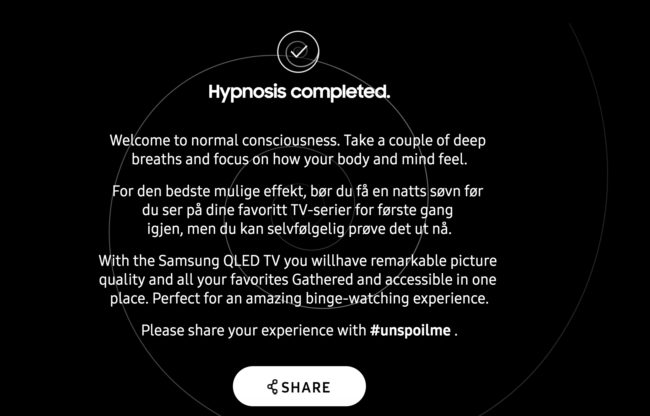 Are you a hypnosis believer or a total skeptic? If you want to try it, you can visit Unspoil Me by clicking here. Don’t forget to share your experiences in the comments!