Popular culture has a habit of rewriting history.

Throughout my early years of schooling, I just assumed that everything I read in textbooks was true. As I grew older and began to question what I’d been spoon fed for so many years, I grew to be inquisitive. It was at that point when I realized that I couldn’t just take everything at face value.

Historians are people, too. They make mistakes. And it’s no secret that any story passed between human beings runs the risk of alteration. Like a never-ending game of telephone, the relaying of so-called facts often becomes a jumbled mess of misinformation. To help set the record straight, here are 12 widely accepted historical myths that simply aren’t true. 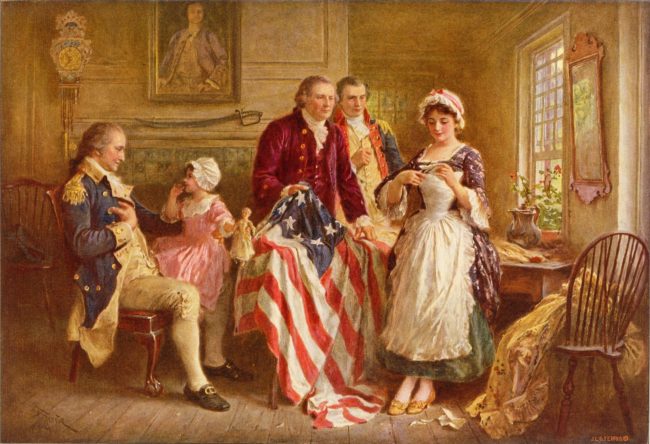 Betsy Ross has long been associated with having crafted the first version of the American flag after being asked by the Continental Congress to do so. Unfortunately, there is no historical evidence that Congress ever formed a committee to create a flag in 1776, and she herself never claimed to sew it. Her grandson was the first to comment on his grandmother’s involvement in the situation. 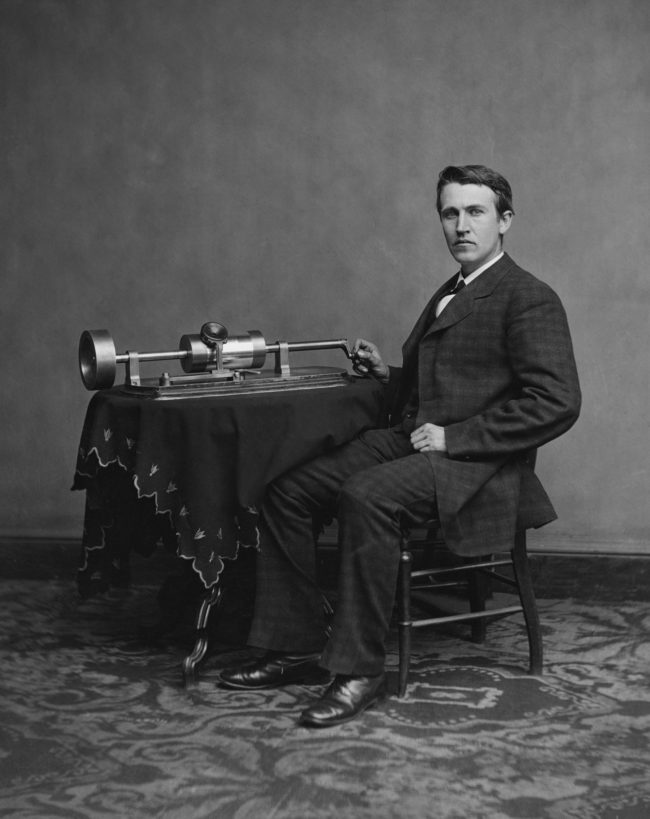 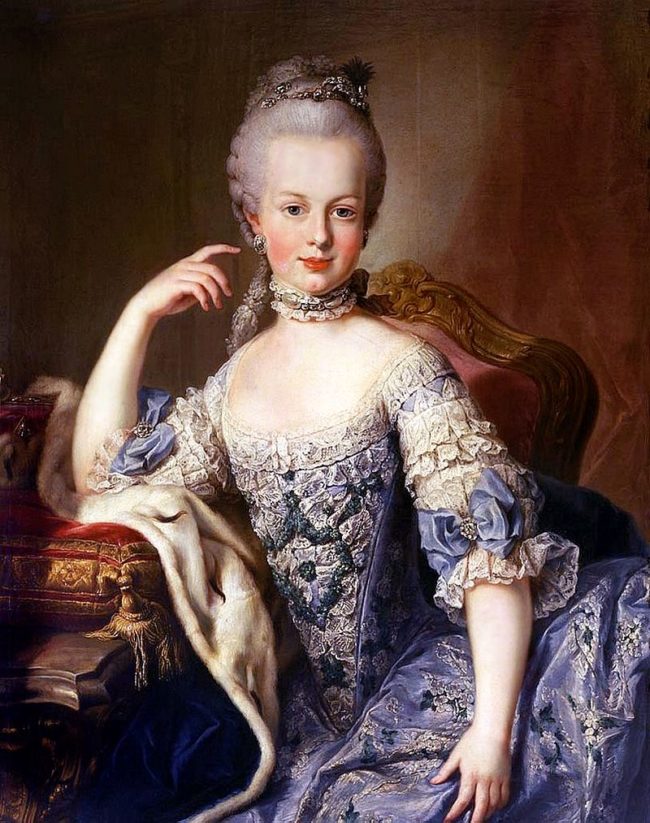 Jean Jacques Rousseau wrote about a royal who uttered the famous phrase, “Then let them eat cake.” It has been widely assumed that the woman mentioned was Marie Antoinette. Unfortunately, the dates just don’t add up. Antoinette was only 11 years old when Rousseau wrote about the incident. The French Revolution also came almost 23 years after the story was published. 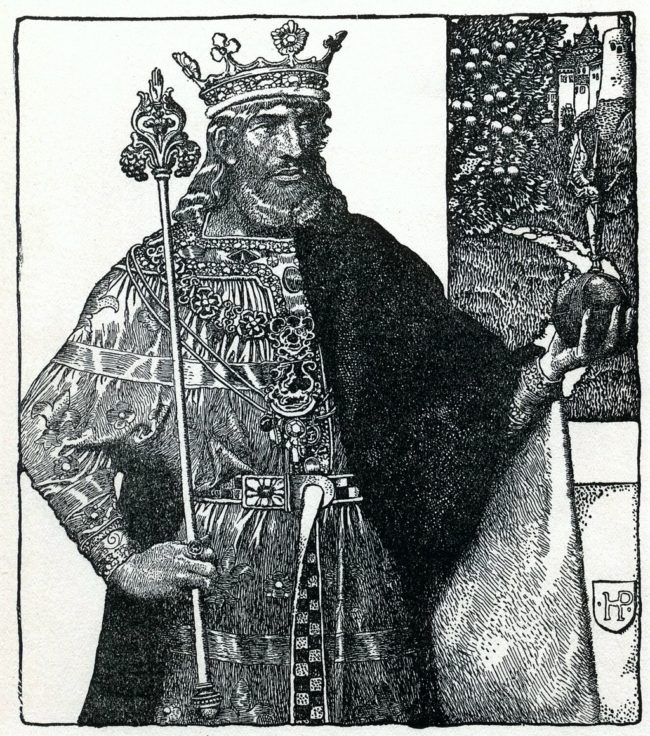 King Arthur was first mentioned in a historical context in a collection of stories published by Welsh historian Nennius. These stories are based on poetry and are set in a variety of locations, making it impossiblefor one man to have been present at every event and battle. There is also no mention of him in the only contemporary document recounting the Saxon Invasion. 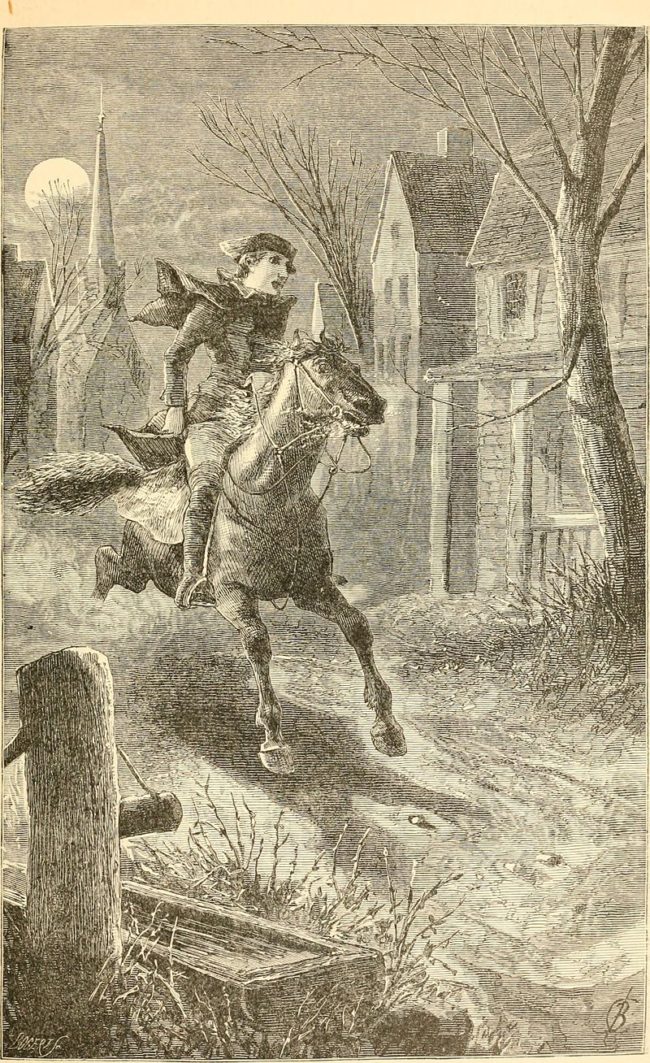 The only mention of Paul Revere taking his infamous midnight ride is taken from the poem “Paul Revere’s Ride” by Henry Wadsworth Longfellow. The poem was written over 80 years after the event supposedly took place and it is expected that since Longfellow was a poet and not a historian, some liberties were taken for the sake of art. 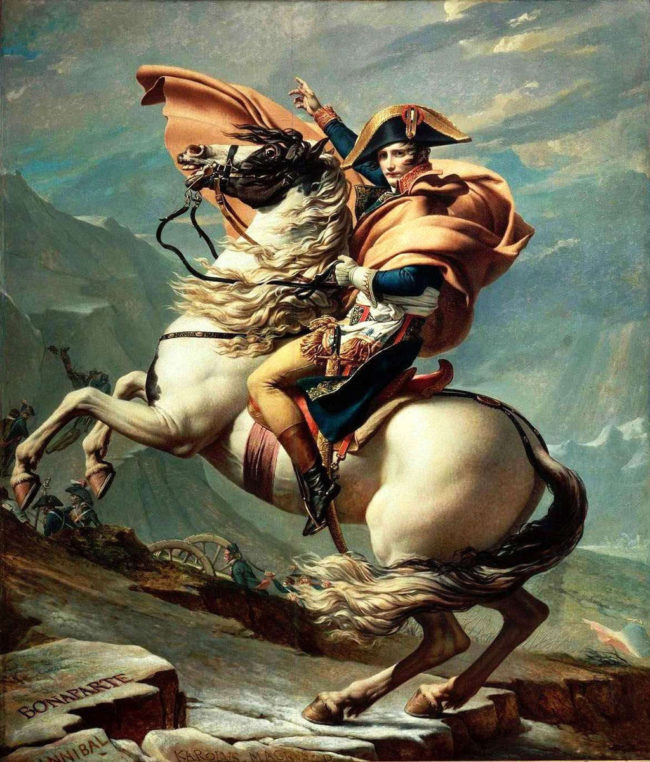 Napoleon Bonaparte actually towered over most Frenchmen of his time with a reported height of 5 feet and 7 inches. The misconception about his height stems from a nickname given to the former ruler of France during his early military days when he was a low-ranking official. He was often called the Little Corporal. 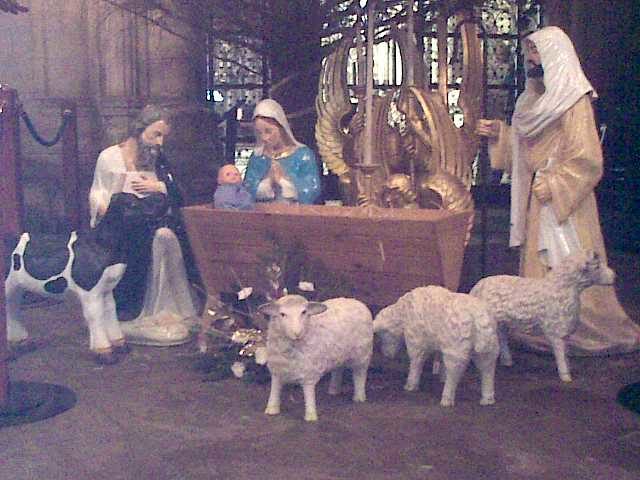 While Christmas is celebrated as the day of Christ’s birth, the exact date of the baby’s birth is unknown. The Bible gives a few timelines of events, but the facts don’t quite add up. Shepherds were supposedly in the fields watching their flocks by night during the Lord’s birth, but would most likely not have been doing so in December.

8. Gladiators fought to the death. 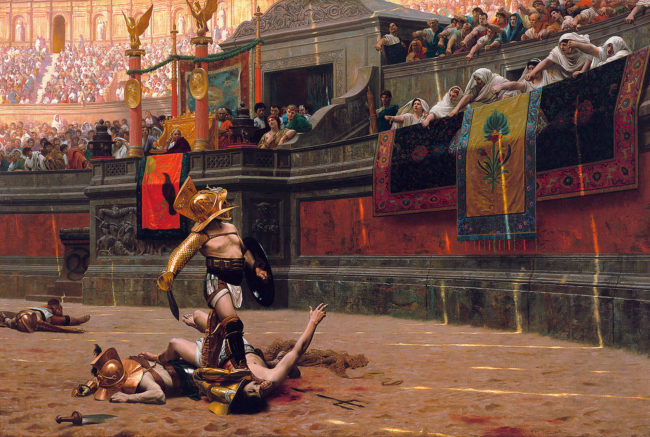 Gladiators were considered deadly warriors in ancient Rome, but not every fight resulted in a trip to the grave. A recent discovery of a gravestone led to the recovery of many gladiator corpses. These remains did show signs of battle, but they also showed serious signs of healing, leaving us to infer that their deaths weren’t related to their fights in the Colosseum. According to the History Channel, “Gladiatorial bouts simply had to have a decisive outcome, meaning that one of the contestants was wounded or his endurance gave out.”

9. Eve took a bite of an apple in the Garden of Eden. 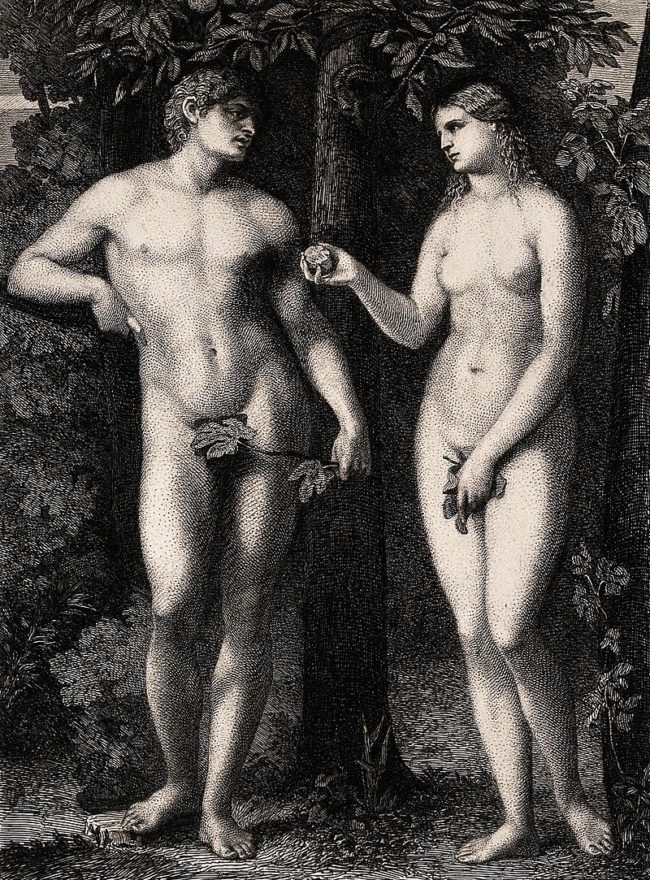 Genesis 3:3 only mentions “the fruit of the tree that is in the middle of the garden” when referencing Eve taking her infamous bite. For all we know, Eve could have taken a bite of orange or any other fruit that grows on trees. 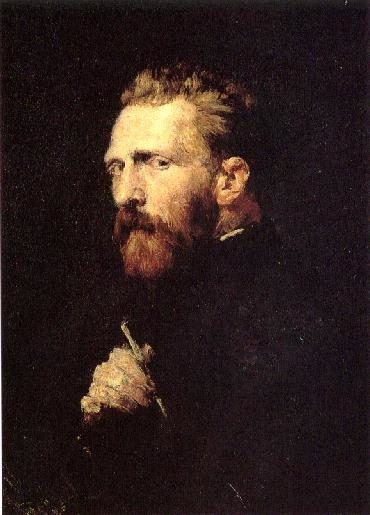 This artist is famous for his supposed dismemberment. While he may have only sold one painting during his lifetime, recent reports argue that Vincent van Gogh did not cut off his entire ear, but rather a portion of the lower lobe.

11. Those accused of being witches in Salem were burned at the stake. 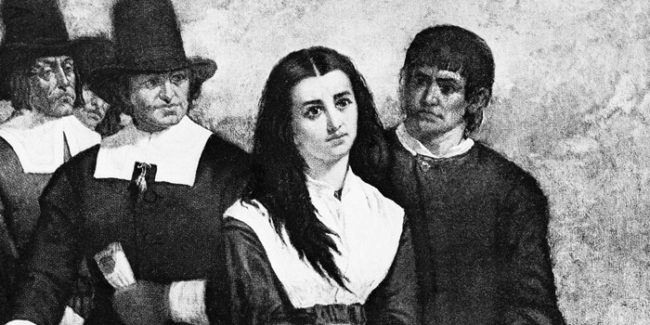 Of the 20 men and women accused of witchcraft in Salem, most of them were sentenced to death by hanging. The concept of being burned alive stems from European witch-hunting trends. 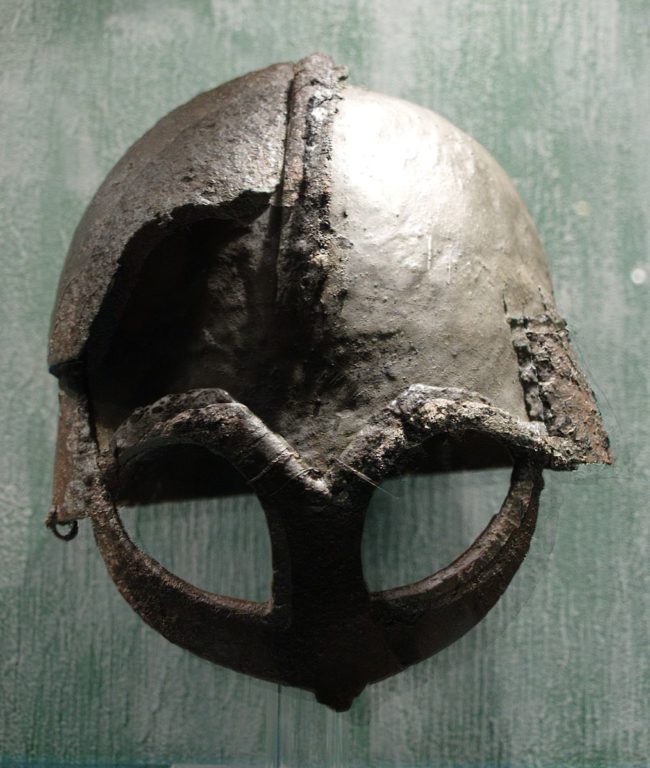 Forget everything you thought you knew about vikings. While these barbaric men and women likely wore helmets in battle, there’s absolutely no evidence that they were of the horned variety. This idea took hold in the 1800s when Scandinavian artists portrayed vikings in such a way.