Curious About How You’ll Die? Well, It Has A Lot To Do With Where You Live.

Like most other people, you’ve probably wondered how you’ll die at one point or another.

While it seems impossible to predict how we’ll eventually leave this world, a recent study has revealed some of the most common causes of death based on which counties people live in across the U.S. In one of the most comprehensive studies on cause-specific death rates in the U.S., researchers analyzed death records from the National Center for Health Statistics’ National Vital Statistics System, which includes data on 80,412,524 deaths that occurred from 1980 to 2014. 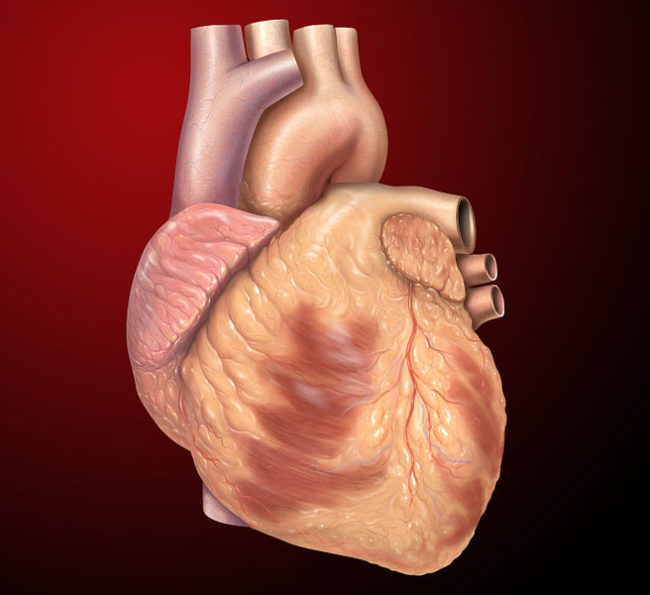 Counties along the southern half of the Mississippi River, eastern Kentucky, western West Virginia, and western Alaska had high mortality rates due to tumors, especially when they were cancerous. 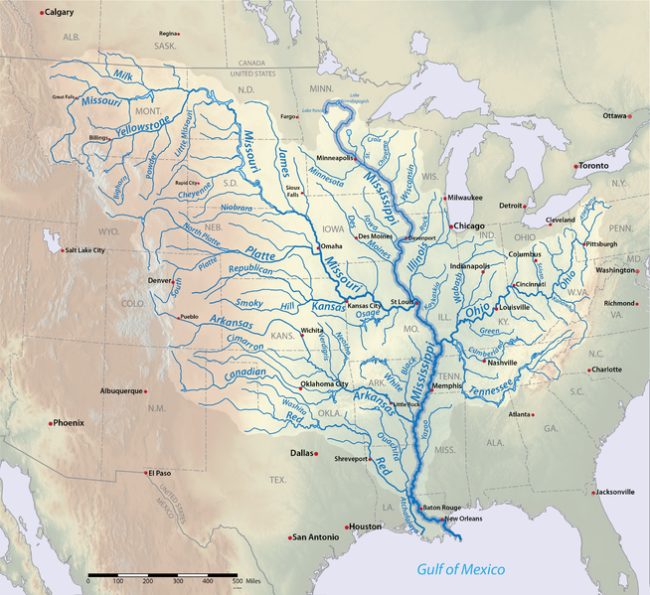 Read More: Here’s How Much Guns Cost The Government And American Families Each Year

West Virginia had the highest rates of drug overdose deaths in the country in 2014, followed by New Mexico, New Hampshire, Kentucky, and Ohio. 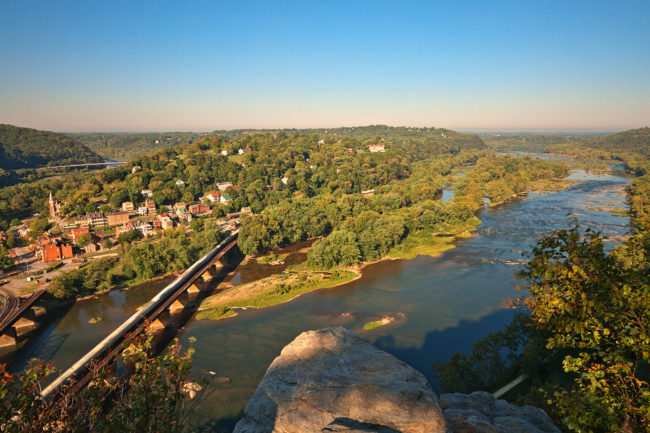 Alaska, Native American reservations in North Dakota and South Dakota, and states in the Southwest had the highest mortality rates for self-harm and interpersonal violence. 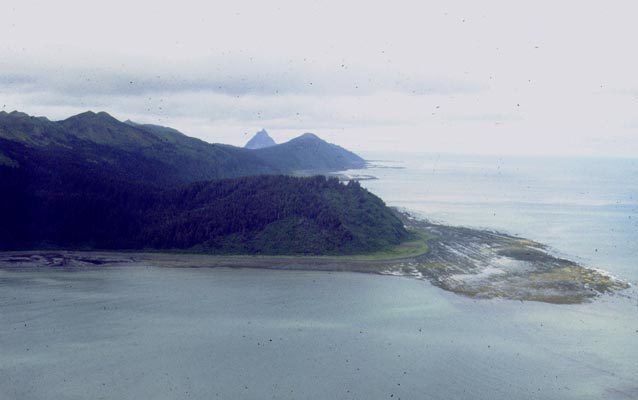 You can find more common causes of death for every state in the interactive map here, and be sure to share this information with others so they can check it out for themselves.