While backpacking across the U.S. with his girlfriend and a close friend, Andrew Schuhmann made the big decision to propose to his favorite lady, Kammie.

While most proposals take weeks or even months to plan, Schuhmann and his friend prepared the entire thing in just a matter of hours. The trio were set to backpack through the Grand Canyon and thought that the Havasupai Falls would be the most exhilarating and romantic place to pop the question. While they went in expecting something majestic, they got another thing entirely.

Nothing could prepare Schuhmann for what happened when he got down on one knee. 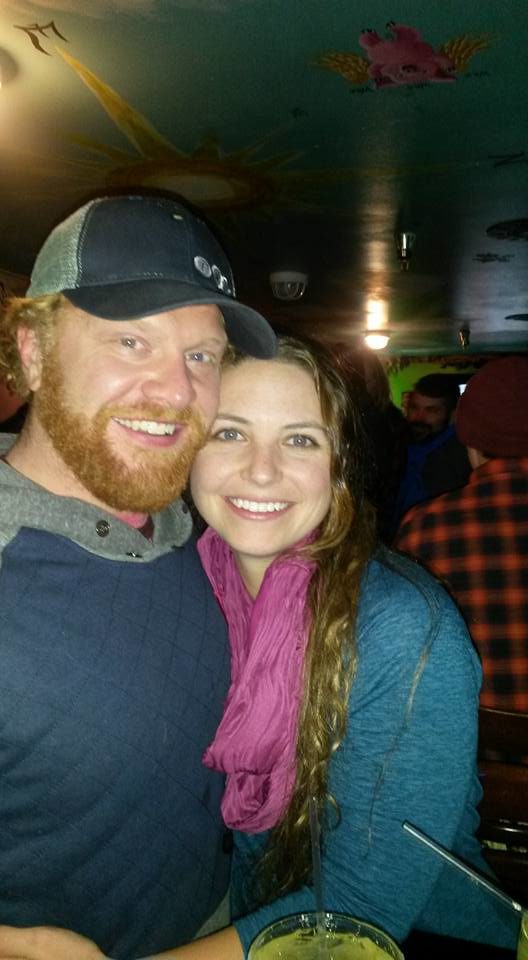 The nervous boyfriend hatched the plan for the couple to take a photo of themselves jumping off one of the smaller falls. 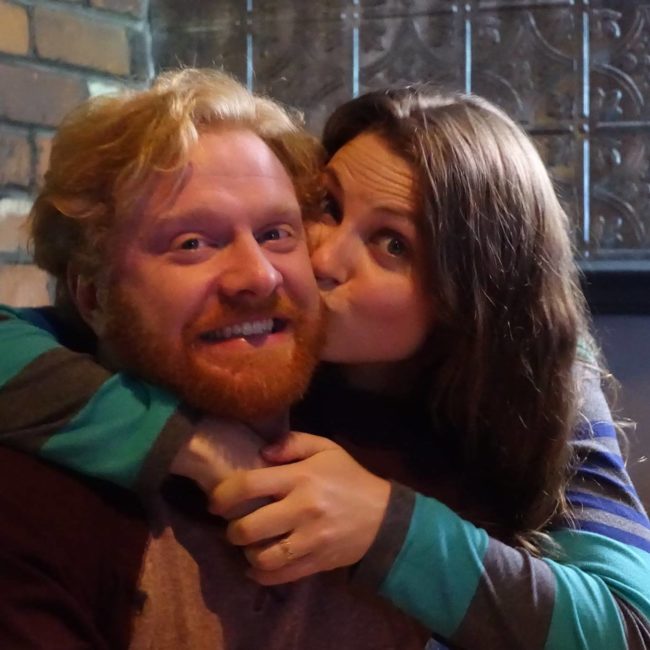 With the engagement ring slipped on his pinky, Schuhmann made a fist to conceal it. Just before they jumped, Schuhmann would drop to one knee and pop the question. 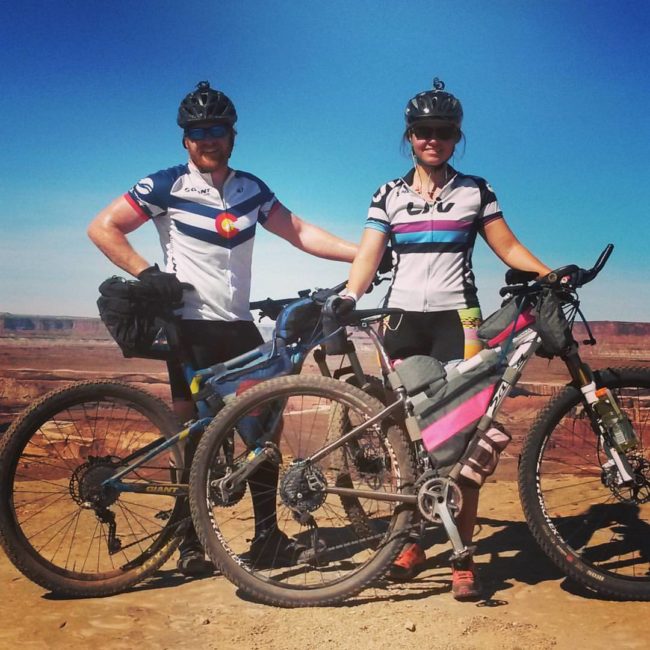 But when he looked down at his hand, the ring was nowhere to be found. 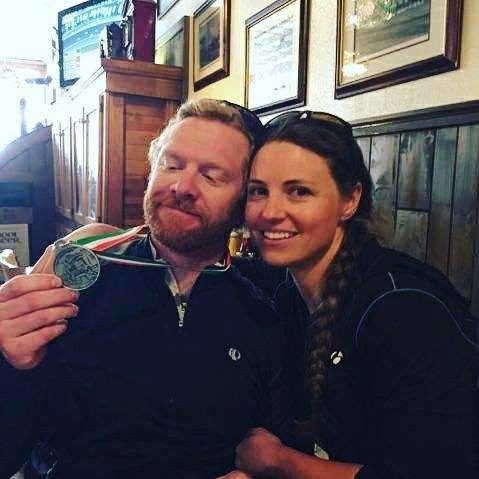 Flabbergasted by the ordeal, Schuhmann rushed the proposal and the pair set out in search of the ring. Unfortunately, it ended up being a lost cause. Check out the entire fail in the video below.

Something tells me an underwater wedding is out of the picture. In any case, we’re happy to report that they’re still going strong!