Being an emergency responder is an important job that doesn’t get enough respect.

From the EMS workers to the 9-1-1 operators, these are the people who keep us safe in moments of crisis. But beyond crisis, they also have to deal with the truly absurd on a daily basis. Usually those things are your average daily caller or grandma who doesn’t want people on her lawn, but what about the really insane calls?

Someone on Reddit asked first responders to tell the story of their weirdest calls, and they’re pretty amazing. Here are 12 of the best.

1. “911, what’s your emergency?” “There’s a pig in the road. A big one.” “Sir where are you?” “At the stoplight. It’s the biggest damn pig I have ever seen. Get someone here now!” (One stoplight town, the bar is near the intersection.) “How big is the pig?” “About the size of a Volkswagen?” “How much have you had to drink?” “I’m not fucking drunk! It’s a giant pig the size of a small car! What is wrong with you people?” Officers show up to find a full grown hippo that had escaped from the local wild animal park. — neinta 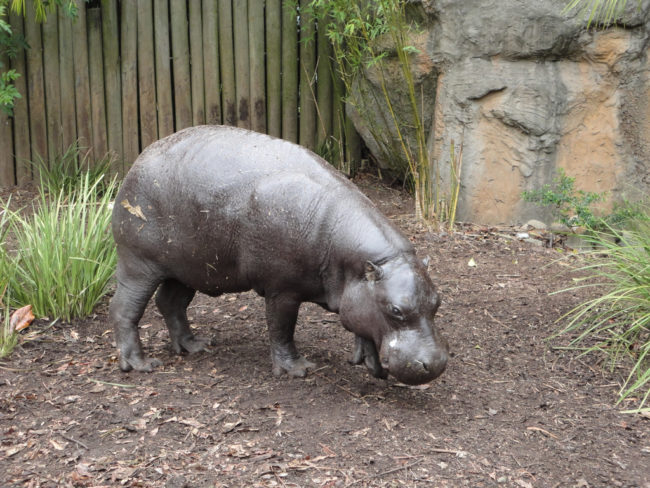 2. I answered the phone and gave my usual, “911, do you need Police, Fire, or Ambulance? ” and the person on the other end just started screaming, “BEEEEEEEEEEEEES!! BEEEEEEES!!” I assumed that the bees were neither mugging him nor on fire, so I put it through to ambulance because what the fuck even. — CL_Adept 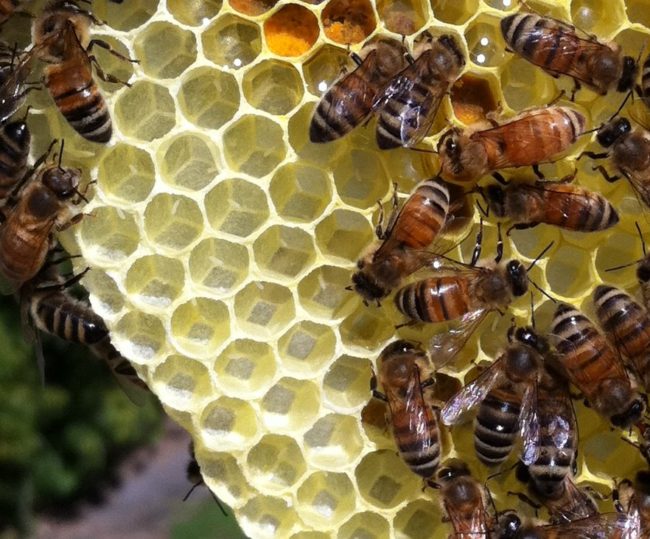 3. A family member was working in an emergency room and said the following case came in about a month ago: A guy got high on PCP. Suddenly thinks “hmm, I’m a bit hungry and would like to have some eggs.” Proceeds to cut out one of his testicles and fry it in a frying pan. His girlfriend walks in while he’s doing that and goes “WHAT THE HELL?!” at which point he’s like, “oh, whoops, sorry” and tries to put his fried testicle back in his scrotum. Then he was in the hospital. I don’t know the result, but I can guess. — funny_funny_business 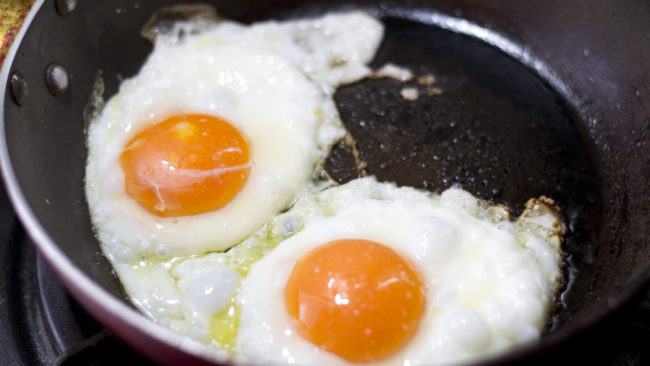 4. EMS responds to a call where a man reported having MULTIPLE potatoes stuck up his rectum/colon. Not red potatoes, those big brown suckers. The kicker: “I was washing my potatoes in the shower when I slipped and fell and all the potatoes went up there.” — HonestWill 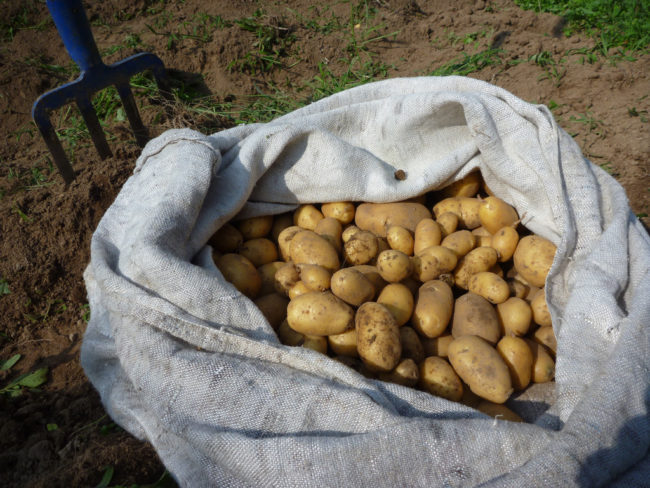 5. My dad called 911 late one night to report hitting a 6 foot tall chicken while driving and running off into the ditch. He had just crashed his car and his voice was a bit shaky on the phone, so the operator asked him to repeat himself a couple of times and then promised to send someone to help. The first cop on scene got out of his car with a breathalyzer in hand. By the time he got to the back of my dad’s car, he was laughing hysterically over his radio telling people that it wasn’t a DUI call; my dad actually did hit a 6 foot tall chicken. And that’s the story about the night my dad and all the local cops learned about emu farming. — KeithCarter4897 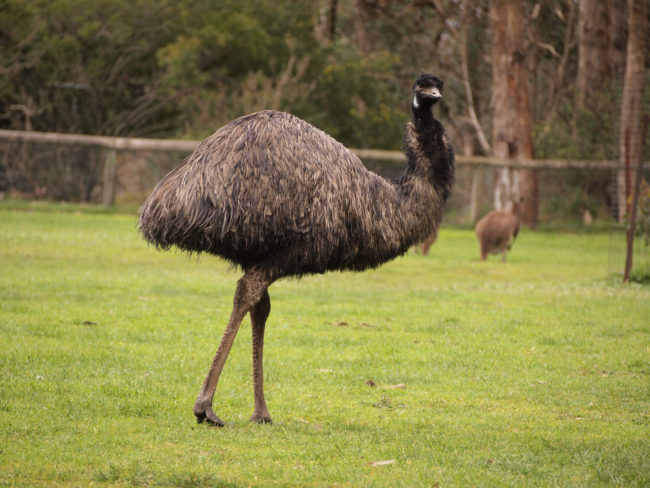 6. I once dispatched a helicopter for a woman gored by a reindeer. Apparently there is a reindeer farm for tourists and she tried to kiss it. My pilot and flight crew laughed at the MOI and asked three times to repeat. — stanislawa 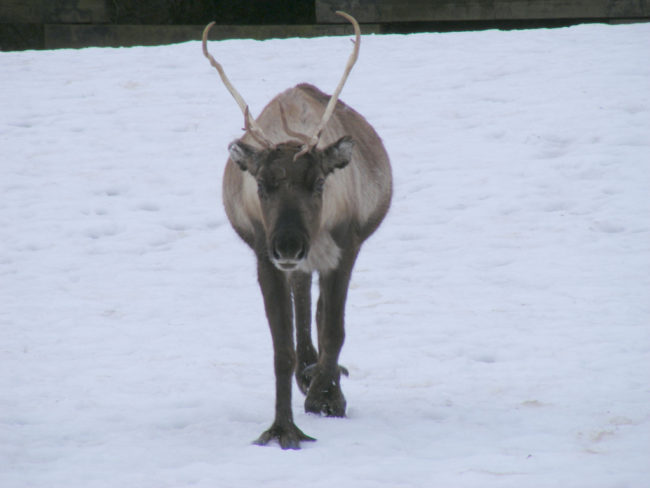 7. Not me, but my dad works in an emergency room, and one time he had to treat someone who had been attacked by an owl. The owl was unconscious on the side of the road, and she thought it was dead. Because she didn’t want the children on the school bus to see the dead owl, she decided the best course of action would be to put the owl in the back of her car. Unfortunately the owl wasn’t dead. It woke up and attacked her. — PancakeDictator 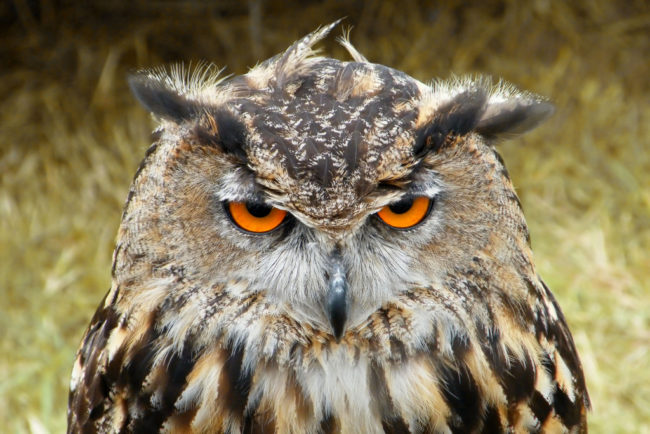 8. Not me, but my cousin. She had this lady who would call regularly and often make up stories, most likely due to loneliness, but they still had to send someone out every time. So one day when they got a call from her they figured it would be another one of those calls. Cousin: “911, what’s your emergency?” Her: “There’s a lion in my living room.” Cousin: “There’s a lion in your living room? What’s it doing?” Her: Pauses to ask it what it was doing “I don’t know, just standing there. Can you send someone over?” Turned out there actually was a lion cub in her living room that had escaped from a circus or something nearby. — SaturnOrchidDragon 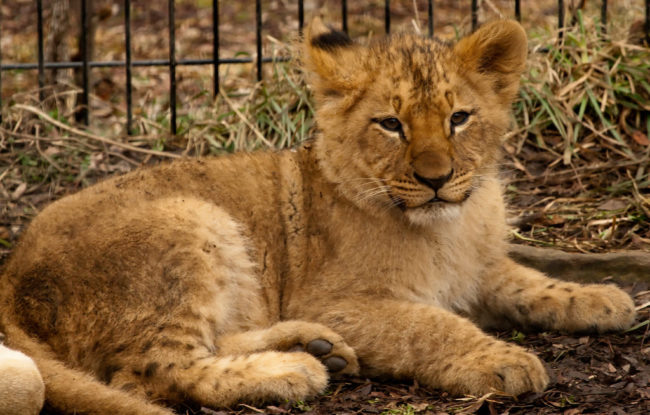 9. We got a call from a woman having severe abdominal pains. Simple enough. We ask the normal questions, “are you feeling faint”, “are you vomiting blood”, stuff like that. Then we asked if it was traumatic or not. “Well…” She eventually tells us that she had a tampon stuck inside of her for more than 20 days, and she thinks that might be why she’s hurting. — 911ChickenMan 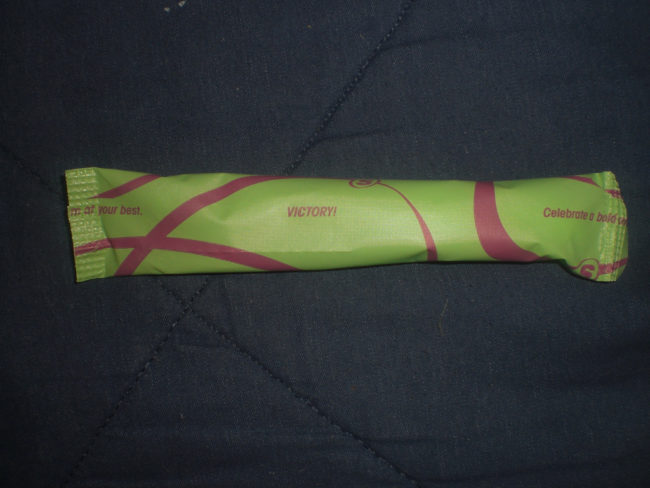 10. She got a call that a guy and his roommate were doing drugs. Heroin. And the caller’s friend overdosed. So this absolute MENSA hooks up a couple wires to the inside of a toaster, turns the toaster on, and attaches the wires to his unconscious friend’s testicles. Honestly, not sure if it successfully electrocuted the unconscious guy, but the caller definitely seemed to think it would wake his friend up. My mother in law’s response? “Sir, please don’t do that again.” — glory_of_the_waffle 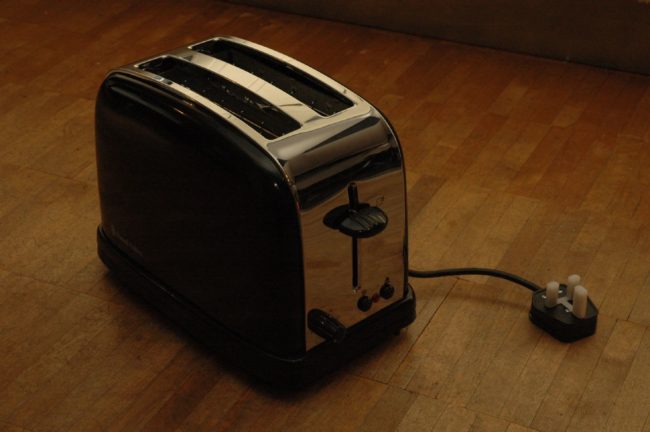 11. Caller says her crazy roommate is losing her shit, has a knife, and is screaming and trying to break stuff in the house. Caller is locked in her bedroom with a surprisingly calm attitude, noting that roommate is nuts and this isn’t that unusual. Responders are pretty far out, so I stay on the phone. Suddenly, I hear loud banging, sounds of a verbal, tussling. I try to get my caller’s attention again, while noting what I can overhear in the call notes. Caller gets back on the line and says the roommate had cut up her own arms/hands, busted in my caller’s bedroom door, and smeared blood all over the caller. Then the roommate left to room to also call 911 so she could claim my caller had intentionally attacked her. — Tinkermonkeybuns 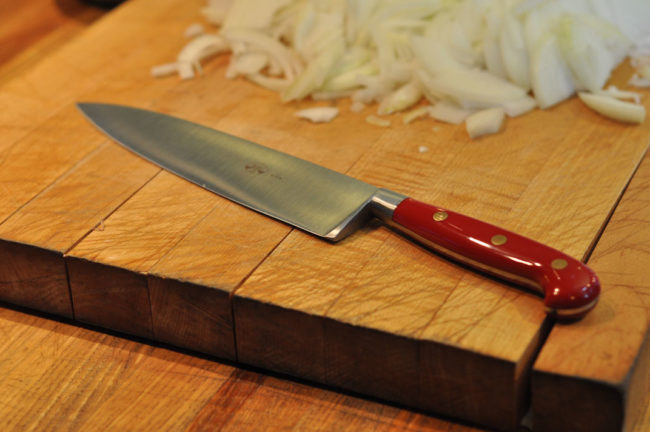 12. Screaming lady caller: “HE’S THROWING THE CAR THING AT MEEEEEE!” It was a hubcap. — unicyclemaverick 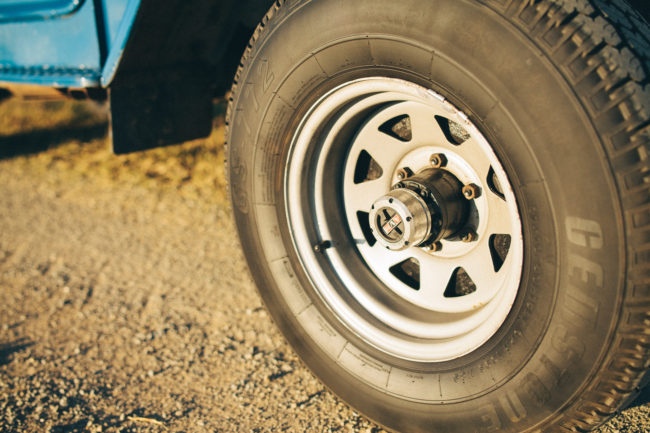 Well, those are all sufficiently weird. The human experience is full of many wonders. Check out the whole Reddit thread here.