People either love winter, or they hate it with a passion. There is typically no happy medium between those two feelings.

But perhaps those who hate winter are onto something. Scientific and psychological studies have found that winter weather can have drastic effects on your body and mind. Here are just a few of the ways in which winter affects people around the world. Some of the effects are positive, and others are pretty terrible.

1. Studies show that people are less inclined to think violent thoughts when the weather is cold, so that’s one good thing about winter.

2. But winter temps can kill your sex drive. The cold weather makes you want to keep your clothes on. And who wants to get it on when it’s too frigid to take your coat off? 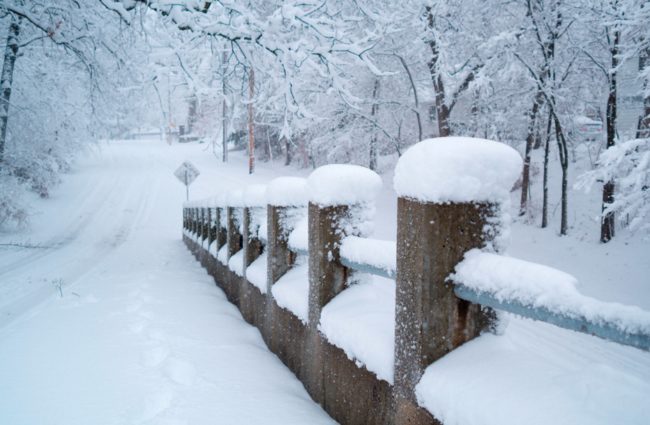 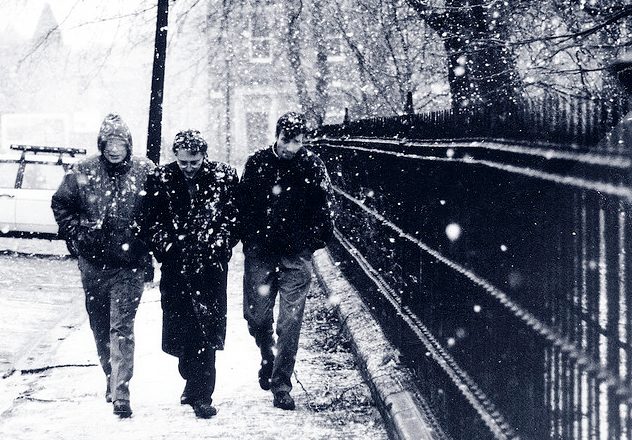 4. The winter air makes your skin super dry because there is less humidity in the air. One good way to combat all of the nasty side effects of having dry skin is to cut down on shower time. 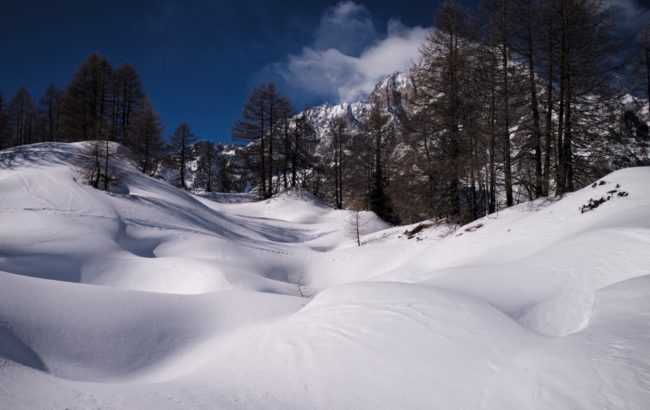 5. I’m sure you’re well aware of Seasonal Affective Disorder (SAD), but did you know why the winter makes people more depressed? It’s because the brain is sensitive to low temperatures, just like the body. If it gets too cold, the brain responds by releasing chemicals that make you miserable.

6. The flu virus tends to fly around more easily in cold air. Wash your hands, people! 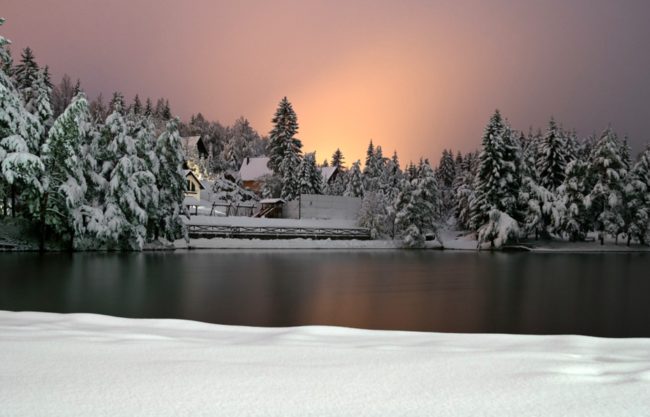 7. One of the most obvious things about winter is that car accidents occur way more frequently in snowy conditions. 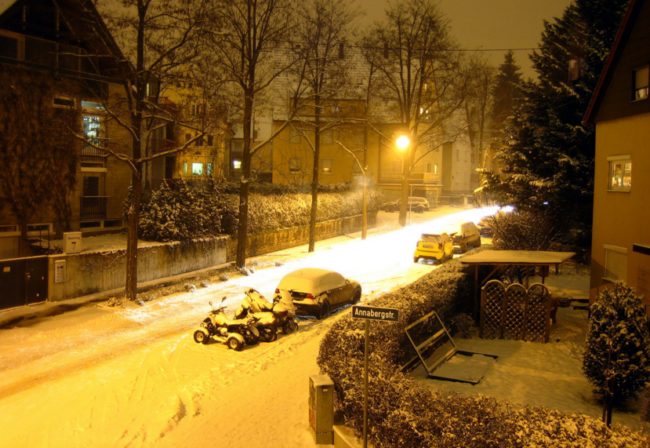 8. Gaining weight in the winter is also a problem, since our bodies crave warm, comforting dishes when temperatures drop. It’s called “winter weight” for a reason, folks. 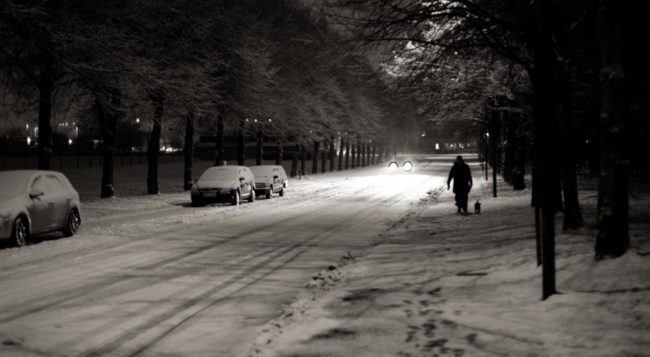 9. If you are an asthma sufferer, your symptoms can worsen in the winter because of how dry the air is. 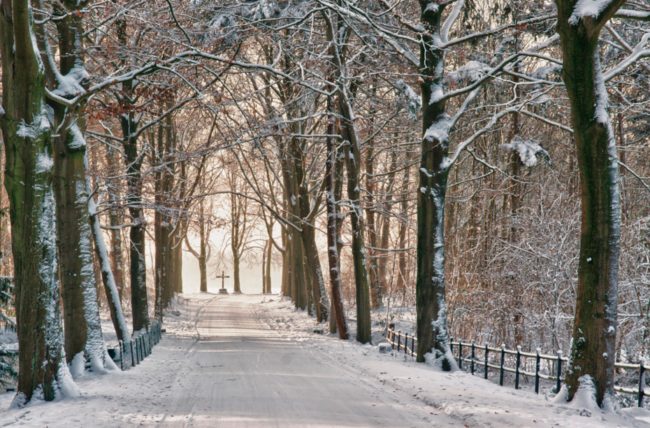 10. It is much harder for the body to control glucose levels in the winter, so people suffering from diabetes need to be especially careful. 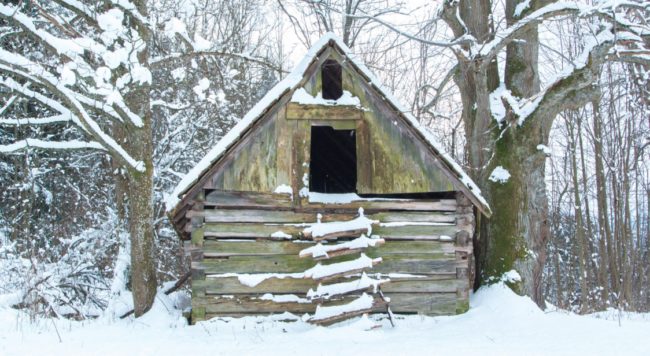 11. Cold temperatures cause barometric pressure to decrease. This drastic change can lead to severe migraines. 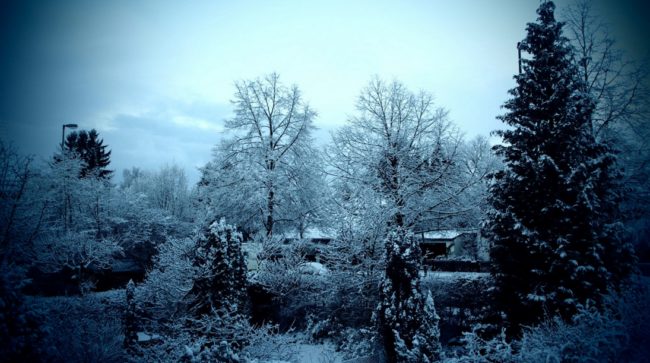 12. Low temperatures can increase swelling in the joints, making life much more difficult for people with arthritis. 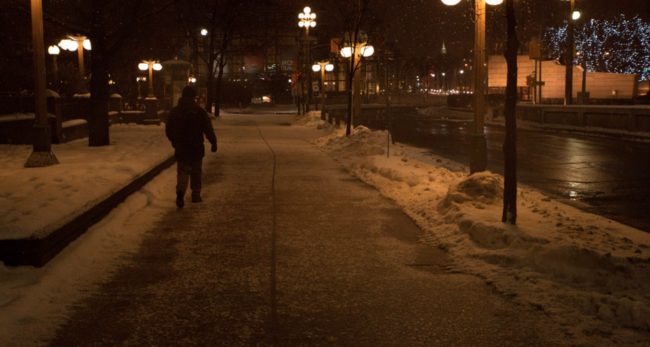 13. Winter is tough on the eyes, too. Dry air can cause eye irritation, which is especially annoying for people who use contact lenses. 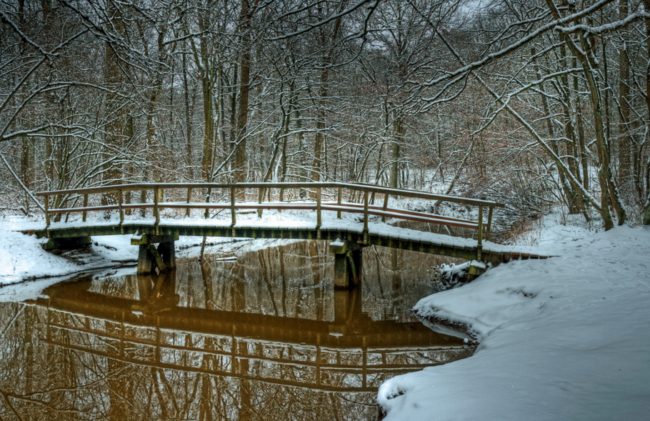 14. People seek out physical and psychological warmth during the winter, which causes an uptick in romantic comedy viewership. You decide whether that’s good or bad. 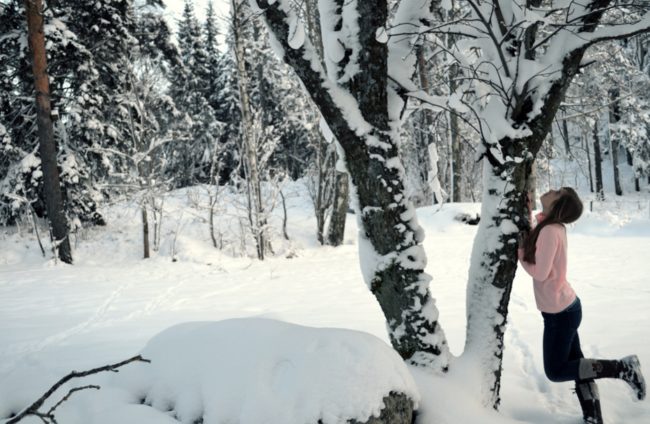 15. Winter temperatures can cause cardiovascular problems. The pressure of having to keep your body warm in the winter puts a strain on your heart. 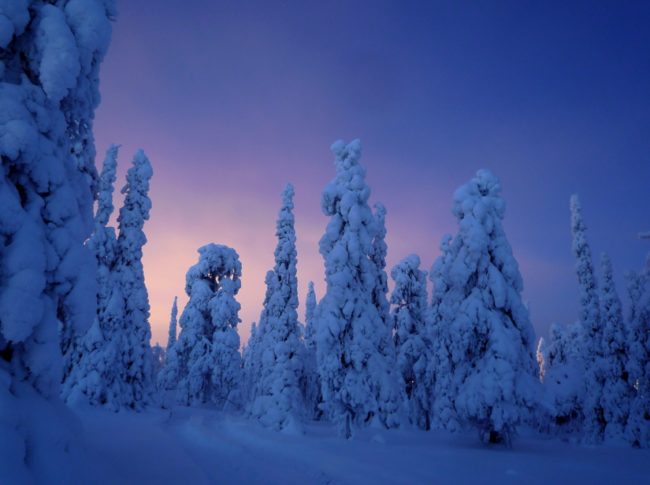 16. People who suffer from indoor allergies have a much harder time managing those allergies when they’re trapped inside because of harsh conditions.

17. Radon, an odorless gas found in the soil, makes its way into homes far more easily in the winter. Long-term exposure to this gas is known to cause lung cancer. 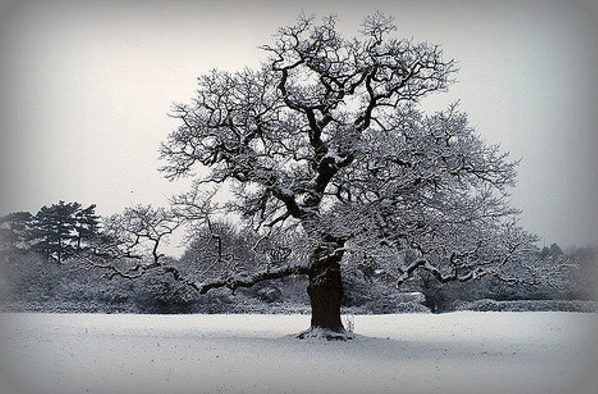 18. Lack of light during the winter can negatively affect your sleep cycle, which means that many people find themselves feeling tired throughout the day. 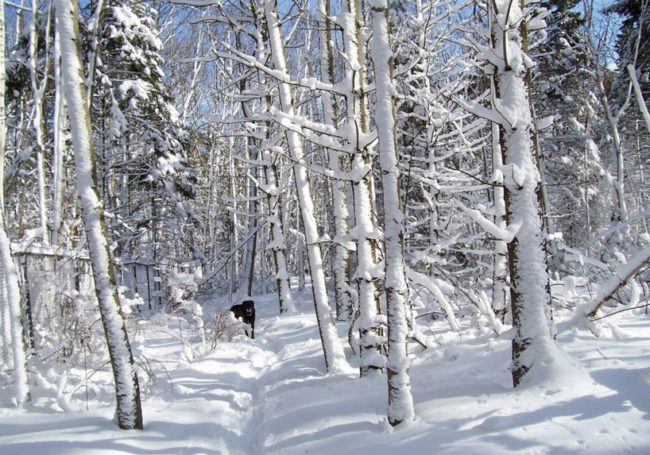 Maybe we should all move to Florida for the winter…or just permanently. Winter has been scientifically proven to be a crappy time of year for the body and mind.