Ever Wonder How Women Wound Up Shaving Their Entire Bodies? The Story Is Fascinating

It’s become pretty readily accepted that women are supposed to shave their bodies.

I mean, smooth legs are feminine, right? And hair in your armpits just can’t be sanitary. That’s not to mention the tiny facial hairs that show up for some women, or the stray hairs all over our bodies because we’re — bear with me here — human beings.

Nowadays, more and more people are coming to accept that how much body hair a woman decides to keep is her choice. But how did all of this even get started? The history of shaving is fascinating, and in the scheme of things, most practices we consider to be “normal” or “necessary” are actually pretty new.

In the Stone Age, women and men both shaved their heads and faces so their foes couldn’t grab anything in battle. They used sharpened tools like these, which could be painful and difficult to use. 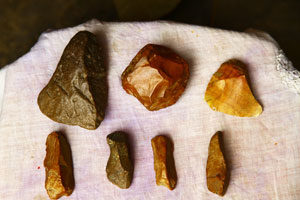 Egyptian women and men kept it equal, believing that they should remove all of their body hair to conform to a beauty standard. They only kept their eyebrows intact. The Egyptians actually created some of our modern methods of hair removal, including pastes, waxes, and even razors. 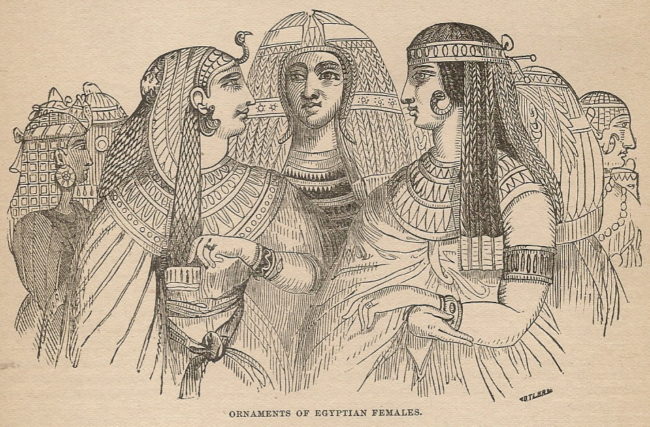 It was in Greece and Rome that gendered expectations began to diverge. Men were allowed to wear their body hair however they liked, but women of the upper classes were expected to be completely bare — everywhere. This started at the very beginning of puberty. 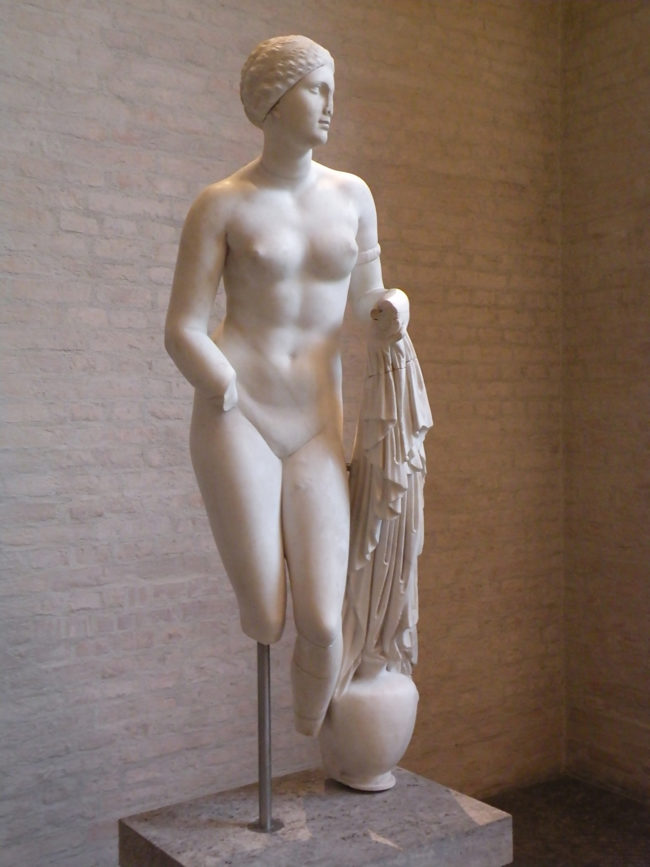 Queen Elizabeth I set trends with her facial grooming, choosing to shape the eyebrows and remove any mustache hairs. However, she always wore large dresses, which meant that women of the time didn’t have to worry about shaving anywhere below the waist. 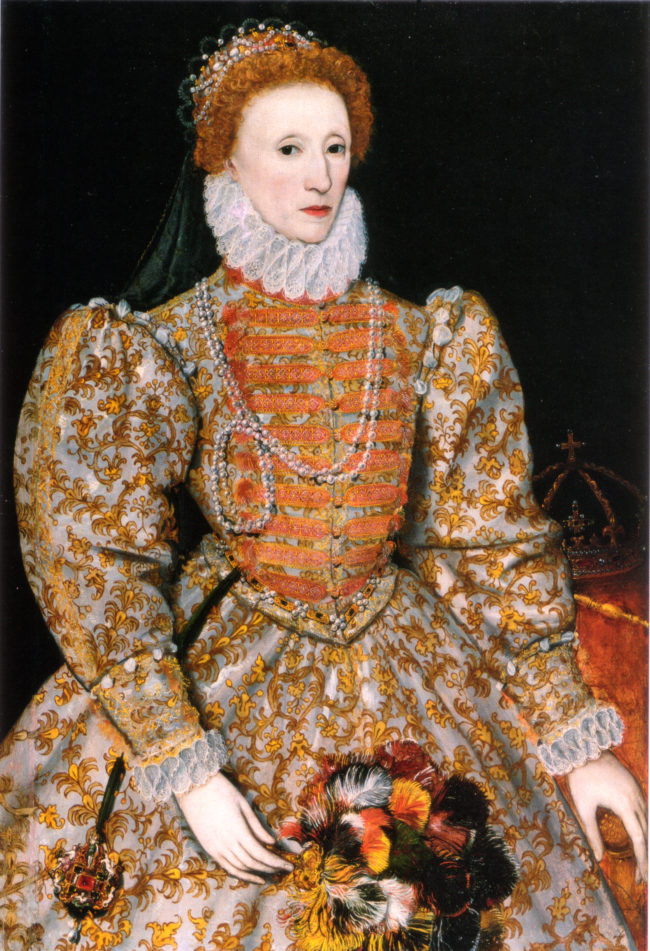 In the 1700s and 1800s, safer straight razors were invented, primarily for use by men on their faces. However, women could choose to use them, too. During this period of time, women had freedom to choose what to do with their body hair — something that was about to change dramatically. 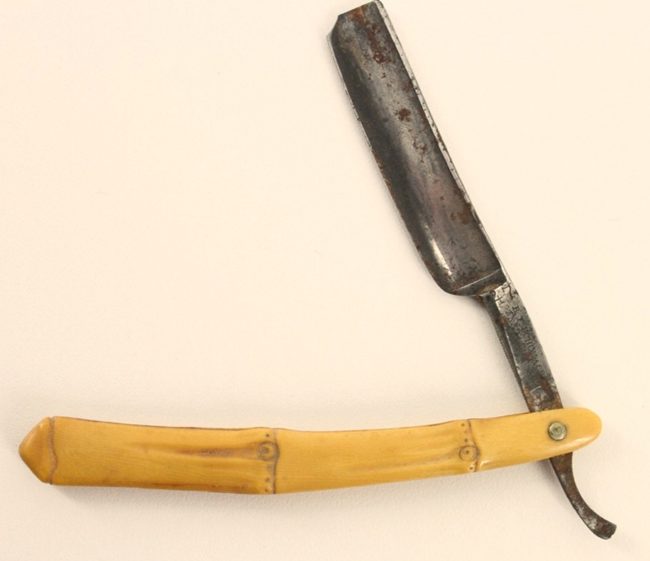 At the beginning of the 20th century, dresses without sleeves became the new fashion, and it became mandatory for women to shave their armpits. Advertisers called underarm hair “objectionable” and said it was a “necessity.” 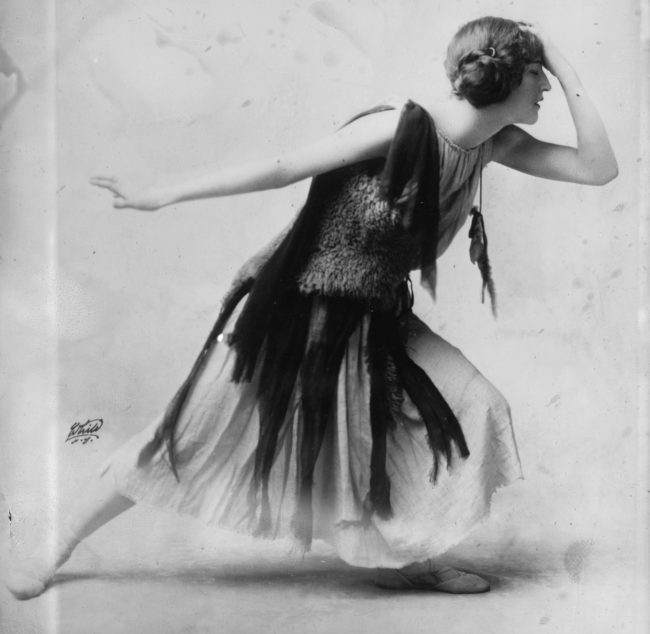 During WWII, nylon became an essential material in the war. Women stopped wearing stockings, and in order to be deemed acceptable to go out in public they were told they must also shave their legs. 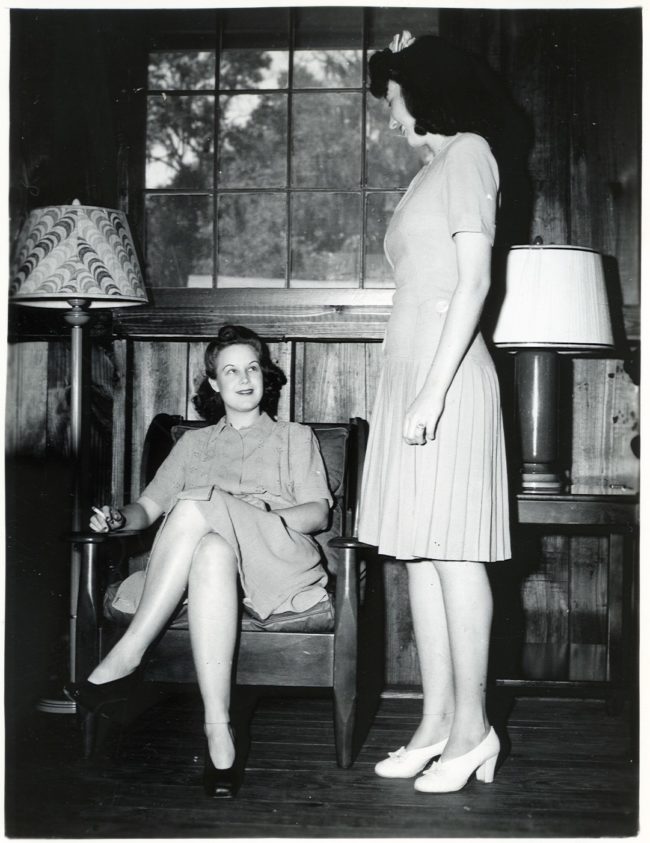 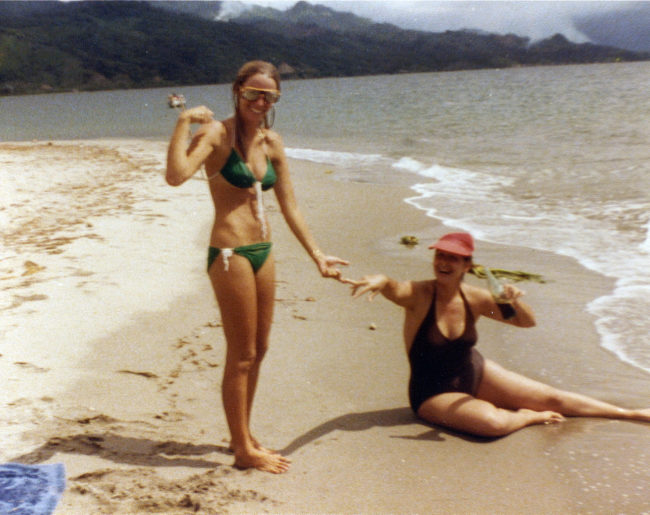 I don’t know about you, but even though there still is some stigma around shaving, I’m glad to be living in a time where I can choose what I do with my body hair. I didn’t know many of these facts! Share this article with all the ladies in your life!