If This Trend Continues, Athletes May Never Break Another World Record Again

Athletes around the world constantly amaze us with the incredible things they can do with their bodies.

Ever since (and before) the modern Olympics Games began in 1896 and the International Association of Athletics Federations started recognizing world records in 1912, professional athletes have been pushing themselves to their limits and making increasing difficult and impressive achievements. World records in every sport have greatly advanced thanks to a better understanding of fitness, conditioning and nutrition in the last century. However, the human body has its limits, and we just might soon be reaching our full potential for endurance sports.

Before Usain Bolt set the 100m world record at the 2009 World Championships in Athletics in Berlin, a study published in 2008 found that humans have already reached 99 percent of their physiological limits, and that they will be reached in one generation. 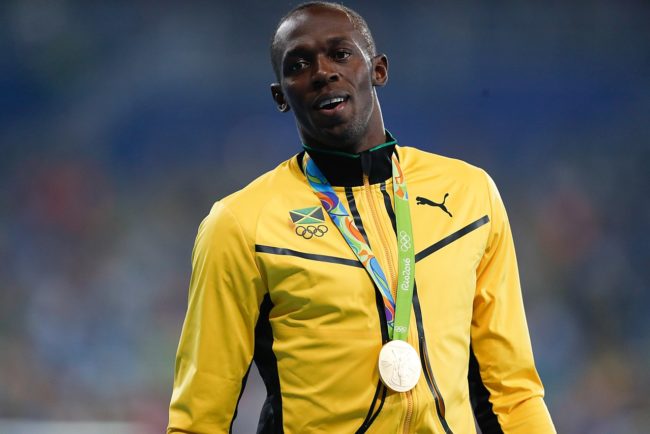 The study authors also predicted that half of all world records will not be improved by more than 0.05 percent in 2027. 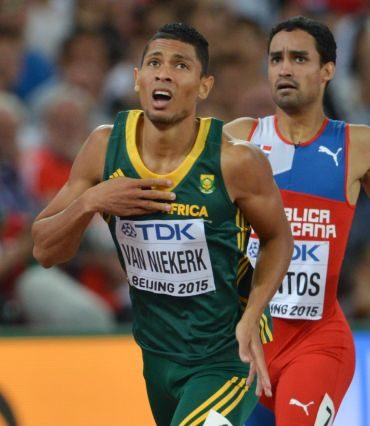 Another paper by Geoffroy Berthelot suggests that world record-breaking reached its peak in 1988, with the rate of records being broken slowing down in the years since. “The rate of improvement is approaching zero for the majority of athletic trials,” said Marc Andy, a researcher at France’s Institute of Sport Biomedical Research and Epidemiology. 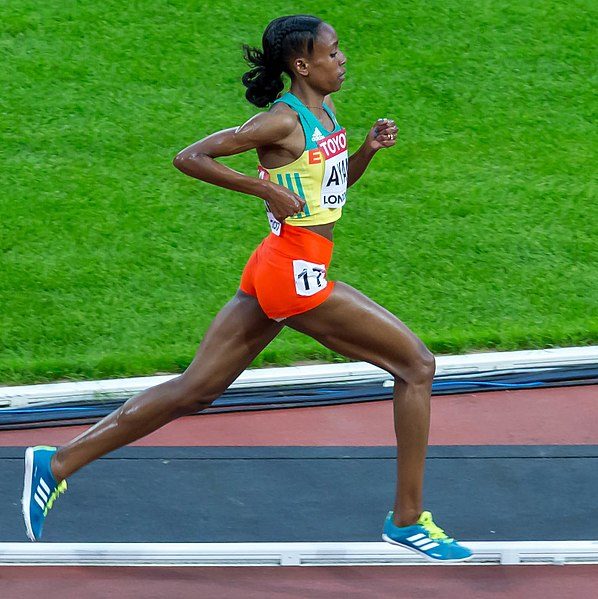 Only two running world records were broken at the 2016 Rio Olympics, and only one was broken in the newly-recognized women’s 50 km race walk in the 2017 athletics world championships in London.

(via IFL Science and Scientific American)

This slowdown could lead to an even larger upsurge of doping and possibly artificial technology as athletes reach their natural limits. Every living creature has them, after all.