When I was a kid, I was amazed by what my uncle dug up while using his metal detector.

In glass cases around his house, he kept hundreds of treasures. From old coins to Civil War bullets, it seemed like he had it all. Amazing as his finds were, however, what this boy in Denmark just came across while metal detecting with his father is on another level.

Fourteen-year-old Daniel Kristiansen was out with his dad, Klaus, when his metal detector indicated that something was hiding just beneath the surface. He was doing research for a school project and what he and Klaus dug up has attracted global attention.

The objects behind Daniel in the image above are actually parts of a World War II German Messerschmitt aircraft. What’s shocking, however, is that the pilot’s remains and personal effects were found inside. 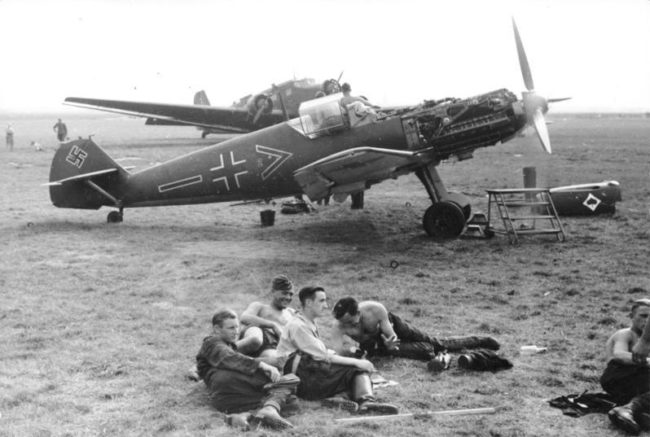 Read More: These Photos All Have One Disturbing Thing In Common — They Captured The Dead

When Klaus was a boy, he recalled a story his grandfather told that he believed to be just a tall tale before finding the craft. He told him that a plane had crashed at the current dig site in 1944 and that German occupying forces had gotten rid of it. Apparently, it was buried. 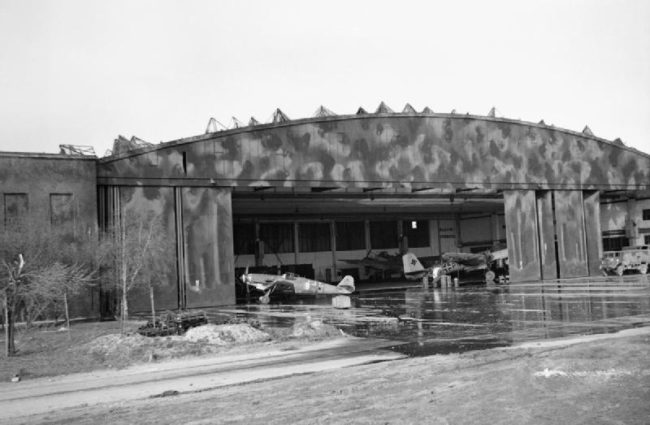 Along with plane fragments and bones, excavators found food stamps for the canteen, the pilot’s wallet, three unused condoms, his hat, and Danish coins. 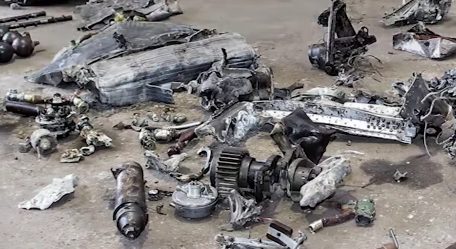 Researchers believe that they’ve determined the pilot’s identity but that information has yet to be released. The father and son who found the airplane just hope that this information gets back to his family so that there can be a proper burial. For more information, check out CNN’s video below.

Read More: You Know It’s International Women’s Day, But Do You Know How It All Started?

What an incredible find. Be sure to share this story with the history buffs in your life!