Here Are 28 Famous People When They Were Young. I Can’t Believe Some Of These.

All famous people throughout history were kids at some point, no matter how strange of a thought that is. (Even JFK probably got his fair share of bad haircuts growing up.) We wanted to show you what some of the most famous (and infamous) people were like back in the day. You may recognize some of these people… and some of them, you definitely will not.Who would’ve thought #27 was such a heartbreaker? 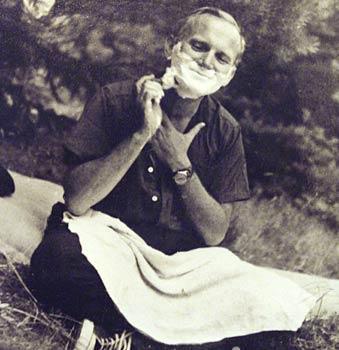 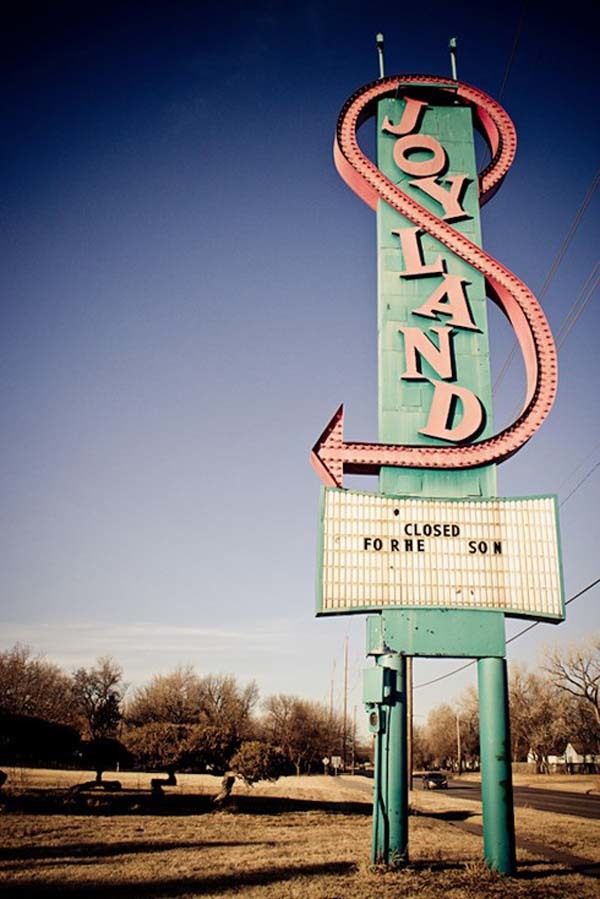 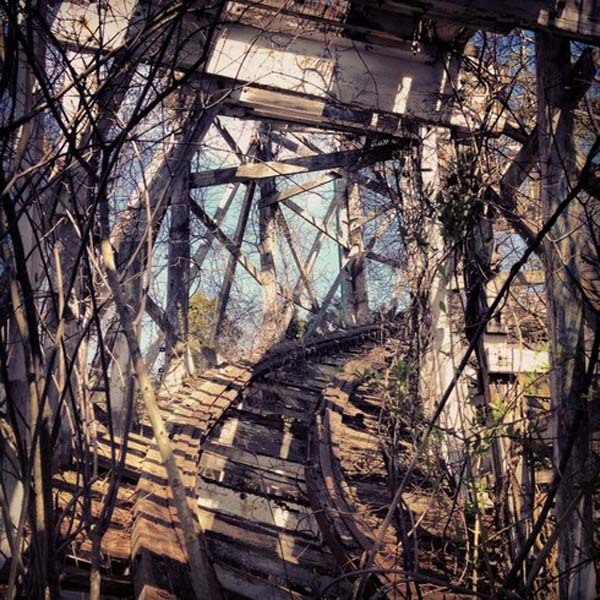 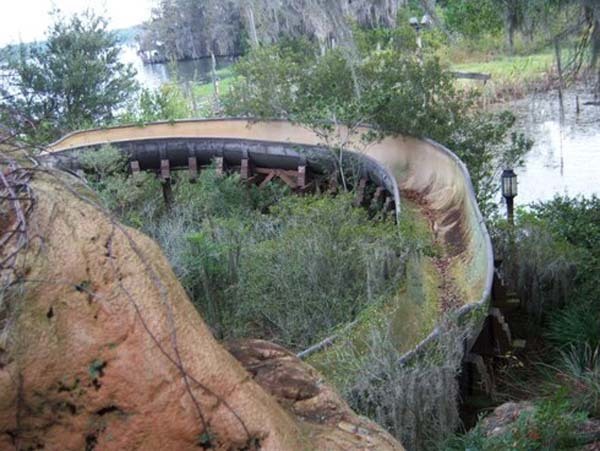 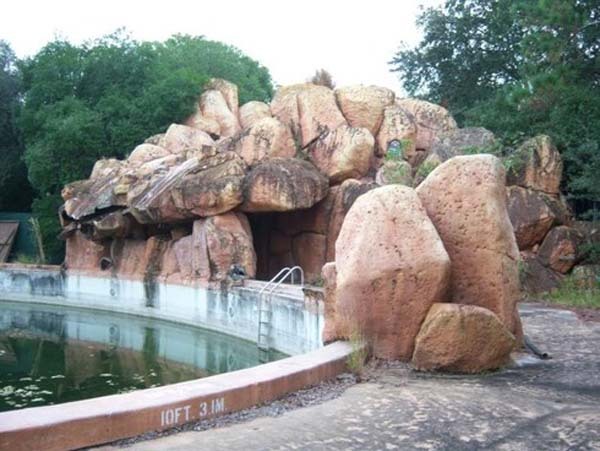 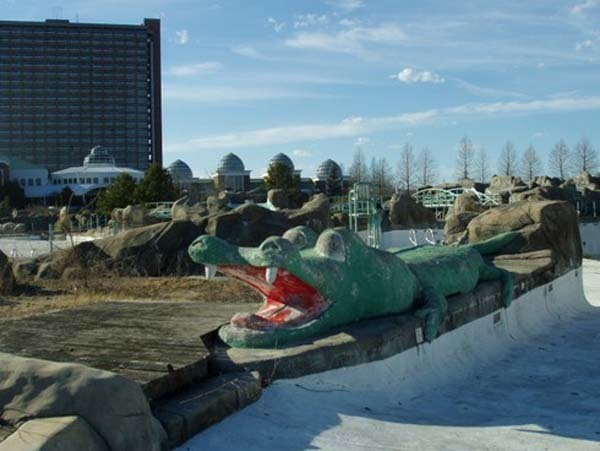 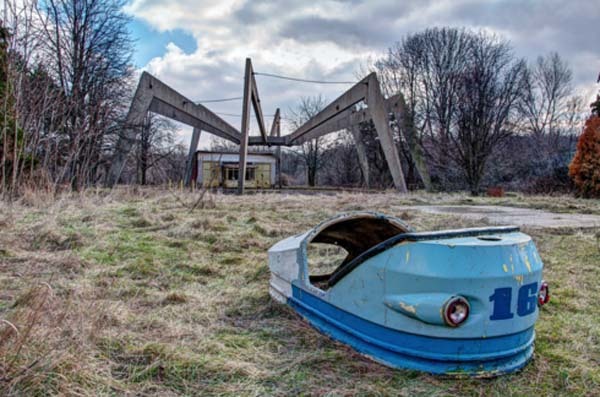 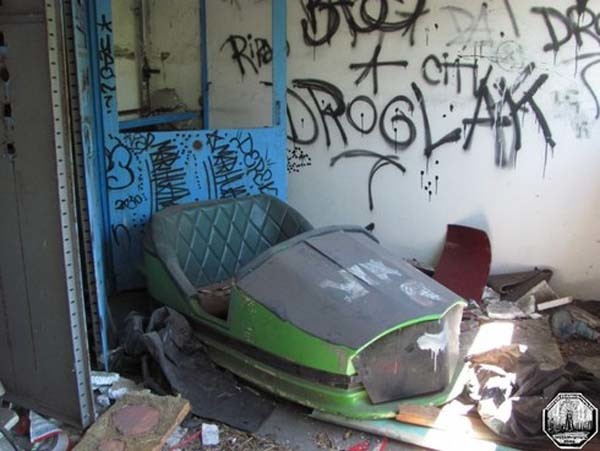 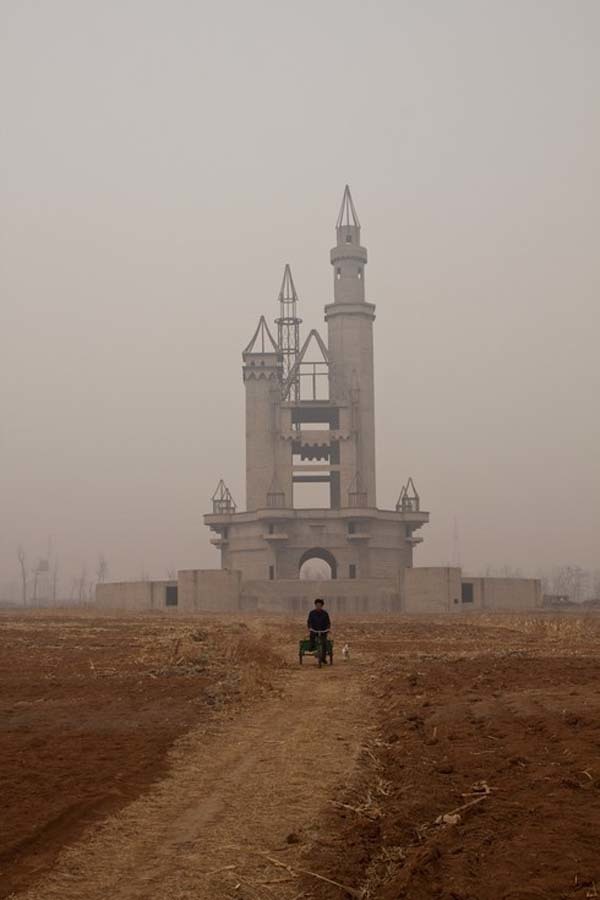 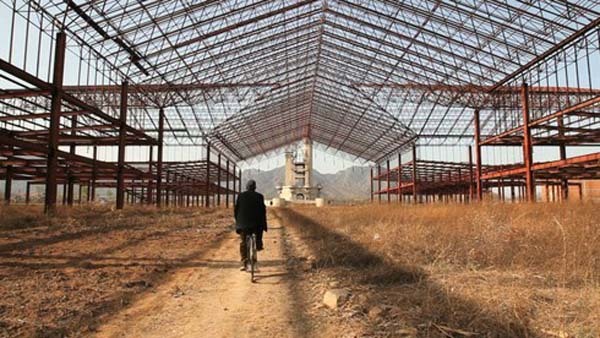 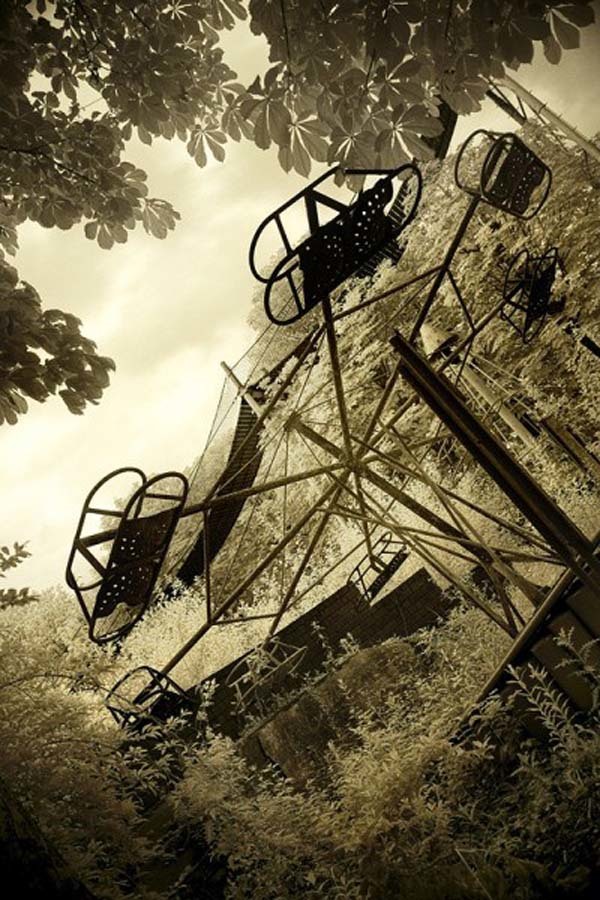 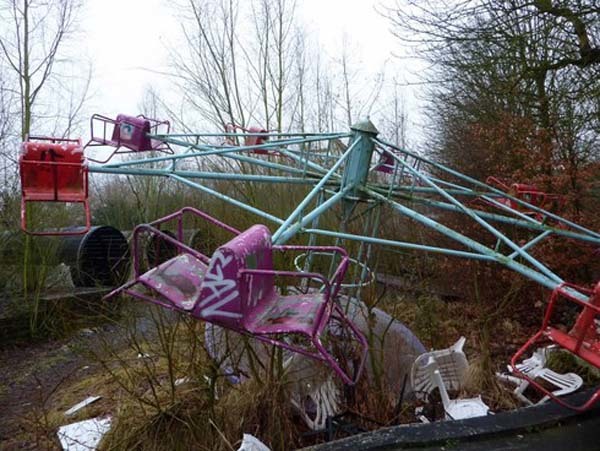 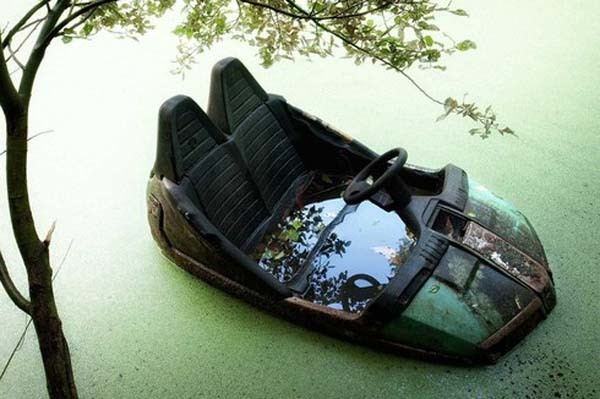 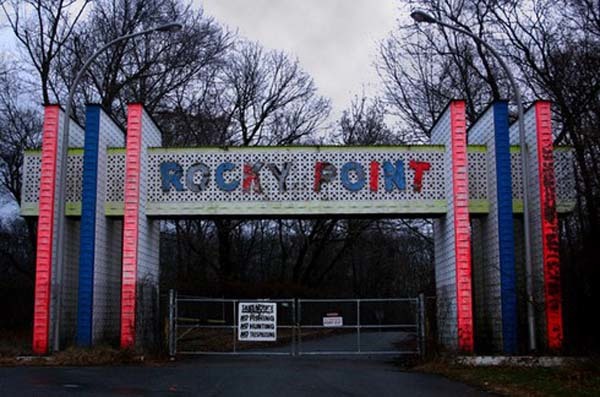 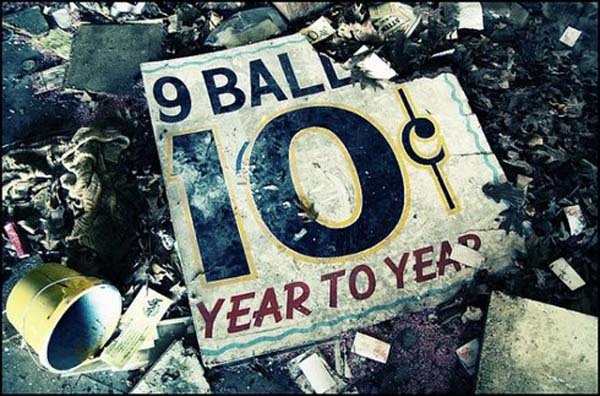 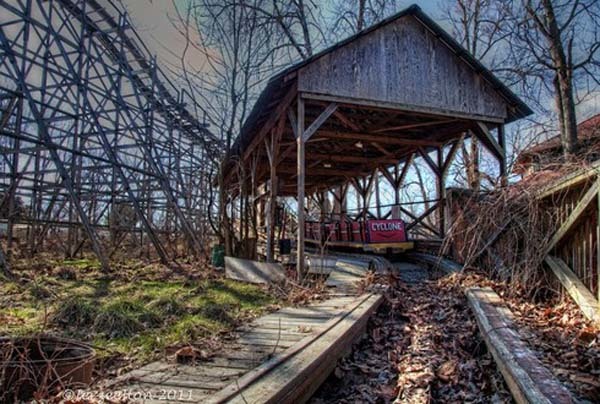 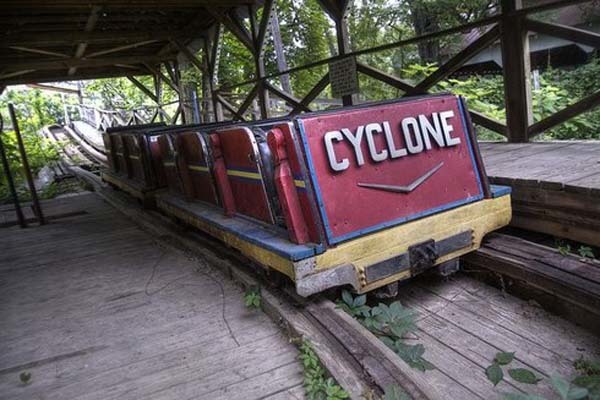 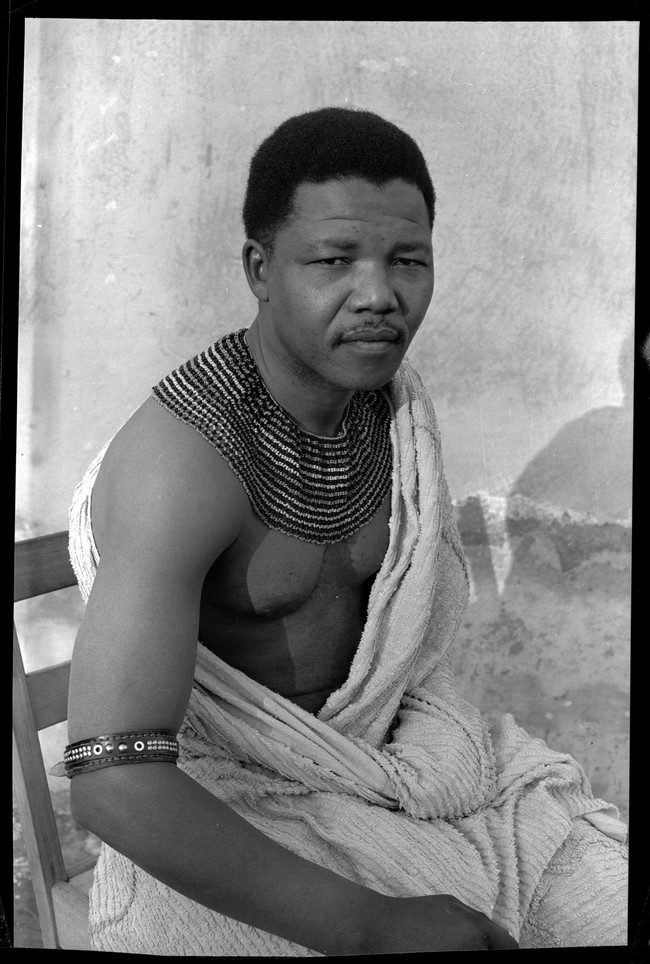 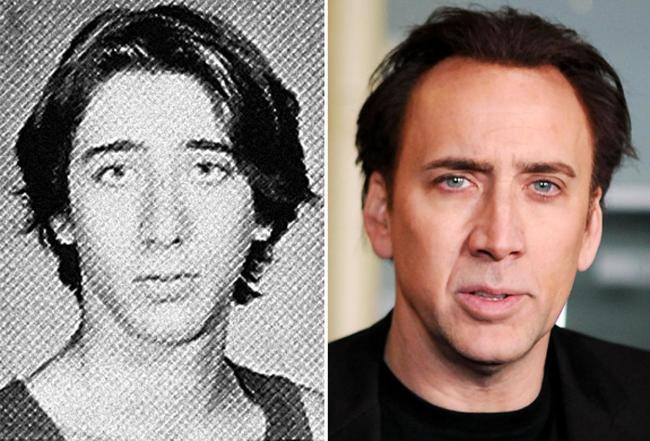 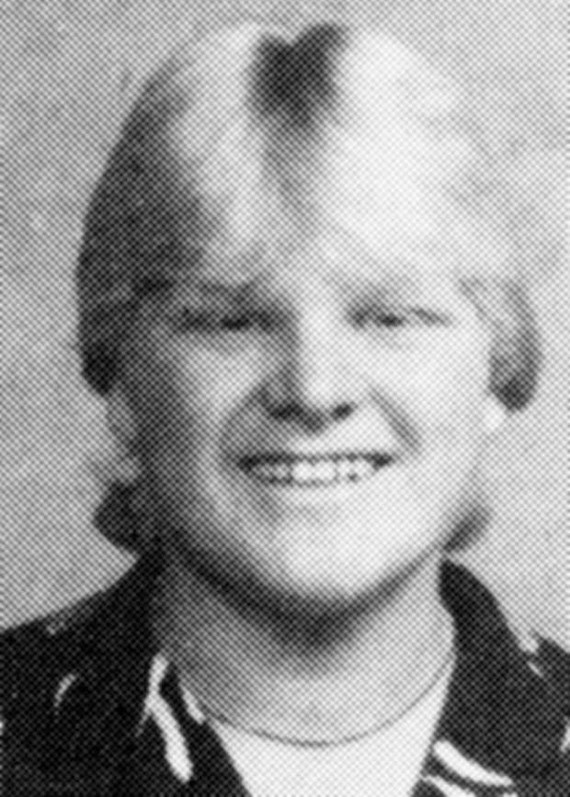 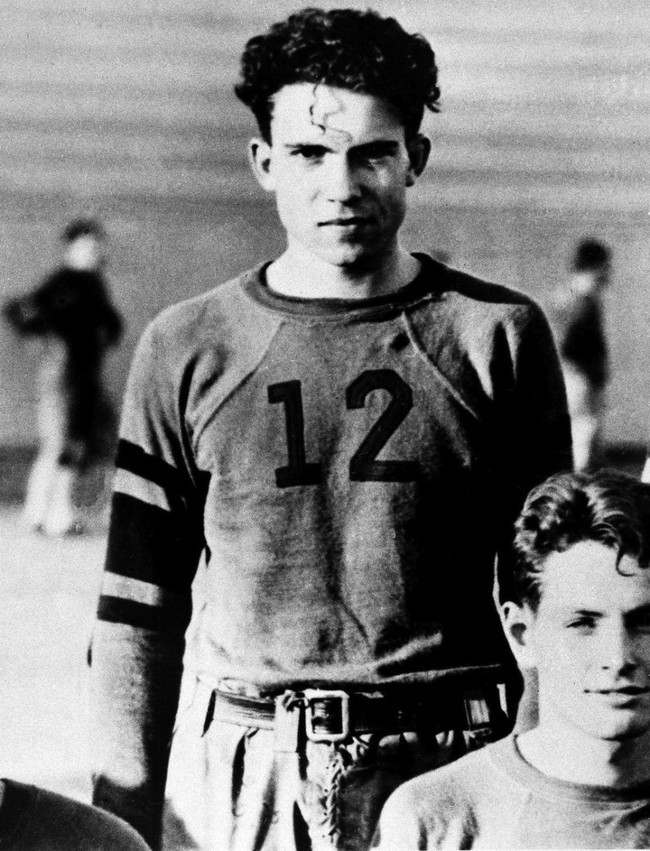 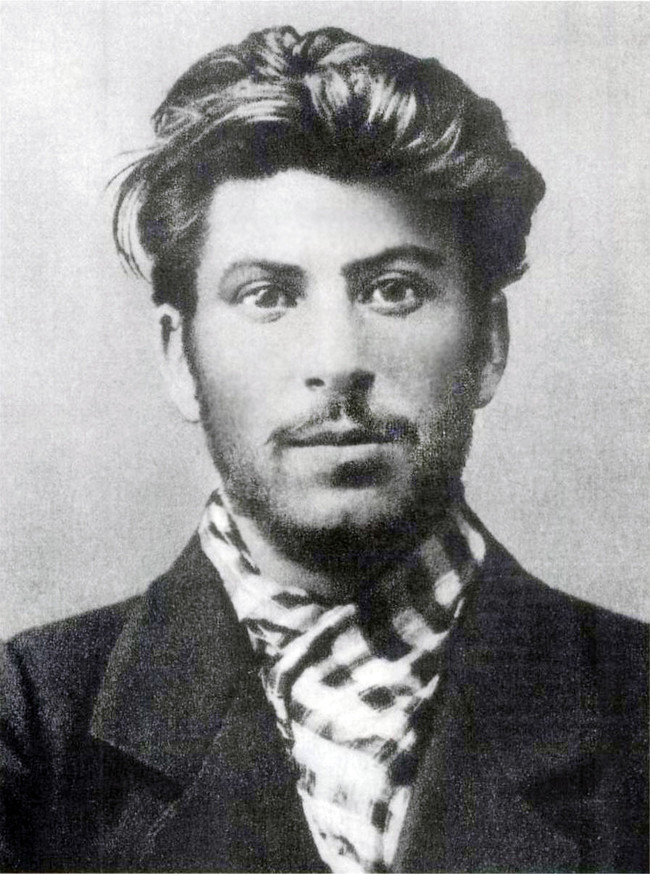 It’s truly hard to imagine that some of those young people would grow up to do great, or terrible, things.Source: imgur.com