What’s Happening In Zimbabwe Is A Heartbreaking Animal Rights Violation

The poaching and hunting of large-scale wildlife such as lions and elephants have long been hot topics on both sides of the issue.

But in recent years, countries all across the globe have gone to great lengths to promote the conservation of these animals. In just the past few months, Italy, Ireland, and India have all signed into law legislation that bans the exploitation of exotic animals in circus environments. Donald Trump almost sent the U.S. back in time, however, with the decision to allow imports of exotic trophy animals by hunters, totally repealing an Obama-era decision to ban the practice. Fortunately, public backlash caused him to rescind the repeal.

While we narrowly avoided contributing to this cruelty, the same can’t be said for nations that don’t value to safety of wild animals.

In a series of tweets, Yashar Ali has brought attention to the animal rights violations going on between the African country of Zimbabwe and China.

1. Zimbabwe is selling wild elephants to Chinese zoos. I know some of you may not want to go through this thread because it's too painful…but just remember the elephants don't have the luxury of avoiding it..so please take a minute to learn if you really care about them.

Zimbabwe’s wildlife agency has outright admitted to selling at least 35 elephants to China with the idea that they will be sent to zoos and wildlife parks all across the country. The country’s efforts to sell off their wildlife is reported to help ease the rise in overpopulation of elephants, as well as to bring in funds that will be used for conservation measures. According to the wildlife agency, among the country’s elephant population, there are about 36,000elephants that they simply can’t afford to support. 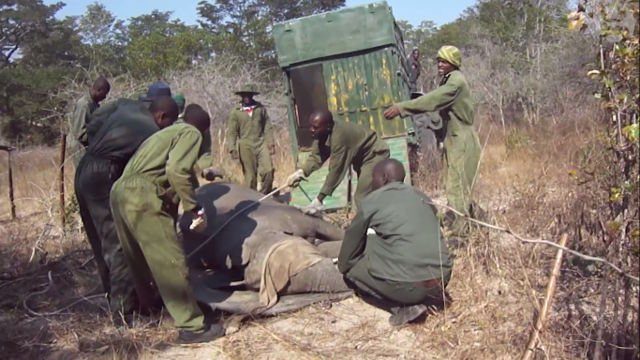 Once considered to be a prosperous country, Zimbabwe’sgovernment has stated that it is necessary to sell wildlife to help support its people and its conservation efforts. Many believe the country’s president and first lady are to blame for their frivolous spending. 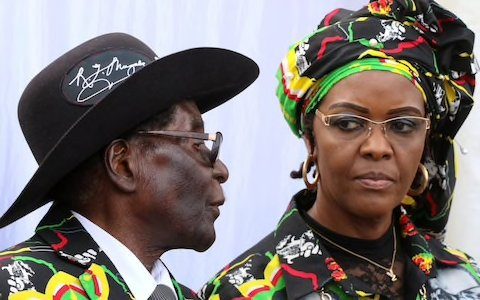 While the exact price for the elephants remains unknown, many would agree that no amount of money can justify capturing and selling wild animals. 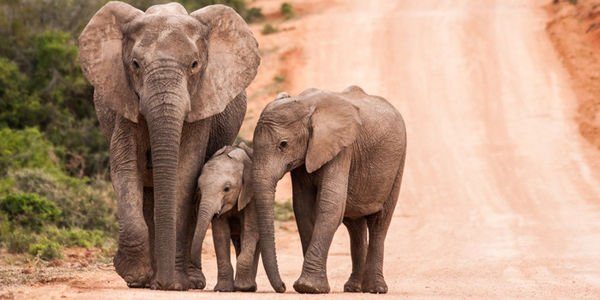 Elephant trackers walk the land looking for a herd of elephants. Once they come across a promising herd from a helicopter, those on the ground administer sedatives via poaching guns. As the desired elephants fall to the ground, the poachers wait for the rest of the herd to move along before making their move to bundle up the animals and prepare them for transport.

2. Please Watch: The Guardian has obtained footage of officials in Zimbabwe rounding up young elephants so that they can be sold to China. pic.twitter.com/xVlljXGYPE

According to the Guardian, most of the animals exported to China are poached from the Hwange National Park and the entire process is kept secret. 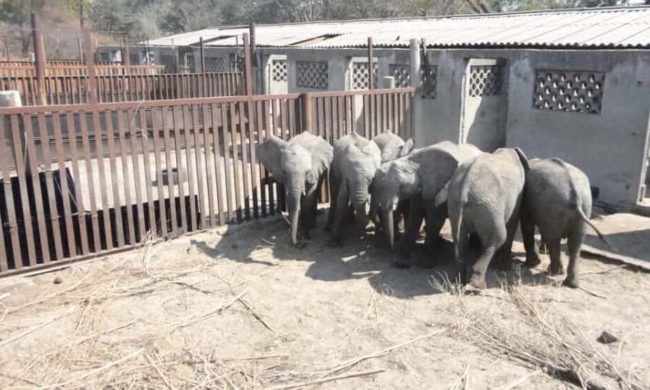 Unfortunately, the entire practice is entirely legal as long as they adhere to just a few regulations. As long as the destination is “appropriate and acceptable” and the sale benefits conservation in the home country, the trading of live elephants is perfectly fine. 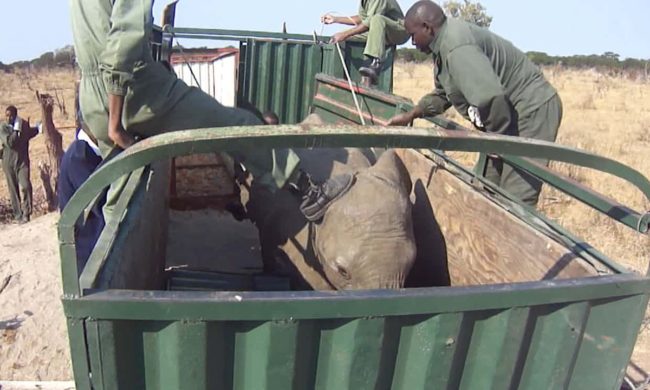