Most Kids Have Big, Lofty Goals, But This Cutie’s Goal Made The Whole Country Smile

Four-year-old Caleb Green is a little boy from Chicago who absolutely loves to read. He says his favorites are about the Ninja Turtles and, of course, dogs.

He enjoys delving into books so much, in fact, that he recently decided to set an admirable goal for himself: reading 100 books in just one day. When he told his parents about his plan, his dad, Sylus, wasn’t so sure he’d be able to go through that many in such a short time — but the kid was determined. 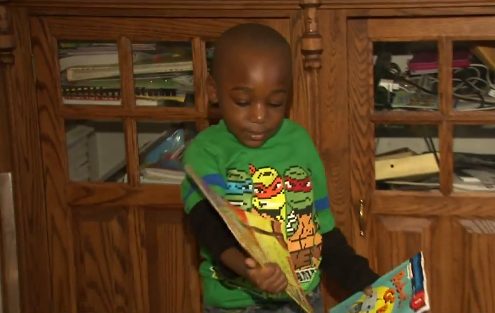 So on December 9, Caleb’s family emptied their bookshelves. They didn’t have that many books, so their friends came by and dropped off enough to reach 100. Then Caleb got started as his parents streamed the marathon on Facebook Live. 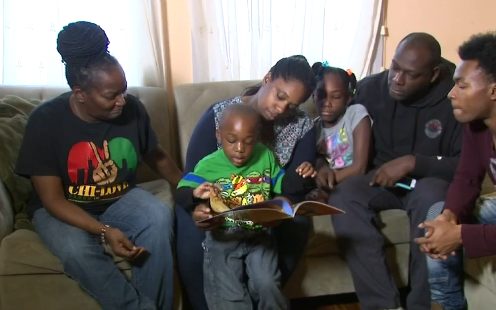 Thousands watched as he made his way through each book. True to his word, the little guy had finished 100 by the end of the day! 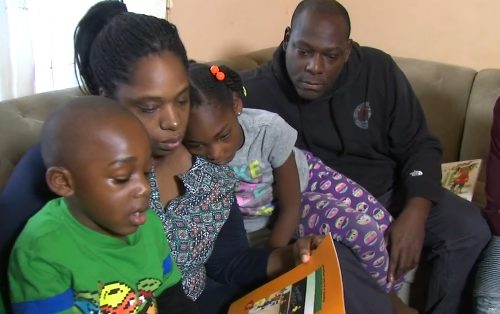 Learn more about this cutie and his major accomplishment below.

It warms my heart to see a kid so excited about reading! I wonder what his goal will be for next year?