Lullabies Sound Great, But When You Hear These 12 Songs, You Won’t Sleep For Days

When you were little, you most likely sang “Ring Around the Rosy” on the playground without a care in the world. But as you grew older, you probaby learned that the seemingly harmless rhyme was actually about the Black Death. This obviously gives the tune a more ominous tone.

These rhymes and lullabies, however, are pretty upfront about their inherent horror. Most of them deal with illness, death, and a monster that, for no particular reason, will come and eat you. Thankfully, most kids don’t pay any mind to the words until they’re old enough to realize that mythical, man-eating beasts don’t actually exist. Still, the fact that these things are directed at children is a little disturbing.

1. “Nana Nene” is a Brazilian lullaby about a crocodile who will haunt your child’s nightmares. 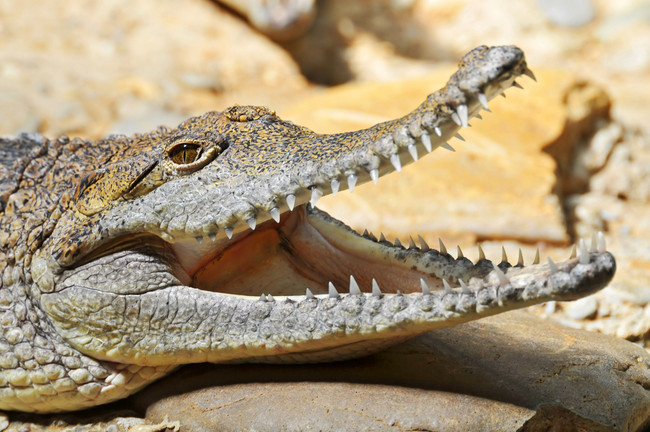 Hush little baby/Cuca is coming to get you/Papa went to the fields/mama went to work.

2. “Duermete Mi Niño” is a Spanish lullaby in which a wolf-like creature is said to torture and eat children. 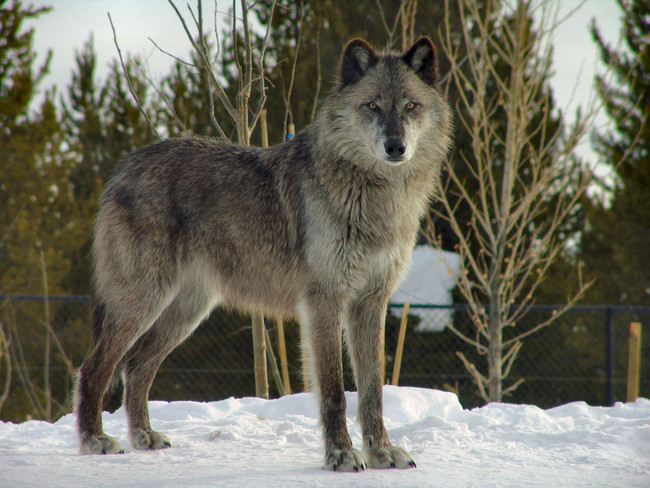 Sleep little one/Sleep already/Or the Coco will come and take you away.

Sleep little one/Sleep already/Or the Coco will come and eat you up.

3. “Dodo Titit” is a Hatian lullaby featuring a killer crab. 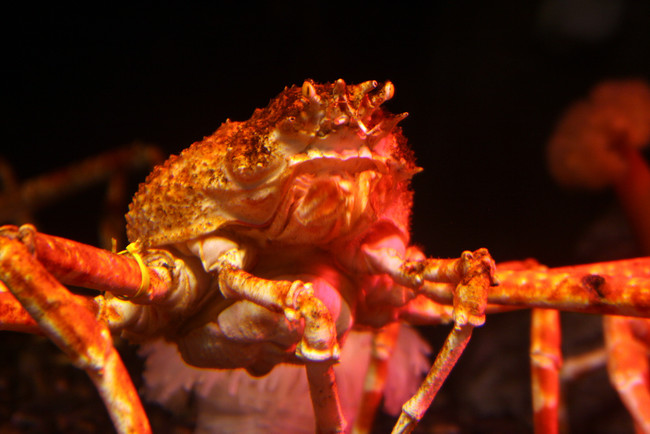 4. “Bayu Bayushki Bayu” is yet another lullaby about a wolf, this time from Russia. 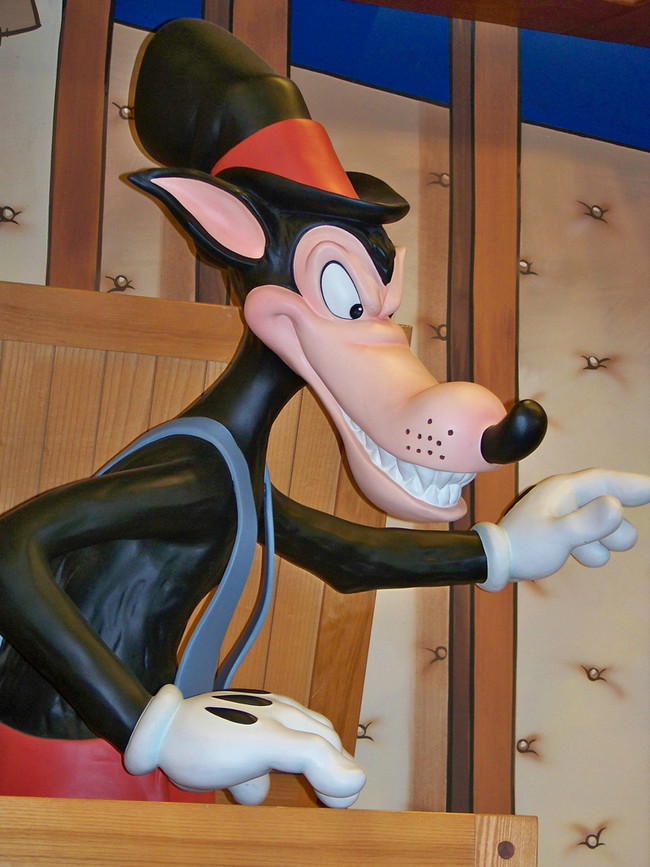 Sleep sleep sleep/Don’t lie too close to the edge of the bed/Or little grey wolf will come/And grab you by the flank/Drag you into the woods/Underneath the willow root.

5. In an Italian lullaby called “Ninna Nanna,” pretty much everyone is out to get you. 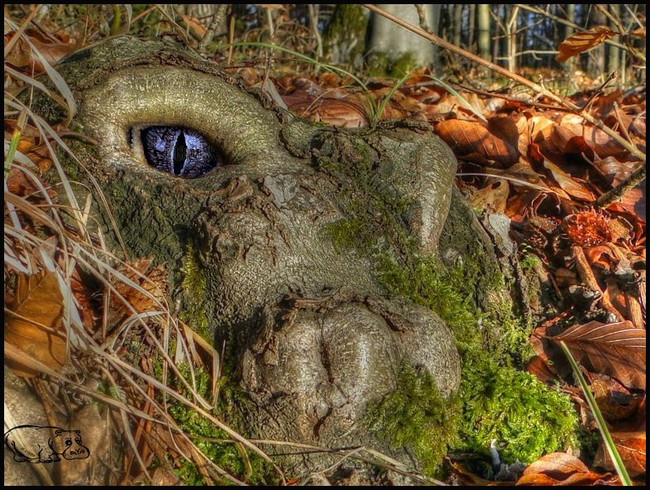 Ninna nanna, ninna oh/To whom shall I give this baby?

If I give it to the old hag/She’ll keep it for a week.

If I give it to bogeyman/He’ll keep it for an entire year.

If I give it to the while wolf/He’ll keep it for a long time.

6. On the island of Java, children fear the lullaby of “Lelo Ledung,” which tells of a scary giant coming to snatch them in the night. 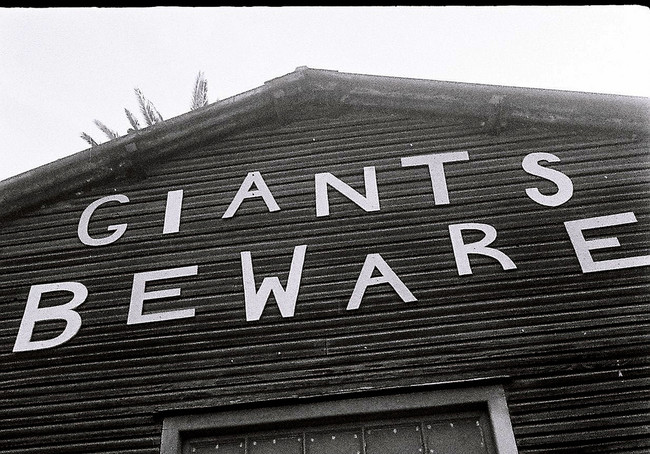 Please hush, don’t keep on crying/My child with a lovely face. If you cry, you won’t look as beautiful.

I pray that you can live honorably/Be a woman of high importance/Bring honor to your parents’ name/Be a warrior of your country.

Please hush, my child/There/The moon is full/Like the head of a scary giant/One who’s looking for a crying child.

Tak lelo…lelo…lelo ledung/Please hush, my beautiful child/I am carrying you in a “kawung” batik sling/If you keep on crying, you’ll make me nervous. 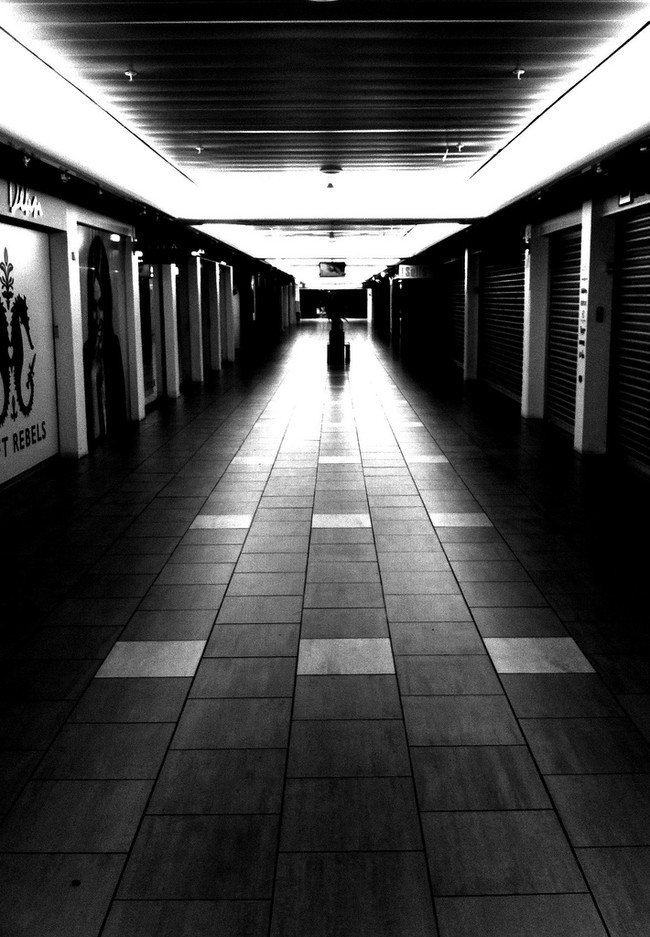 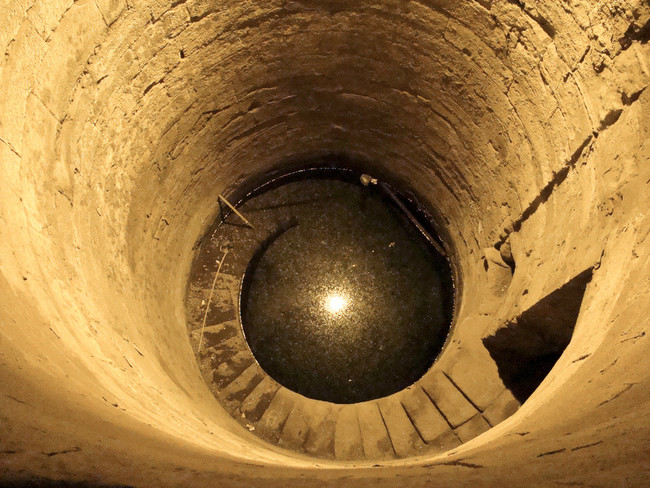 Flickr / Institute for the Study of the Ancient World

Sleep, you black-eyed pig/Fall into a deep pit of ghosts.

9. The “Highland Fairy Lullaby” from Scotland guarantees that parents will lose their children one day. Fun times! 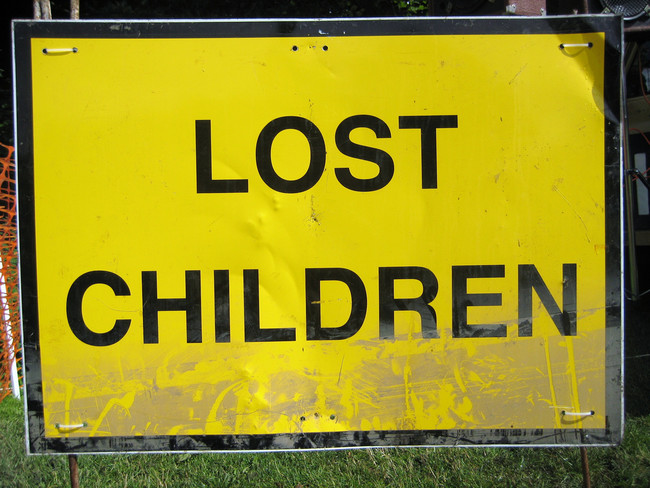 I saw the little yellow fawn/But never saw my baby.

I traced the otter on the lake/But could not trace my baby. 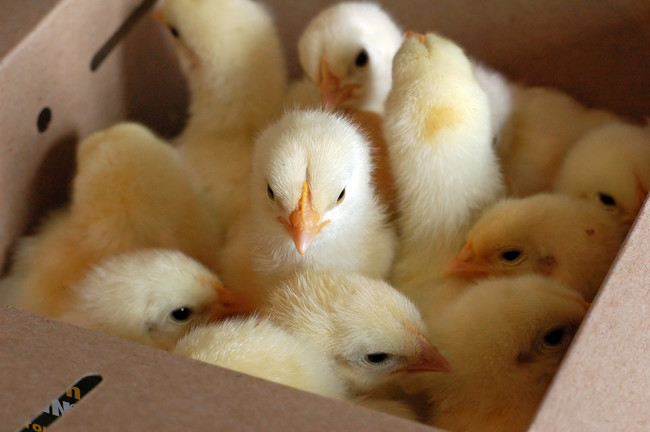 11. The Norwegian lullaby “Kråkevisa” is about a dead cow. 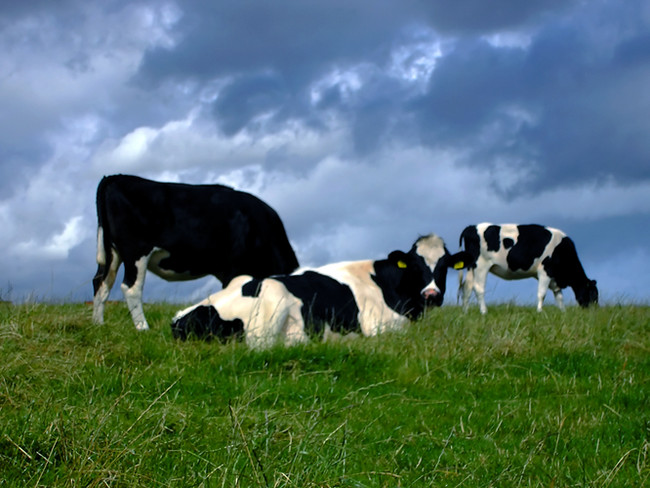 And the meat he salted in vessels and barrels/and preserved the tongue for the Yule meal.

And the beak he used for a church-boat/that people could sail both to and fro.

And the mouth he used for grinding grain/and he made the ears into trumpets.

And from the eyes he made glass for the hall/and the neck he placed on the church for decoration.

12. Turkish lullaby “Incili Bebek Ninnisi” lulls children to sleep with soothing tales of a ritualistic camel sacrifices, among other things. 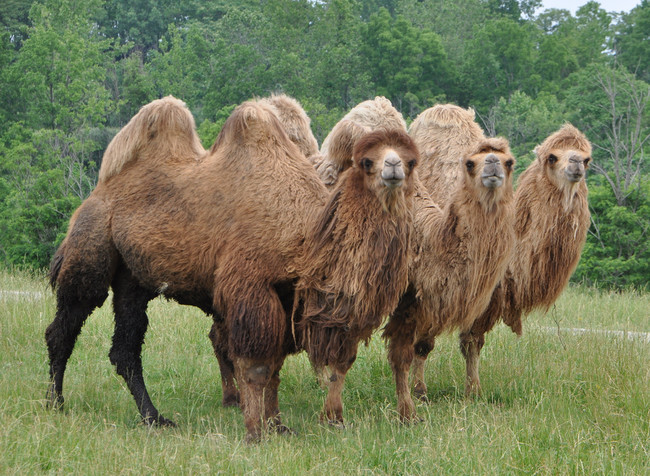 If you didn’t hear these growing up, congrats! You probably had a slightly happier childhood. Probably.