A Homeless Man Handed Her A Food Stamps Card. She Got Chills When She Read His Name.

Having spent nearly 20 years without her biological father, 23-year-old Shoshannah Hensley had always hoped to see him again one day.

And even though he left her life when she was three, the remorseful dad always wanted to look his little girl in the eyes again. They both eventually got their wish, but the way it unfolded left them feeling stunned.

Hensley works as an attendant at her local Exxon station, where it’s not uncommon for homeless people to drop in for spare change or to use the restroom. 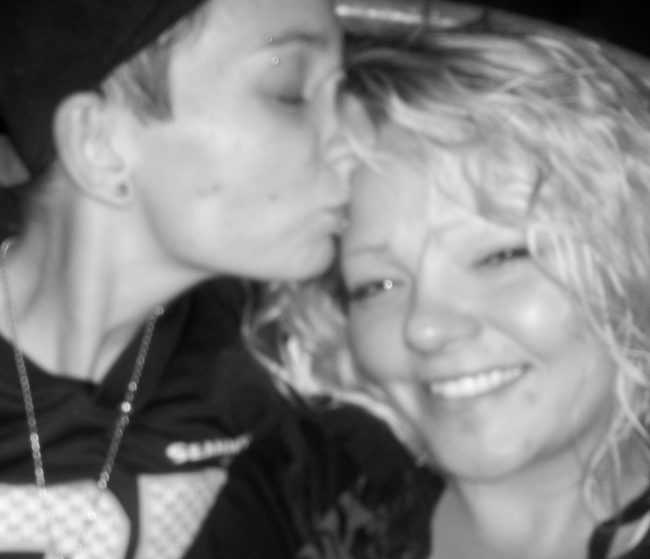 One day, a familiar face had walked into the store. She had seen the man on multiple occasions but had never learned much about him. 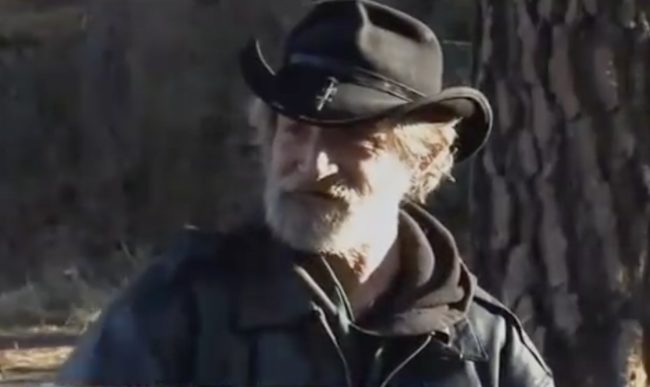 When he handed her his food stamps card to ask what the balance was, Hensley noticed something that left her in a state of shock. 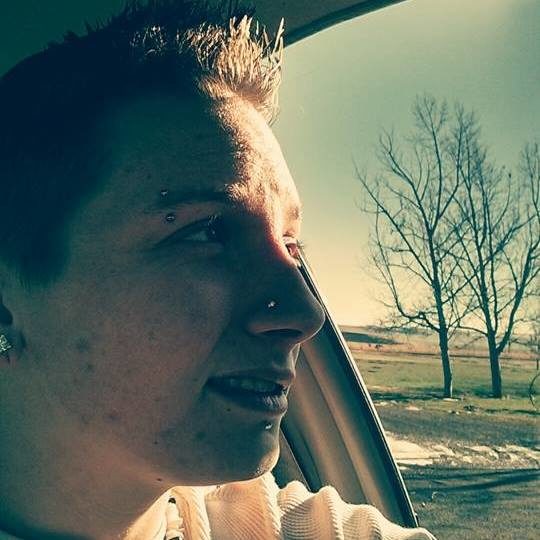 She noticed that the name on the card matched that of her biological father, but wanting to be sure, she asked the man for his middle name. 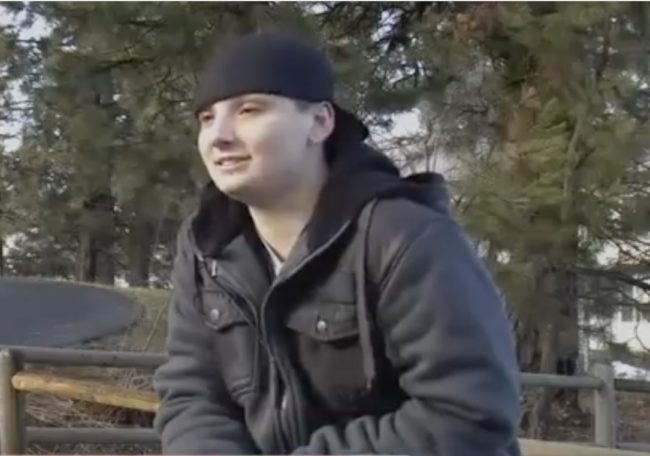 With the final confirmation she needed, the woman informed him that she was his biological daughter. 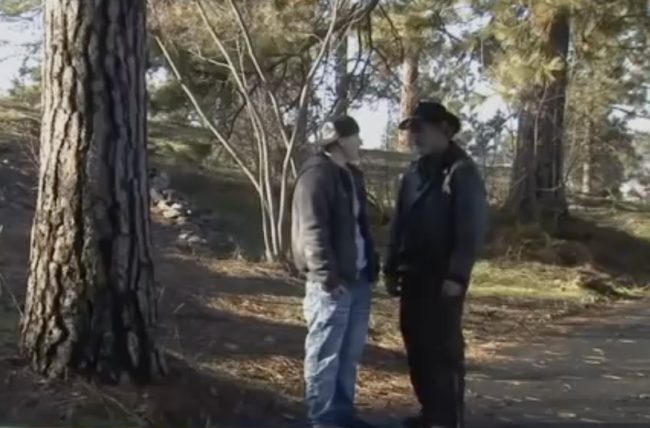 The emotional reunion was nothing short of incredible. After decades apart, these two have promised each other to never lose touch again. Learn more about their story in the video below.

I can’t even imagine how they must’ve felt that day. Sometimes fate works in mysterious ways, and we wish all the best to these two as they work on their relationship.