When she was a little girl in 2001, 20-year-old Caitlin Nelson lost her father in the September 11 attacks in Manhattan. 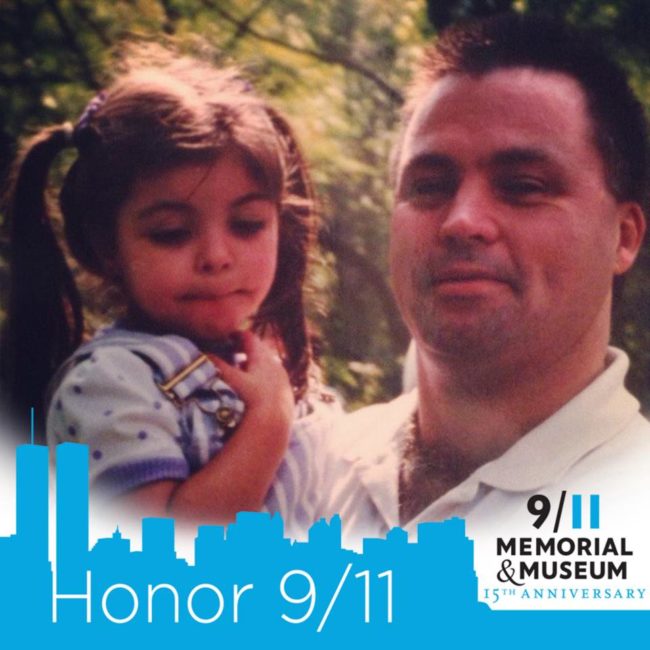 Forty-year-old James Nelson, a Port Authority of New York and New Jersey police officer, died while trying to save people trapped inside the World Trade Center.

Caitlin was just five and her sister, Anne, was 11 when their dad was killed.Almost 16 years later, Caitlin was attending Sacred Heart University in Fairfield, Connecticut, where she majored in social work and was set to graduate next year.But tragically, her life was cut short when she participated in a pancake-eating contest during an event for the fraternities and sororities at the school.

Caitlin had eaten four pancakes when she started choking.That’s when two nursing students, who were joined by first responders, jumped in and began lifesaving measures. 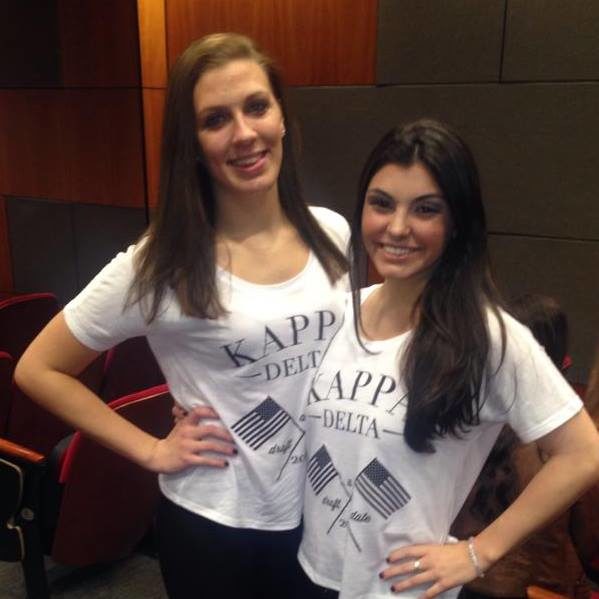 She was taken to a Bridgeport hospital in critical but stable condition, but passed away after being moved to New York-Presbyterian/Columbia University Medical Center three days later. 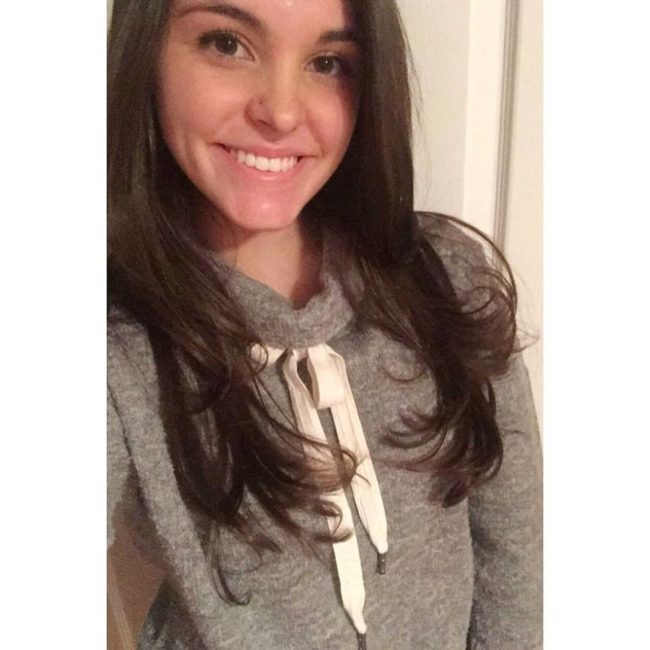 Read More: The FBI Just Released These Heartbreaking 9/11 Images Of The Pentagon

What makes her death even more tragic is that she was dedicated to helping others. She had been certified in youth mental health first aid and volunteered at the Resiliency Center of Newtown, a nonprofit group that provides free counseling and other services to people affected by the 2012 Sandy Hook shooting. 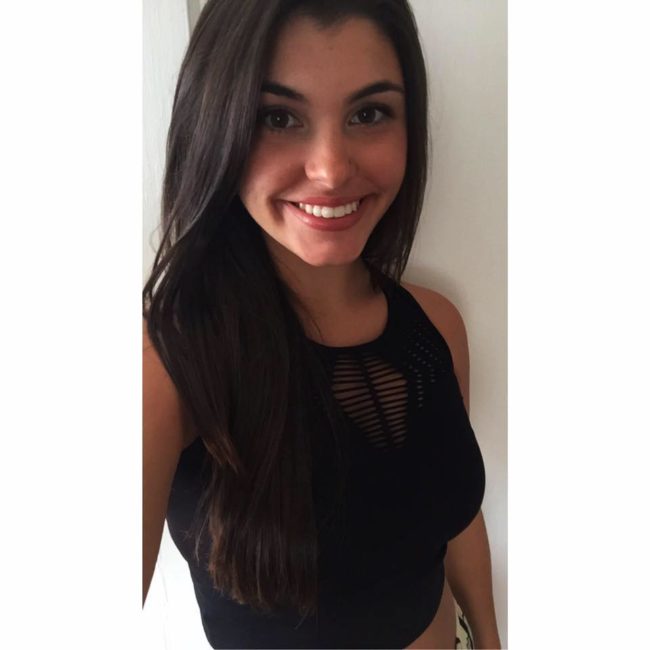 On April 2, thousands of people joined together at the school to remember her and held a candlelight vigil shortly after.To learn more about this heartbreaking story, watch the video below.

(via Metro and CBS New York)

Our hearts go out to Caitlin’s family as they deal with another devastating loss.Please share to honor her memory as well as her father’s.