Just when I think I know all there is to know about cute animals, the world continues to amaze me.

I’ve been writing on the internet for a long time — I know all about the potto, the pangolin, and the dik-dik. Add to that your run of the mill kittens and puppers, and I’m drowning in almost too much adorable to handle. Almost.

Enter the aardwolf, the cutest animal I never knew existed.

Aardwolves are like a cross between a hyena, an aardvark, and a cat, and they’re honestly so cool. Look at that mohawk! 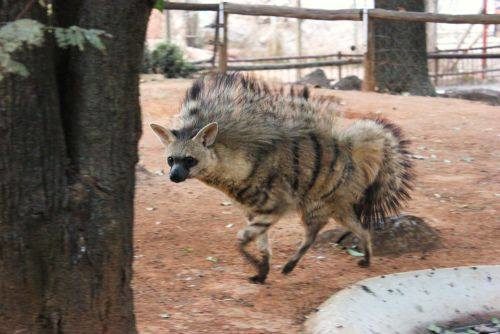 Native to east and southern Africa, they chow down on termites, not meat like their hyena cousins. They can eat about 300,000 termites in one night! 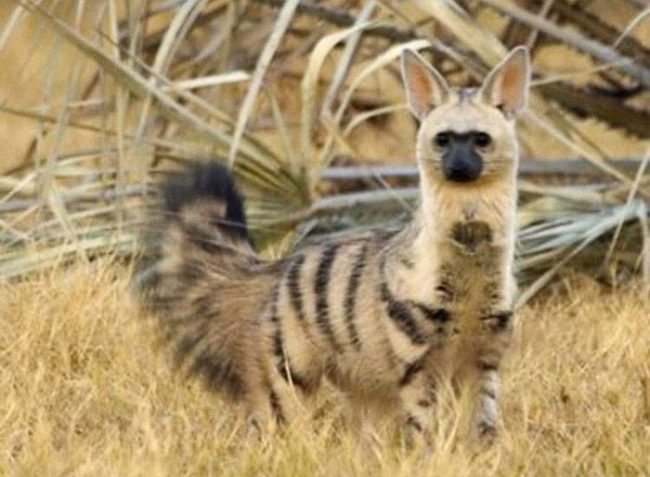 Aardwolves are monogamous, only mating with one partner for life. They’re also very family oriented, and who wouldn’t be with these cute babies running around? 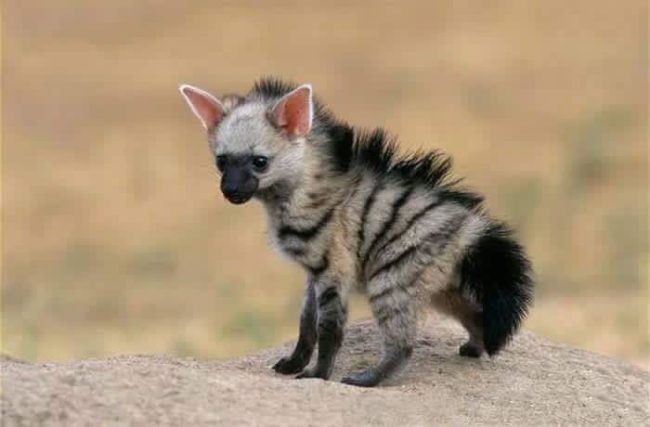 They live in underground burrows, but they don’t like to get all dirty digging the holes. They usually find an abandoned burrow and take up residence there. 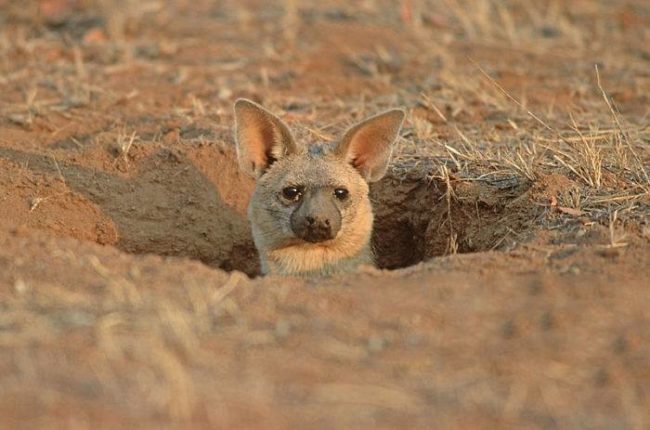 Aardwolves are shy, and they usually only come out at night, unless they’re trying to conserve energy in the winter months. 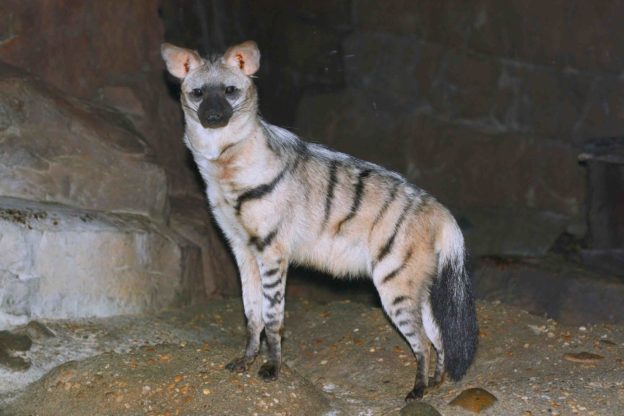 And did I mention they’re adorable AF? LOOK AT THEM! 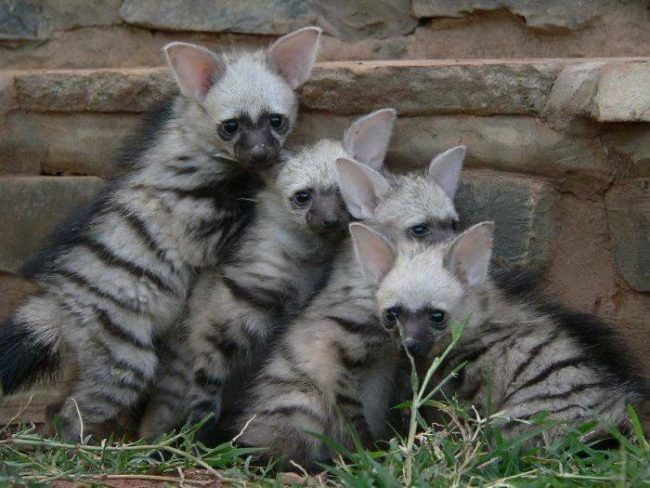 Aardwolves go to the top of the list of weird-but-cute animals to look at when I’m feeling blue. It really is a wild world out there.