Back in July, police in Germany were alerted to a horrific discovery involving a four-year-old girl.

Pornographic videos and images had been found of the child on the dark web. What’s worse is that despite an extensive search, they weren’t able to identify the little girl or her abuser and exhausted all leads. That’s why in a desperate attempt to save her from continuous abuse, they released photos of her on October 9 in the hopes that someone would recognize her.

Fortunately, it wasn’t long until the girl’s mother and grandparents saw her photo being circulated. They knew her abuser — a 24-year-old man known as Christian J, the mother’s partner. The family turned him in to the authorities. 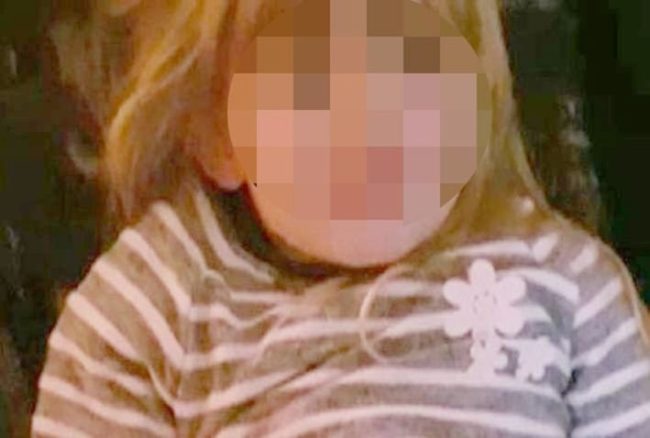 According to police, the man had subjected the girl to “serious sexual abuse” between October 2016 and July of this year. Police recovered more disturbing evidence of child abuse from his apartment, including logs from pedophilia chat rooms and images of children. 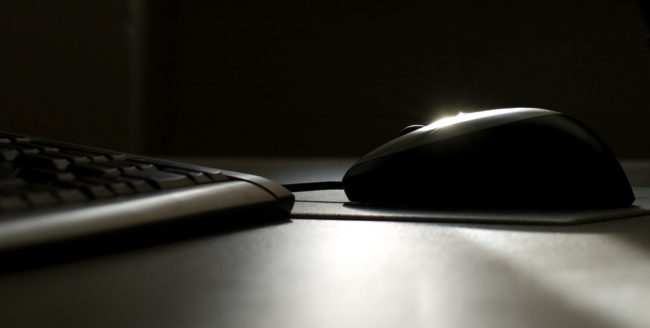 The man was arrested in Lower Saxony this week and has been charged with serious sexual abuse and sharing images of his crimes online. 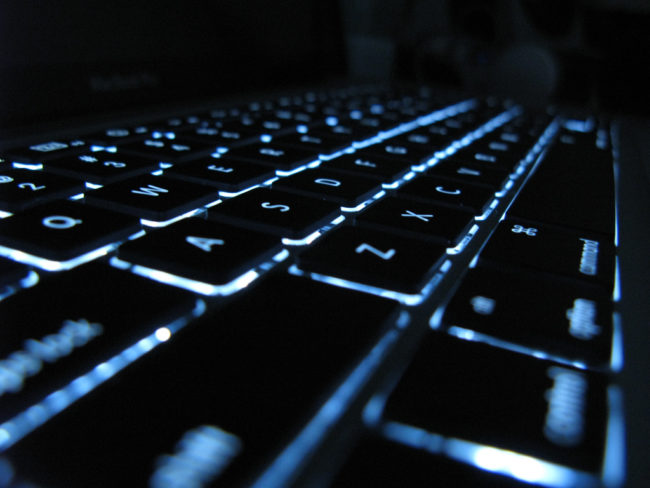 (via Daily Mail and The Sun)

The girl is reportedly in the care of child psychiatrists now. We can only hope that her abuser is punished to the full extent of the law.