In early 2016, a maintenance worker was walking through a student dorm at Sheffield University in South Yorkshire, England, when he noticed a heartbreaking sight.

As the man entered the residence’s kitchen, a small creature ran up to him. It turned out to be a little hedgehog who was in really bad shape — so much so that it was shocking. The poor thing had endured unimaginable cruelty at the hands of absolute monsters who disfigured him.

Whoever was responsible for the abuse had intentionally cut off his spines, which play a crucial role in protecting these animals against predators. 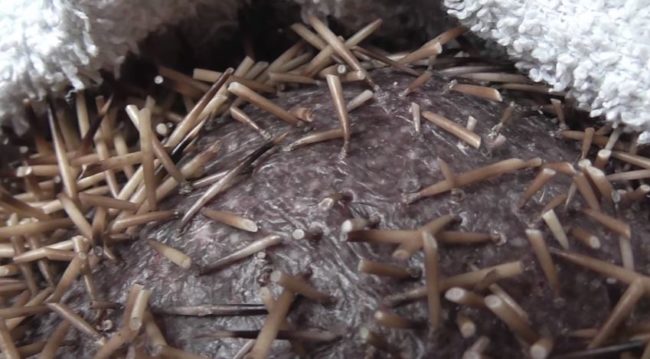 Hedgehogs can have as many as 8,000 spines, and as shown below, most of his had been cut. 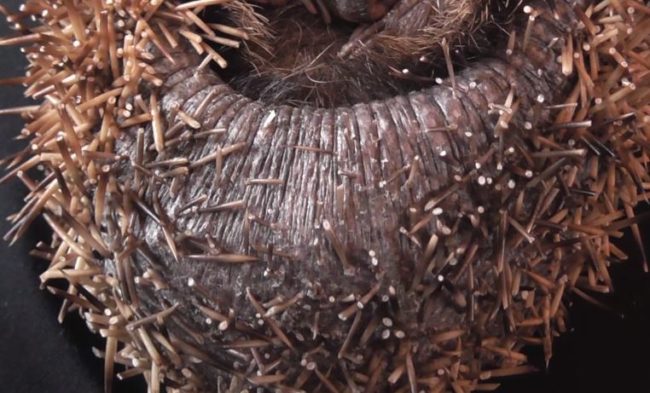 The animal was taken to Allan Broadhead and his wife Anita, who run Cawthorne Hedgehog Rescue and Care Centre in Barnsley. They said they’ve “never seen a hog in such a state of neglect and deliberate harm.” Unfortunately, the hedgehog they named Frankie also had a bad case of ringworm. 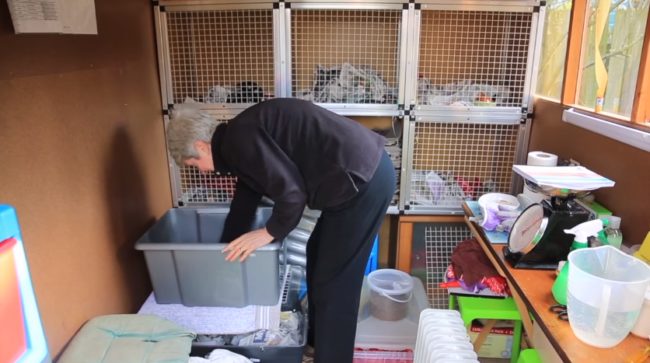 According to the Broadheads, Frankie would need close to eight months to grow new spines to replace the one that’d been cut. “If his spines grow back we’ll be able to release him back into the wild,” Allan said. “if not we’ll keep him at the sanctuary and create a little safe area for him.” 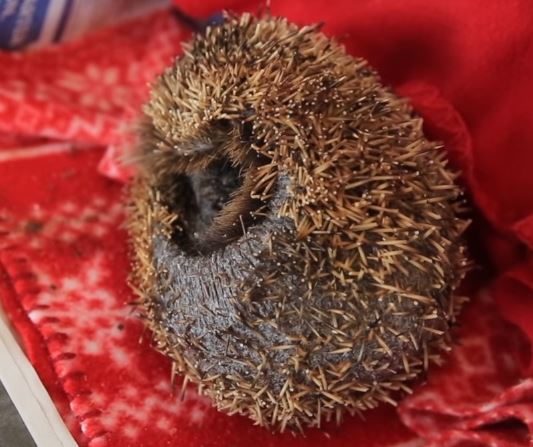 To learn more about this disturbing story of abuse, watch the video below.

Frankie did eventually regrow his spines and even got well enough to be released into the area behind the Broadheads’ backyard, but sadly, they announced that they found him passed away in their garden this January. Hedgehogs only live about two to five years and they say he died of old age. Rest in peace, little guy.