If Your Teen Has ADHD And Is Starting To Drive, Here’s What You Should Know

Most parents worry about their kids getting into accidents when they begin driving, and it isn’t hard to see why.

Not much experience behind the wheel coupled with the temptation of texting and driving is enough to convince any parent to make their teens wait a few extra years to get their licenses. But according to a new study published in JAMA Pediatrics, adolescents and young adults with attention deficit hyperactivity disorder (ADHD), a chronic condition that causes attention difficulty, hyperactivity, and impulsiveness, are even more at risk of getting into a crash.

For the study, the authors looked at 18,500 electronic health records for young people, almost 2,500 of whom who had ADHD, from six New Jersey primary care practices that are part of the Children’s Hospital of Philadelphia network. Those records were linked to statewide driver licensing and crash databases from 2004 to 2014.

What they found was that adolescents with ADHD are 36 percent more likely than other adolescent drivers to get into a car accident. Because of the nature of ADHD, they are at a greater risk of driving distracted, including talking on the phone, texting, eating, drinking, or adjusting the stereo. 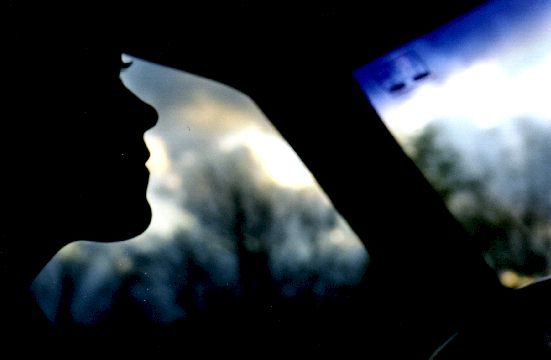 Young drivers with ADHD were also found to receive their licenses less often and are more likely to get them at an older age. According to the study, only 12 of the subjects with ADHD were medicated in the 30 days before they received their license despite an earlier study‘s findings that those who are medicated have a much lower rate of getting into car accidents. 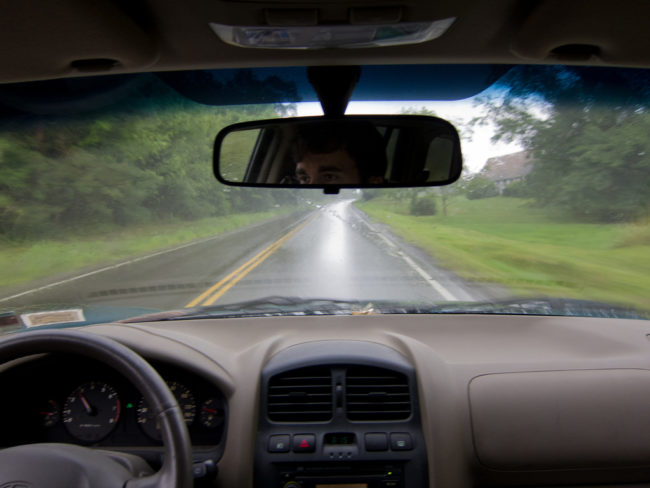 “The first stage is to make sure the youth has sufficiently strong communication skills, problem-solving skills, decision-making ability, judgment and level of responsibility, in order to advance to the learning-to-drive stage,” said psychologist Thomas Power, co-author of the study and the director of the Center for Management of ADHD at the Children’s Hospital of Philadelphia. He also says that working with a driving rehab specialist may help as well. 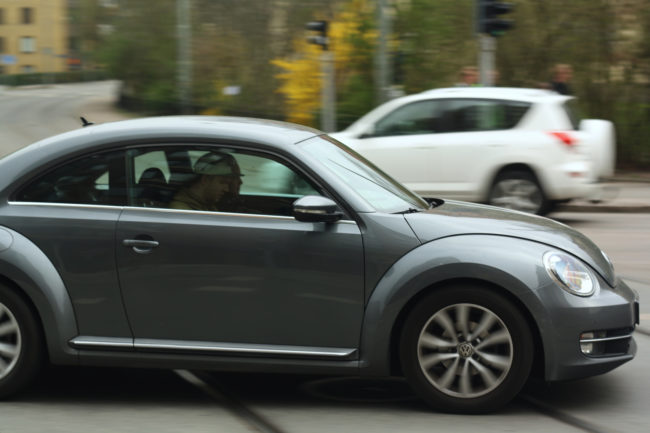 Stephen Hinshaw, a professor of psychology at the University of California-Berkeley who specializes in ADHD, adds that it’s important for parents to make sure their kids with ADHD have a solid treatment plan before driving, whether that means taking medication or receiving therapy. 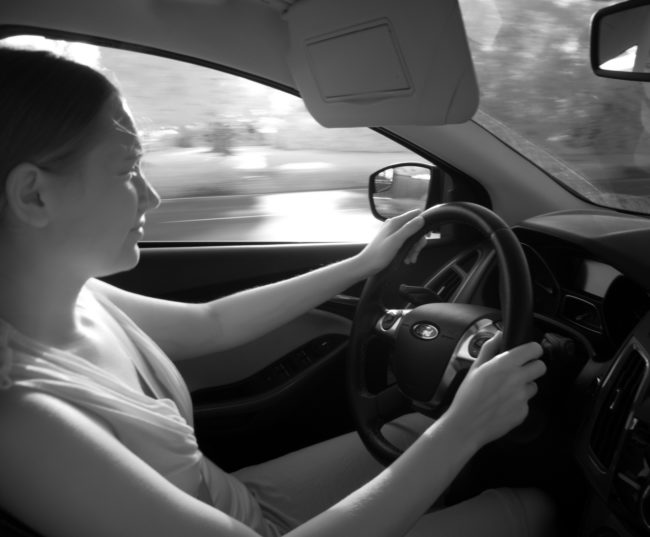 Having ADHD doesn’t mean you’re a bad driver, but it’s definitely important to make sure you’re doing what you can to be safe on the road. Be sure to share this information with all the parents in your life.