The entire adoption process can be a grueling one.

But couple Shane and Kasi Pruitt got to bring an adopted baby home rather quickly after realizing that they wanted to help a baby in need of a home. Shane, who works as a Director of Missions at a baptist church received a surprising phone call one day from a lawyer who told the father of four that a little girl was available for adoption. After mulling the decision over with his wife, the couple finally said yes to the new baby, but they wanted to keep the new family member a surprise from their children until the big day came to bring her home.

With little Celsey Marie in hand, Kasi walks through the front door as though nothing out of the ordinary has happened. 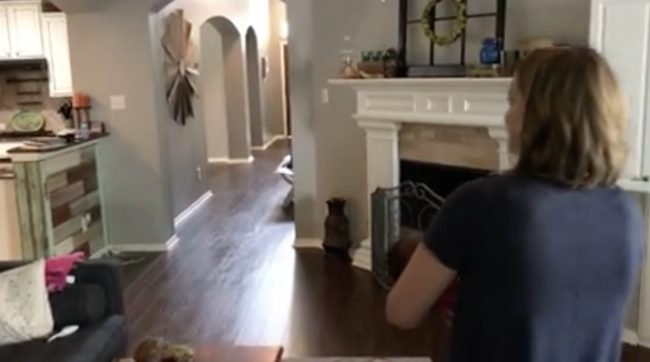 When the couple’s two girls turn to welcome their parents home, they’re adorably caught off guard by what Mom’s holding. 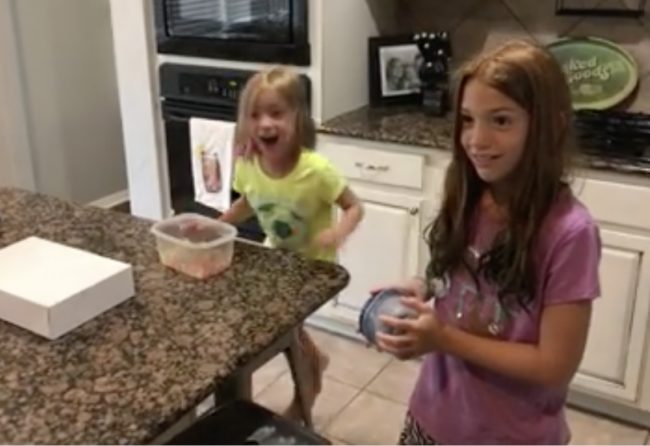 As soon as they figure out they’re getting a new baby sister, they absolutely lose it! 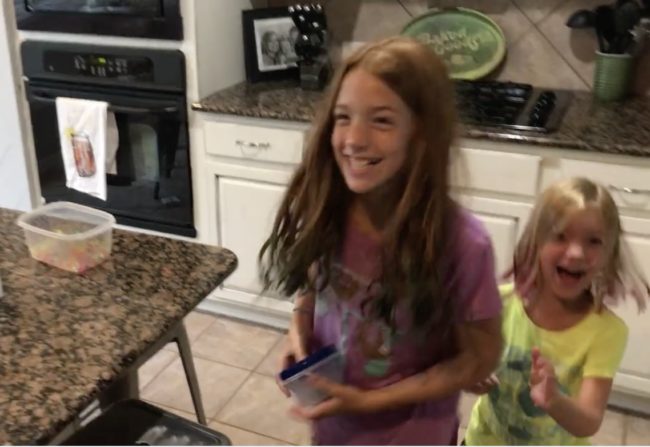 Watch the heartwarming moment below.

The baby will be in good hands, especially since she’s not their only adopted child! We wish nothing but the best to the growing family.