A Boy Kicked Her Baby Repeatedly And Moms Say It’s Just A Phase. What Do You Think?

According to Dr. William Sears, pediatrician and author of multiple parenting books, it isn’t uncommon for toddlers to display aggressive behavior.

“They want to communicate their needs and wants, but have a limited vocabulary,” he explains. “Toddlers often perceive aggressive behaviors such as biting and hitting as communication tools.” However, Sears also says that by the time a child is two years old, they need to be taught which behaviors are acceptable and how to communicate without being violent.

One mom wasn’t sure what to do when she witnessed her friend’s two-year-old directing this behavior at her one-year-old daughter, so she took to the parenting forum Mumsnet for other parents’ feedback. Surprisingly, some said it wasn’t a big deal.

Here’s what the mom in question had to say:

Just been on a play date with my 12-month-old daughter and my friends’ 2-and-a-half year-old son stood in front of her and blatantly tried to kick her in the shin twice before landing a kick on the third attempt which left my 12-month-old in floods of tears. I scooped my daughter up and gave her a cuddle but I then spent the next 10 minutes wondering if it was an accident or intentional. I know it was intentional but I didn’t know how to react and now I feel awful for not saying something to him or his mum. I SHOULD have and I didn’t. How would you have handled it? I need some guidance so I handle it better next time.Thank you. — Ivehadtonamechangeforthis

Some parents supported her, echoing Sears’ sentiment. “I’d say in a light tone of voice loud enough for the Mum to hear something along the lines of ‘be careful, it hurts when you kick someone’ and see if the Mum reacts. If the Mum isn’t doing anything and it keeps happening I think your choices are to either really close guard your child (not very practical) or limit contact. If they were closer in age I don’t think it’d matter so much but there’s quite a difference between 1 and 2-and-a-half. He’s old enough to know not to do it and be told that.” — user1493413286 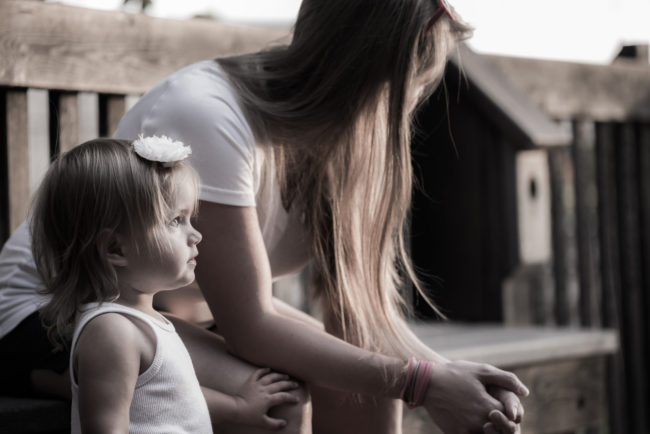 Others, however, told her she was overreacting. “I think he’s 2 years old and if it was intentional, children don’t think like adults…he won’t understand that it hurts her, as a child that young doesn’t know that other people have interior lives. If he did it on purpose it would be out of curiosity or she annoyed him or something. Doesn’t mean it’s not wrong but I think you’re making a mountain out of a molehill.” — LemonysSnicket 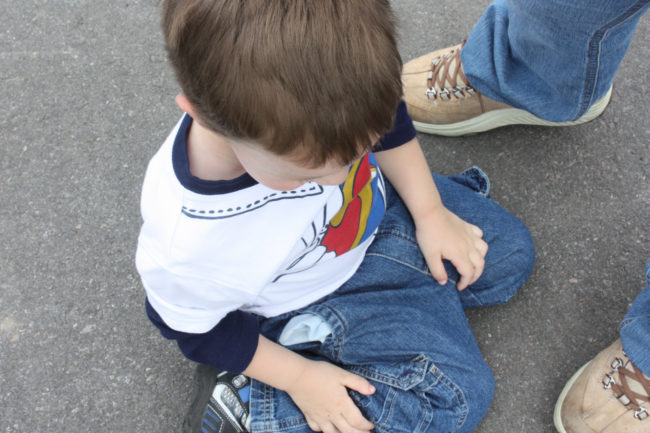 “The boy was two and a half. We’ll see how you feel when your little angel gets to that age and starts kicking/slapping/pushing. For most children these kinds of behaviours are just a phase (sometimes it only happens a few times) so whether you alerted the boy’s mother or not wouldn’t have made a difference. Children get hurt all the time, it’s part and parcel to childhood. She will be fine. Don’t beat yourself up about it.” — Ttbb 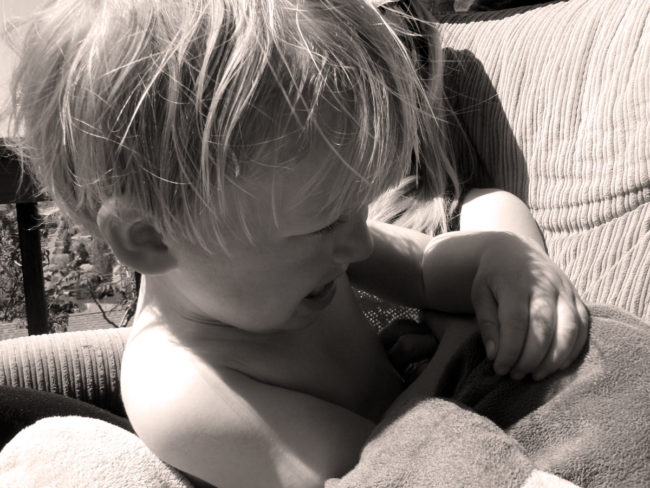 What’s your take on the child’s behavior? Should he have been told that what he did wasn’t acceptable, or is he too young to understand? Be sure to share your thoughts in the comments.